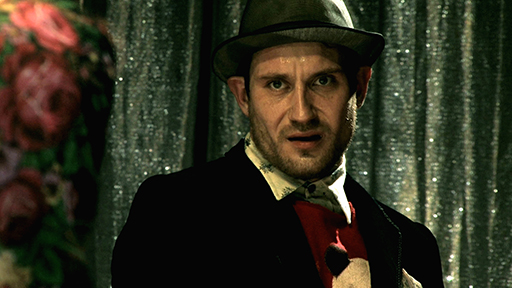 Between the hotel and the casino, everything in the town of Rouletteville revolves around one thing: MONEY. This is a world ruled by excess. Alongside social recognition, it promises intensity and endless intoxication, just forget about all of the debts this make-believe world is built on. In the moment of play every oppressive addiction disappears, the impossible seems possible, pure freedom without barriers – until it’s ‘Rien ne va plus’ and the wheel spins, chance decides. For this a man deals in with everything that keeps him solvent to allow him to continue pretending he’s wealthy. The family jewels are flogged and even love relationships are monetised – a potentially lucrative marriage is an option, women see themselves as capital and are used for this purpose by others.
Penniless Alexej works as a private tutor for the family of a bankrupt Russian general, and waits impatiently for his rich aunt to die – it is his last chance to avoid total ruin. In a calculated move, his stepdaughter Polina gets engaged to a Frenchman, the general’s creditor. Out of love, Polina goes to the roulette table to try to raise the money Alexej needs for a better future... for love, for life, everything needs to change. Out of love comes desire and eventually addiction to gambling. And the eternal illusion: tomorrow, tomorrow everything will be better. Tomorrow will be your lucky day! And as long as money can be found, the wheel will spin. Until it won’t go anymore.
‘The Gambler’, which is semi-autobiographical, was published in 1866. Dostoyevsky had previously committed to his publisher that he would deliver a novel by a set deadline, because he desperately needed money. Under great time pressure, he employed Anna Snitkina, a stenographer, to whom he dictated his novel ‘The Gambler’ in 26 days. Four months later, he married her. 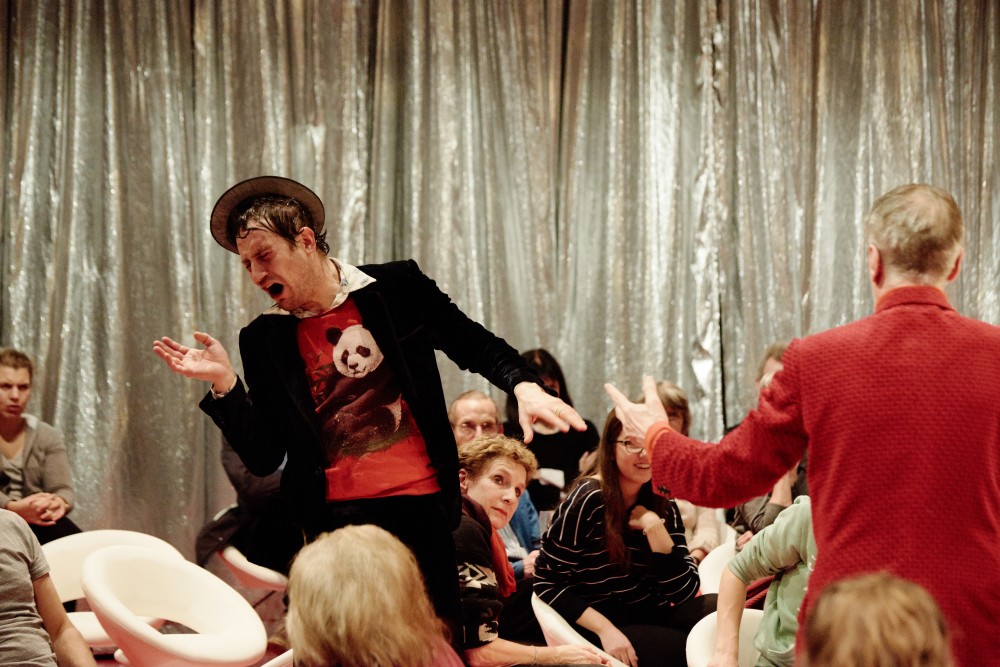 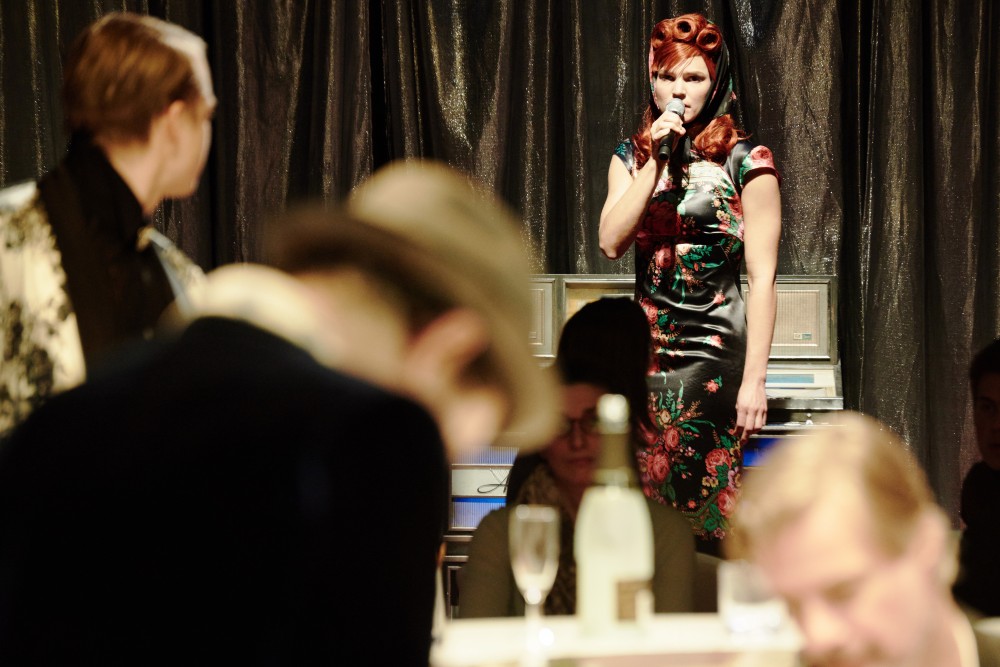 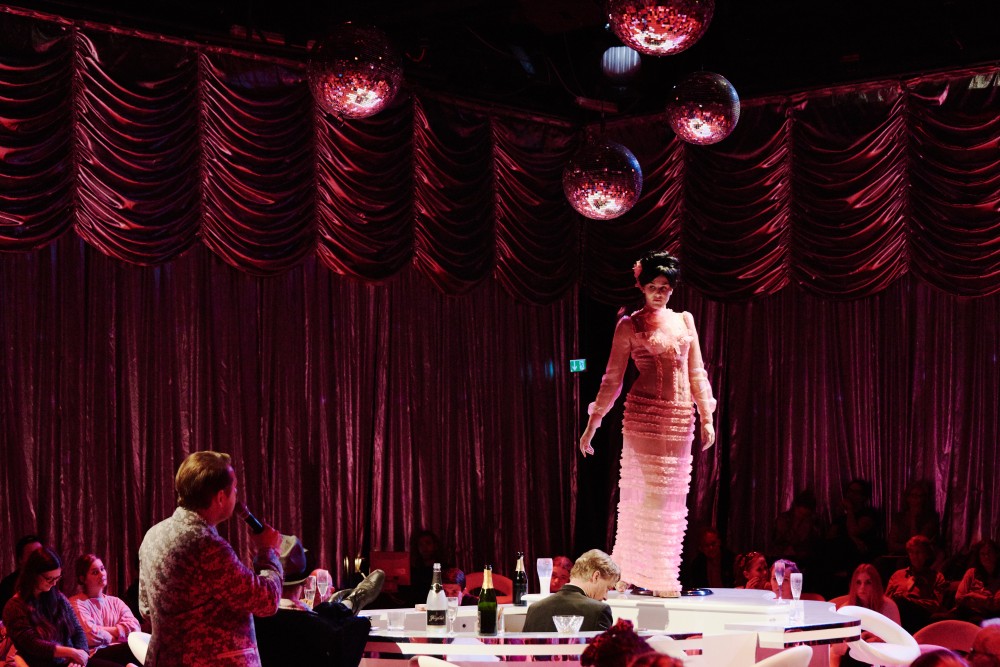 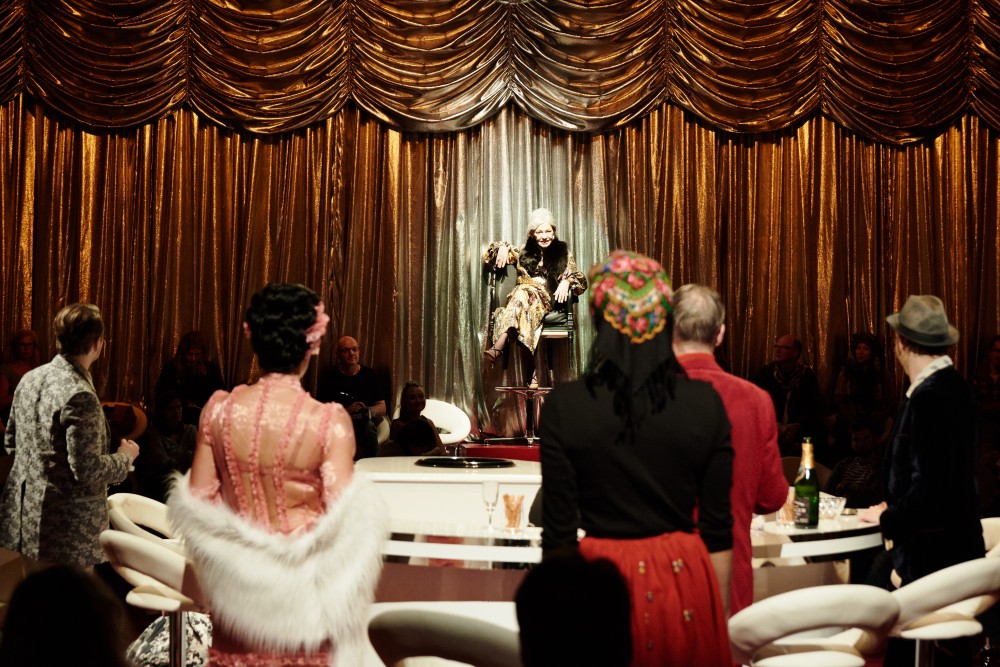 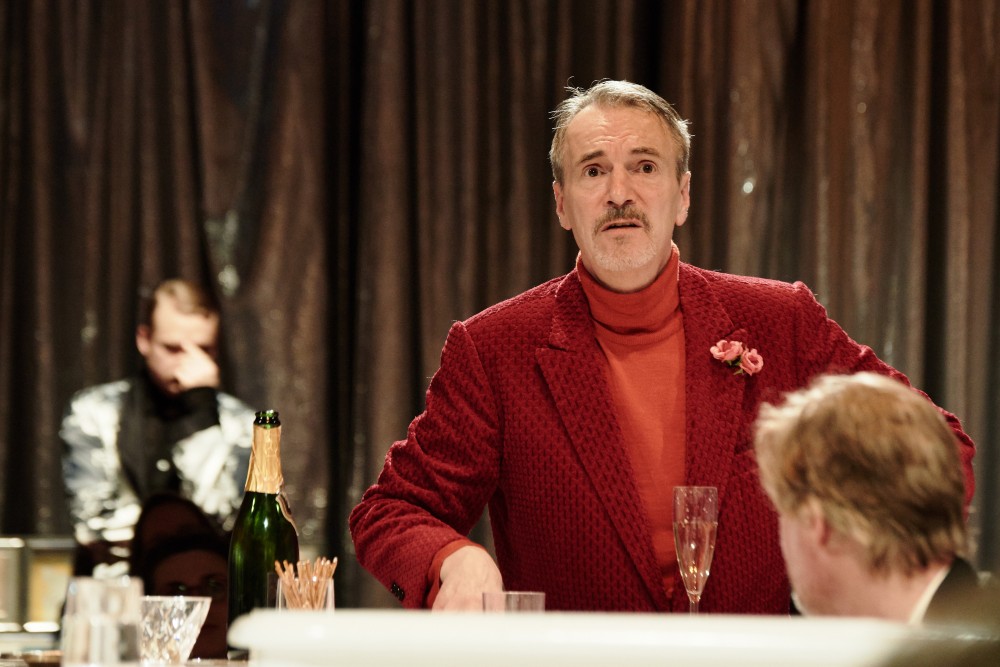 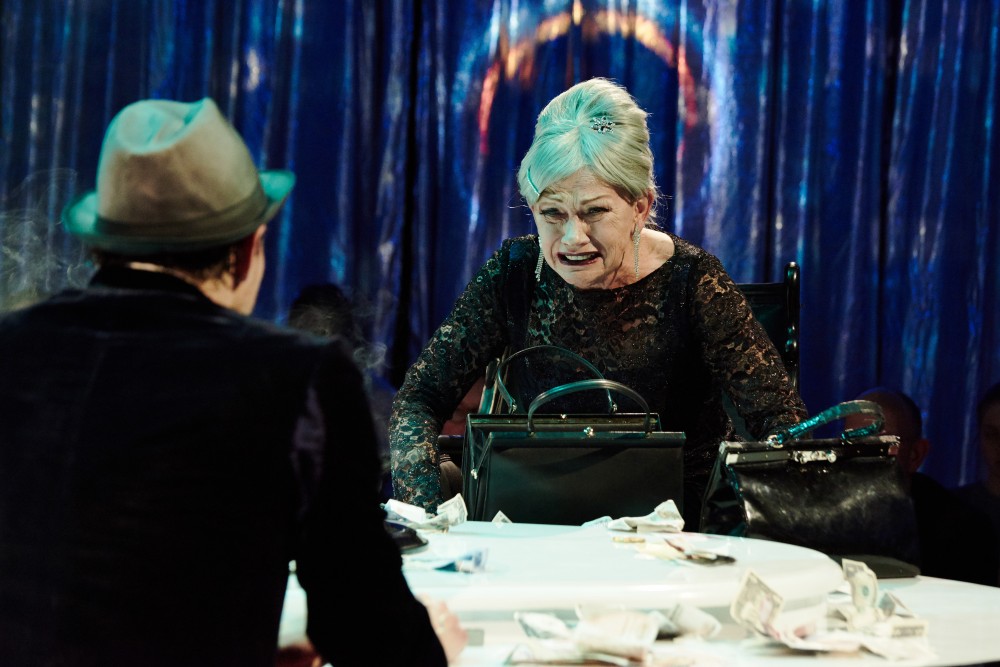 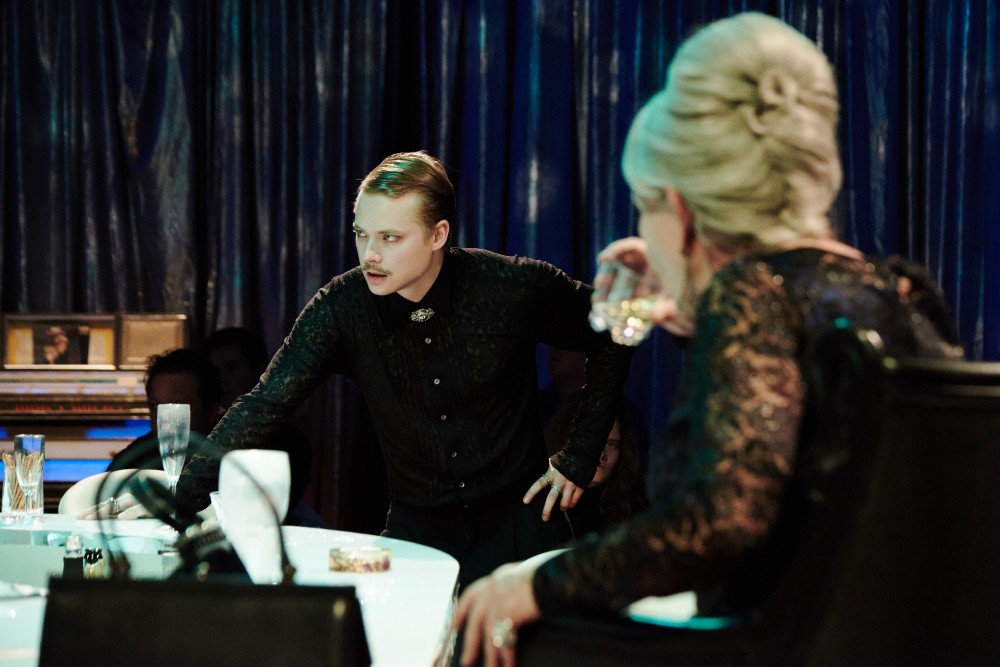 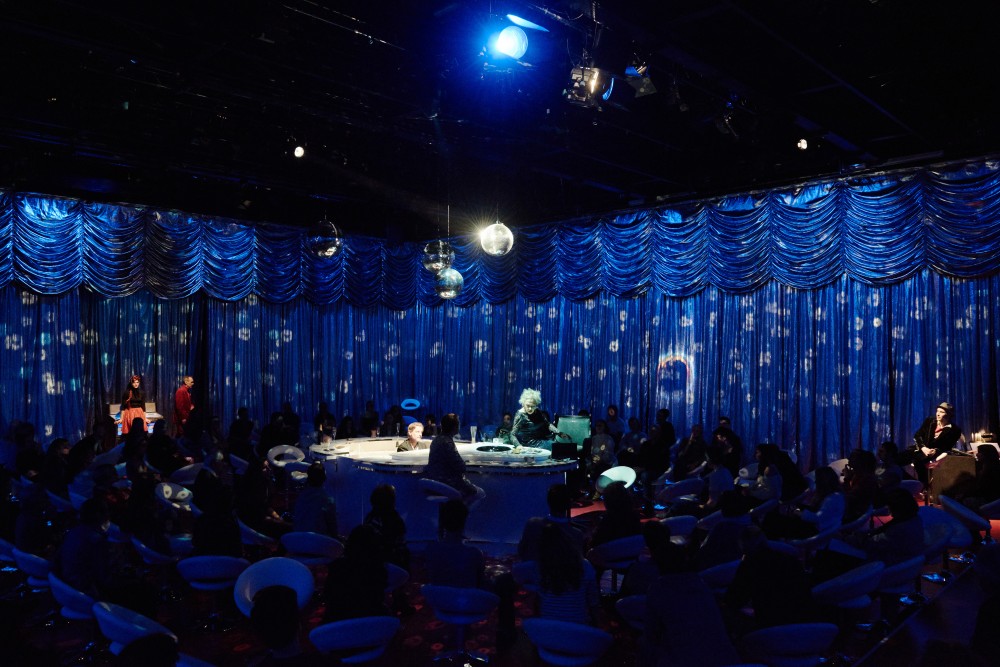 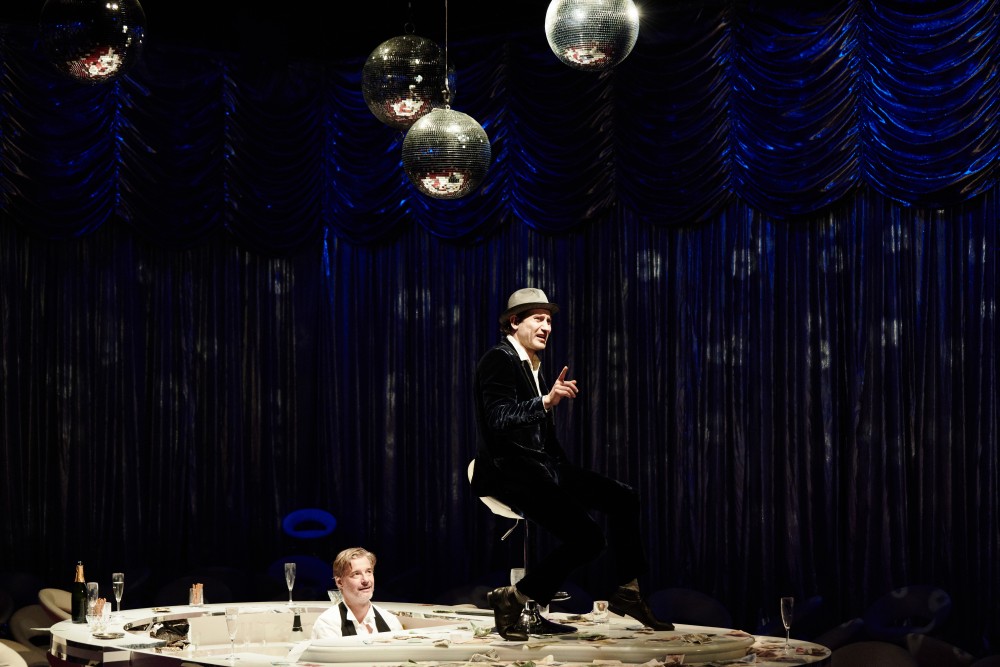 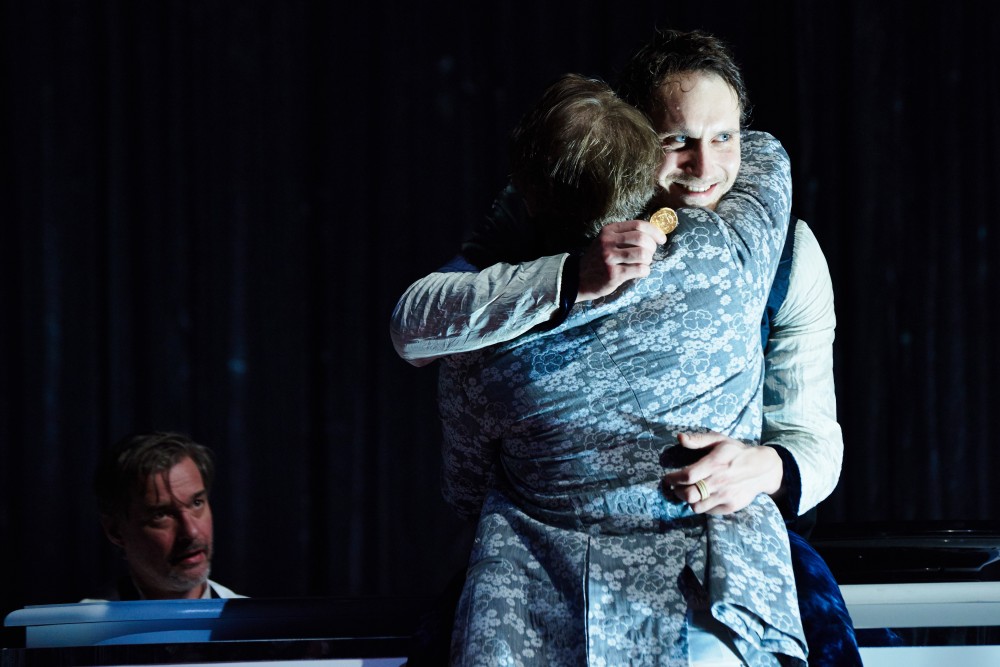