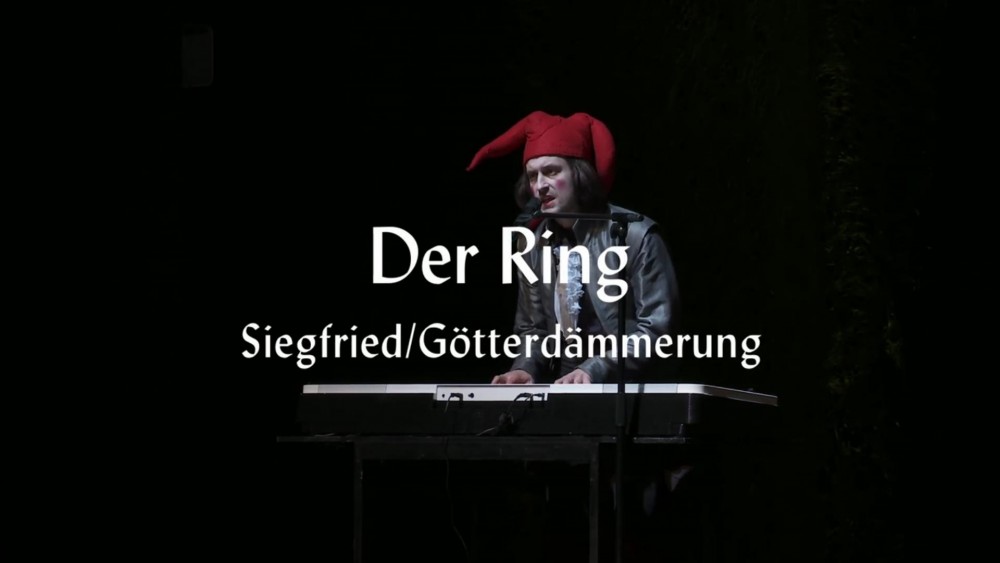 In ‘Siegfried/Götterdämmerung,’ the Siegfried saga is the starting point of the story, alongside serious machinations that finally lead to catastrophe. Written in 1200 as part of the Nibelungenlied, the story of the almost invincible dragon slayer has long since found its way into popular culture. Richard Wagner and Friedrich Hebbel both knew the original work and adapted the saga in their own ways in their respective stage plays. 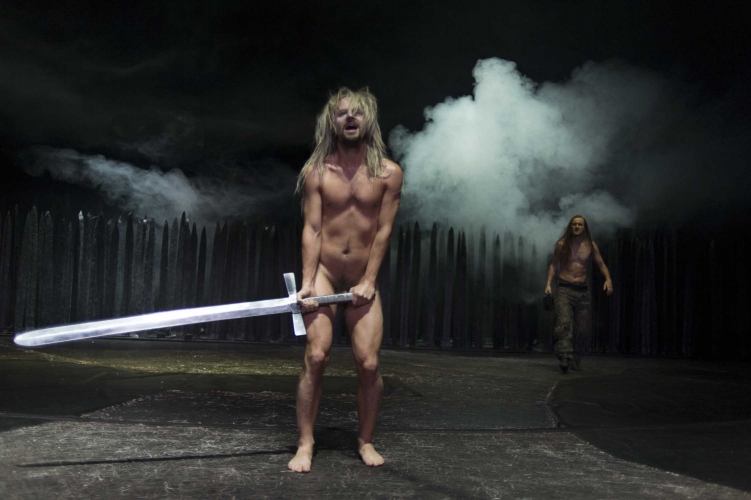 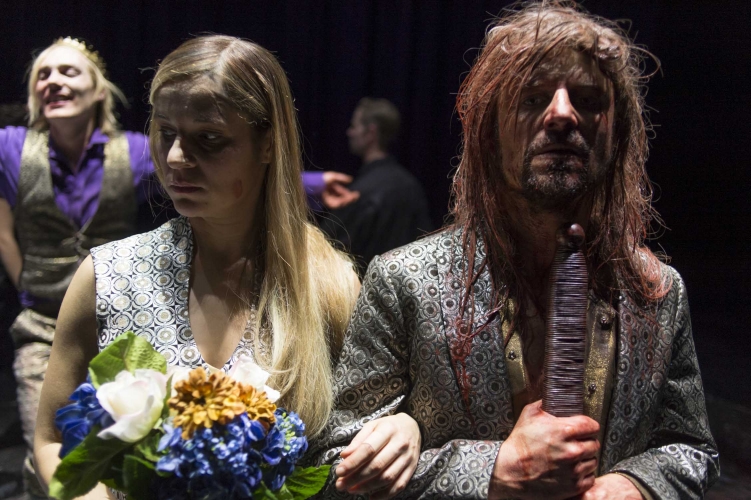 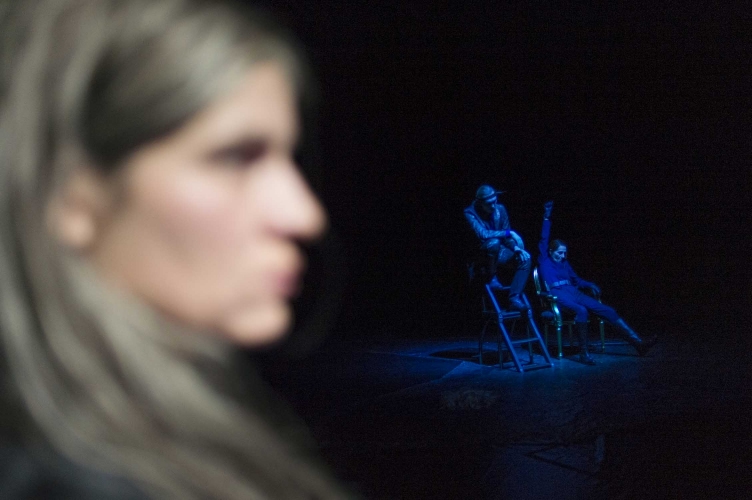 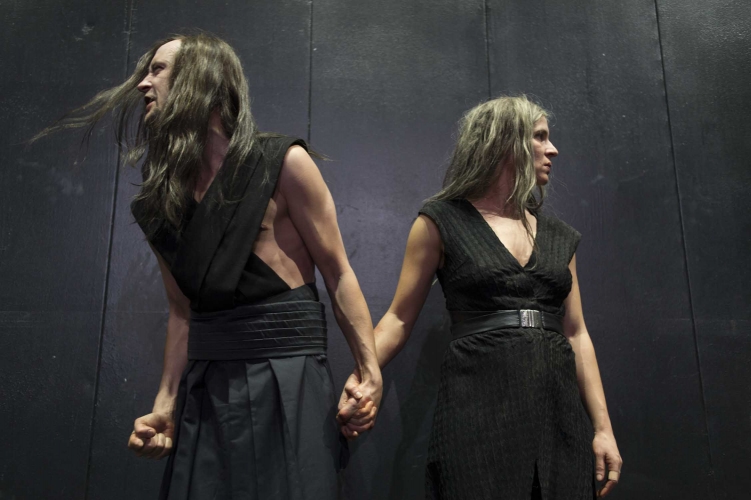 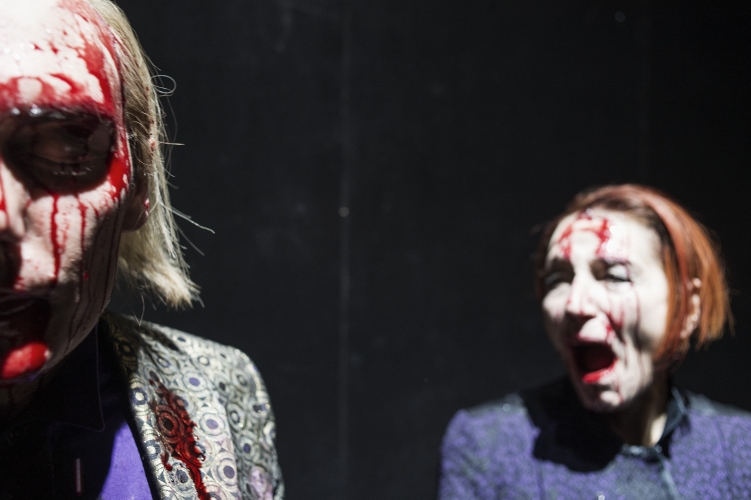 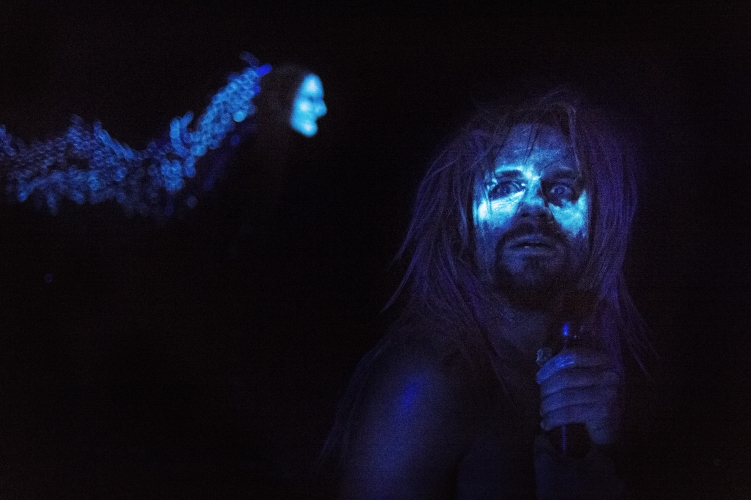 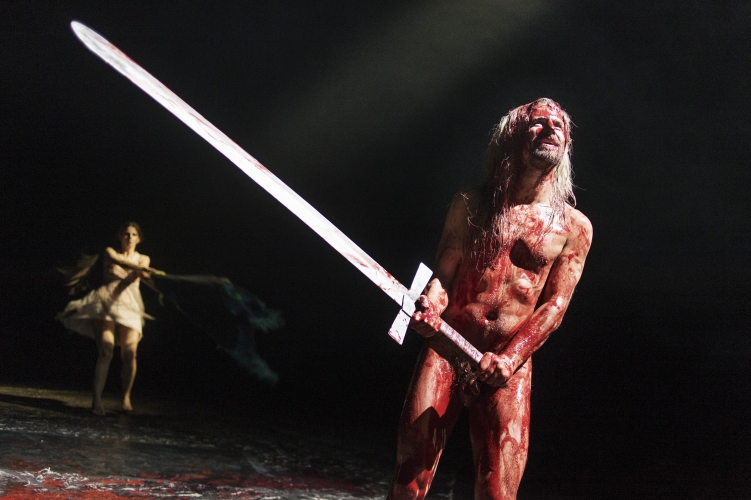 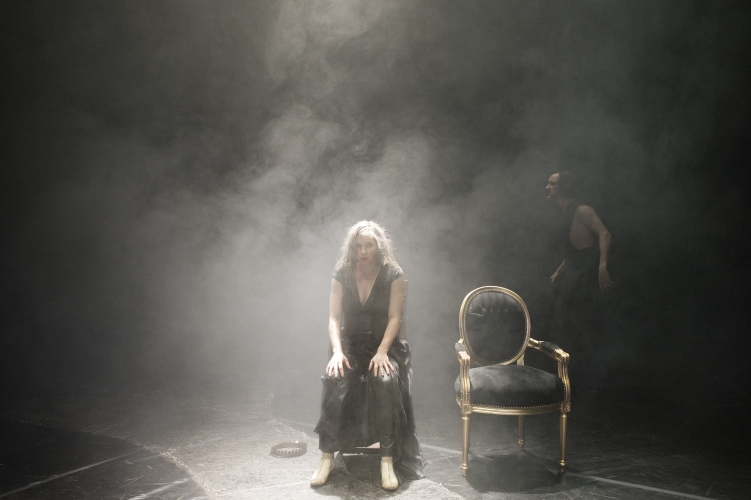 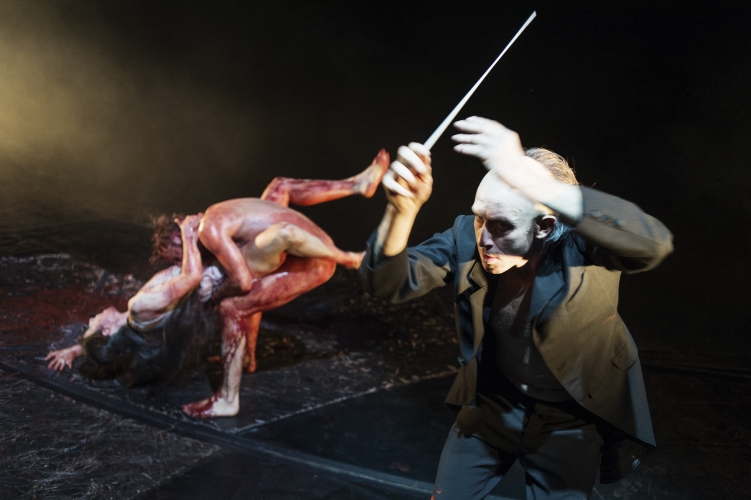 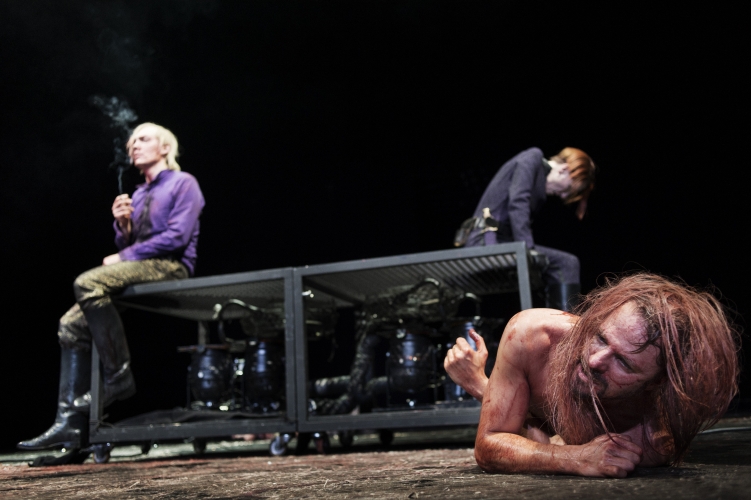 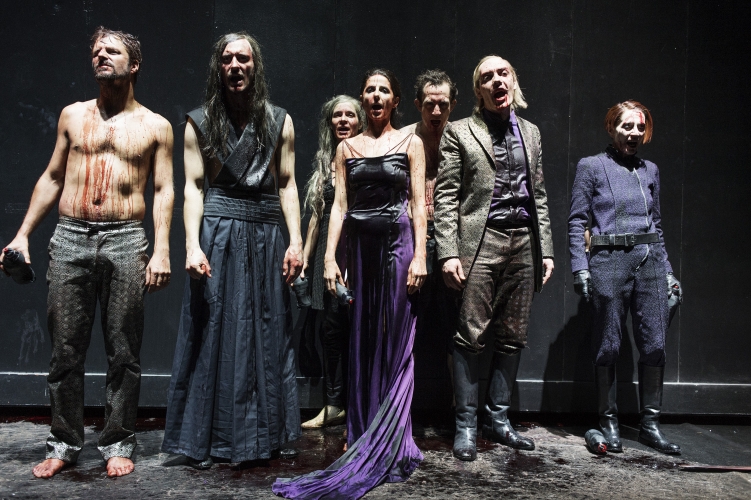