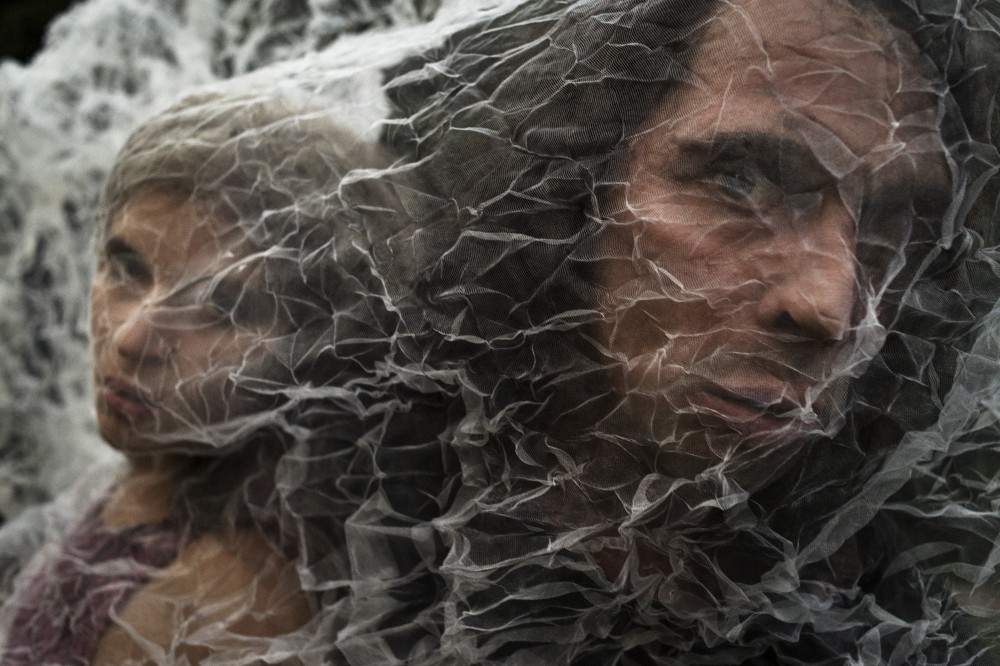 It’s not just American TV and the latest cinema releases that involve mythological and fairy tale figures like dragons, dwarves, Gods and giants, the themes of politics, thirst for power and battles between different cultures – it’s also the most German of all German sagas: the Nibelungen. The Rhine gold in the form of a ring stands for the potential for power, which enables world domination. Originally deposited at the bottom of the Rhine, this ring can only force those who renounce love. Alberich’s theft of the gold sets the story in motion. Subsequently Gods, giants and people struggle in order to prevail or settle their debts. And soon it becomes clear: he who covets the ring is doomed. In a world governed by divine laws and inhuman treaties, the strangest entanglements, the most deplorable murders and the saddest love stories are now starting to happen. The Gods fall, heroes fail and in the end the people will be condemned by their imperial power politics.

Richard Wagner adapted this medieval text in 1848 for his famous four-part ‘ring’ cycle. Friedrich Hebbel’s three-part play about the Nibelungen originated at almost the same time, as if starting a competition. One spent five years writing and the other needed a whole 26 years for the composition and libretto.

Antú Romero Nunes brings operatic and dramatic structures together in one large-scale project. In ‘Rhine gold/Valkyrie’ the world of the Gods and the curse around the Götterburg Walhall stand at the heart of the story. 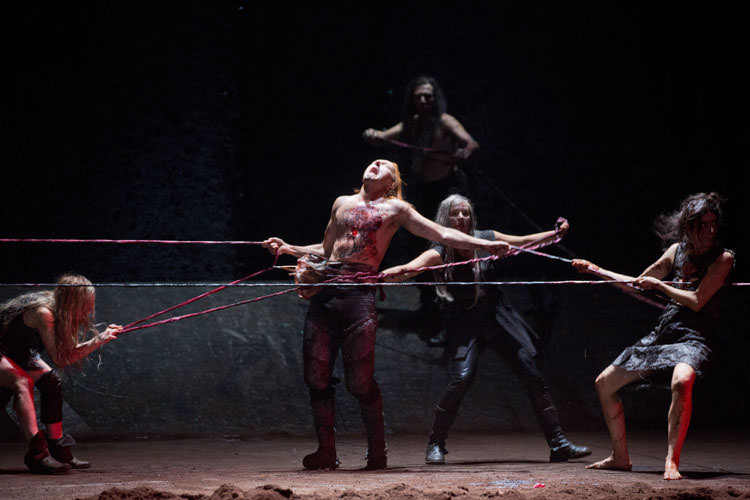 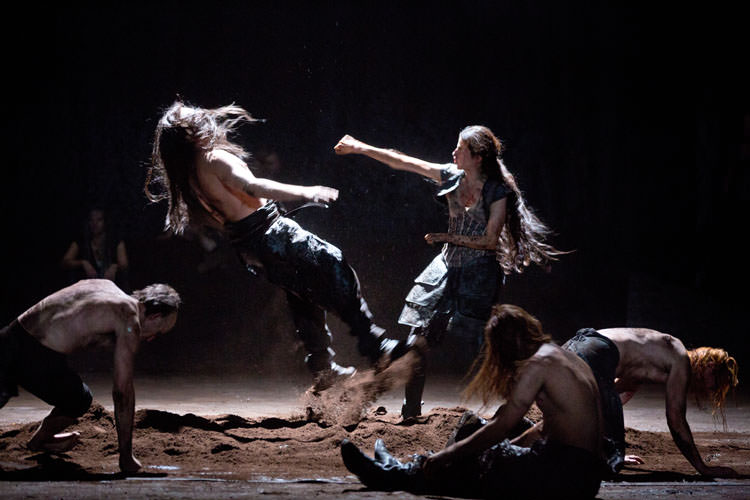 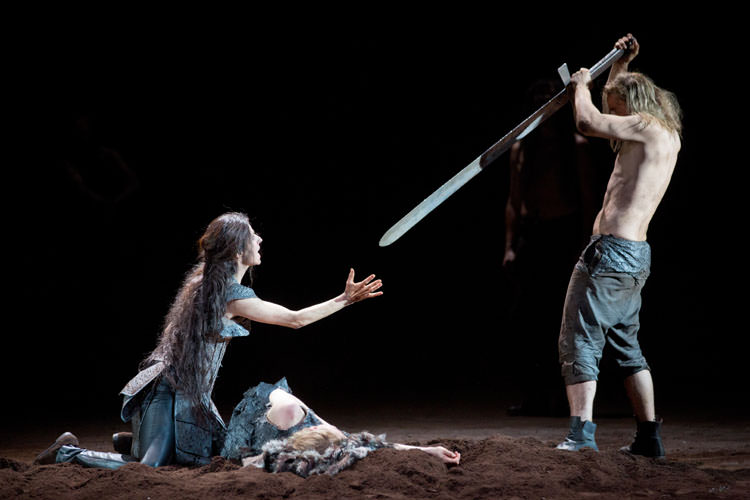 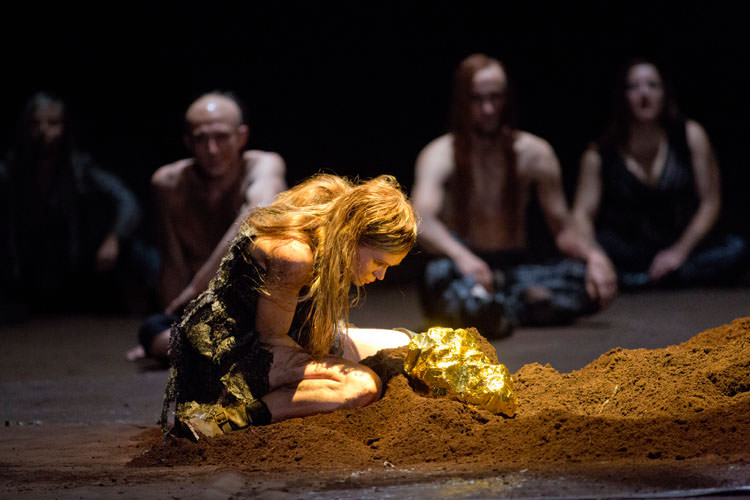 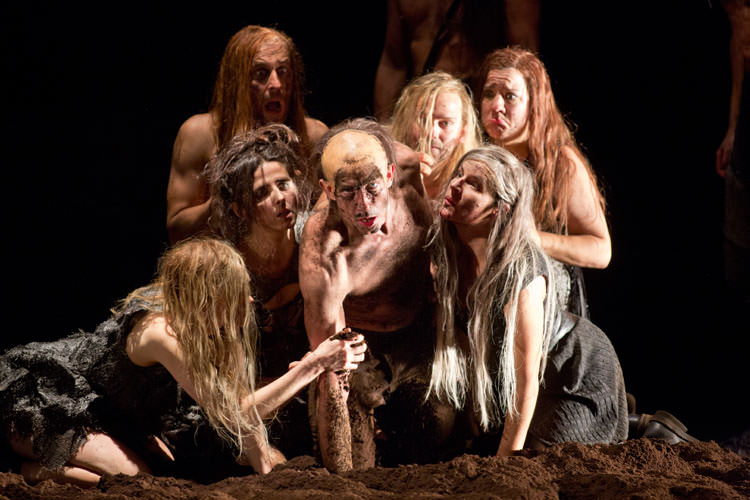