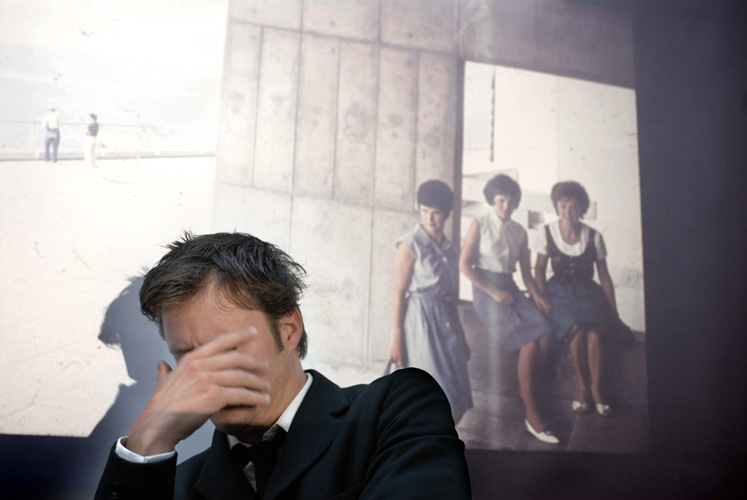 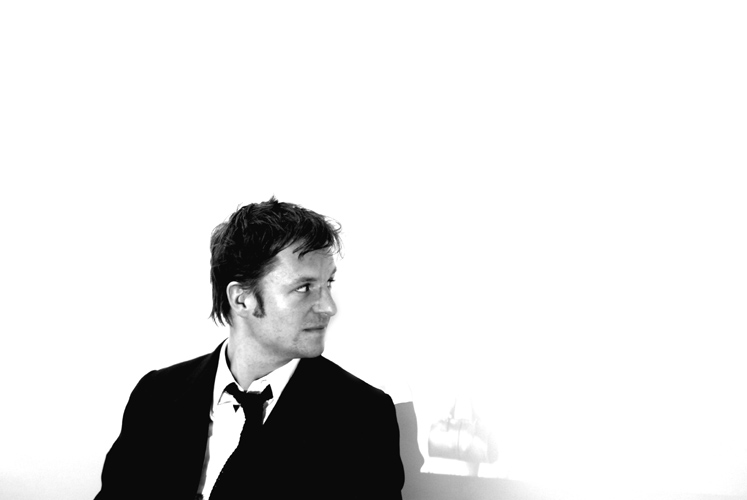 ‘I’ve always wanted to seize the world with twenty hands’. Franz Kafka’s century-old novel ‘Der Prozess’ (‘The Trial’) is a story of denial. On the morning of his thirtieth birthday, Joseph K. is charged by an imaginary court without ever finding out what he is accused of. He loses himself in affairs and distractions, instead of pursuing his challenge, thinking ‘more by himself’ and focussing his energy on what is essential.  But what is ‘essential’?

‘Der Prozess’ (‘The Trial’) with Philipp Hochmair is a monologue of many voices, in which we recognise Joseph K as a contemporary. A man, who loses himself in self-dramatisation and fantasy images instead of taking responsibility. Originally written as a radio play, Philip Hochmair now presents the piece in a version for the theatre. This is in parallel to the Andreas Kriegenburg production, which is being performed on the main stage on 26th September as part of the theatre festival.