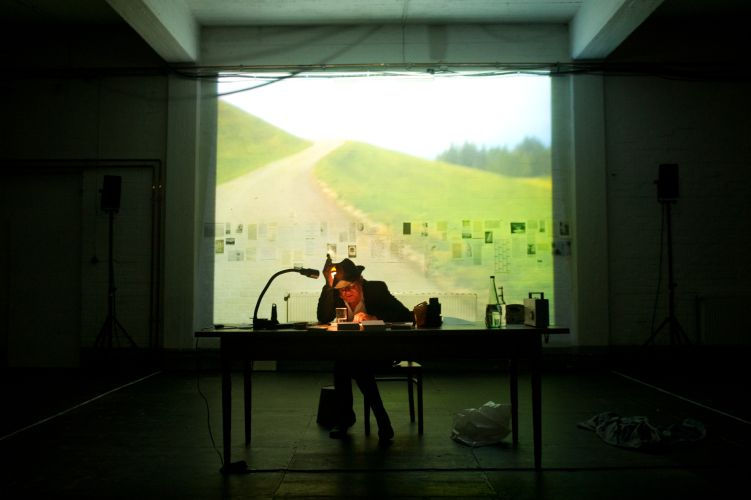 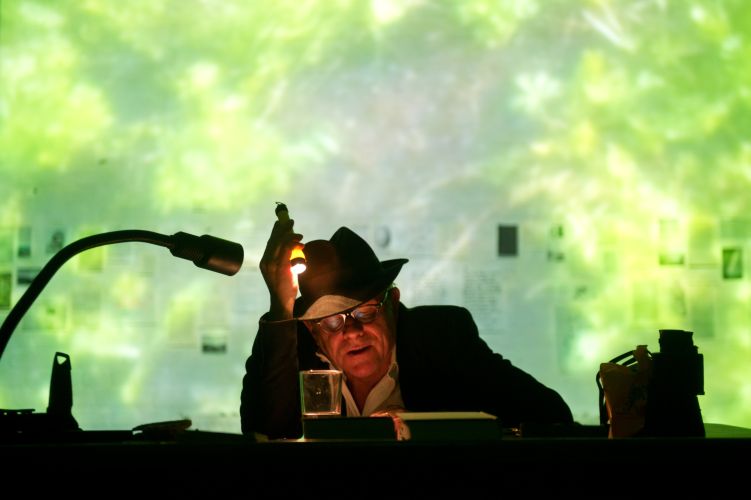 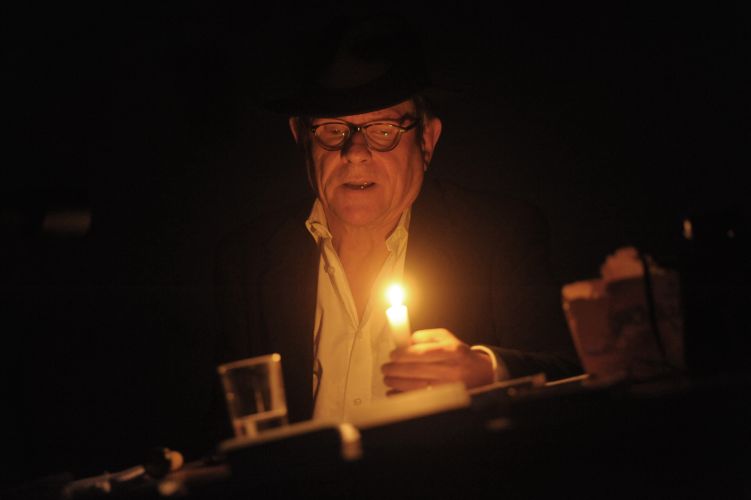 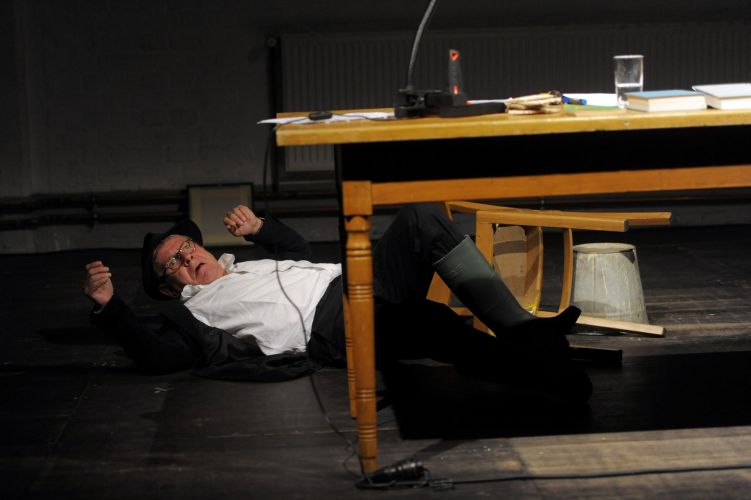 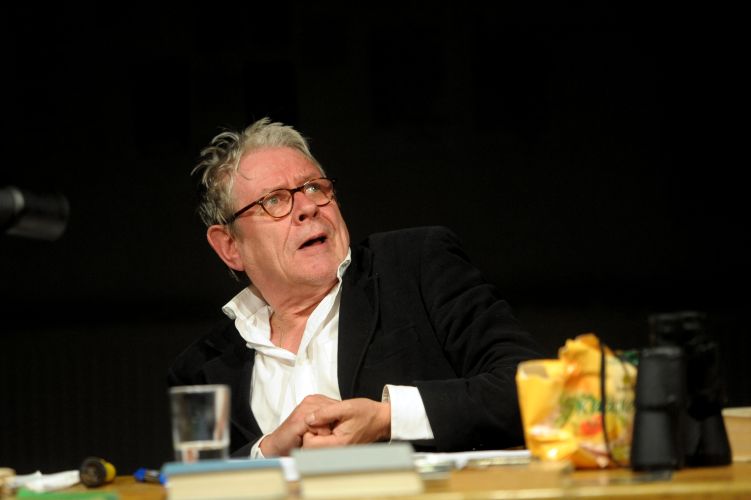 It’s been raining for days. A landslide has cut off the mountain village from the surrounding area. In the face of this towering natural panorama, Mr Geiser, a widowed pensioner, begins his race against forgetfulness, infirmity, loneliness and death. In his edition of the Brockhaus encyclopaedia he finds everything, from ‘memory loss’ and ‘geological formations’ to ‘Tyrannosaurus rex’. On little notes, which he pins to the wall, he gathers encyclopaedic knowledge and defies forgetfulness. A small exercise in self-reassurance, for Mr Geiser knows all too well that ‘Nature doesn’t need any names. The rocks don’t need your memory.’

Actor, director and author, Wolf-Dietrich Sprenger accompanies the protagonist of Max Frisch’s story, first published in 1979, on his last hike. A touching ‘Sisyphus’-  and a parable on the experience of being human, dignity and civilisation.