by Fyodor M. Dostoevsky/ Directed by Johan Simons
Making Of 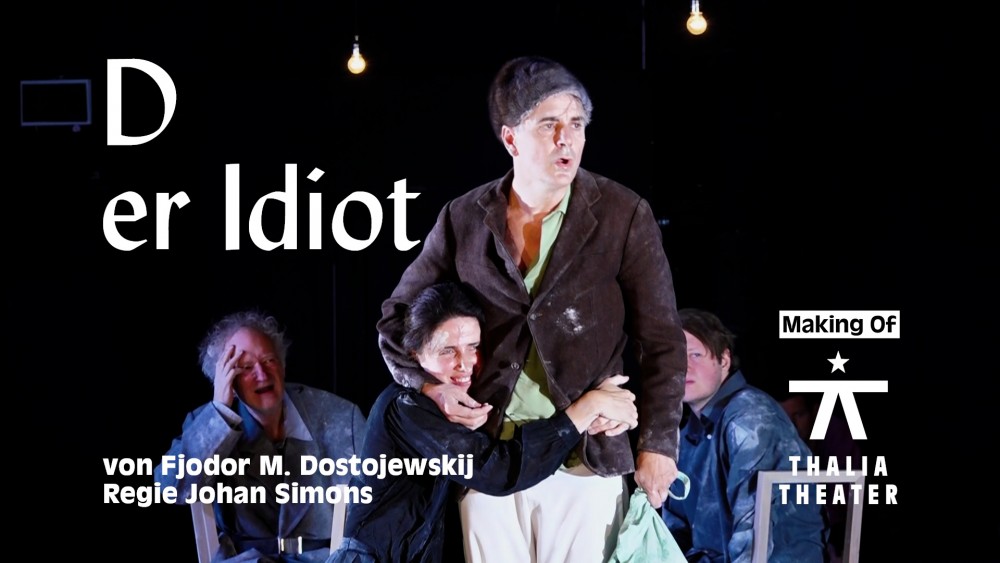 Everything is immersed in electric light. Prince Myschkin is one of a kind. He surprises everyone around him with his unconventional way of seeing the world. After leaving a Swiss sanatorium, he starts talking to a merchant called Rogozhin, who tells him about his agonising passion for Nastasya. Later, Prince Myschkin meets this beautiful woman, who has the whole world in the palm of her hand – and he wants to marry her. It sends him into a dark tunnel of bright despair, full of love and hate, epileptic fits and endless intrigues.

Following “The German Lesson”, “The Rider on the White Horse” and ‘Fountainhead’, ‘The Idiot’ is Johan Simons’ fourth adaptation of a novel for the Thalia stage. For this production, he works with the ensemble to explore Dostoevsky’s world, in which employees clash with an original, which “you should put under a lens”, as it is in the novel. In the year that he died, 1881, Dostoevsky said, “They call me a psychologist: this is not true. I am merely a realist in the higher sense, I portray all depths of the human soul.” 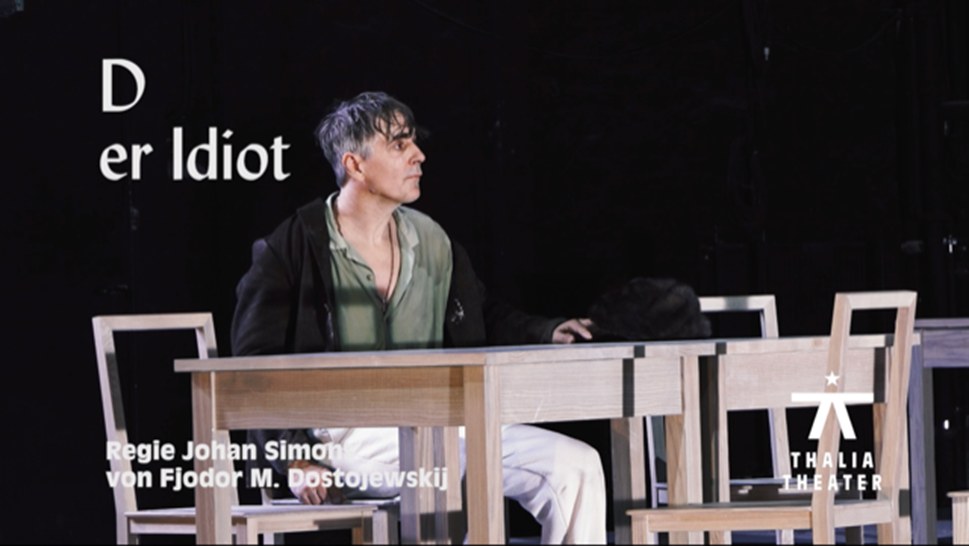 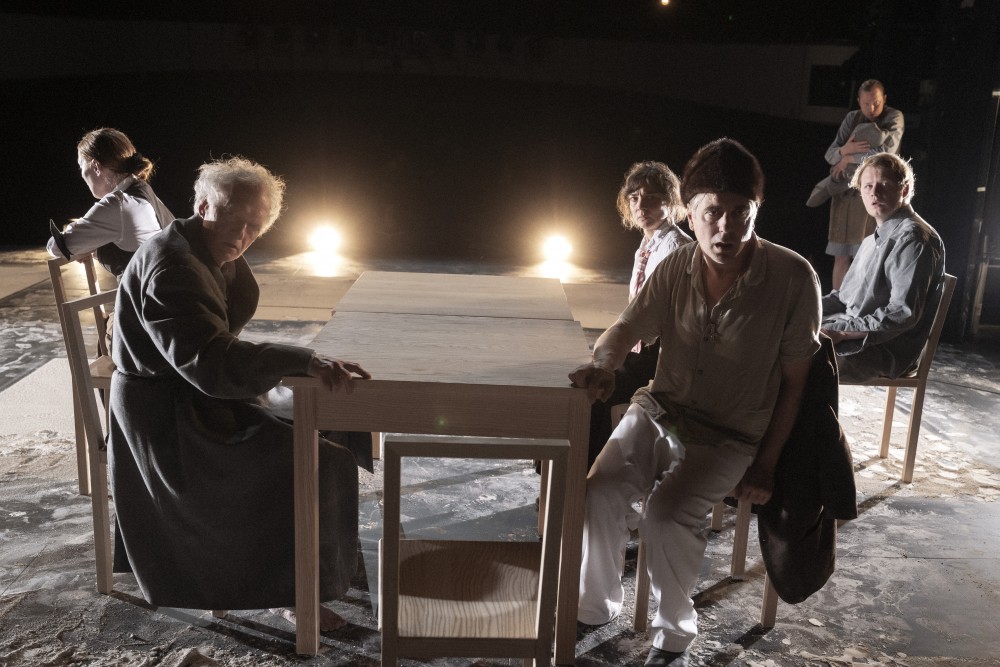 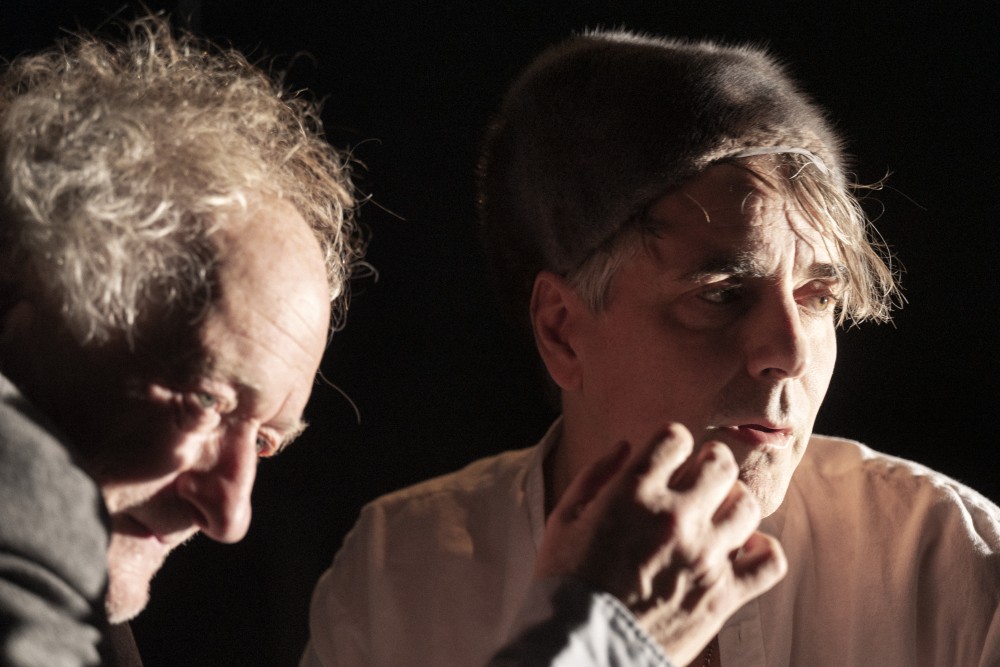 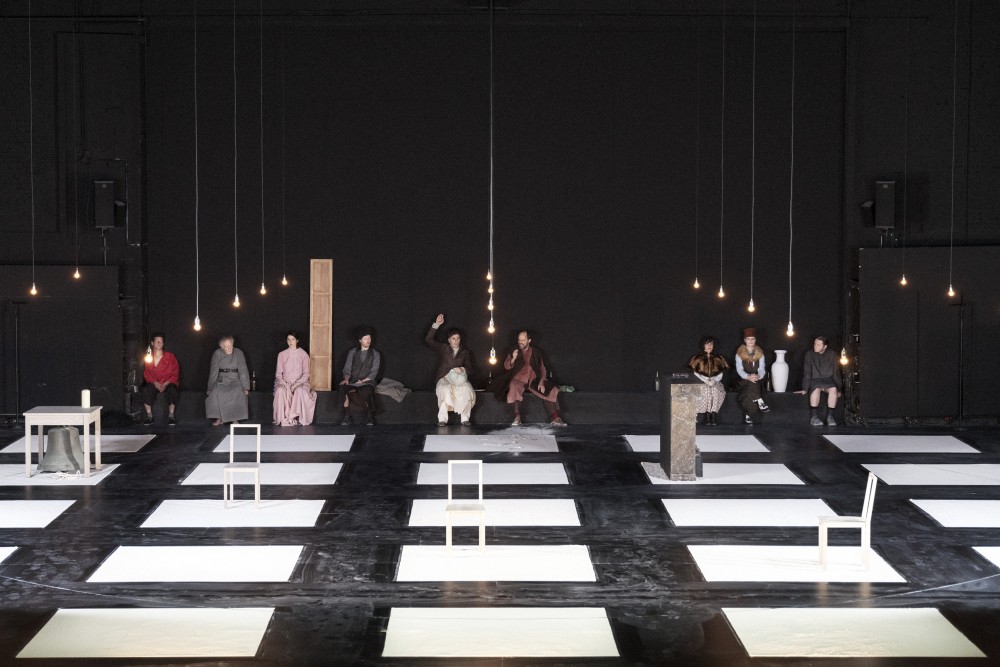 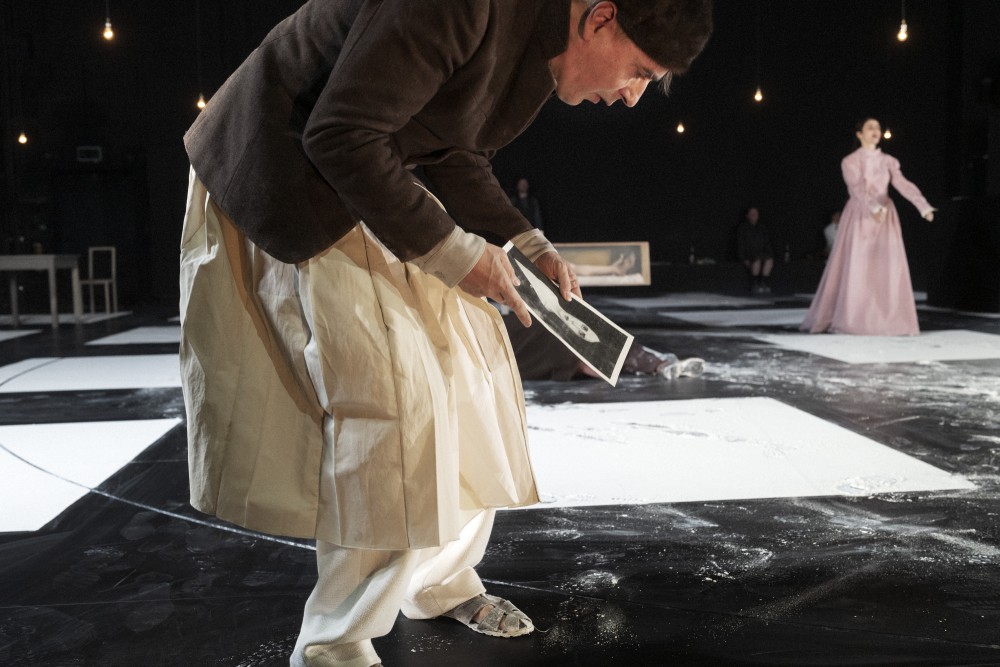 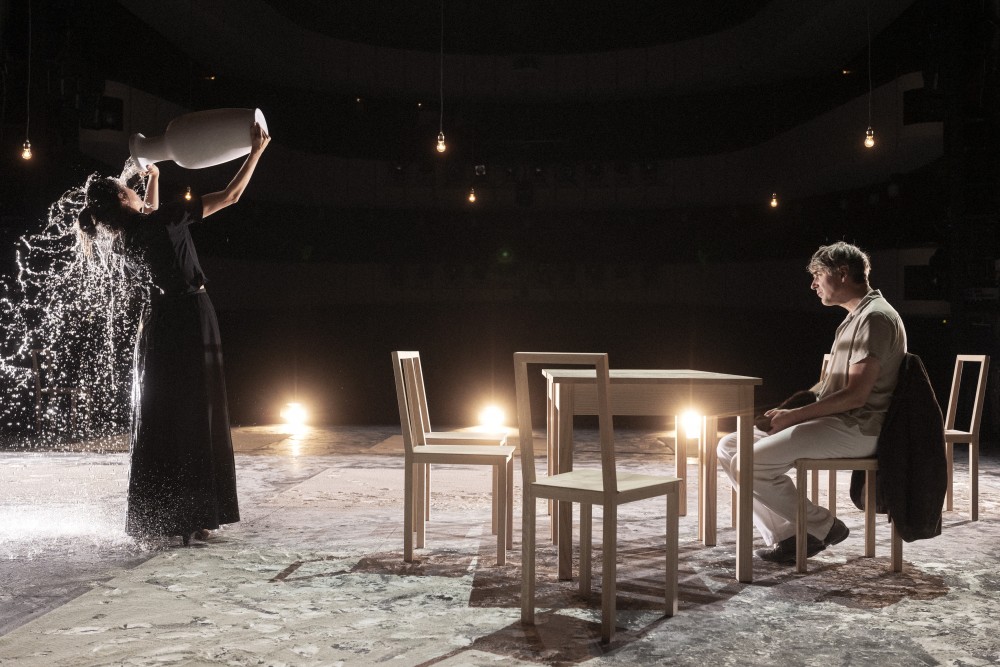 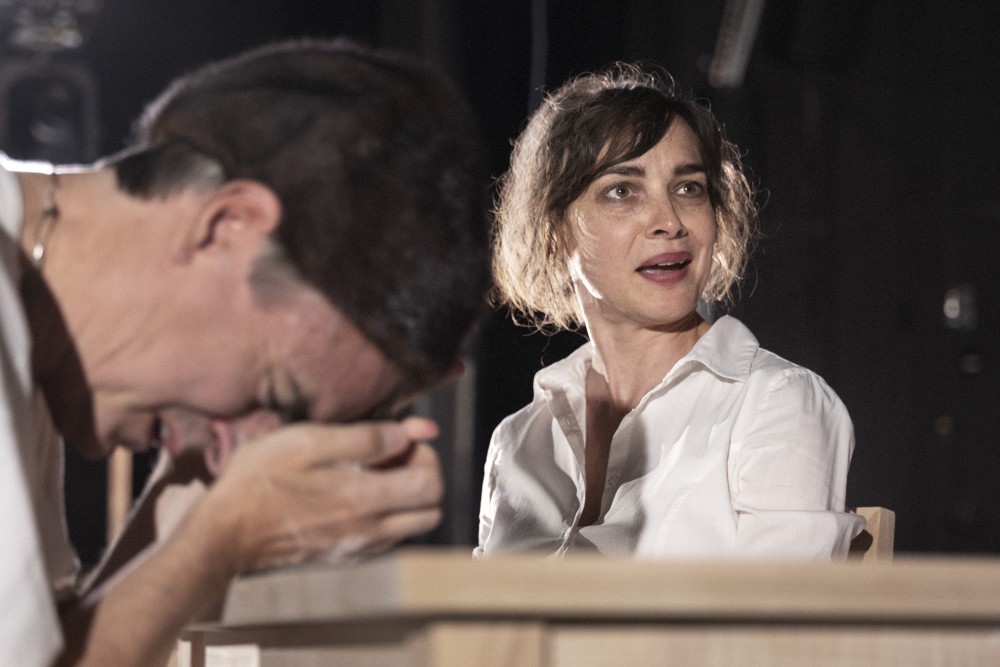 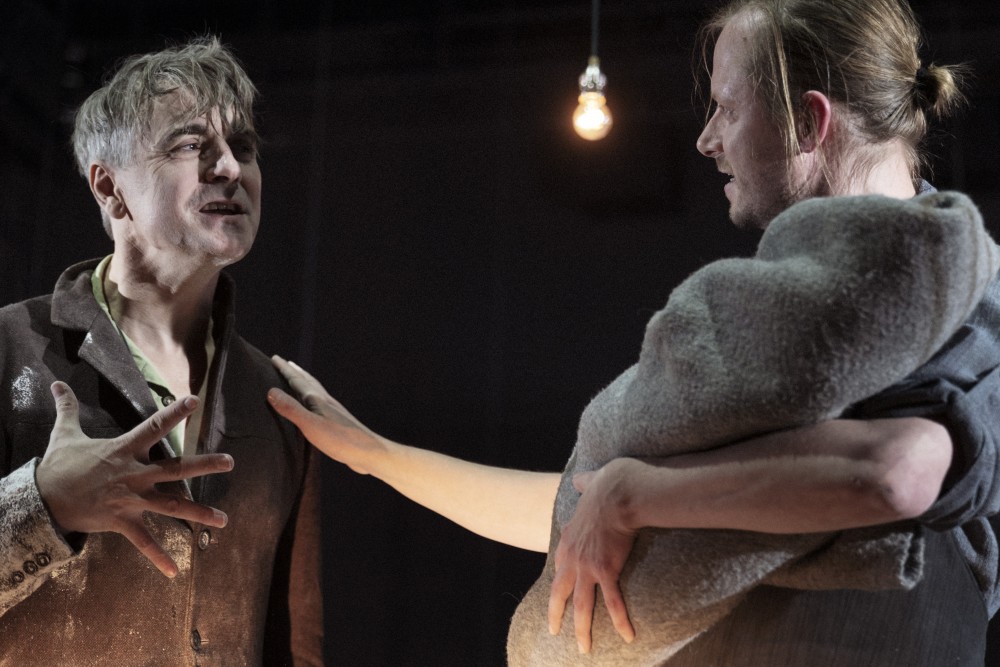 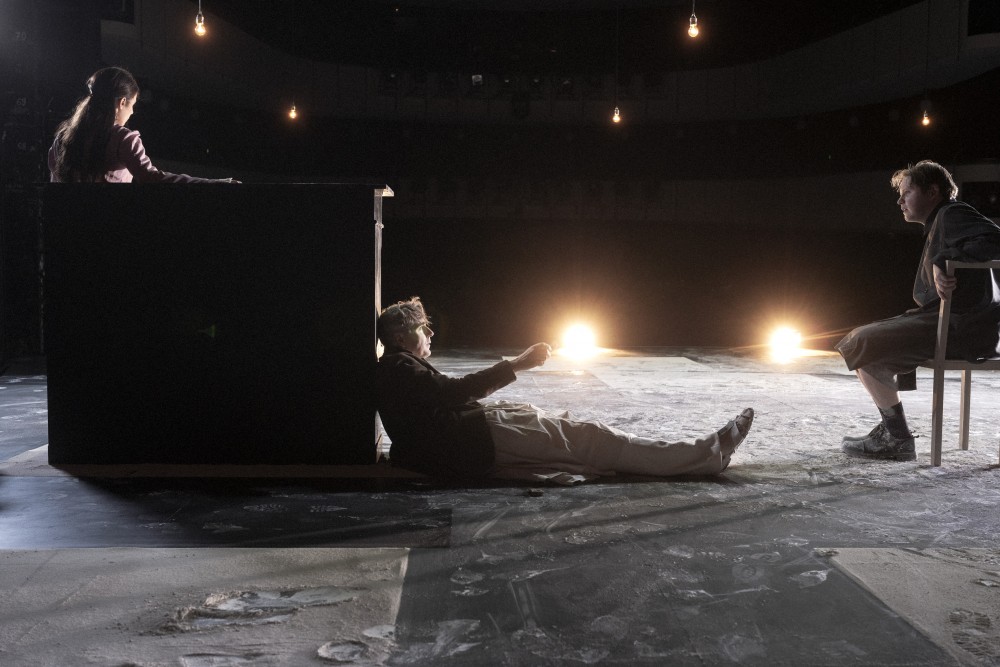 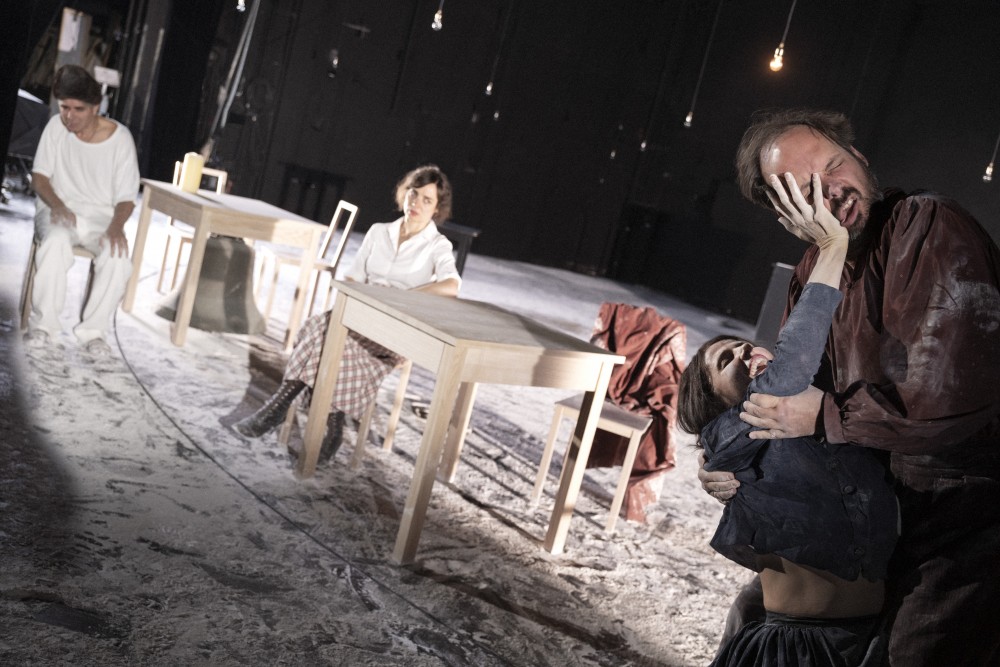 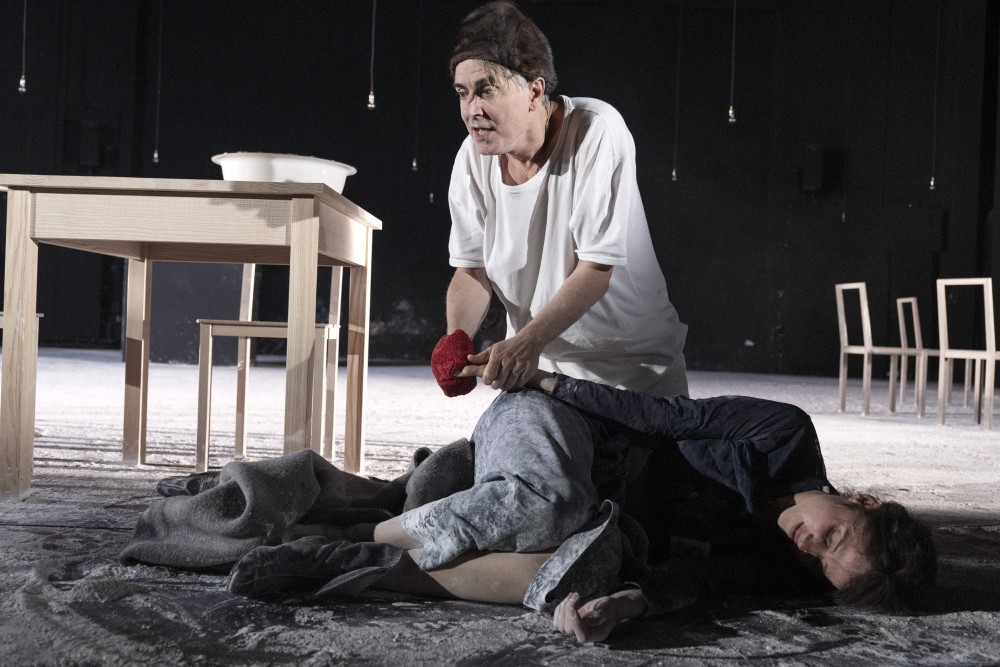 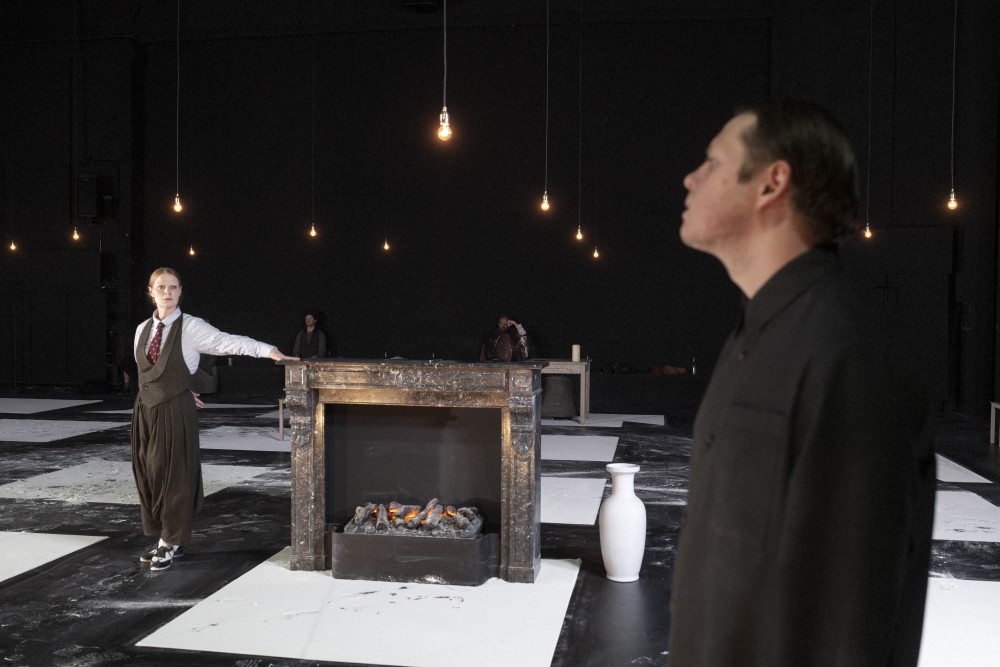 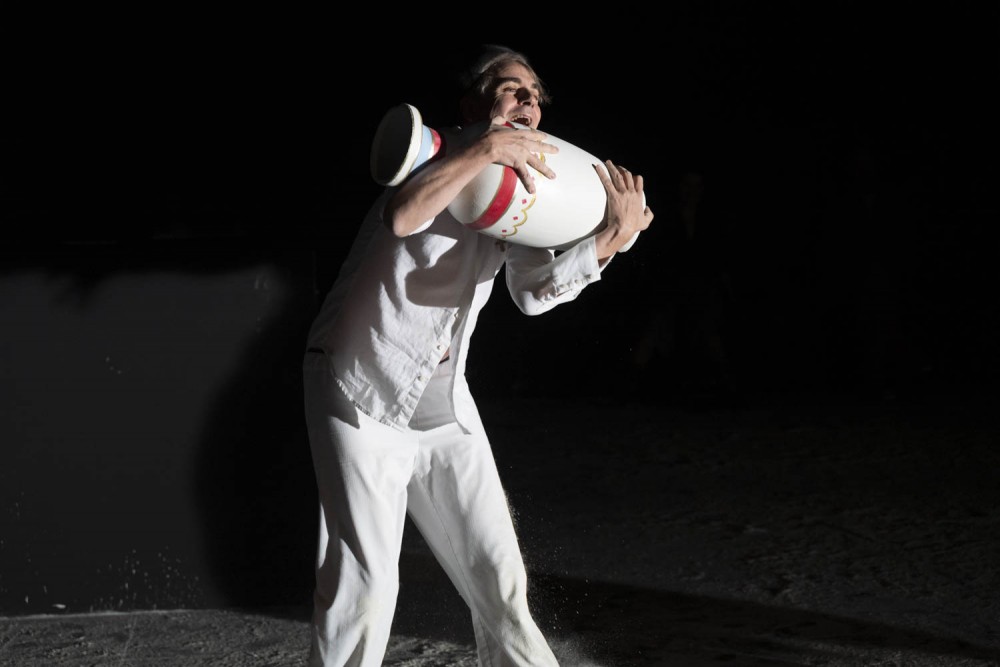 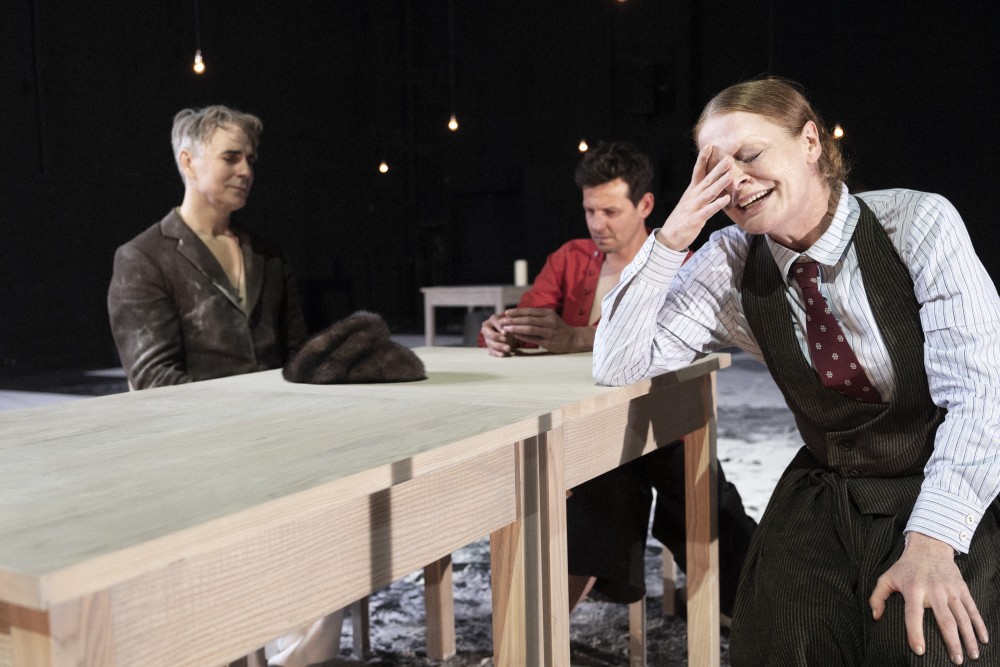 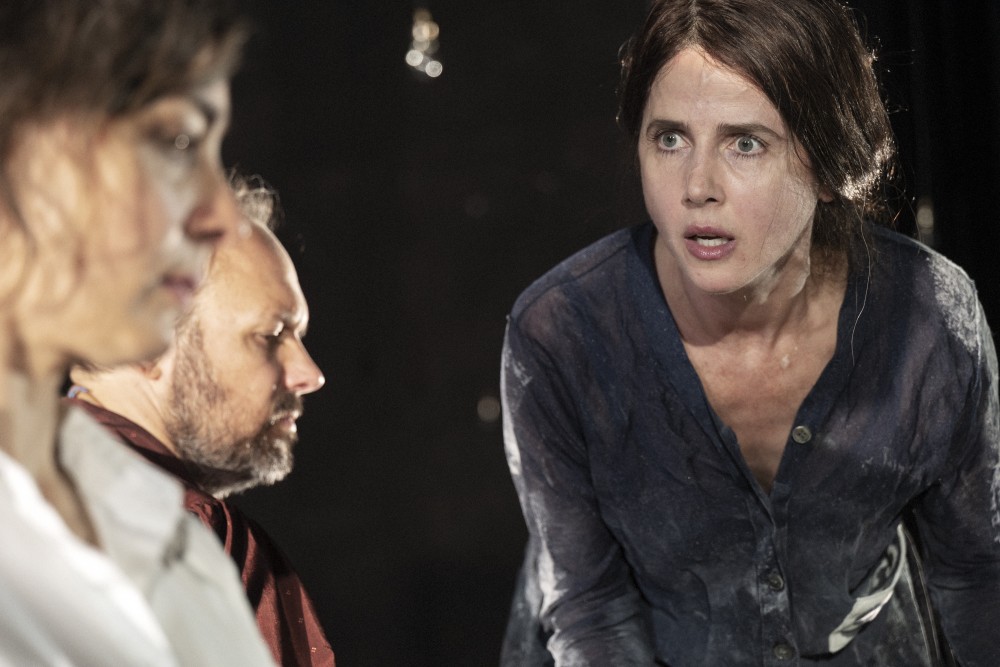 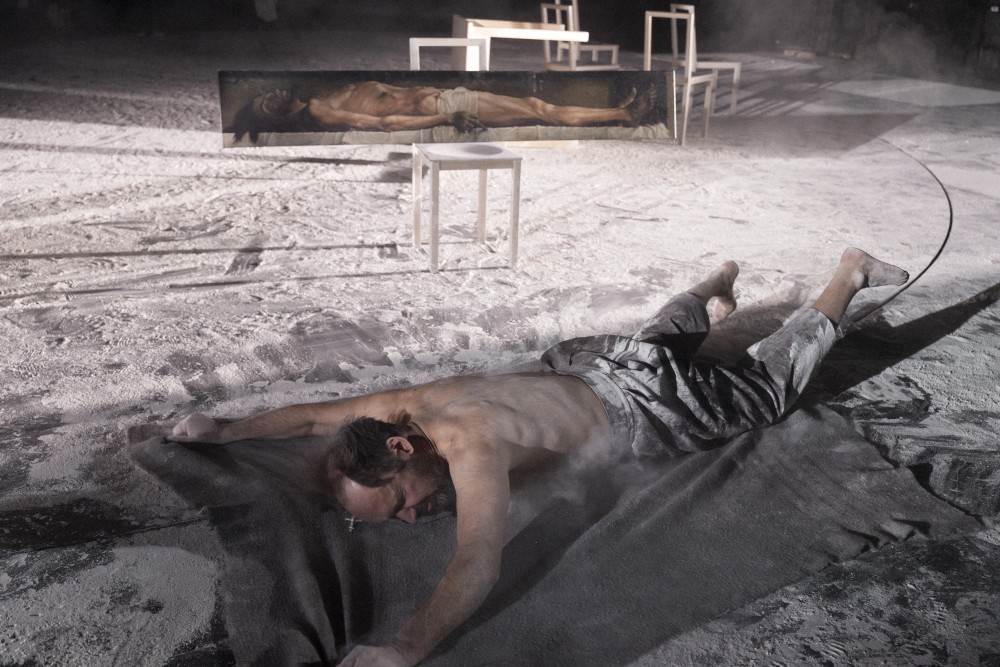 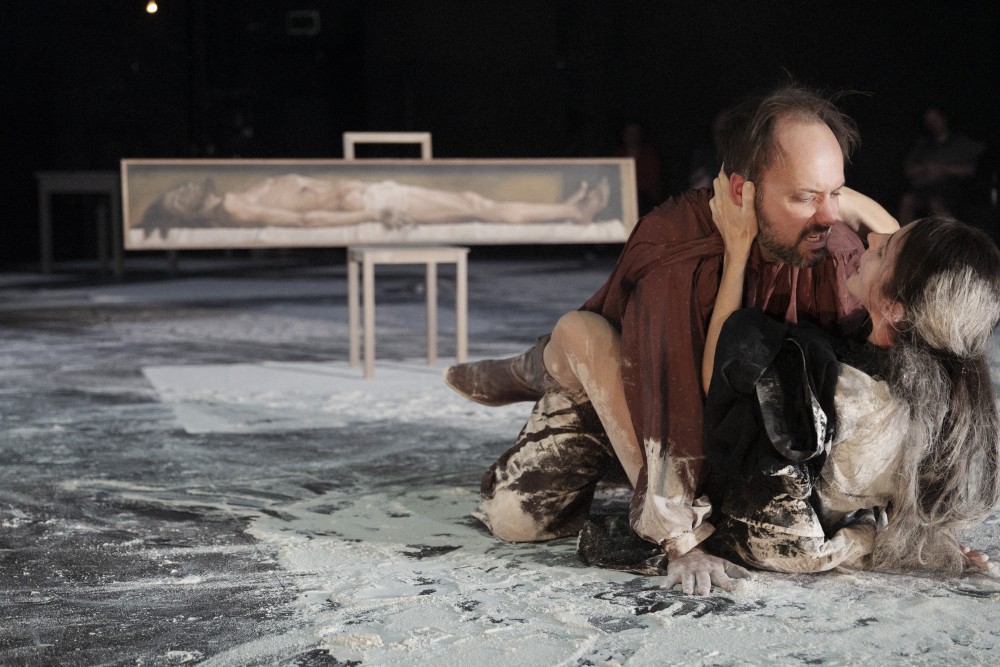