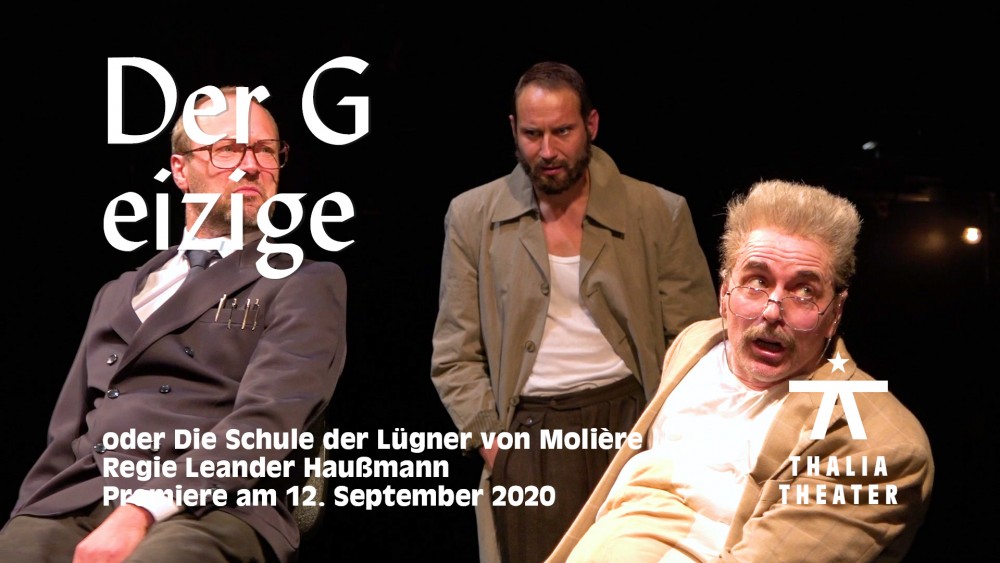 A rich man called Harpagon is consumed by greed. Against all economic reason he never does anything with his money, rather he just hoards it at home – just as Disney’s Scrooge McDuck did centuries ago in his money bin. He can’t bear the slightest unnecessary expenditure so Harpagon betroths his daughter Elise to a rich widower, Anselme, to ensure she is no longer his financial responsibility. He sets his heart on marrying the poor (and therefore sufficiently frugal) Mariane, not knowing that she is actually in love with his son, Cléante.

Nothing in the world can halt his avarice: He would rather swallow his money than squander a penny – in the times of zero interest rates and shares in free fall, it’s not a completely unheard of approach. Yet his children – barely adults – want their slice of the cake and join forces with the other disenfranchised and abused people in their household to plot a scheme. When a casket goes missing along with all of its valuable contents, madness and anarchy finally take hold and Molière’s subversive comedy can unfold freely...

Following his production of ‘Cyrano de Bergerac’, film director Leander Haußmann last came to Thalia with his version of Kleist’s ‘Amphitryon’. Now, with Molière’s ‘The Miser’ he is staging a play that felt relevant at its 1668 world premiere in Paris, but still resonates in England, New York and elsewhere, anywhere with big banks, which time and time again can be seen in freefall.

Certain performances will take place in compliance with the „2G“-rules. Access will be granted only to guests with certificates of full vaccination or recovery. Guests will be asked to show proof of their Covid-status upon arrival.

The Turkish surtitles for The Miser, Hamlet, Romeo and Juliet , as well as the Russian, Ukrainian, Turkish, Arabic and English subtitles of Ziegenkäse in Streichholzschachteln, are financed by the program 360° - Fund for Cultures of the New Urban Society. 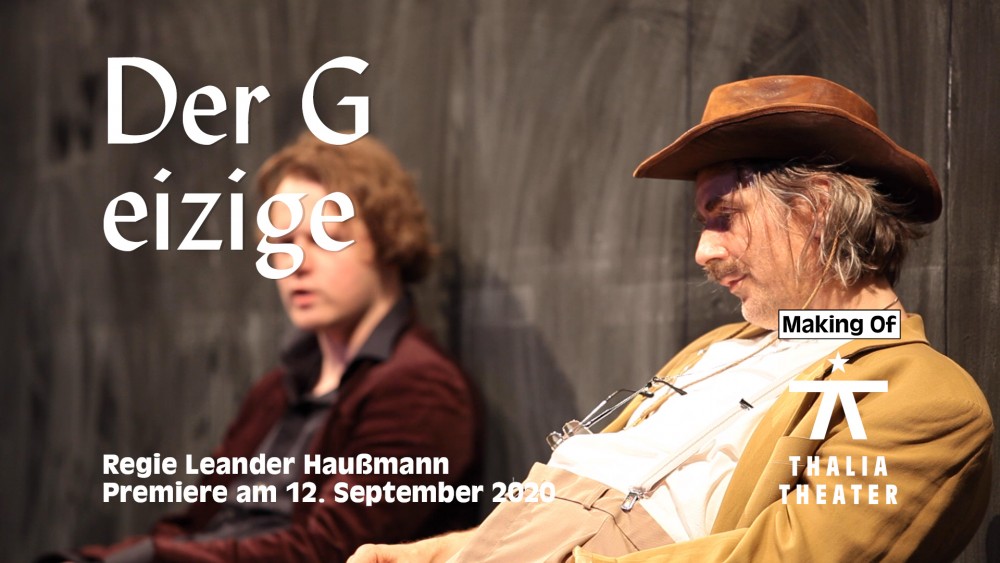 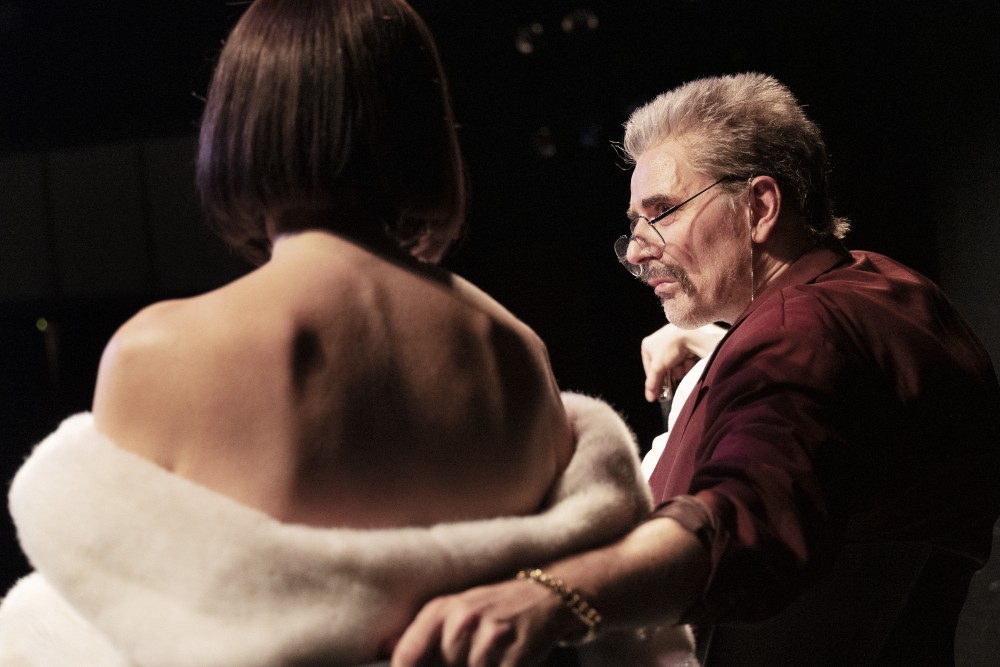 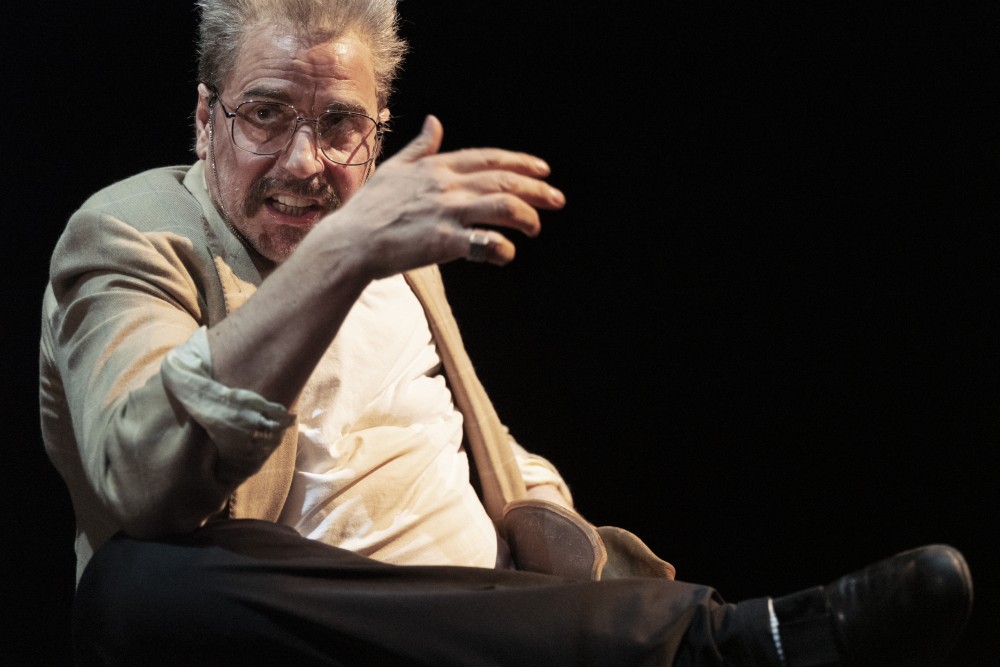 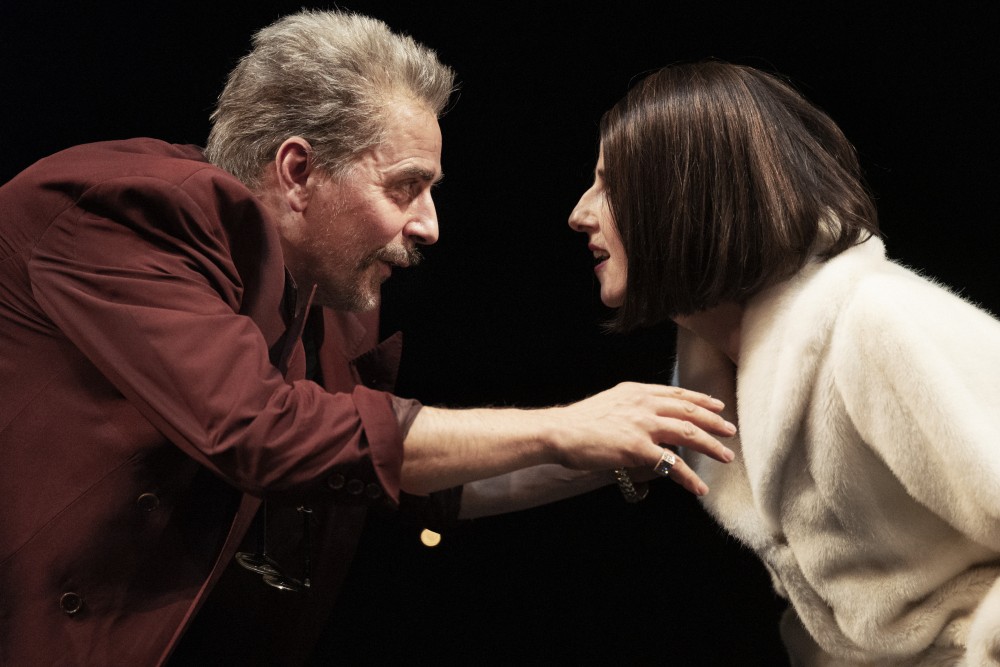 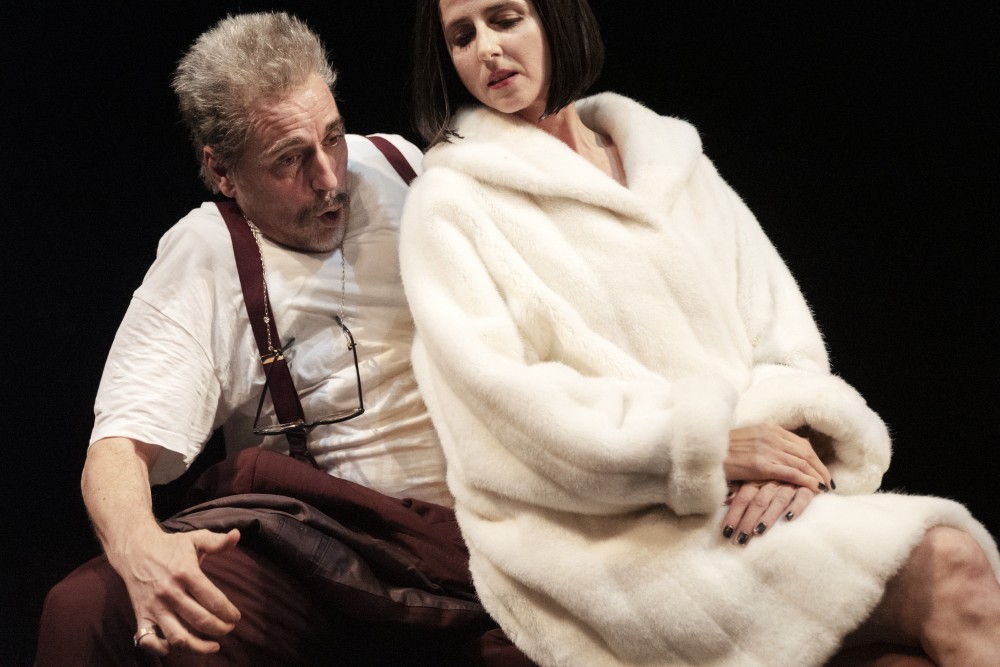 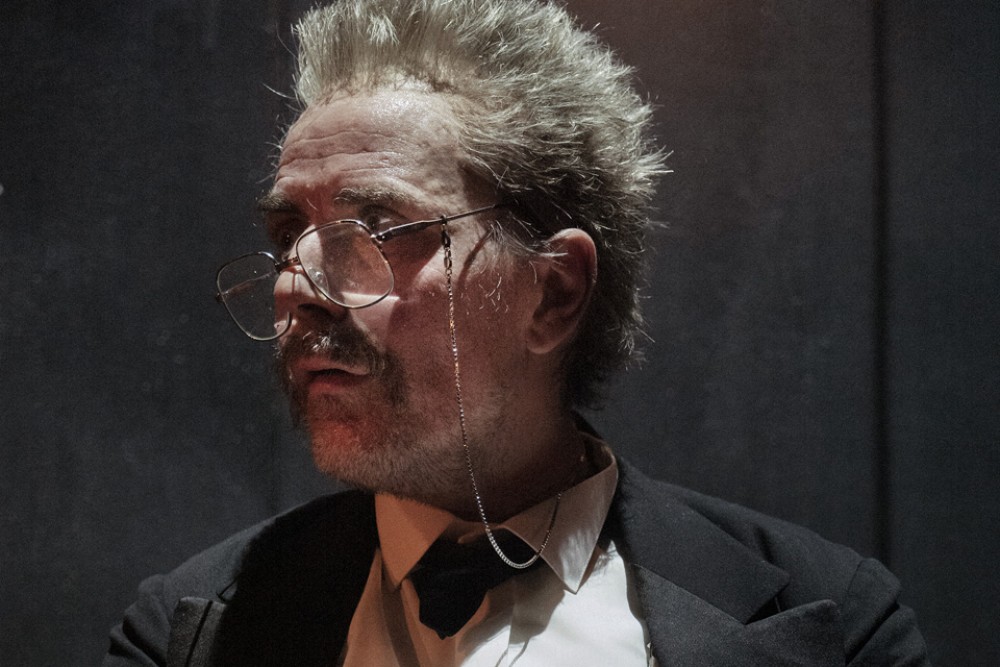 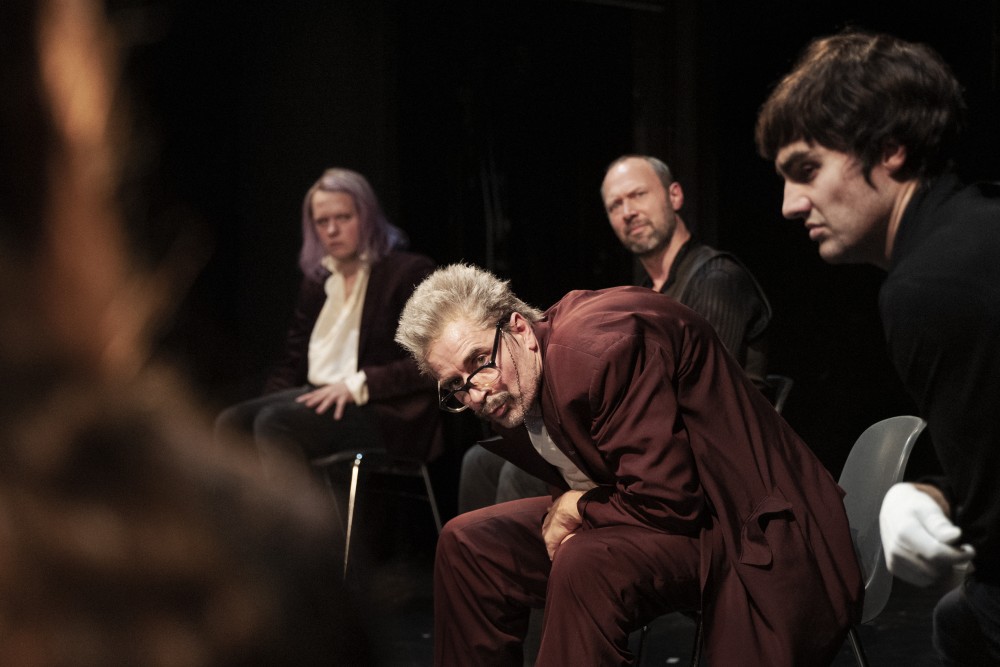 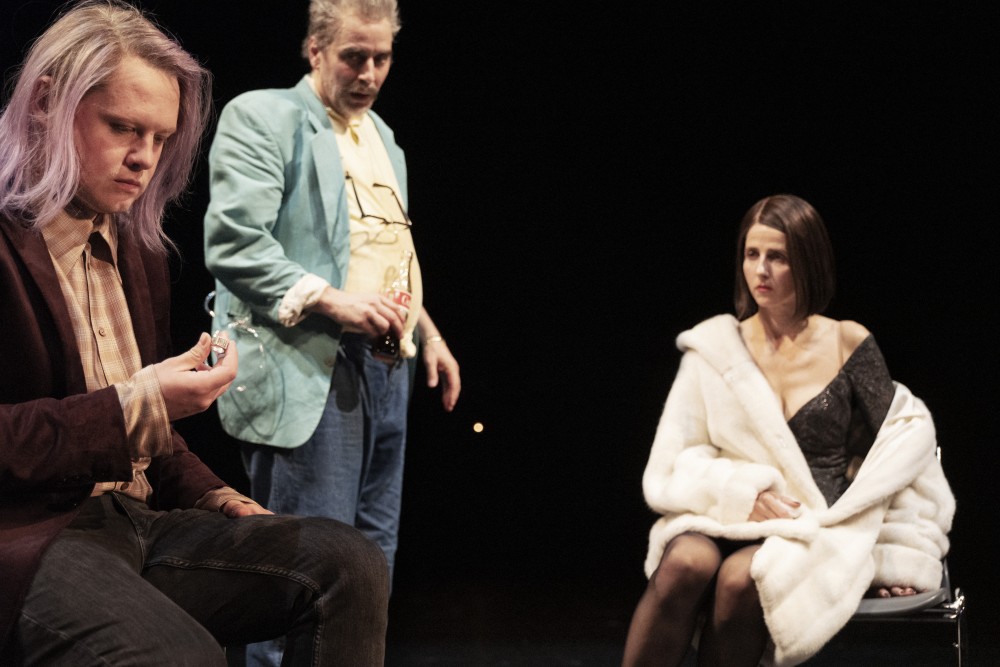 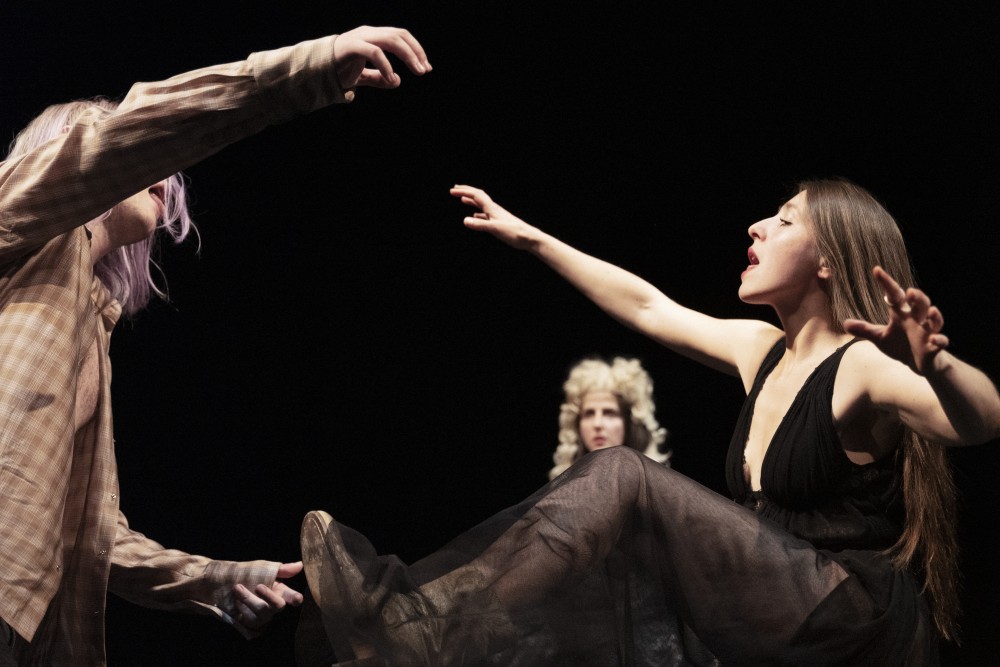 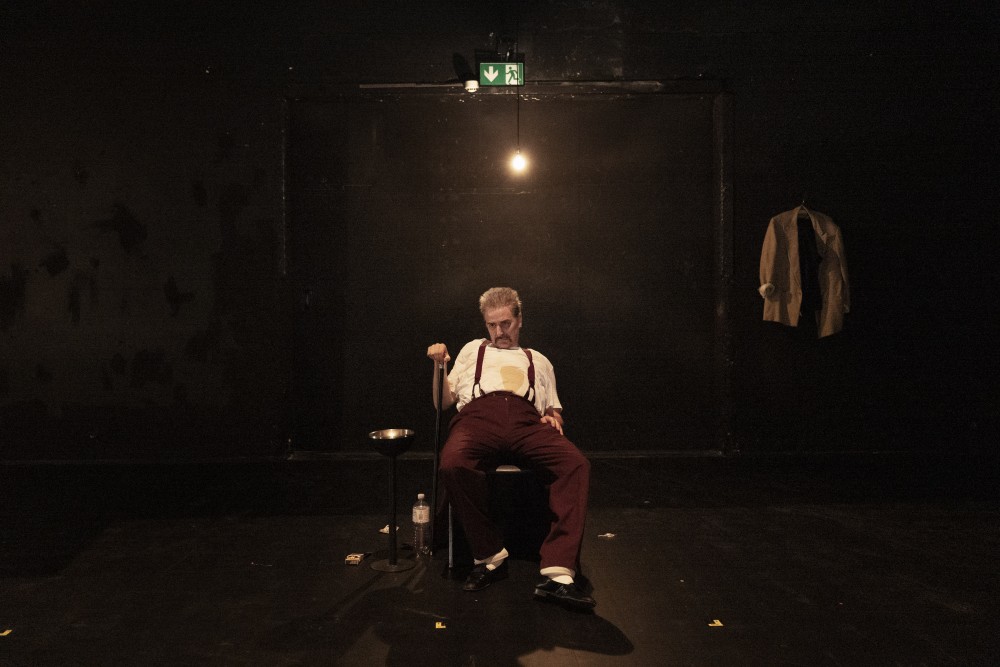 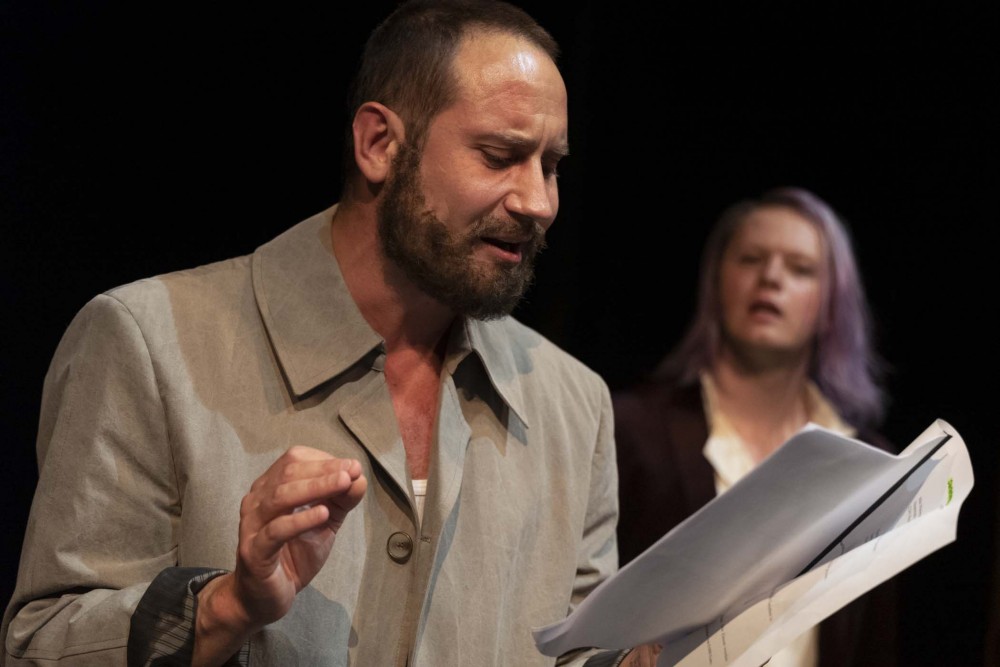 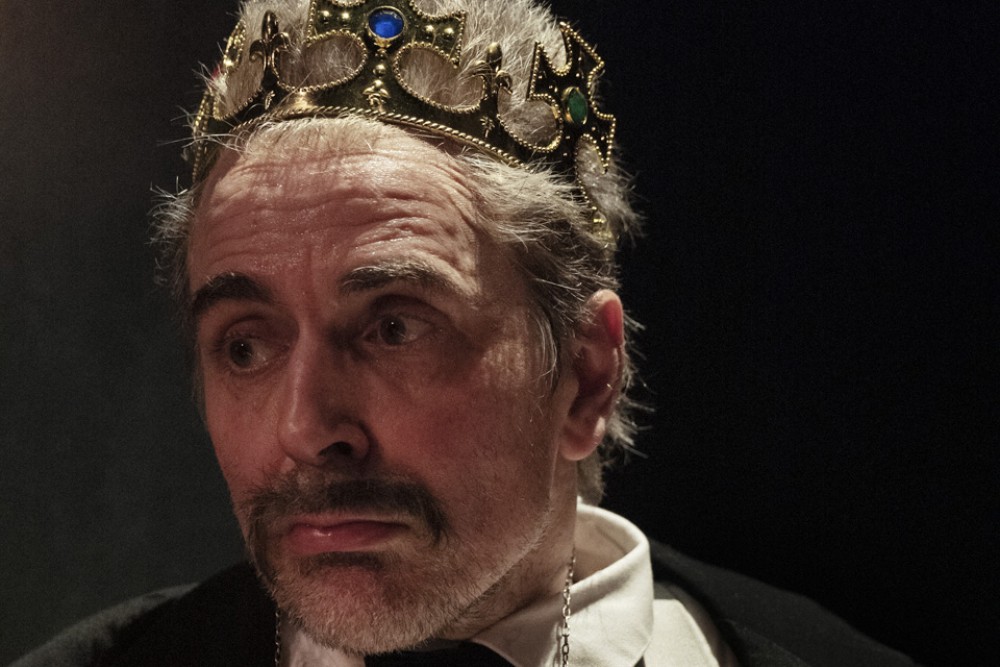 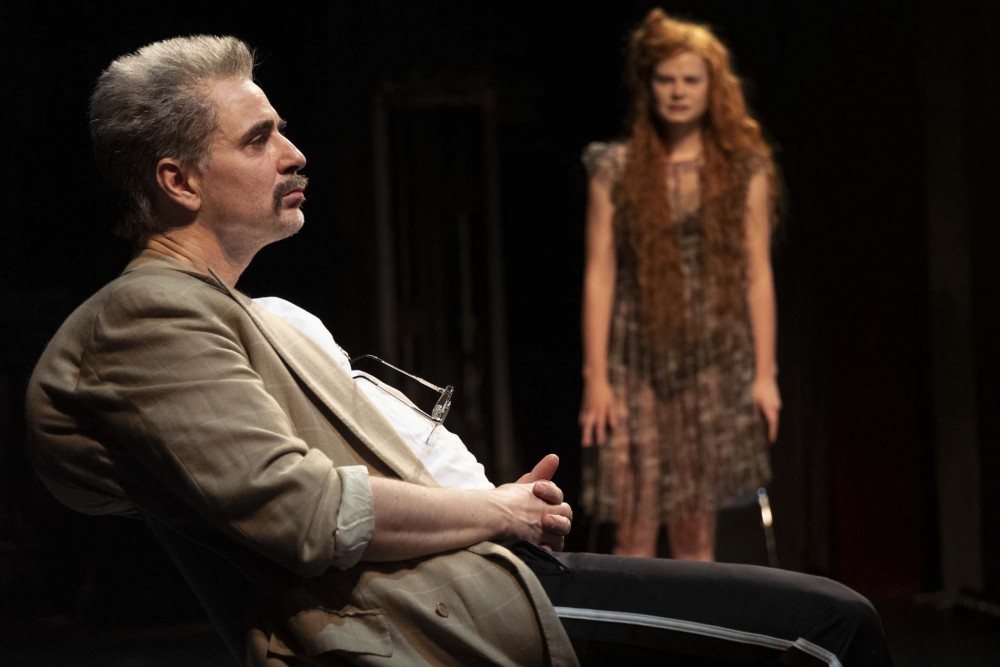