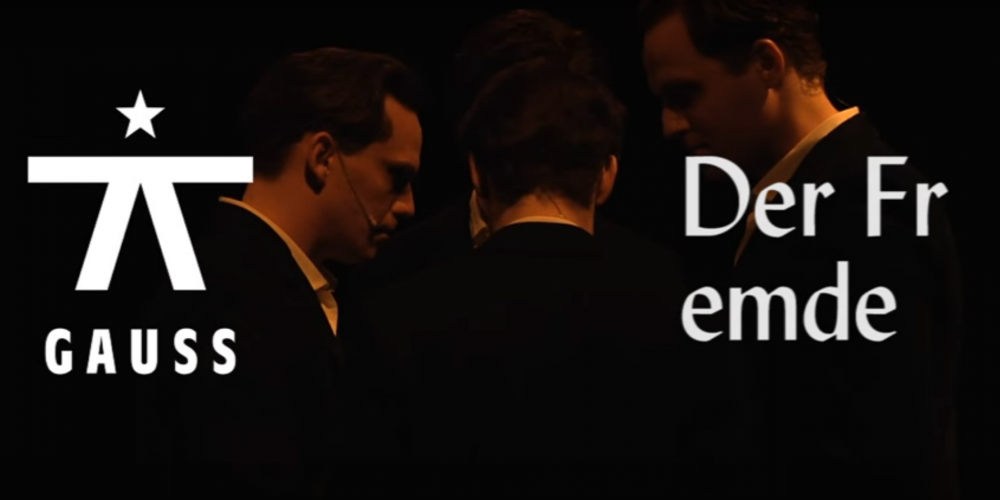 ‘A sign we are, without meaning, without pain we are, and have nearly lost our language in foreign lands.’
Friedrich Hölderlin

The clearly autobiographical hero of the story is an anti-hero – passive and indifferent. A yes-man, who views the world with indifference because everything in it seems to be the same. His mother’s death in an old people’s home, his affair with a colleague – he can cope with anything, even find it nice – even committing murder unintentionally (?) doesn’t agitate him, but merely causes inconvenience and unrest, which disturbs the flow of time. But what if a person could not come to terms with his crime and even with the forthcoming death penalty, which everybody is expecting by the end, be he guilty or not guilty?

Jette Steckel brings Albert Camus’ ‘The Stranger’ to the stage, a defining work of absurdist theatre. Even 70 years after it was first conceived, the piece has lost none of its disturbing power.

First performed at Thalia in Gaußstraße on 28th October 2011 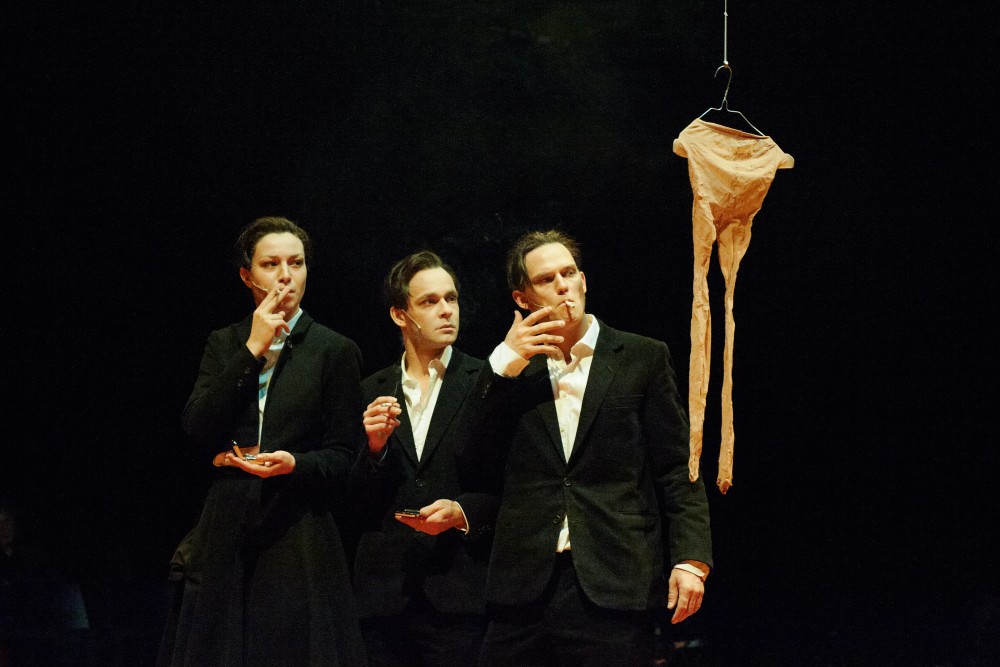 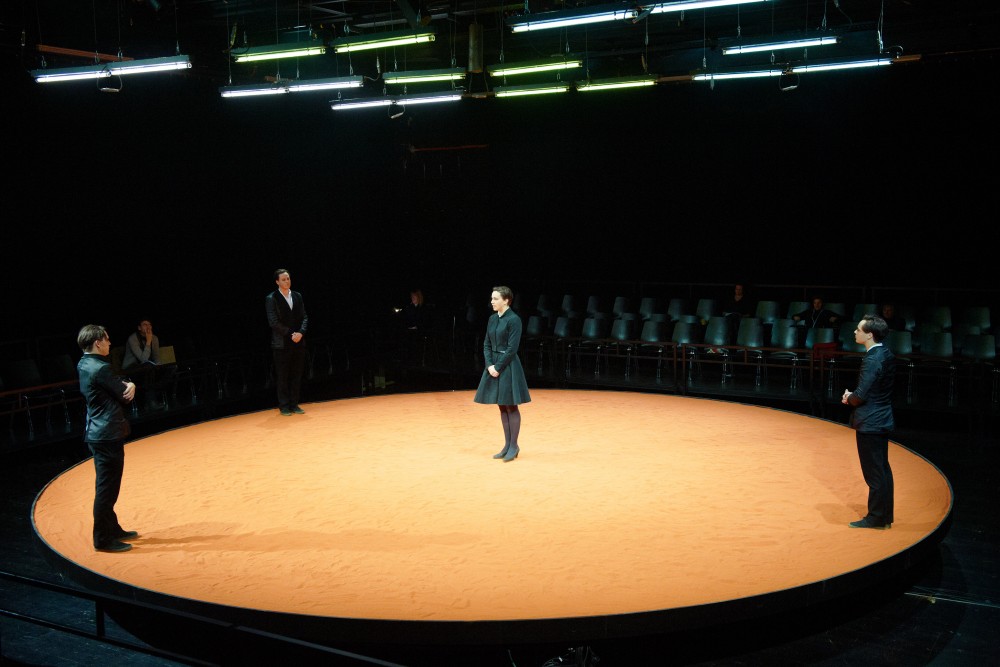 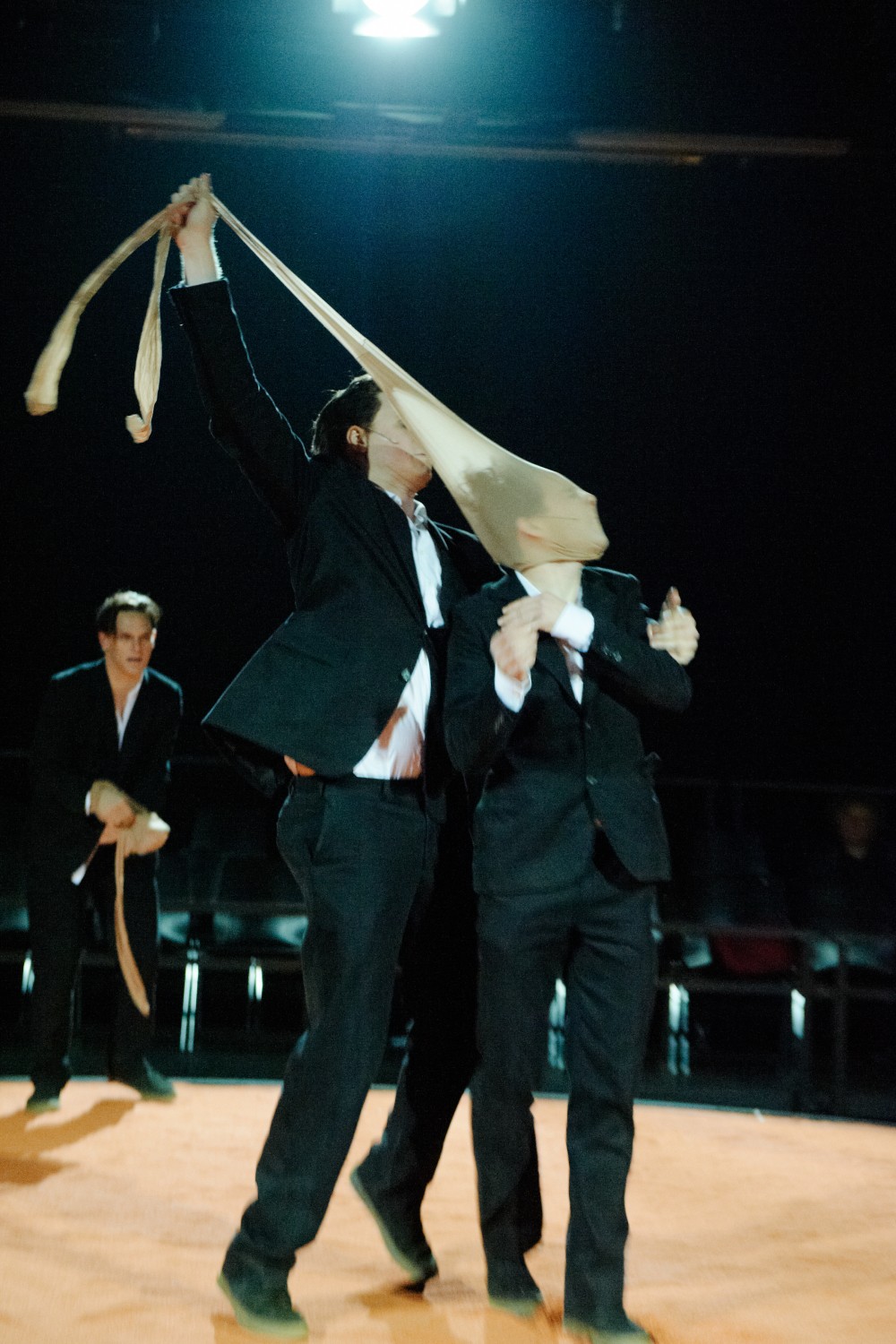 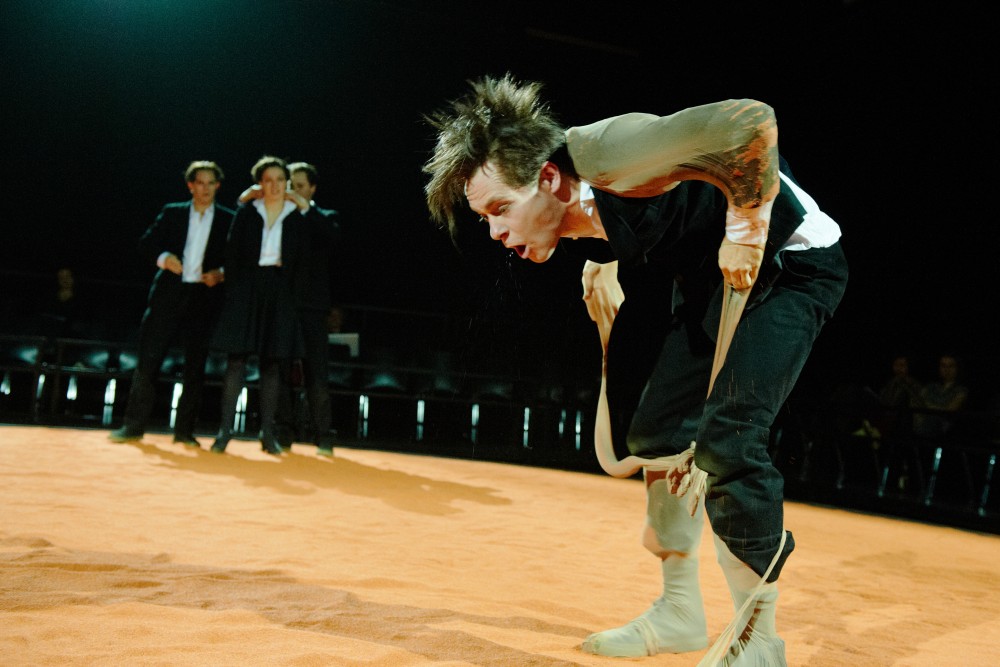 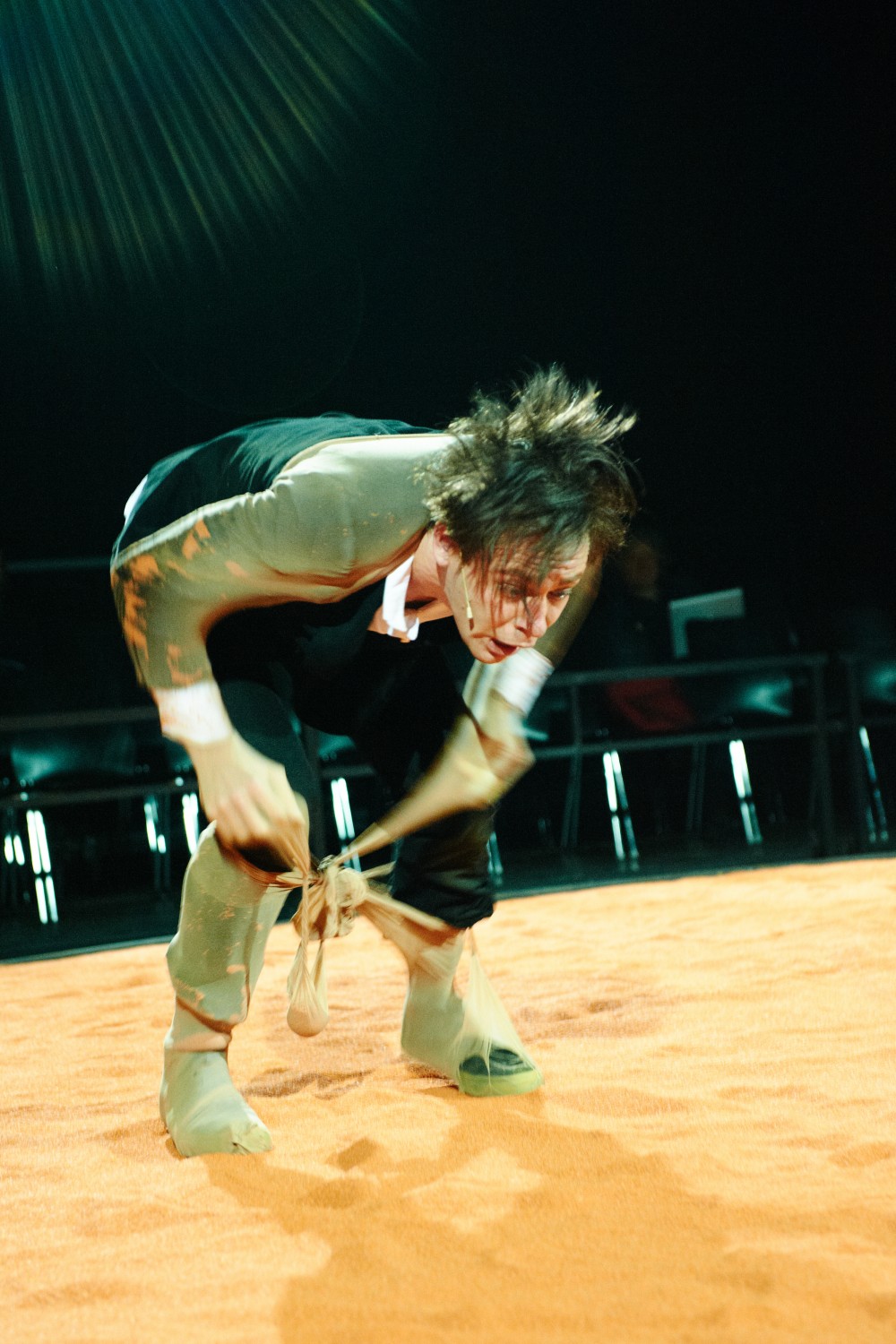 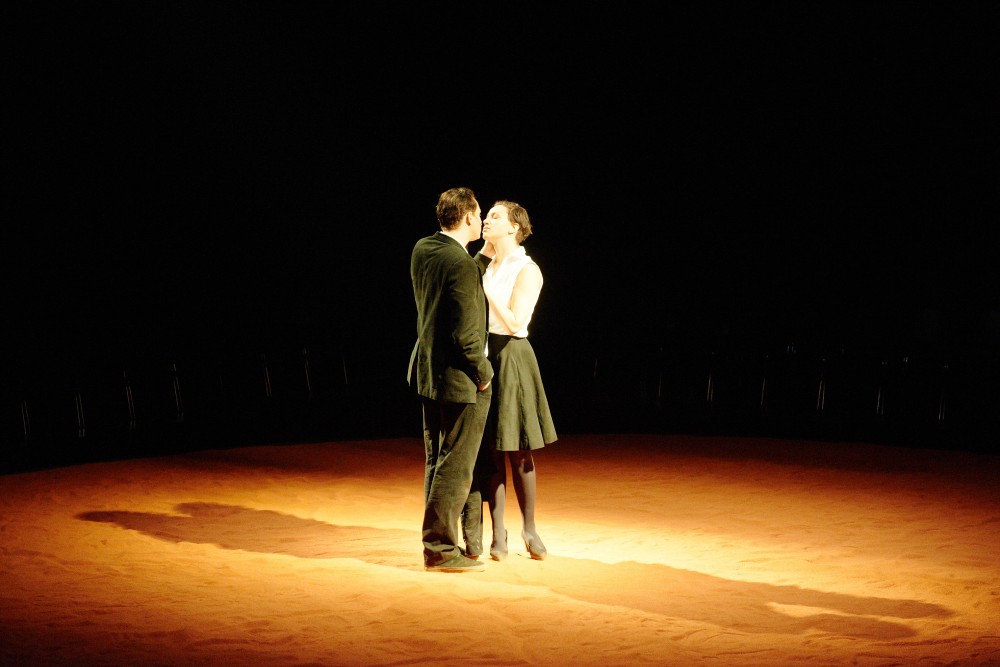 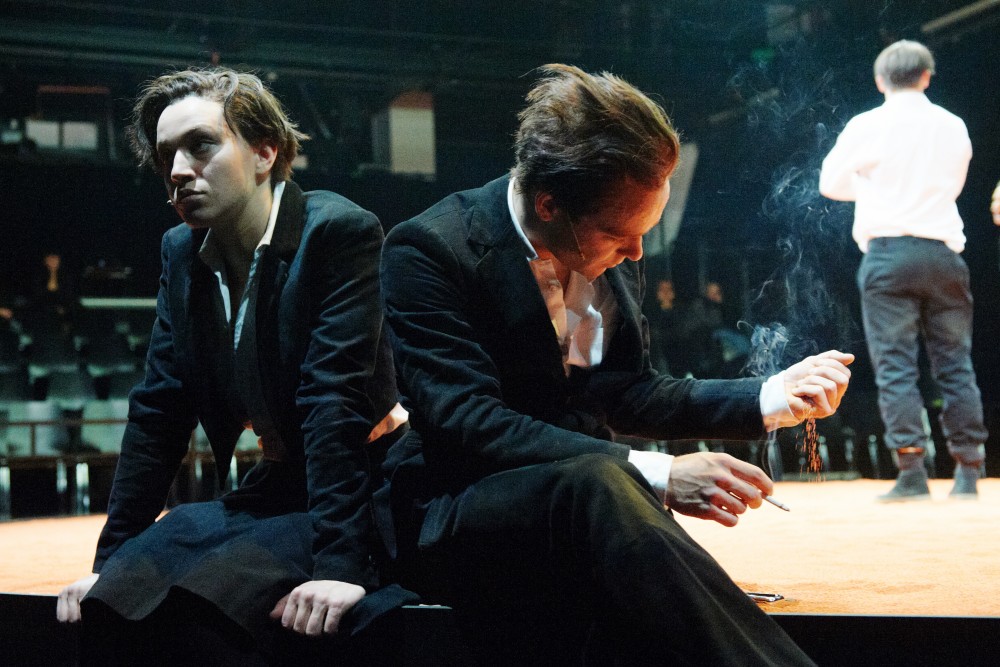 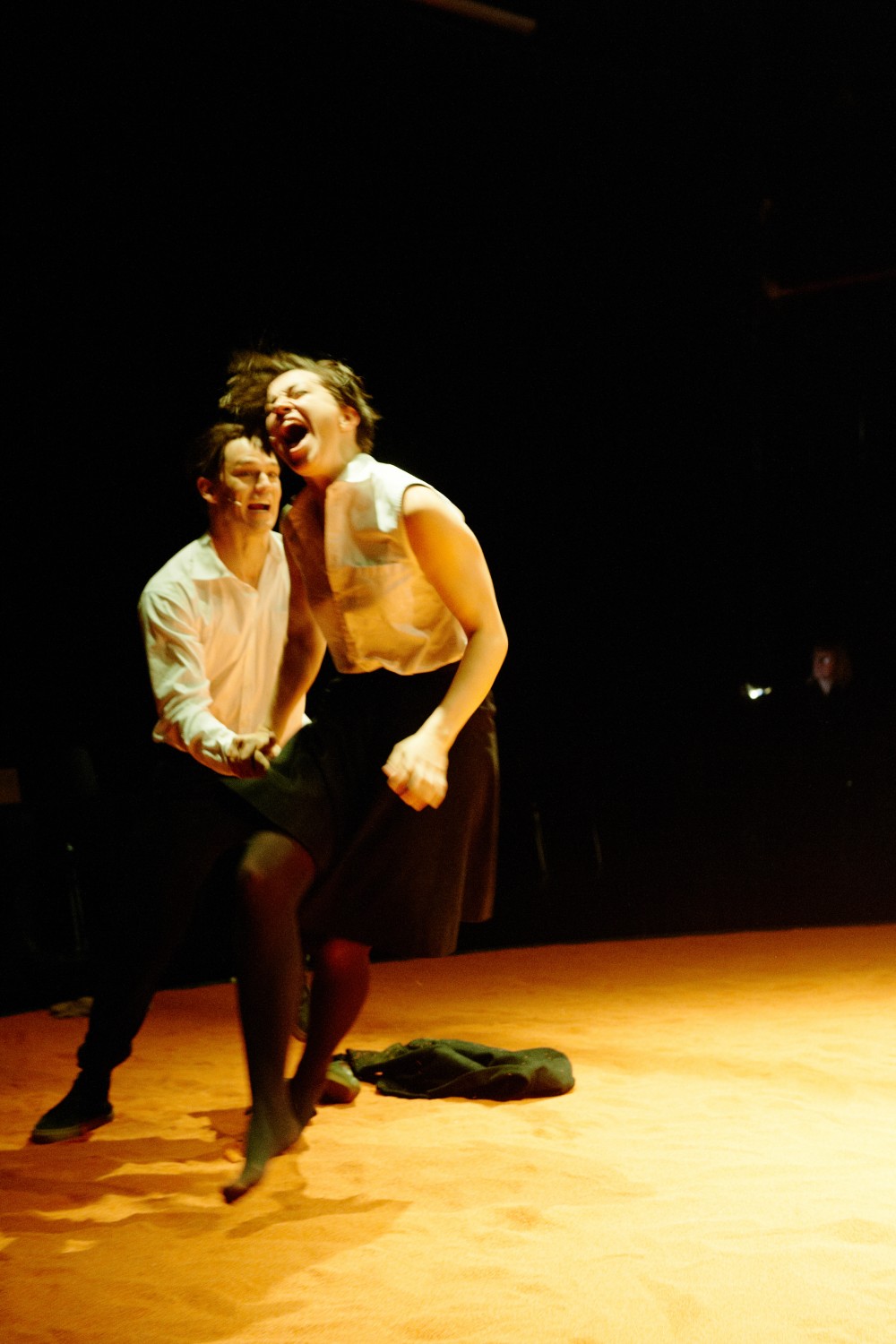 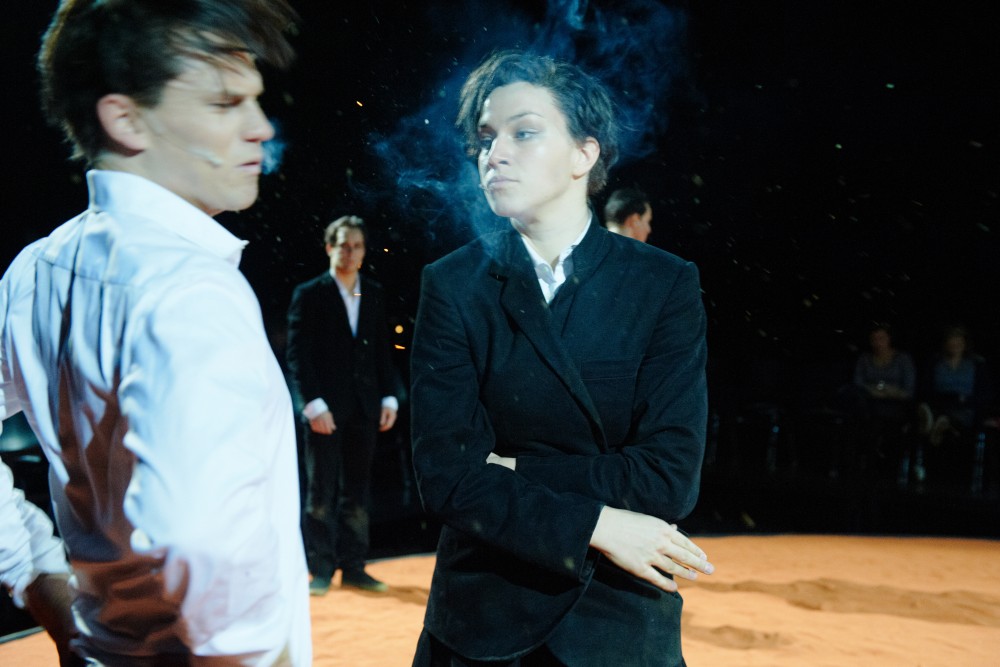 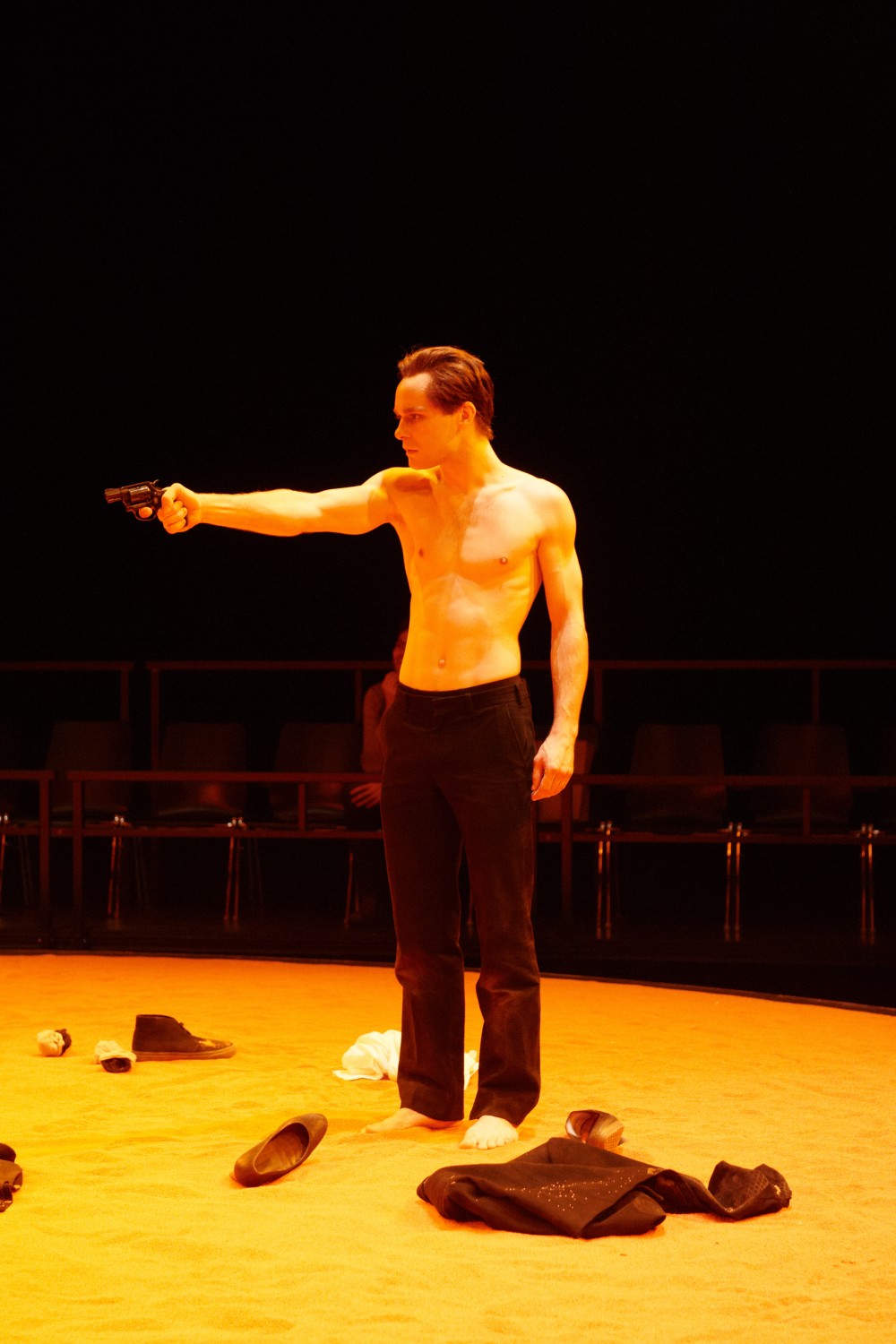 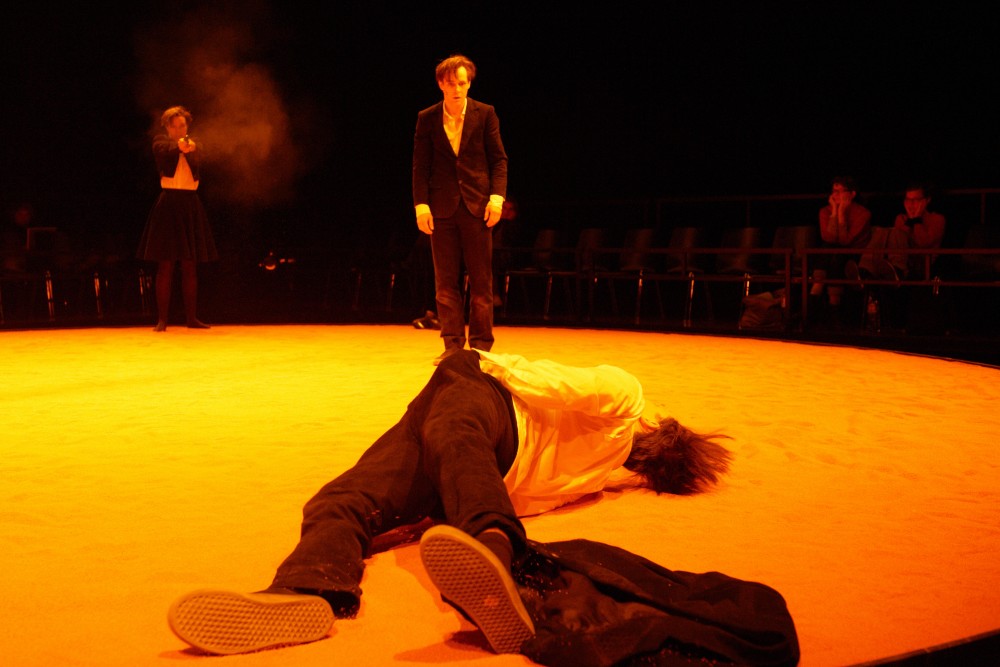 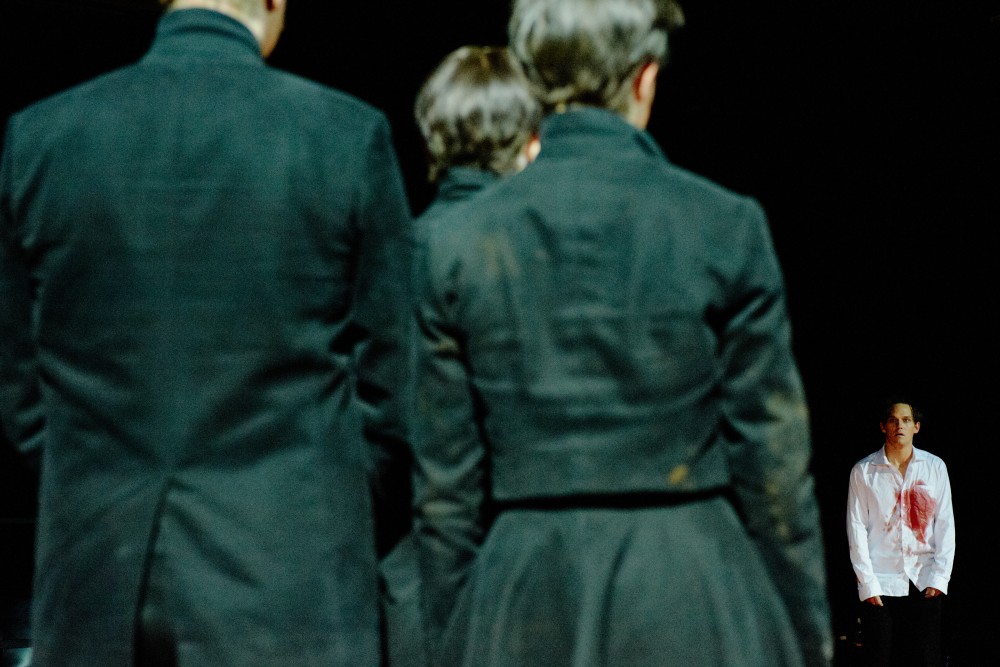