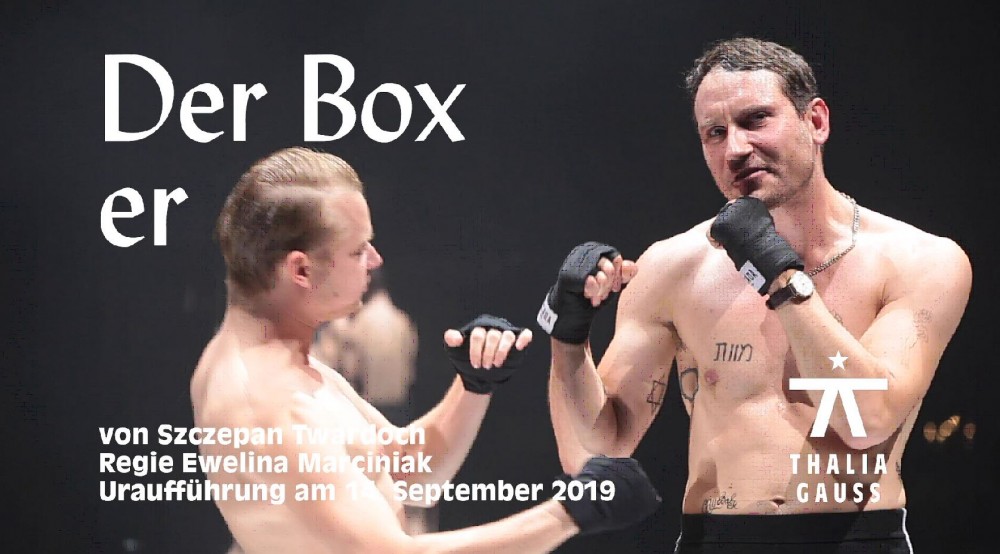 Live-music
Anita Wälti (Trompete)
Please let me know when this play returns to the programme.
Conditions

In 1930s Warsaw, Jewish boxer Jakub Shapiro is using the strength and agility of his body to fight his way out of the misery of his upbringing. He works for his godfather Jan Kaplica, who rules over Warsaw like Al Capone ran Chicago. The crook controls the brothels, collects protection money and enjoys the good life in fancy cars and dark bars. Shapiro accompanies Kaplica and does the dirty work for the empire. But soon the mafia business and the good life are shattered by the fight against Polish nationalists, who want to take control of the city. ‘The Boxer’ paints a striking picture of the city of Warsaw shortly before the German armed forces march in.

Young, multi-award winning Polish director Ewelina Marciniak has adapted this novel for the stage, written by star of the Polish contemporary literature scene, Szczepan Twardoch. She tells the story from the perspective of the three women in Shapiro’s life, particularly his lover Ryfka, a brothel owner.

‘The Boxer’ can be read as a warning against growing nationalism in Poland and Europe today. But it is also a Ballade Noire about the evil that infects everyone in this story: nationalists, communists, boxers, gangsters, politicians and any of the middle classes that profit through the deportation of their Jewish neighbours. When violence is so attractive that it bewitches us, says Marciniak, are we then able to fight it, to write about it, to watch a play about it – and remain untouched by its allure?

„And again, she delights the audience and critics, consciously and consistently inverting the story of the male world of simple solutions, in which violence is the only tool for building order. "Boxer" - Twardoch's novel appeared under this title in Germany - cleverly rewritten by Jaroslaw Murawski, in Marciniak's interpretation becomes a sensual, hypnotic, though essentially intimate tale of relationships that make us who we are, about how we want to live very desperately. And about women. Because they, and not Jakub, are the real heroines of the performance.“ - Michał Centkowski, Newsweek Polska, 25.09.2019

„There is a noir cinema here, there is a gangster movie and a love story. There is rhythm, style and chic. Meanwhile, dark clouds of history gather somewhere above this jazzing easiness.“ - Michał Centkowski, Newsweek Polska, 25.09.2019 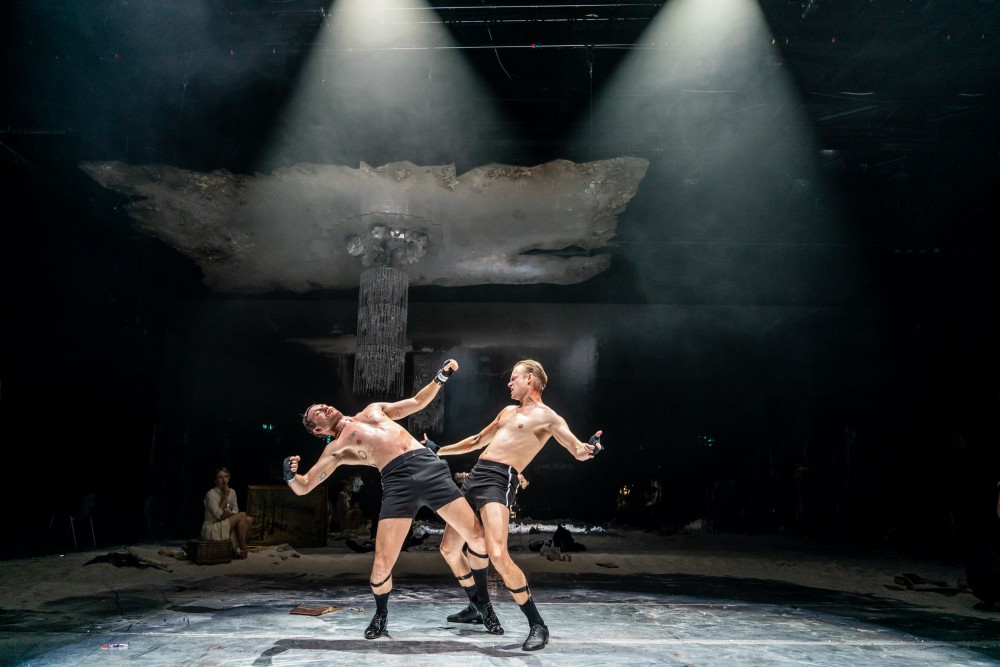 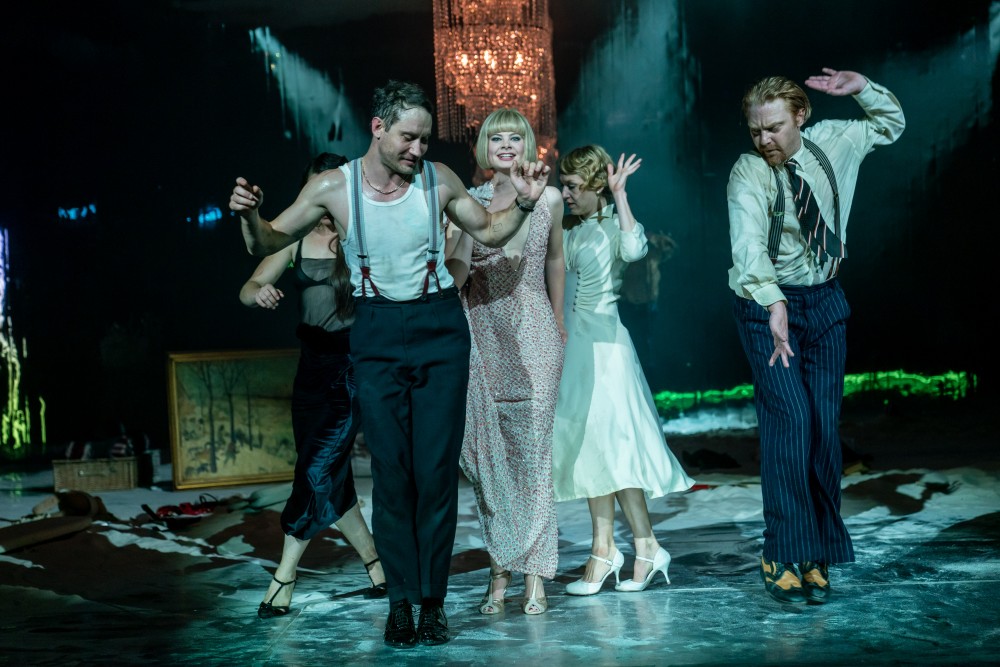 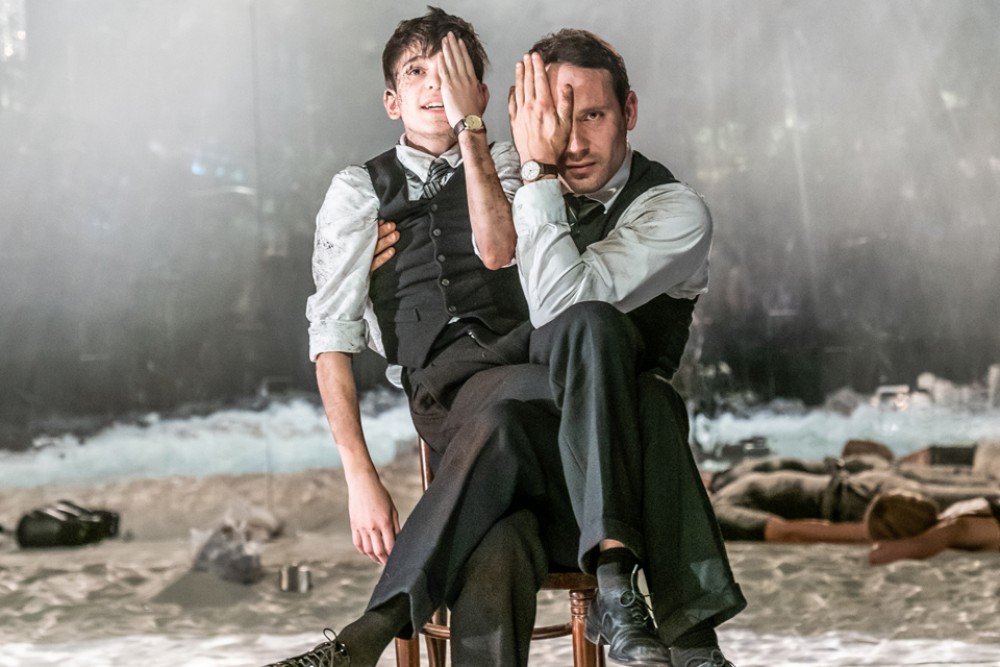 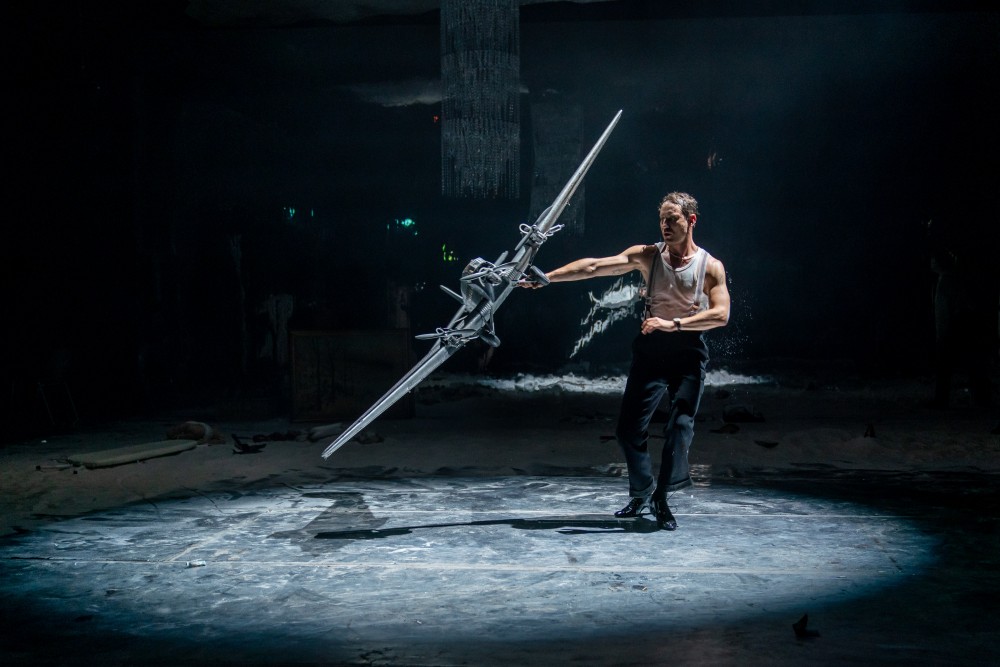 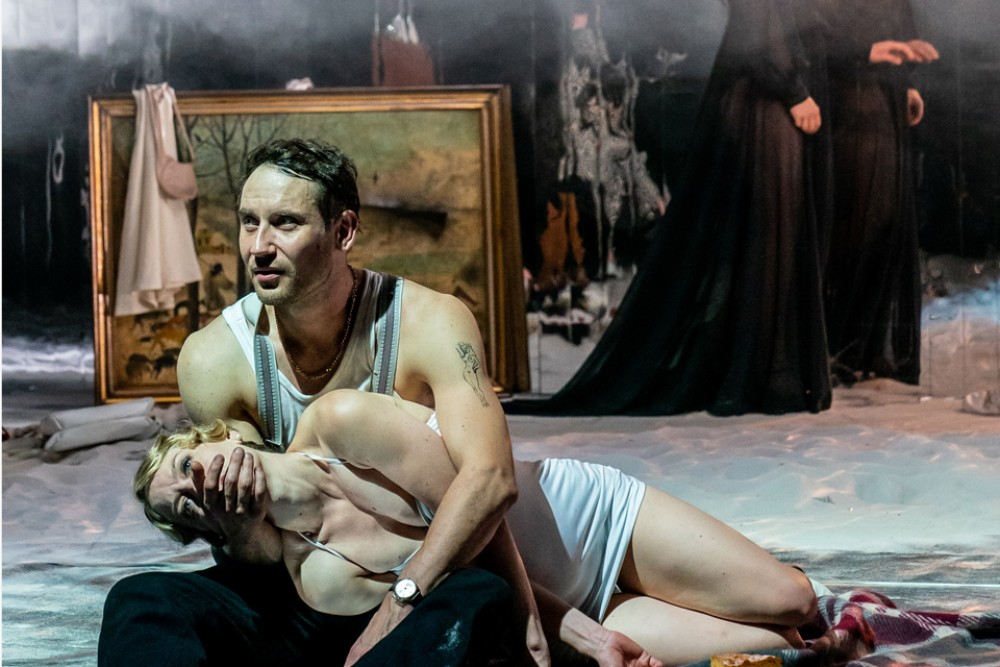 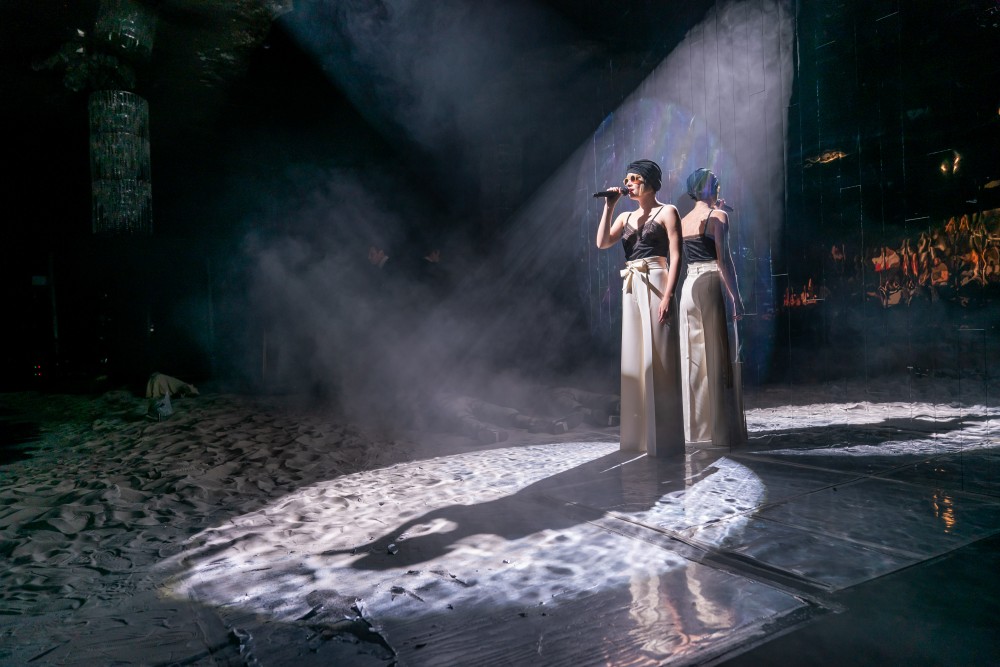 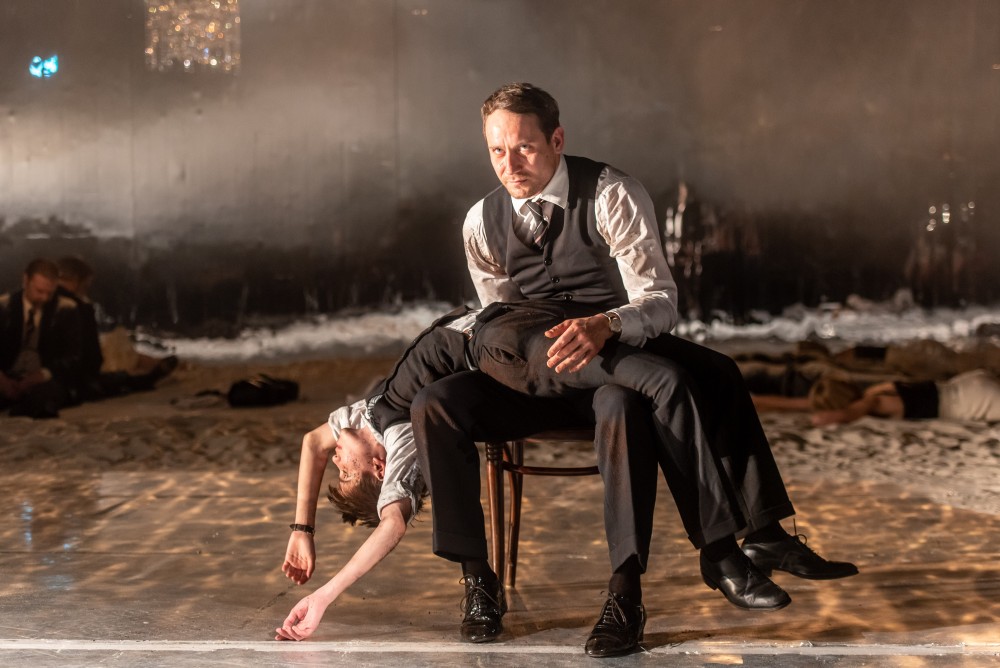 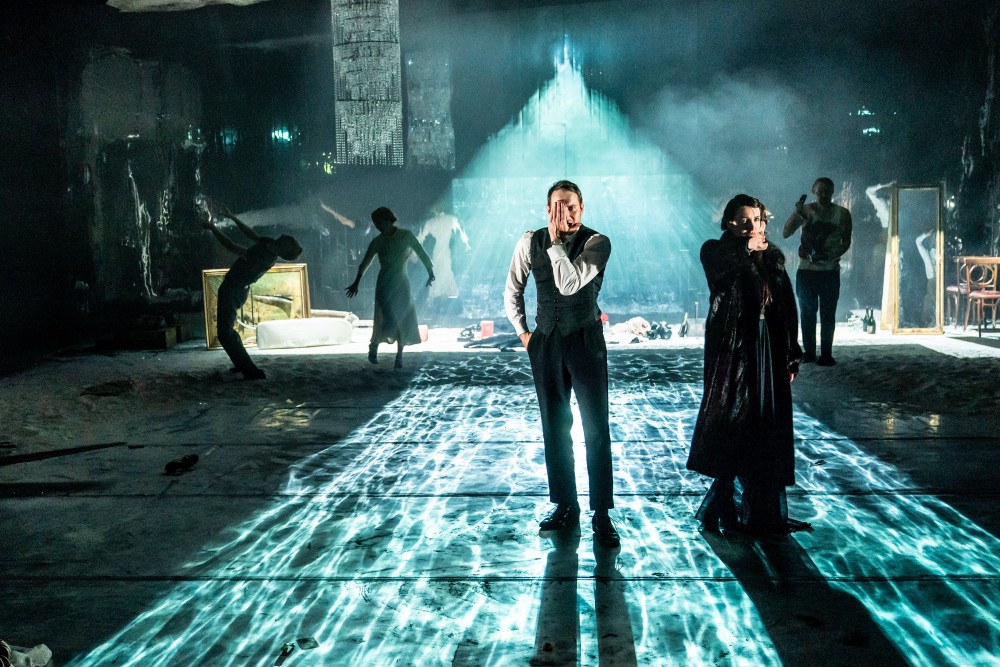 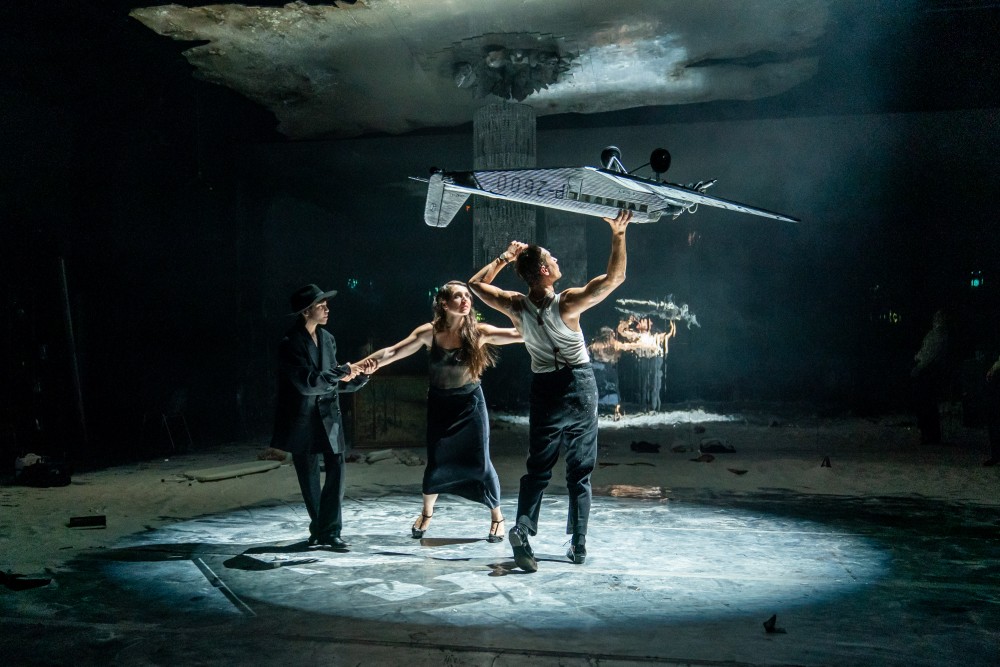 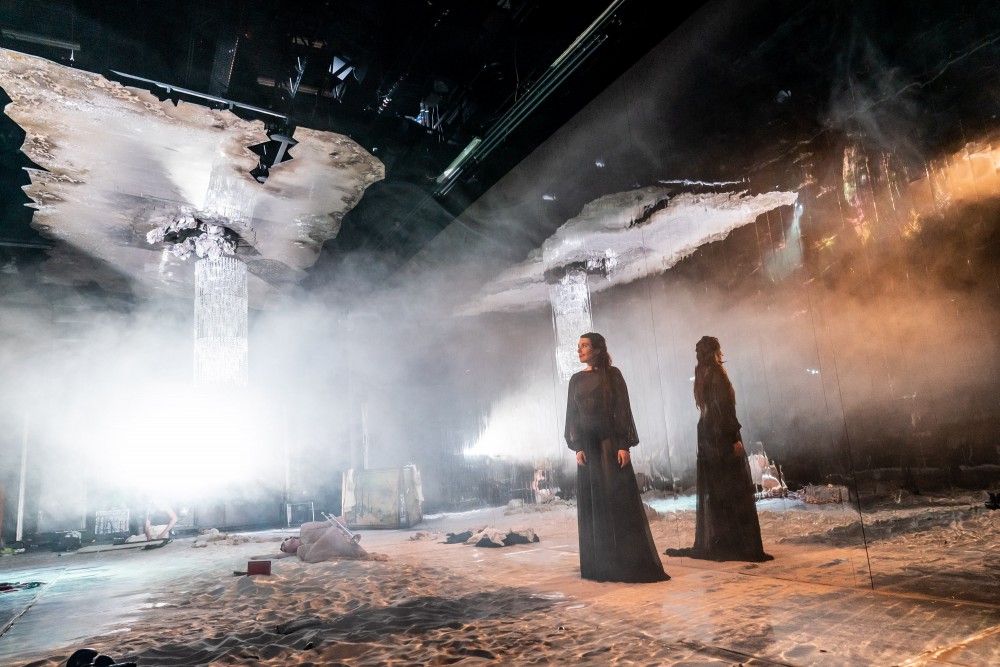 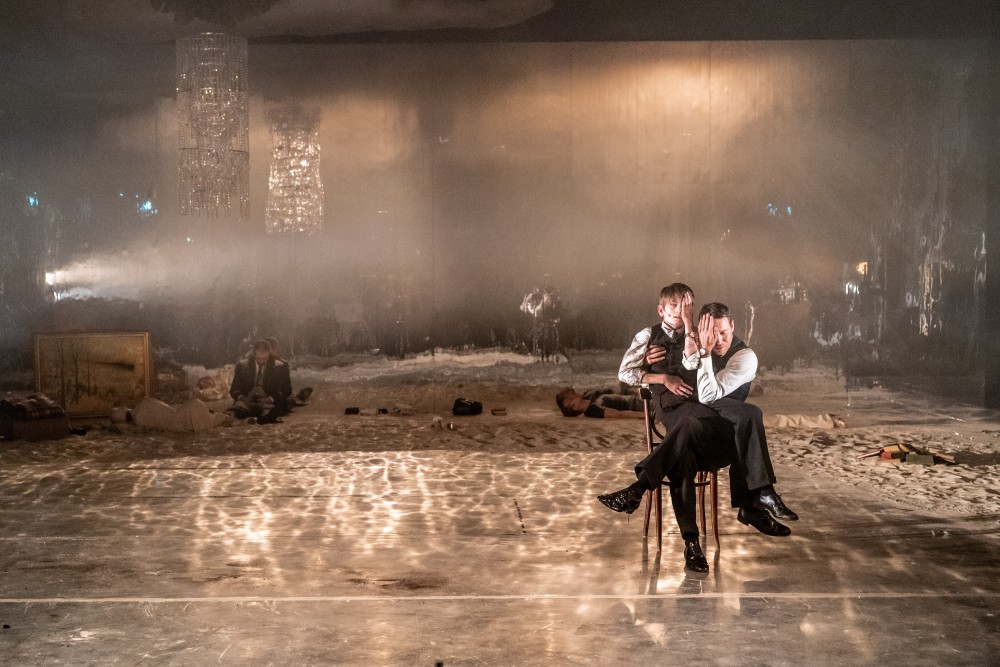