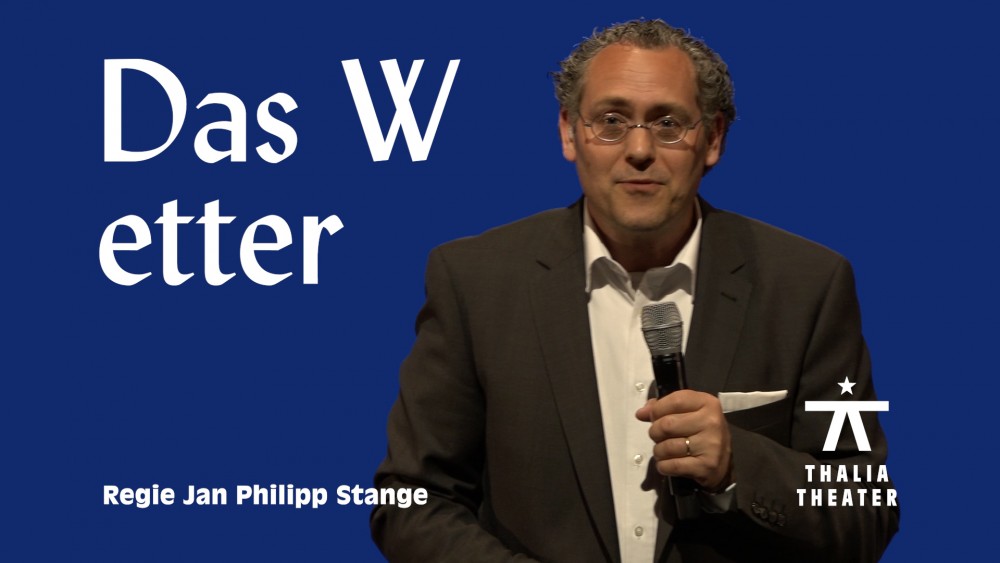 A thin veil of fog hangs over the early morning. A light breeze blows over from the sea in the direction of a southeastern area of low pressure. After a gentle drop in pressure at ground level the breeze picks up, carries the cloud away and, in the late morning, exposes the spring sunshine. It quietly approaches its zenith and warms the rising air, until we reach a temperature high at around 2pm. In the early afternoon, the clouds edge across the scene. Winds pick up. Light drizzle heralds a turnaround in the weather.

For a long time the theatre had no roof overhead, plays were performed in the open air in direct sight of the Gods. Wind and weather were the natural elements of Dionysius, thunder and lightning even starred in the tragedy. Uncontrollable nature was inextricably connected to poetry. Since then the heavens and the theatre have been parted. Fear of that which is ‘outside’ has locked the weather out. The spectacle of nature is the origin of drama – catastrophe and catharsis are siblings. Everyone is always talking about the weather.

They’re right to. Jan Philipp Stange stages that which is both most and least important. With melting poles and thunder flashes, with boredom and wellington boots.  Every day anew. Jan Philipp Stange, who is making his Thalia debut, was awarded the 2016 Körber Studio Award for Best Young Director. 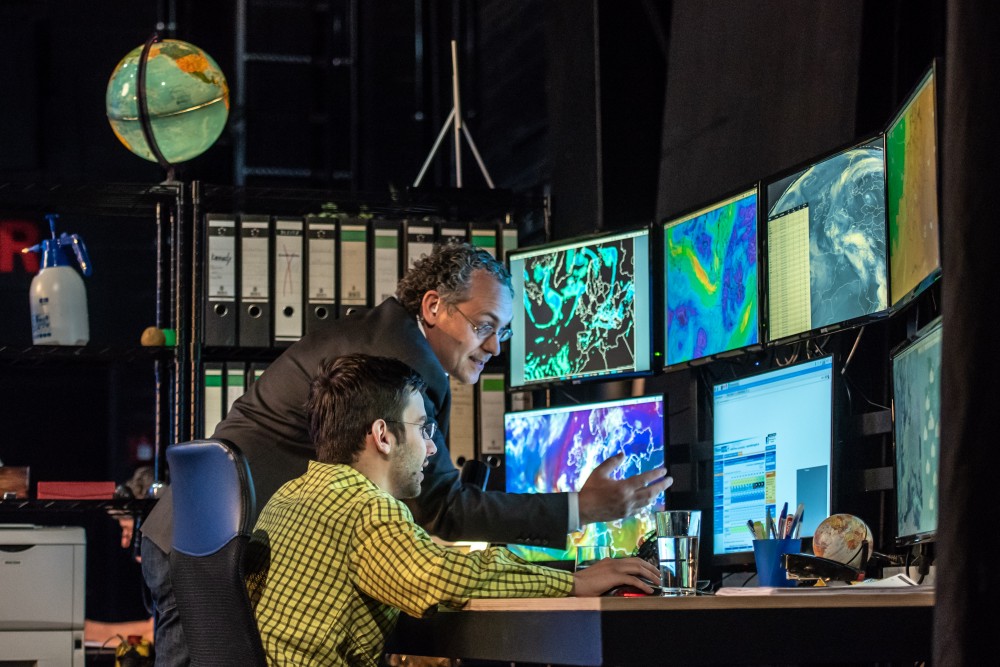 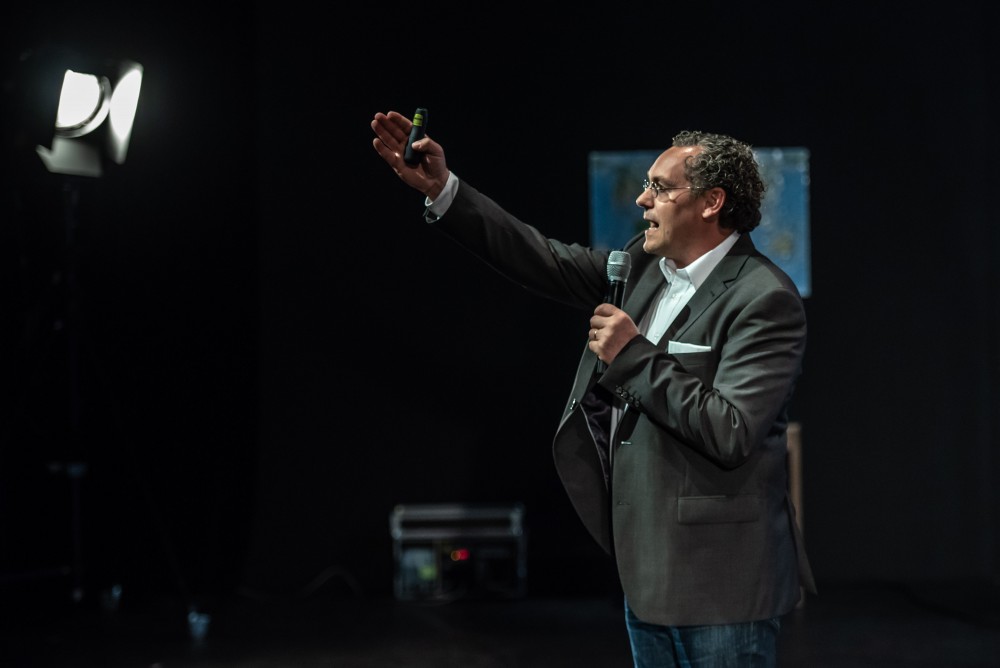 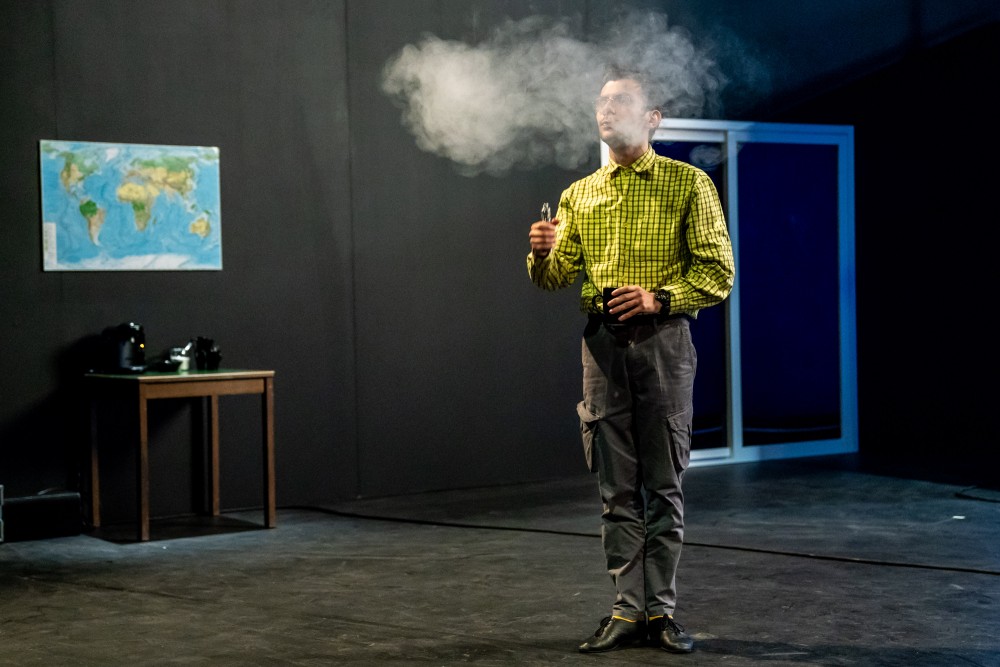 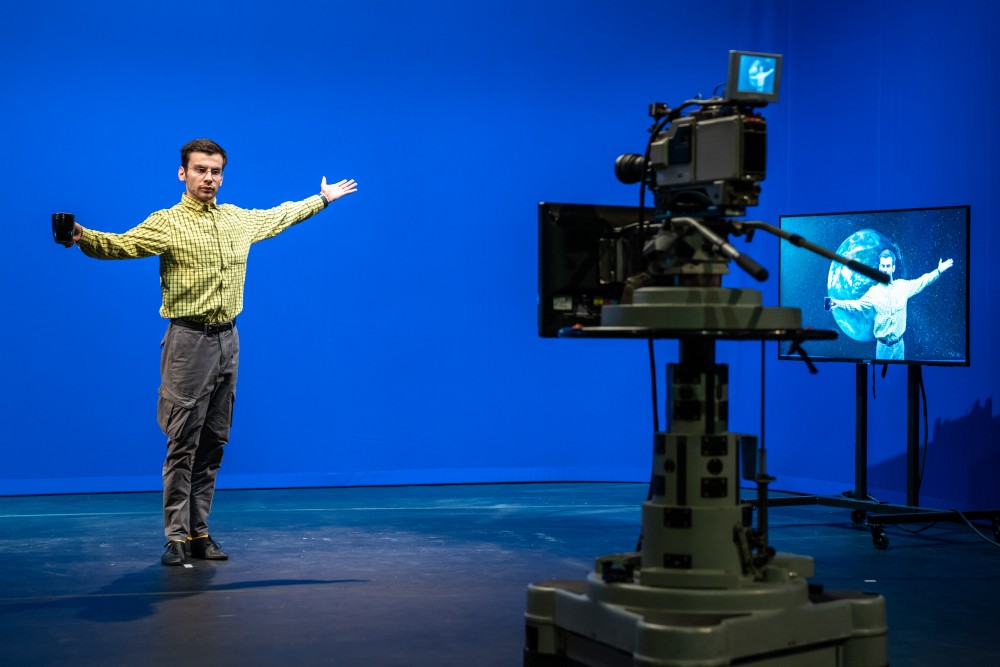 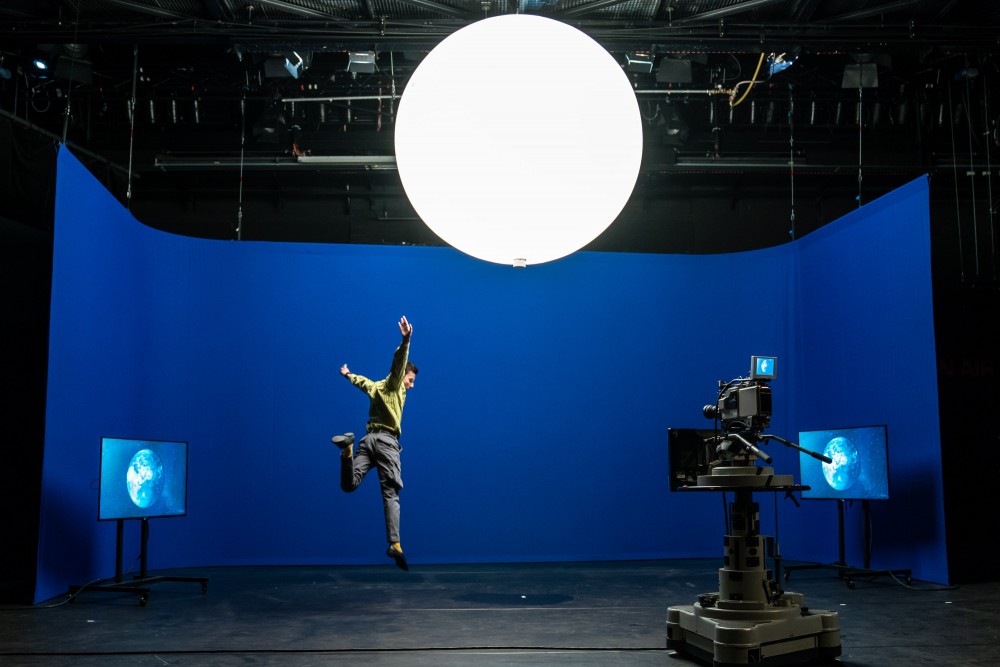 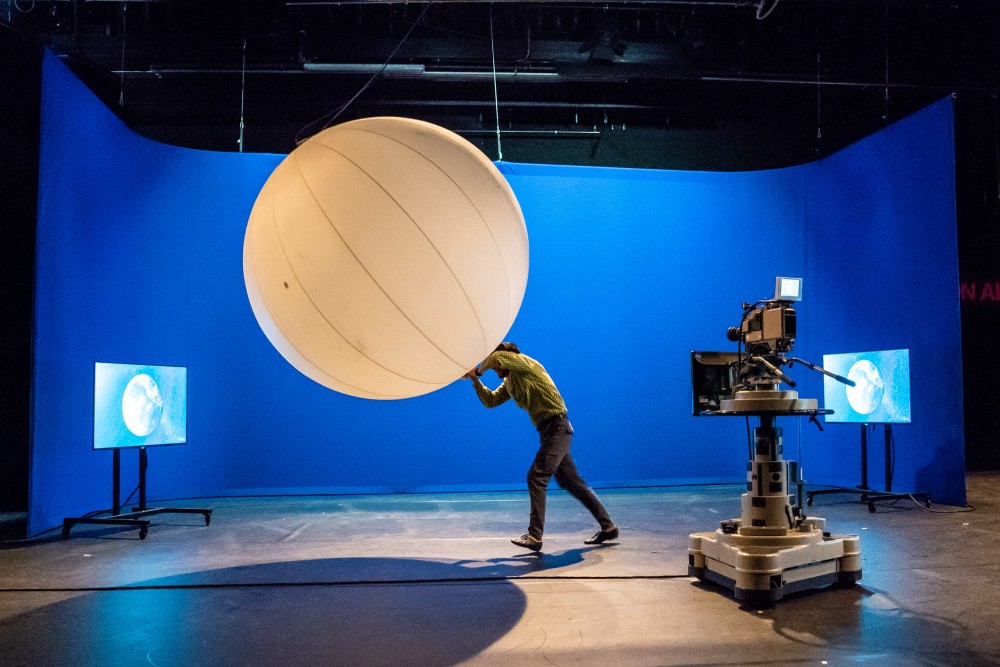 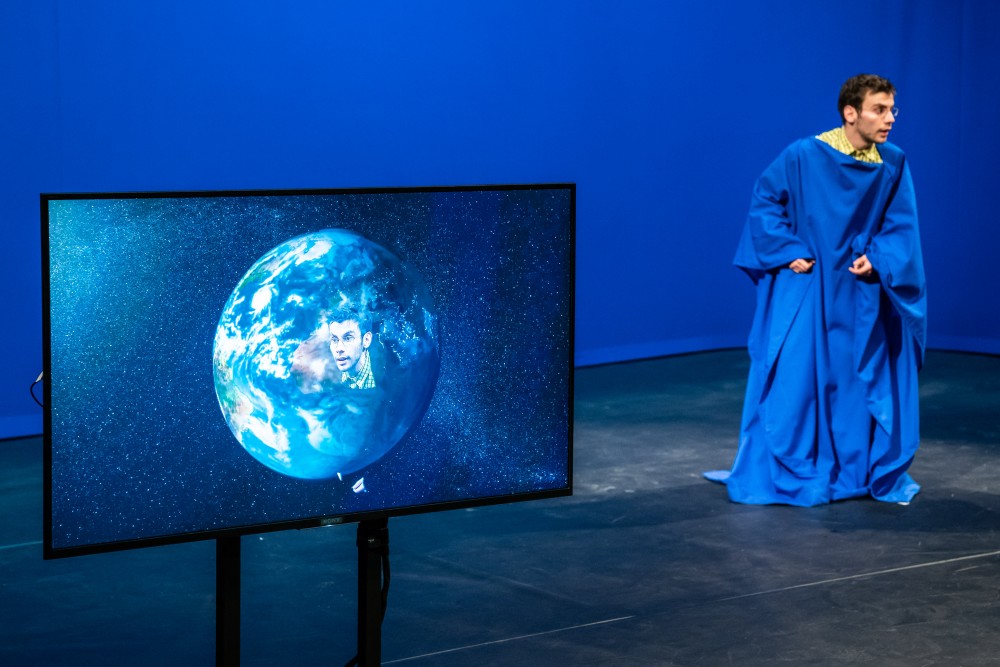 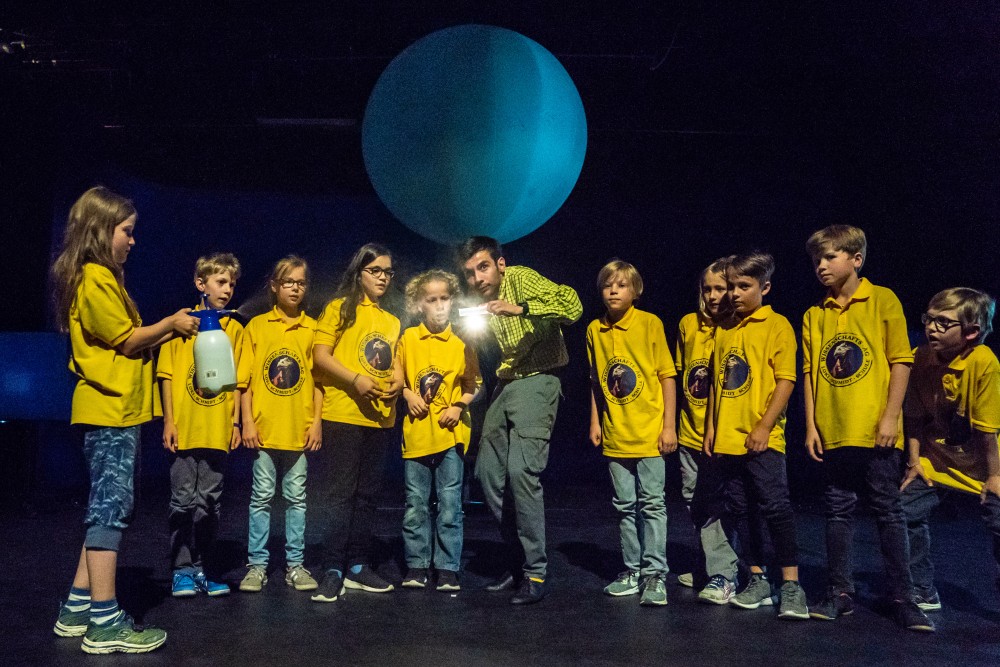 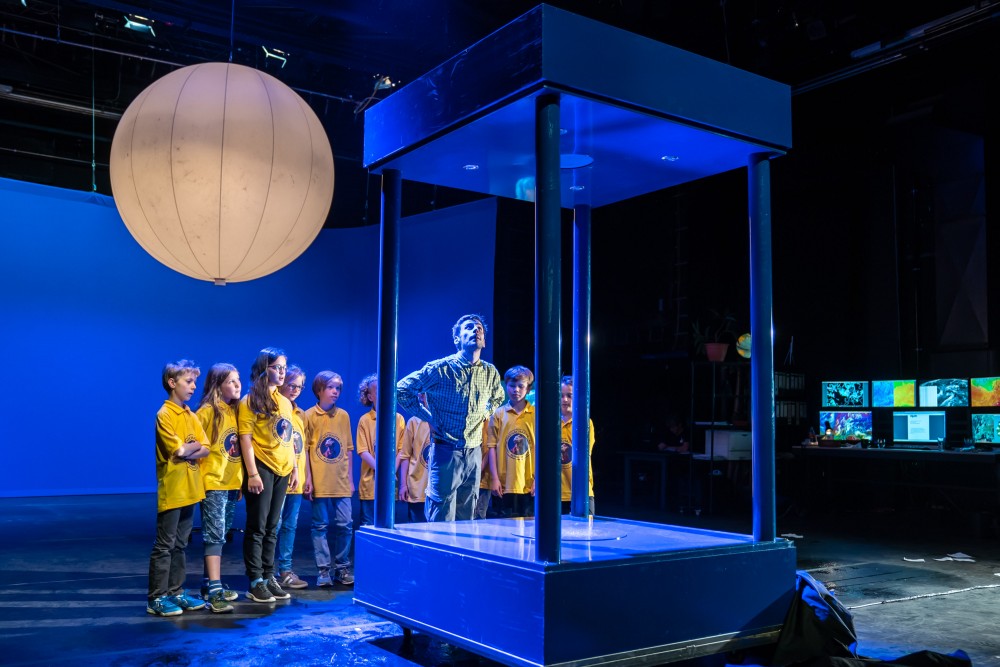 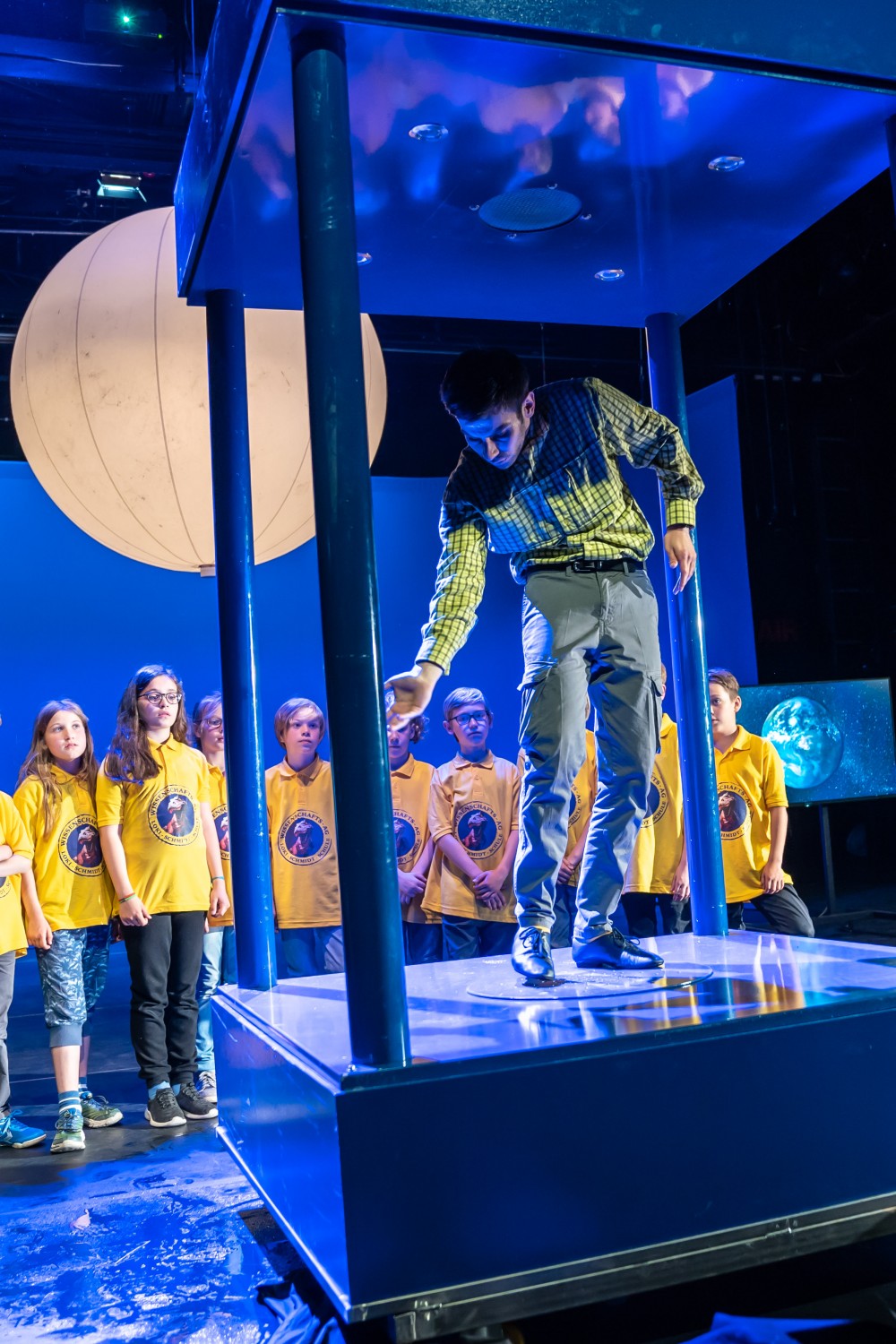