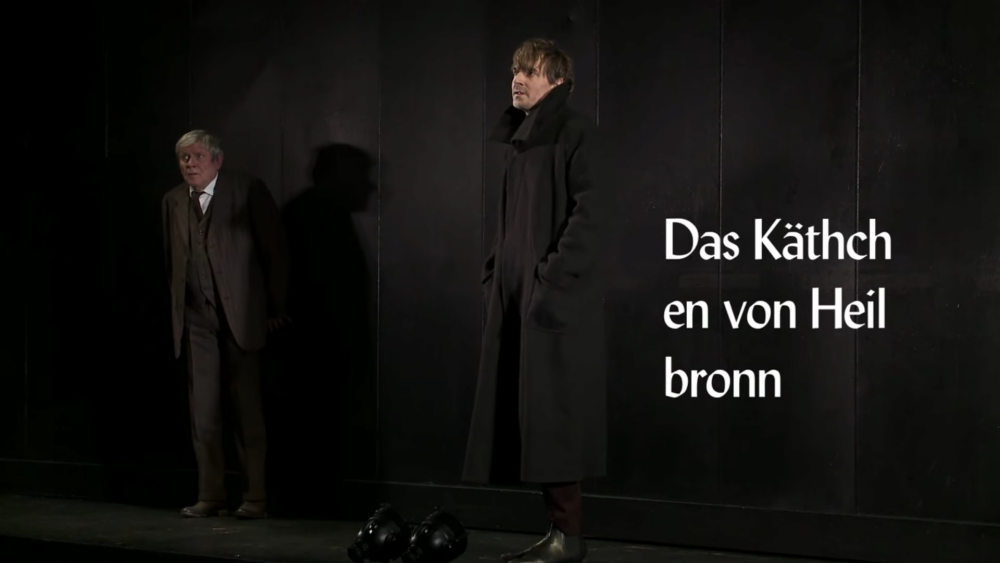 In Kleist’s great historical knightly play there are no longer boundaries between dreams and reality. Nothing is at it seems and the characters hide the motives of their actions from each other. How can Katie possibly explain that she follows Count Wetter vom Strahl, somnambulant, everywhere he goes, that she must follow him? But neither are her motives rational. The truth lies hidden in a dream and Katie obeys its vision. Here, the real world means a pack of lies. With ‘Katie’ Kleist created an alternative draft of ‘Penthesilea’ – she is the obverse of the Amazon, “her opposite, a creature as powerful through submission as Penthesilea is through action,” writes Kleist to his cousin. With ‘Katie’ he created his most enigmatic character.

What’s hiding behind the subject? What is true, what is a lie? These are questions that 33-year old director Bastian Kraft already pursued in his production of Kleist’s ‘Der zerbrochne Krug’ (‘The broken jug’), in which a shattered character stands in the middle of everything – village magistrate, Adam who is both the accused and the judge. In his latest work, ‘Die Sehnsucht der Veronika Voss’ (‘The Longing of Veronica Voss’) adapted from Fassbinder’s original, the lines between self-perception and fictional celluloid, reality and illusion, finally become completely blurred. “Who is the true person behind it all?” asks Bastian Kraft. “There’s probably nothing. Man is a tissue of lies. There is no true self, there is no substance.” But Kleist’s ‘Katie’ did not eat from the tree of knowledge; she is allowed to be by herself and preserve her ‘natural grace’ in a broken world. 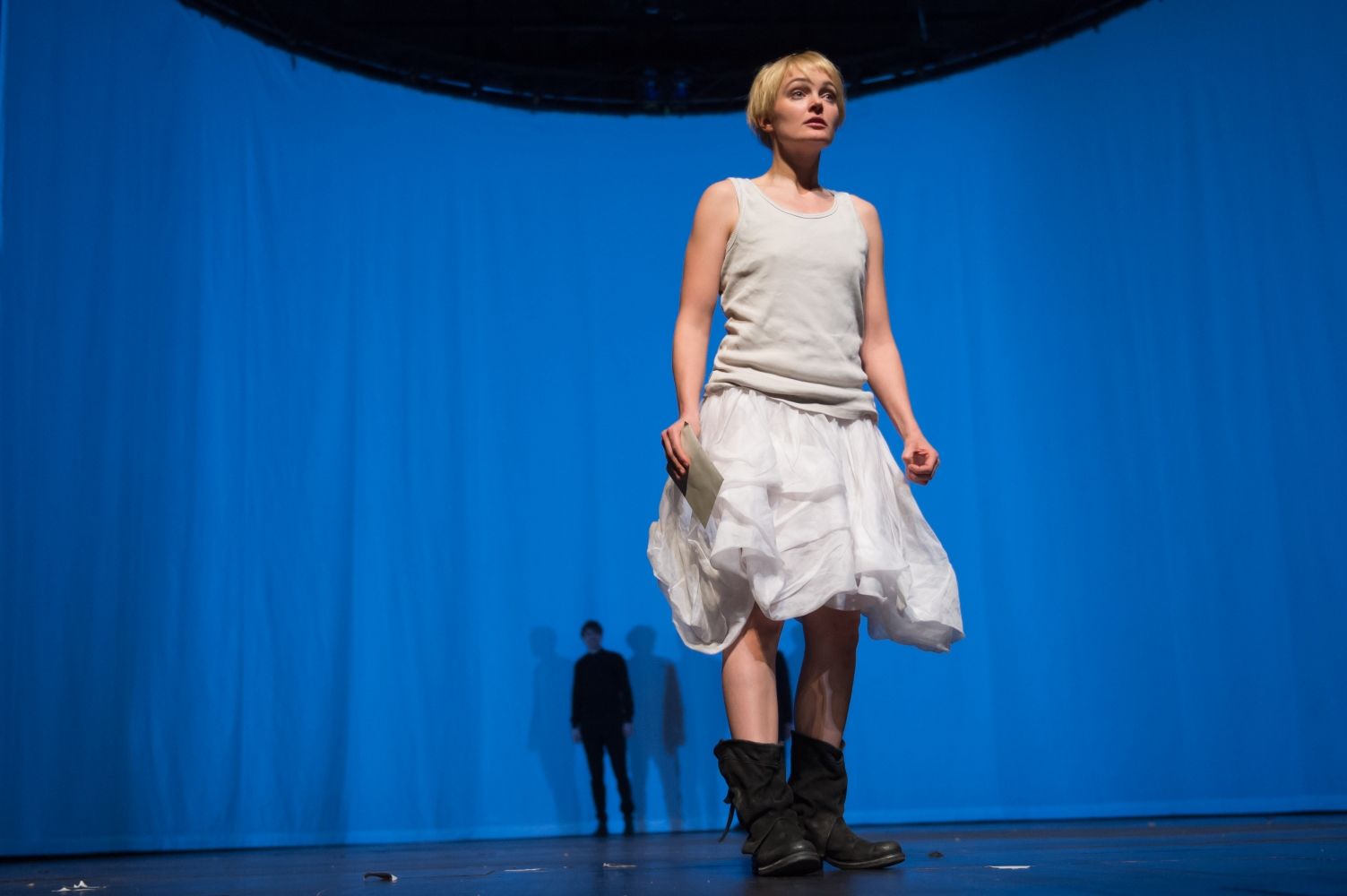 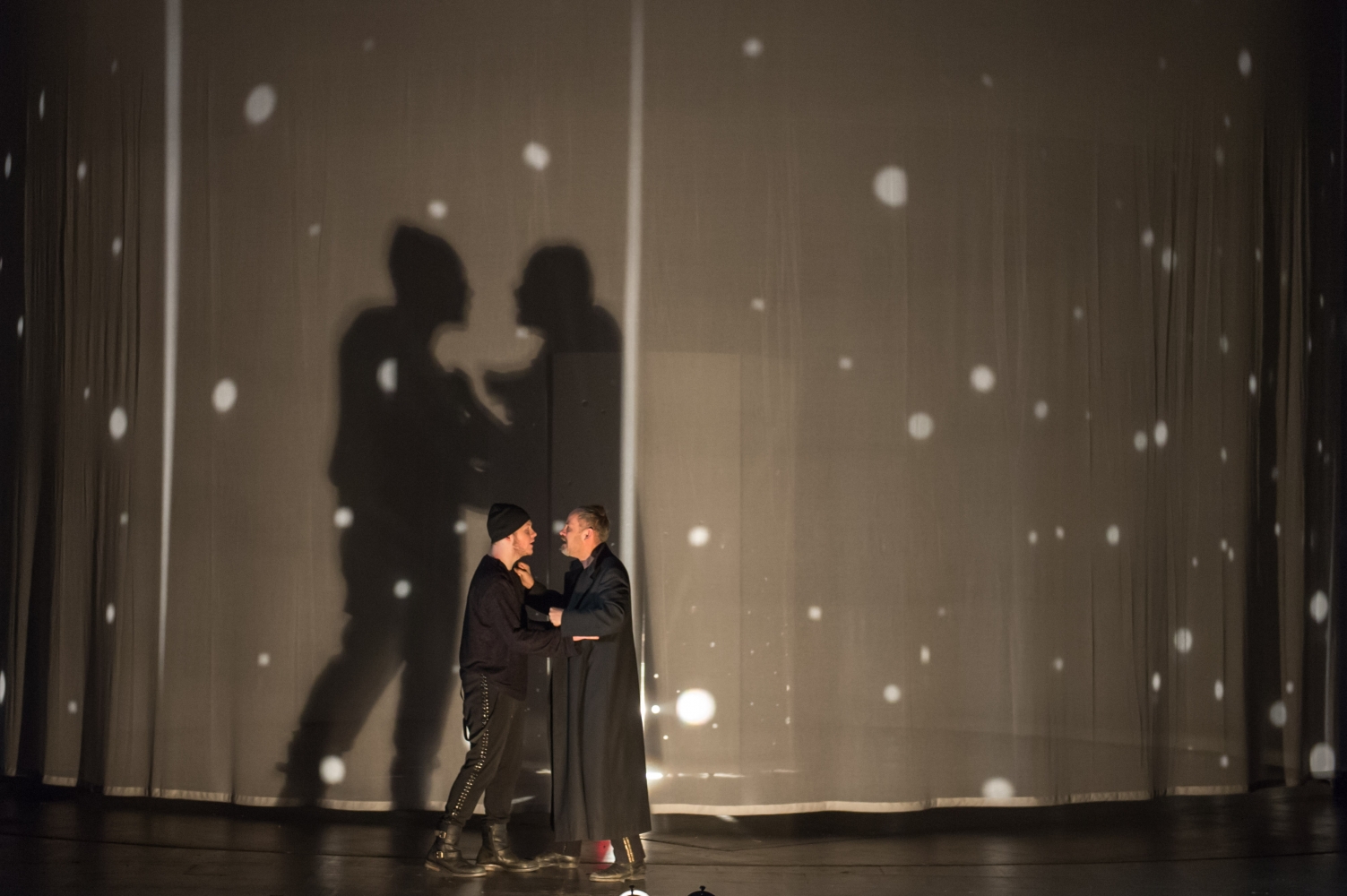 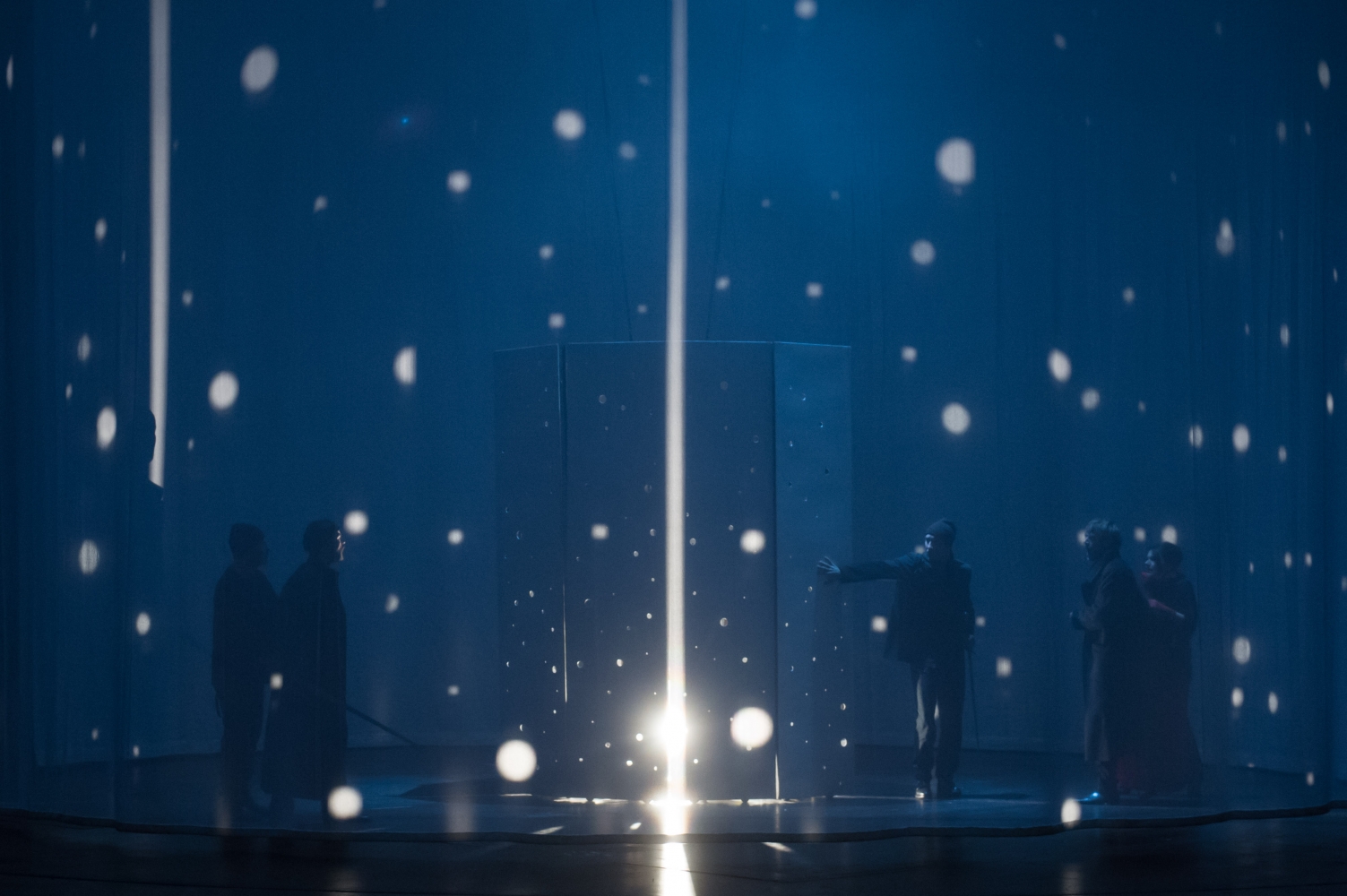 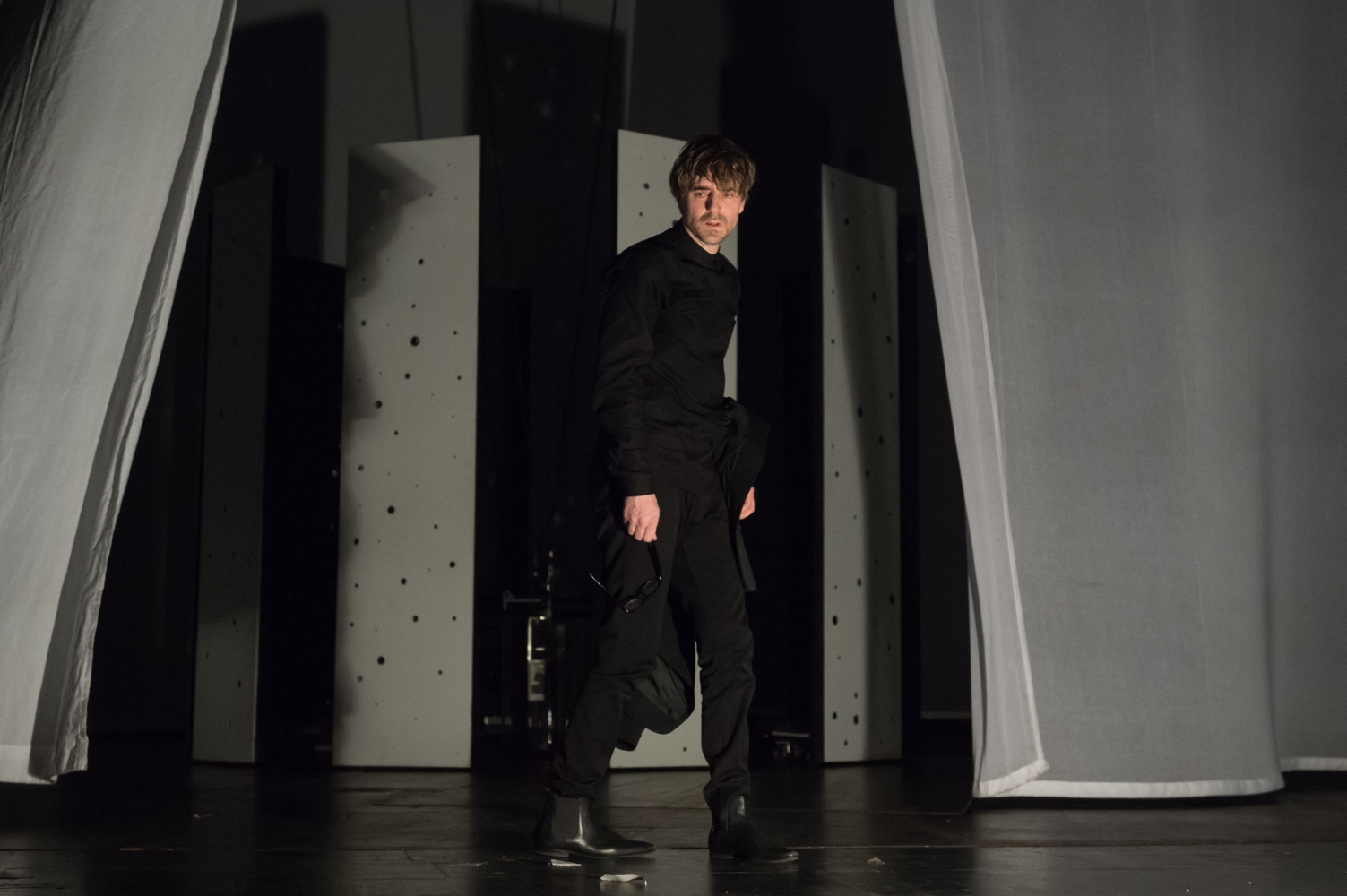 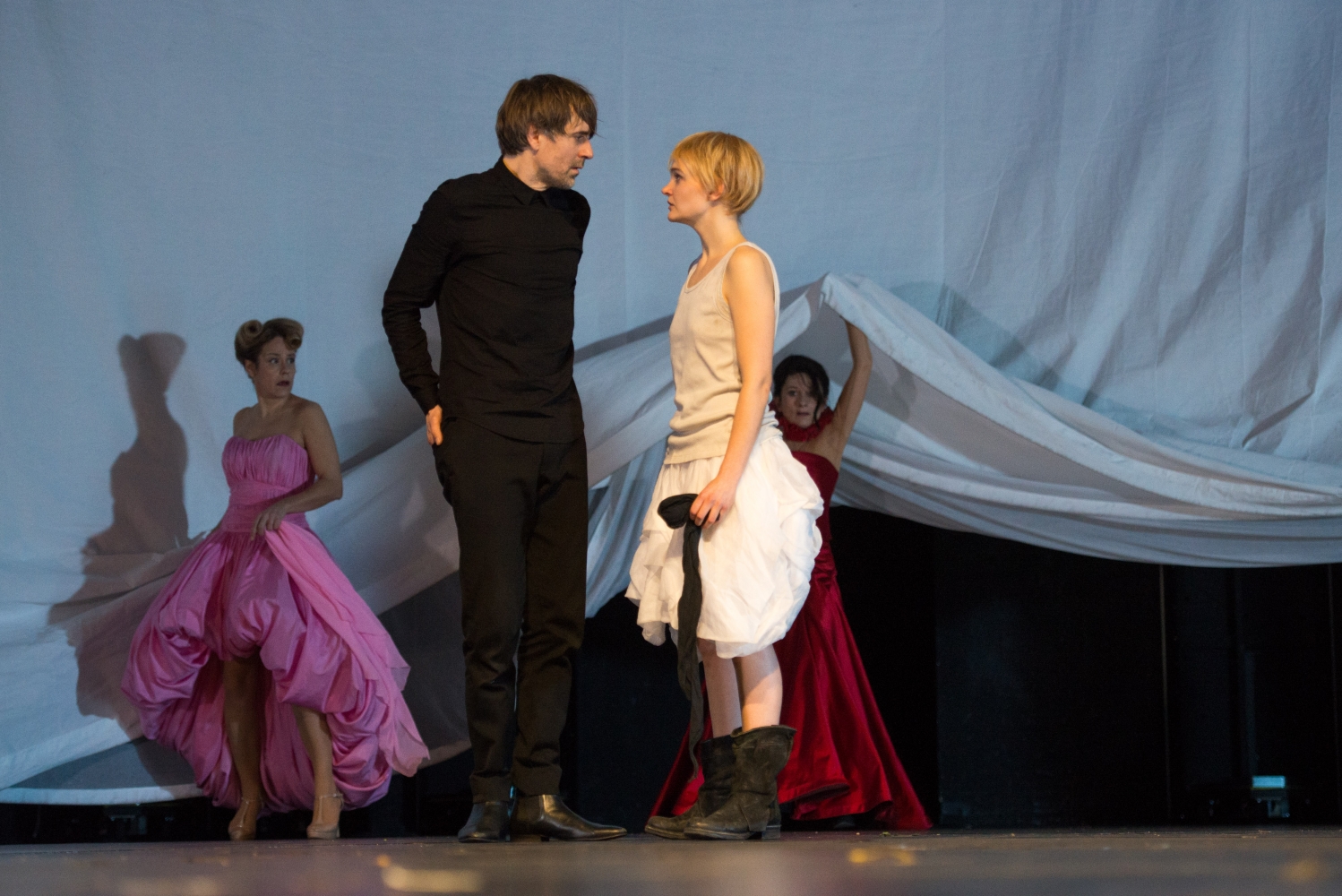 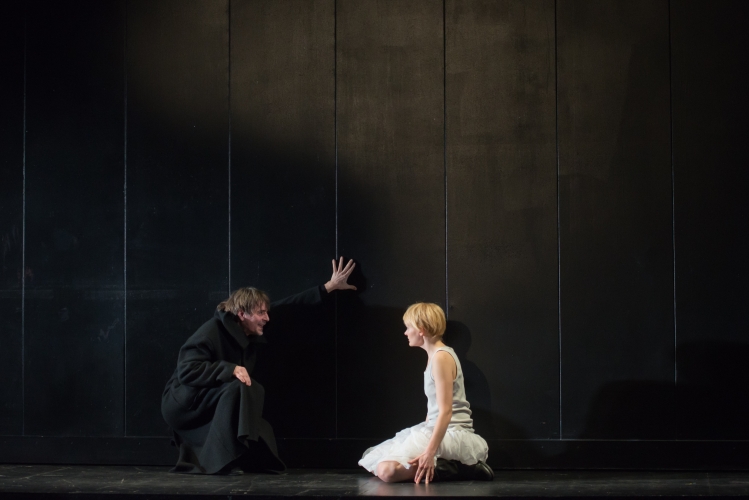 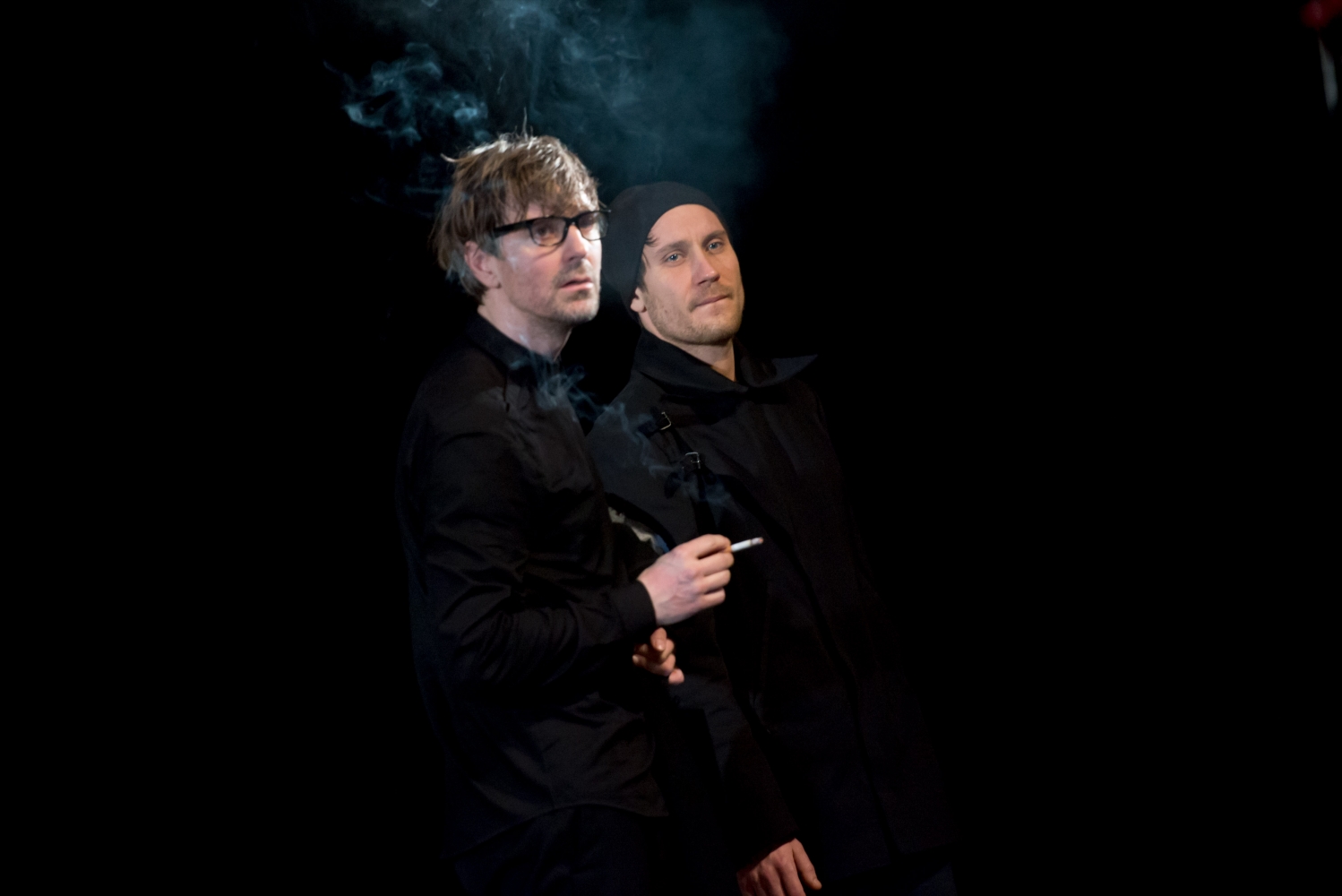 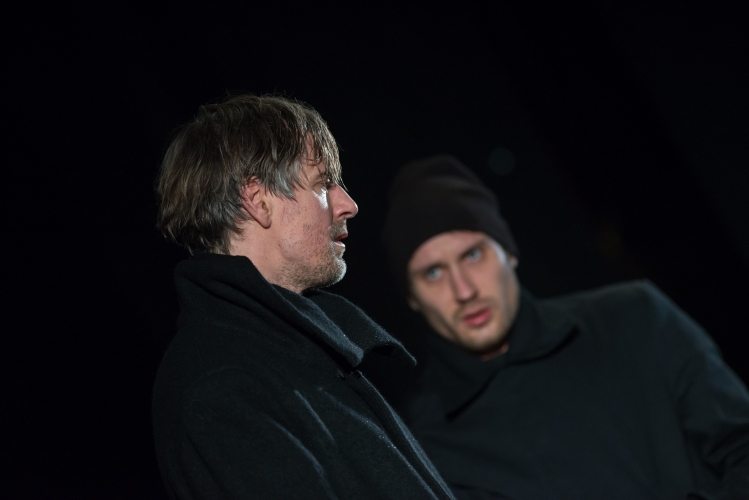 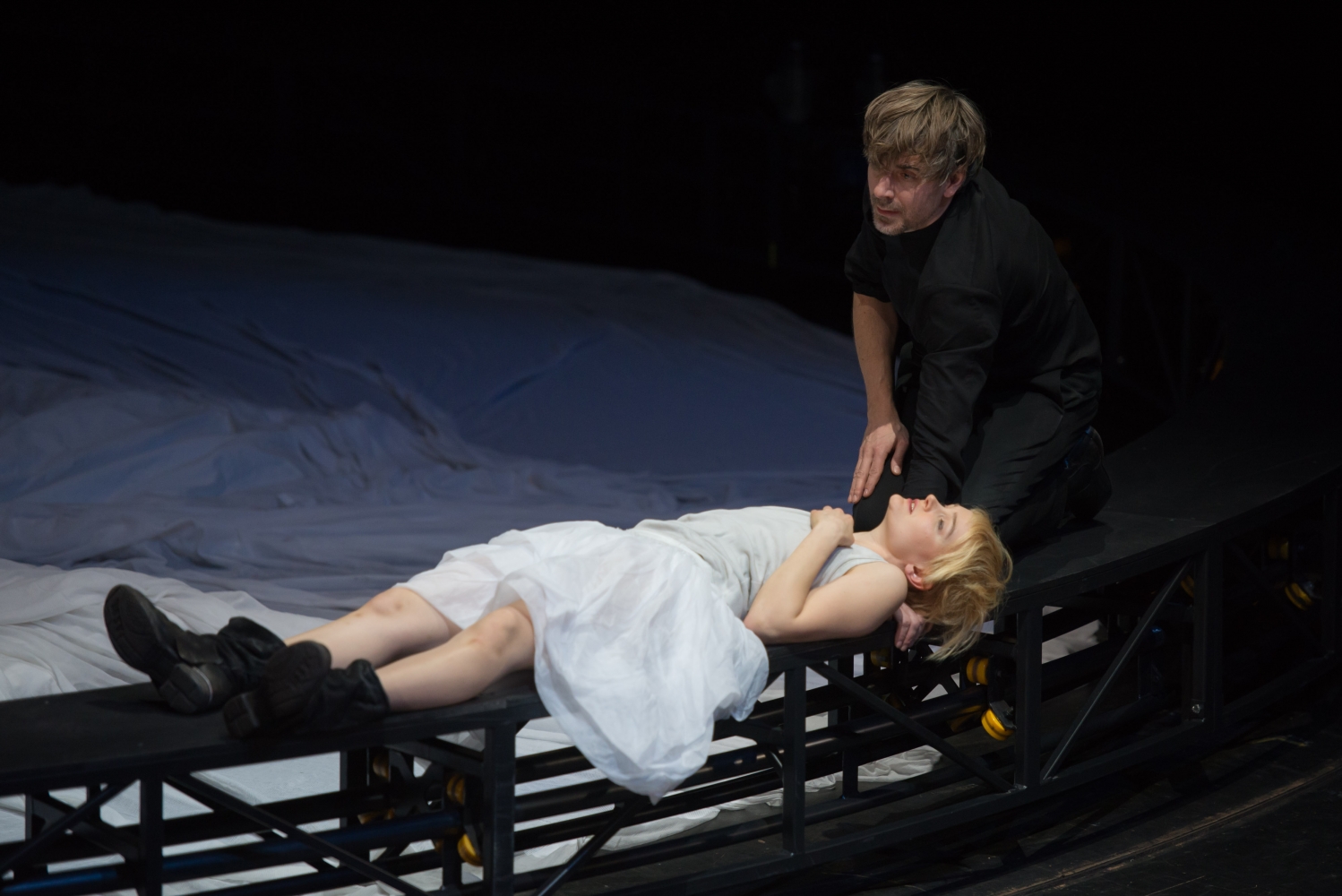 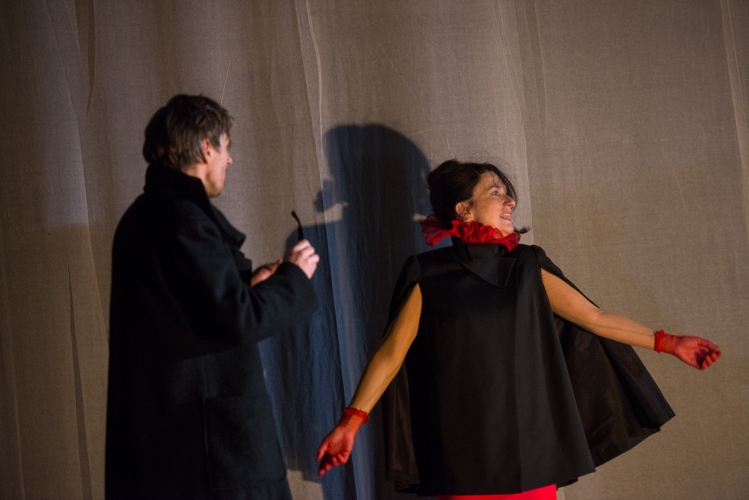 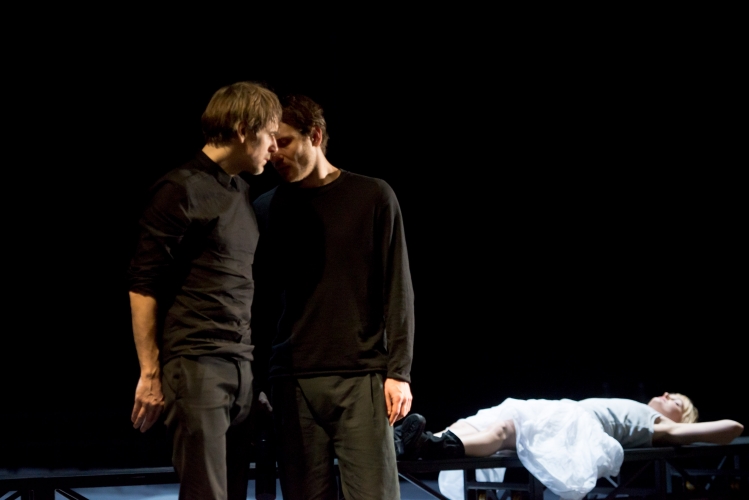