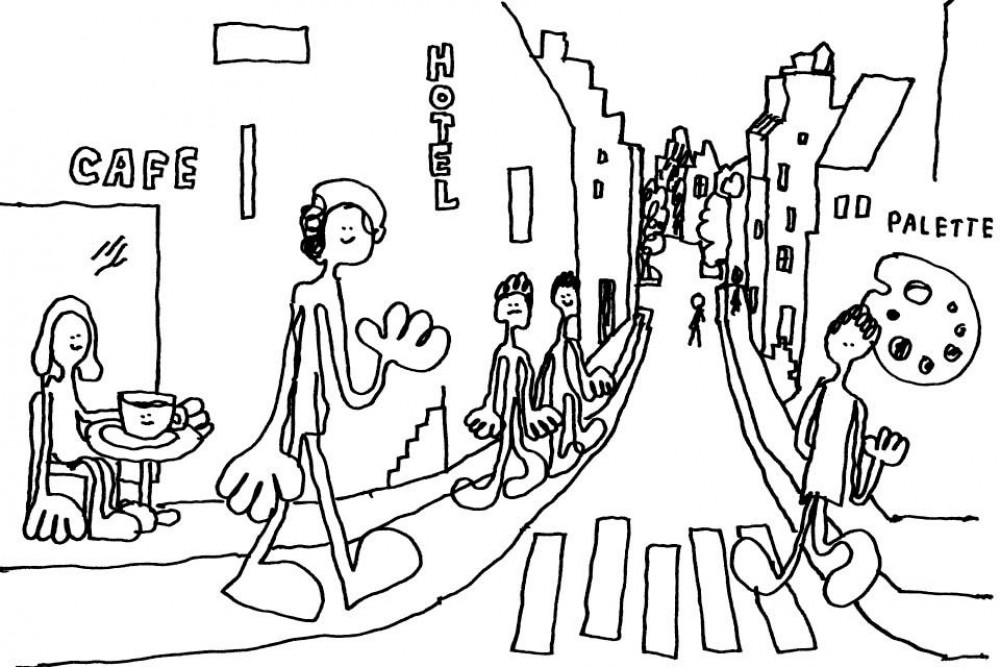 Hamburg: a cornucopia of cultural possibilities, of diversions and entertainment. On this tour, with Lessing always in our minds, we discover the city’s musical, literary and theatrical hotspots of the 20th and 21st century, those that are lost and those that remain. Places that also play a key role in social change and upheaval. So the Alster Pavillion for example, as a hub of early anti-Semitism, the former ‘palette’ as a sub-cultural spot of sensual obnoxiousness and the stage for the 68 movement. We visit places that played a key role in literary and musical renewal, but we also take time to look at the history of outlawed swing music, banned by the Nazis, and the resistance to adopting the relaxed attitude to life in clubs or around the Alster.

Meeting place: Gänsemarkt, in front of the Lessing Monument 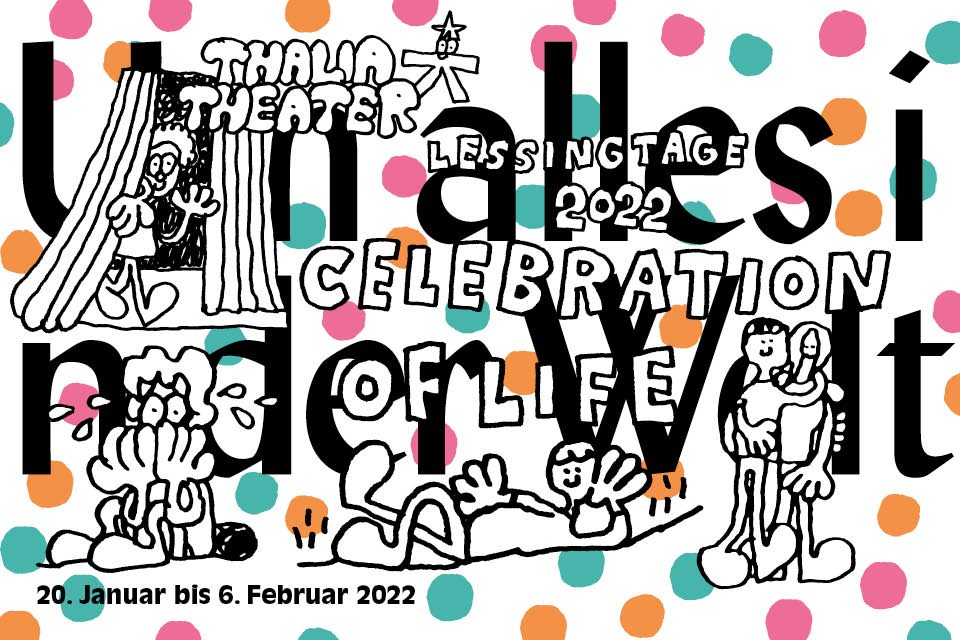