The End of E
ddy 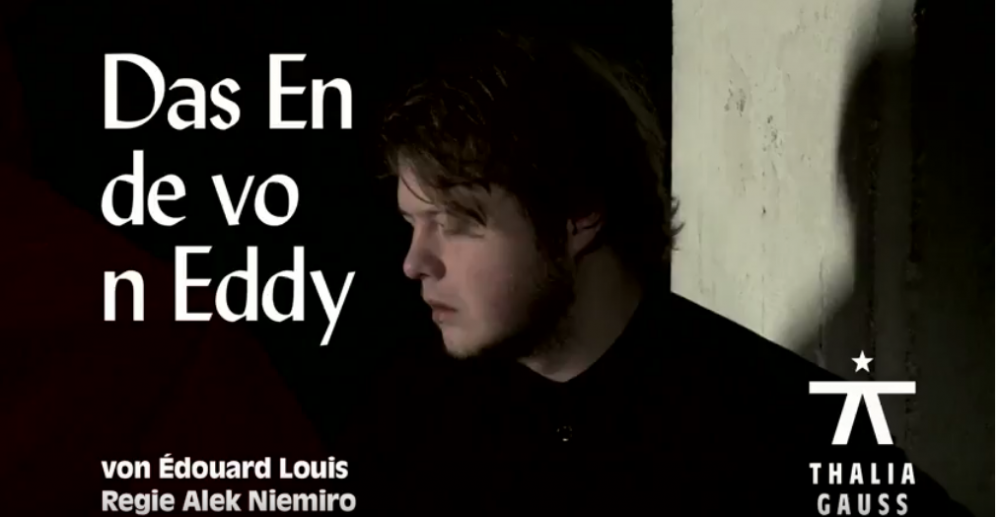 Eddy Bellegueule is growing up in a small French village, where everyone knows (and watches) each other. From very early on it’s clear that he’s not like the other boys. He is teased and subjected to homophobic abuse before he really starts to understand why he’s being treated like a leper. His parents are self absorbed with bad jobs and very little money… Eddy tries to somehow come to terms with it all, to get on with his family and his classmates and deal with all his own yearnings and projections onto others. And to work out why his version of ‘normal’ elicits violence and hypocrisy from others. One day Eddy gets sick and tired of it, and runs away from home.

Performed as part of ‘France in Hamburg - Hamburg, je t’aime 2018 – Year of French Language and Francophone Cultures. 60 years of the Hamburg-Marseille city twinning’ 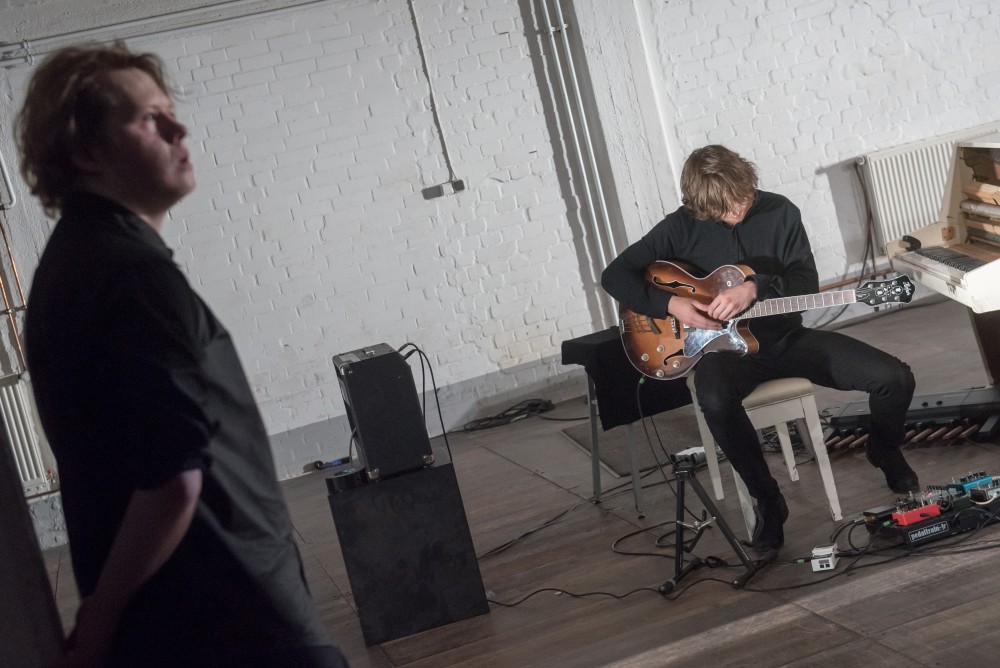 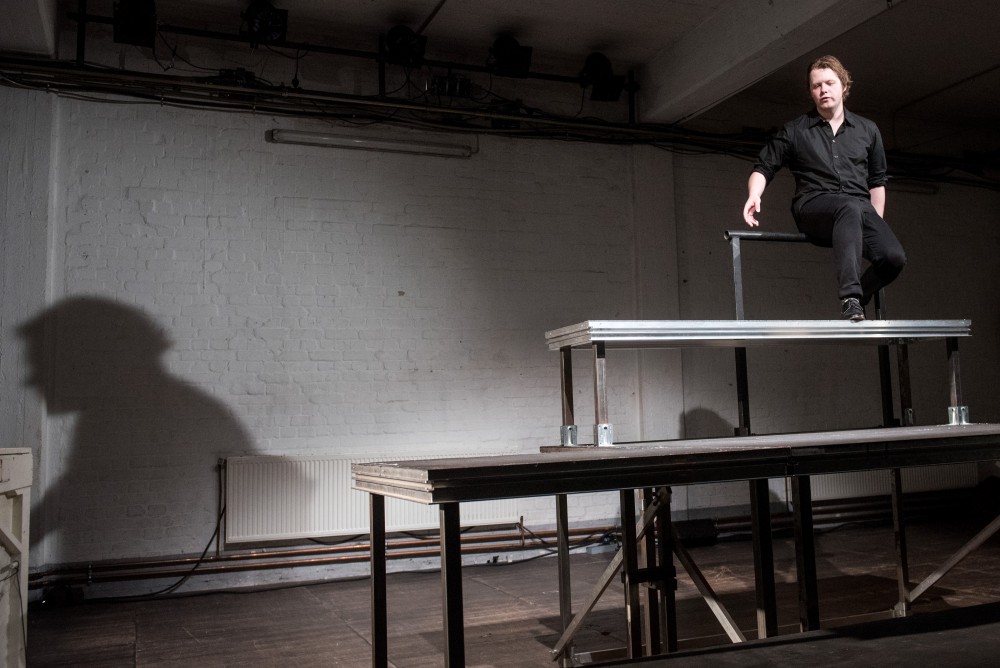 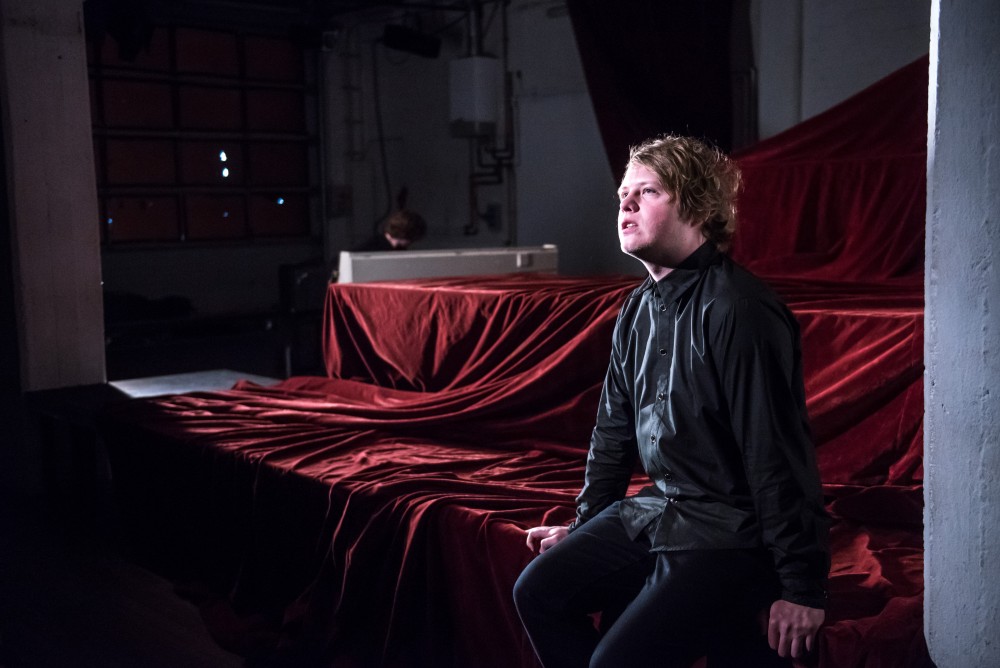 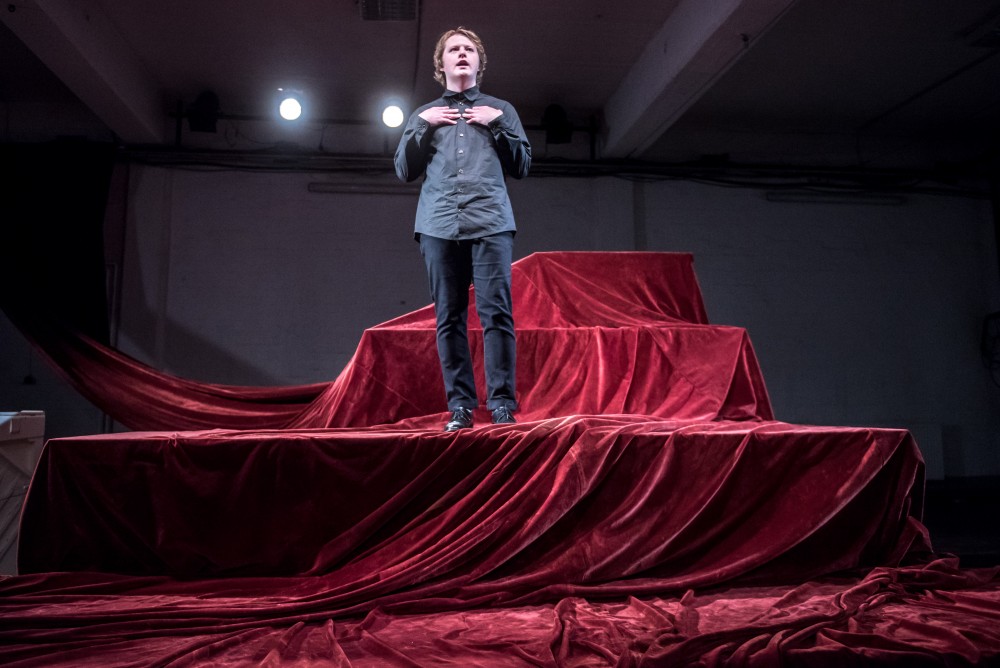 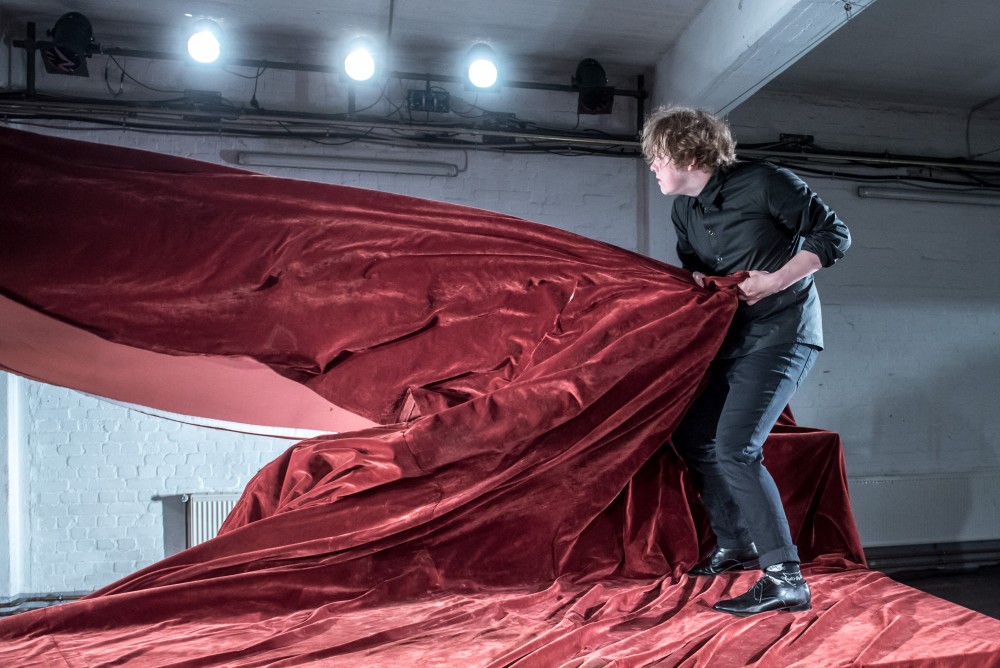