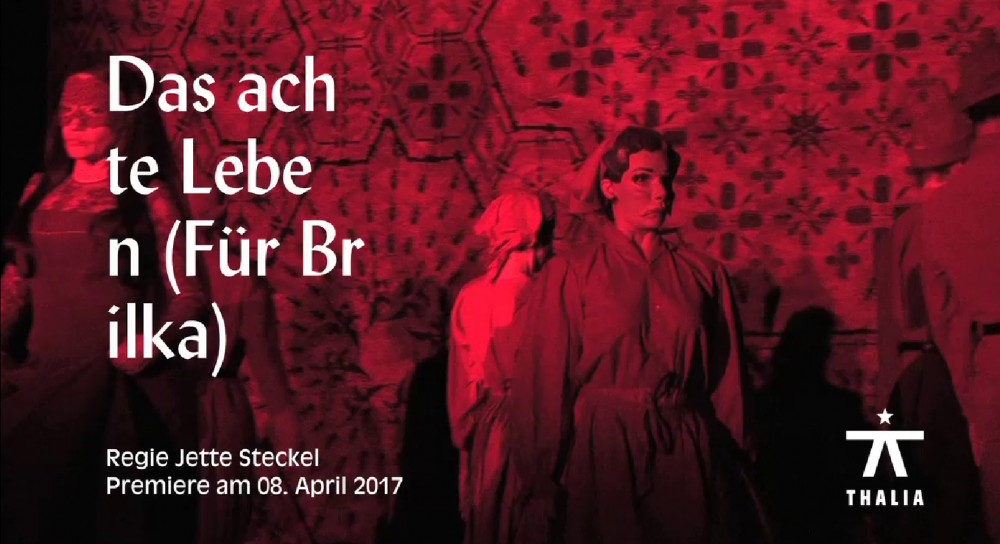 Georgia, 1900: The birth of Stasia, the daughter of a respected chocolatier, triggers the start of a narrated family saga that spans six generations, through all of the revolutions and wars of the 20th century through to the present day.

Germany/Georgia, 2005: After the fall of the wall and the dissolution of the USSR, civil war prevails in Georgia. Niza, Stasia’s great grandchild, has emigrated to Berlin. When her 12-year old niece, Brilka, who was born into post-Soviet chaos, travels to the West, she refuses to return to Tbilissi. Niza tracks her down. She tells Brilka the family’s whole story, starting with Stasia, who never fulfilled her dream to be a dancer in Paris, yet who still danced under the indigenous apple tree for a hundred years, quietly and tenderly scraping together a living. She talks about Stasia’s half-sister Christine, who paid a high price for her beauty, which drew her under the spell of one of the most senior intelligence officials. She tells her about Stasia’s daughter Kitty, who lost everything but found her voice while living in exile in London. About Kitty’s brother Kostja, who came to an arrangement with the system as an apparatchik. About Kostja’s rebellious daughter Elene and her very different daughters Daria and Niza.

‘The Eighth Life (For Brilka)’is a revolutionary, opulent novel, written by author Nino Haratischwili, who was born in the Georgian capital, Tbilissi in 1983, writes in German and now lives in Hamburg.  With magical realism she tells stories about adaptation, betrayal and resistance, love, hate and the will to live (and survive). Haratischwili depicts the rise and fall of communism from before the revolution through to Europe post-reunification, from the perspective of a Georgian family, who are as ensnared as they are conflicted by the totalitarianism, tragedies and upheavals of this God-forsaken 20th century.

Director Jette Steckel is the first person to bring this epic novel, which spans centuries, to the stage: a ‘mission impossible’. 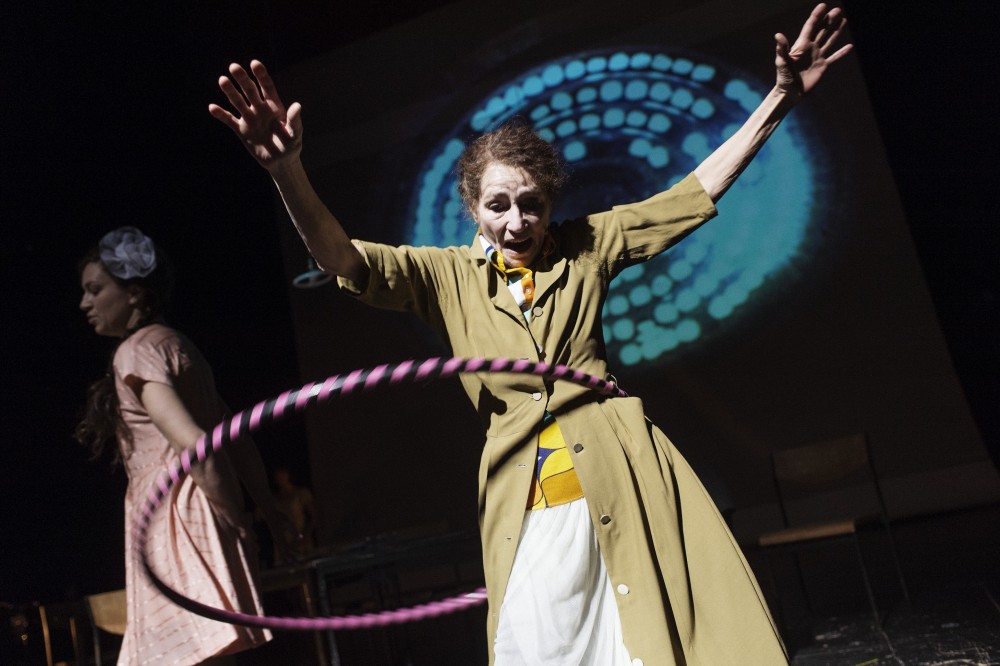 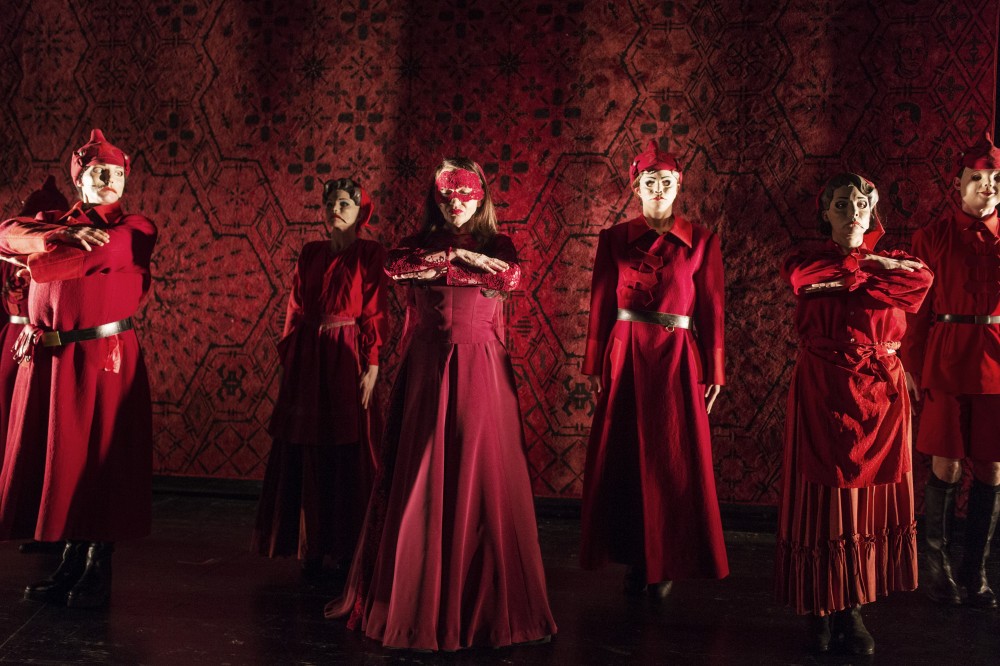 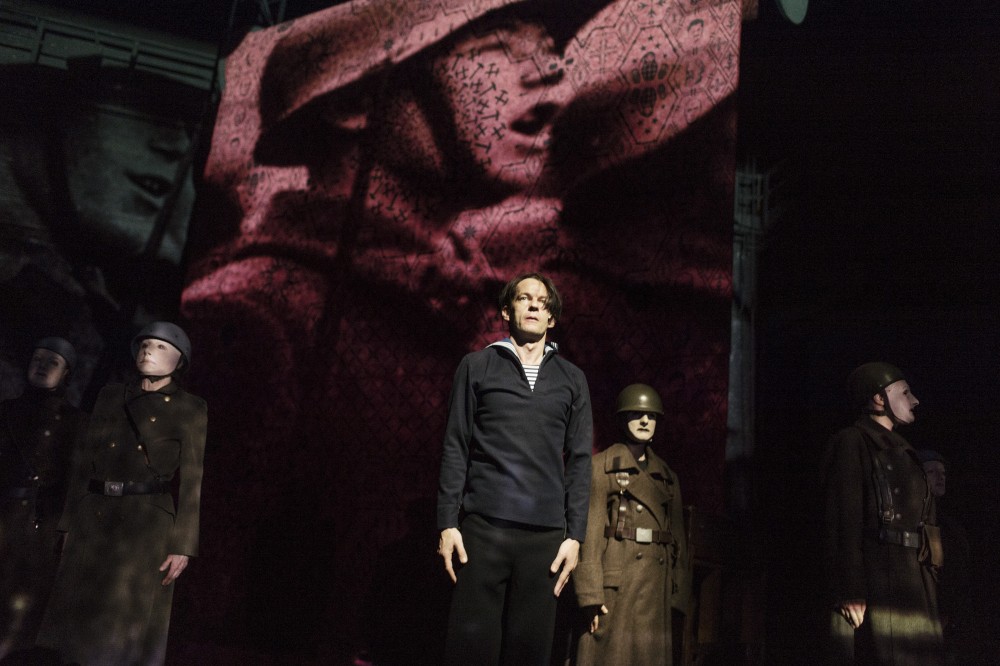 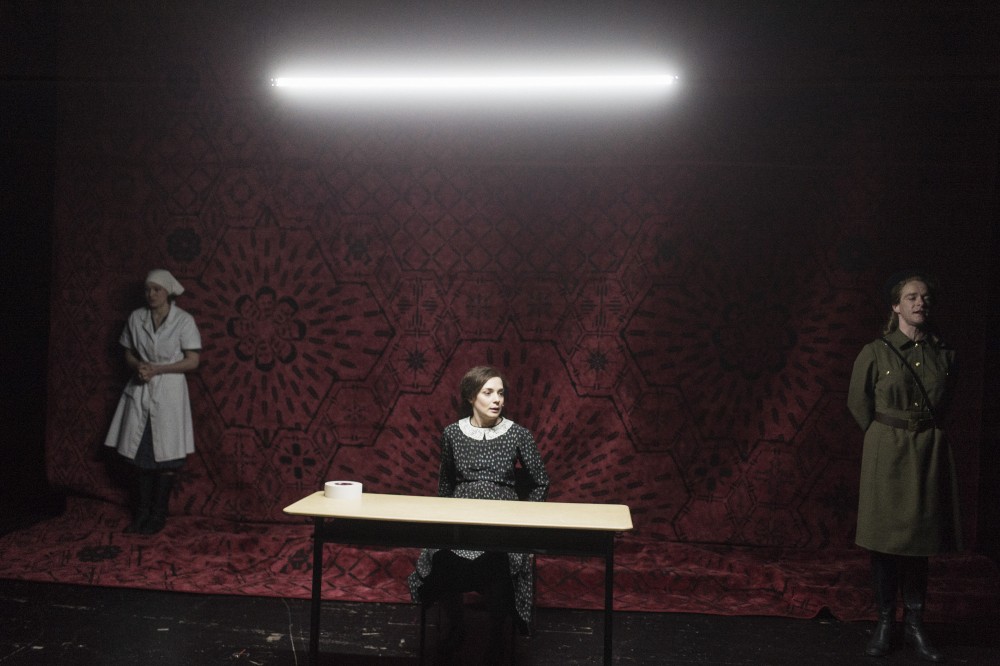 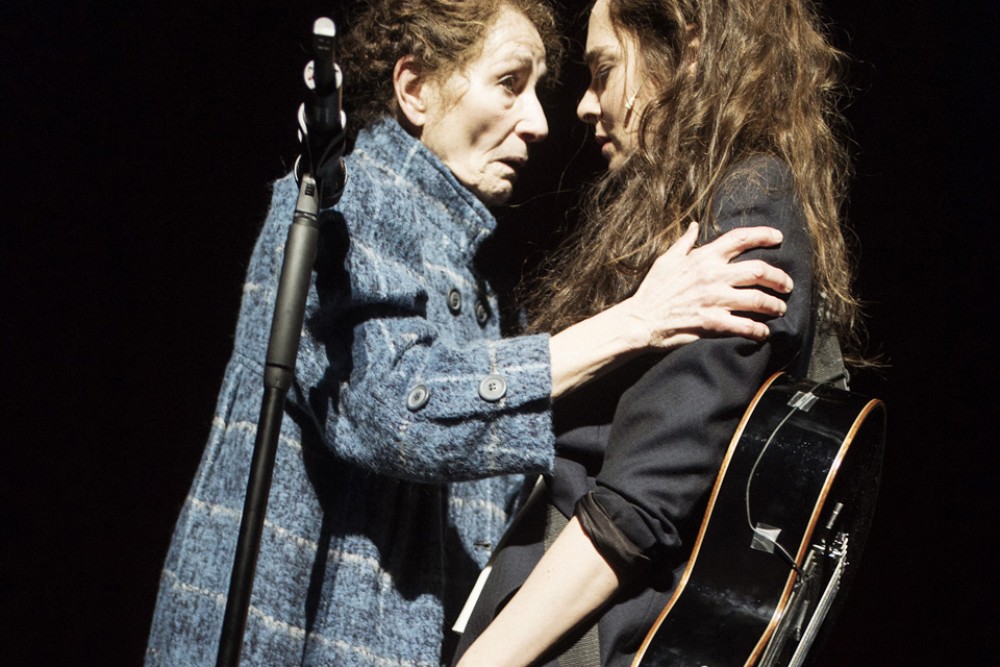 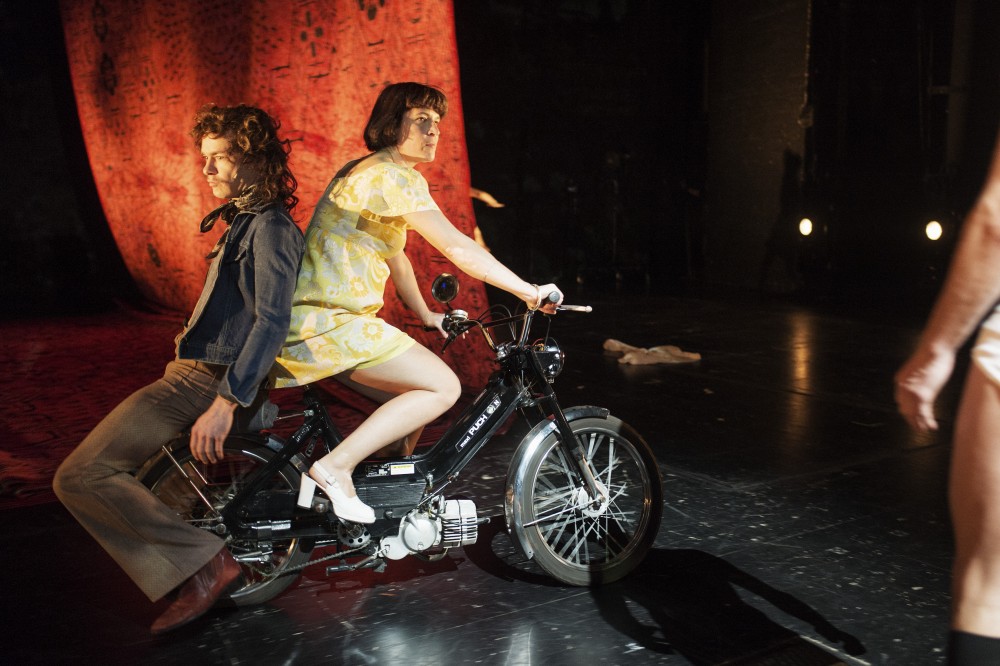 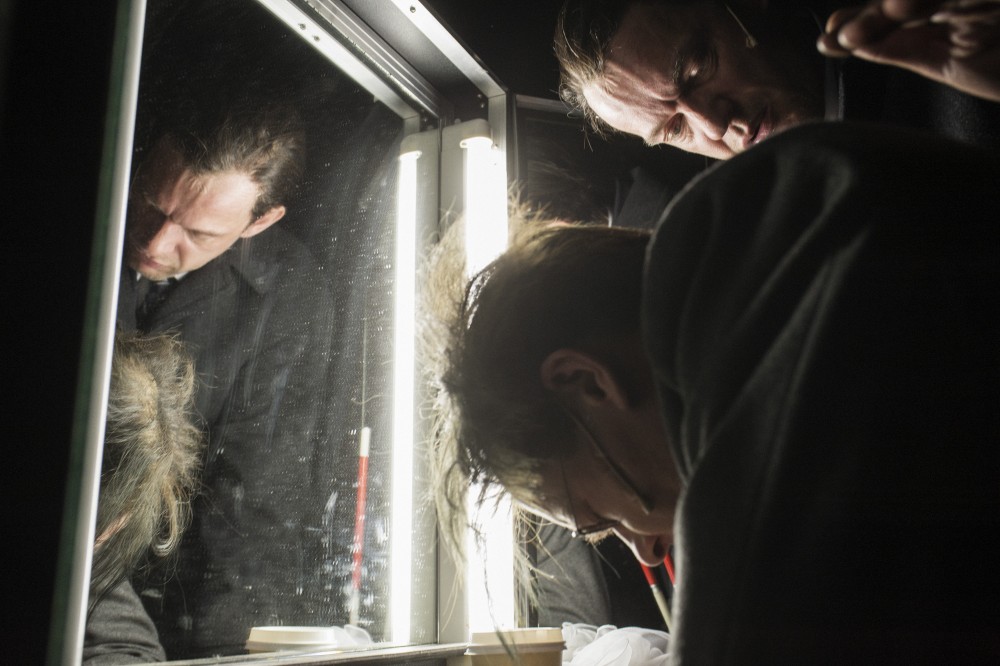 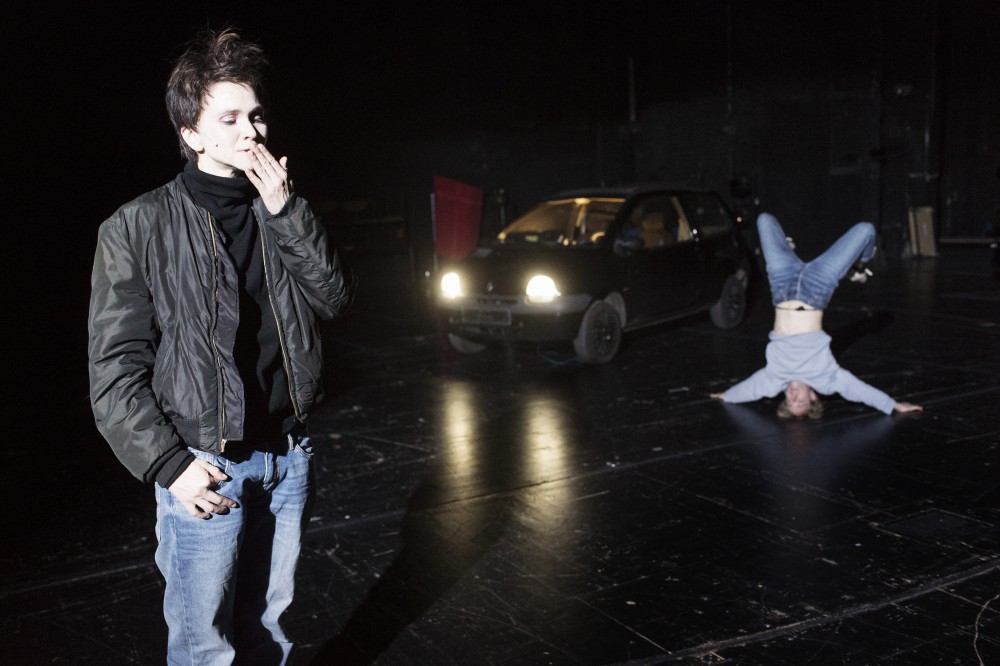 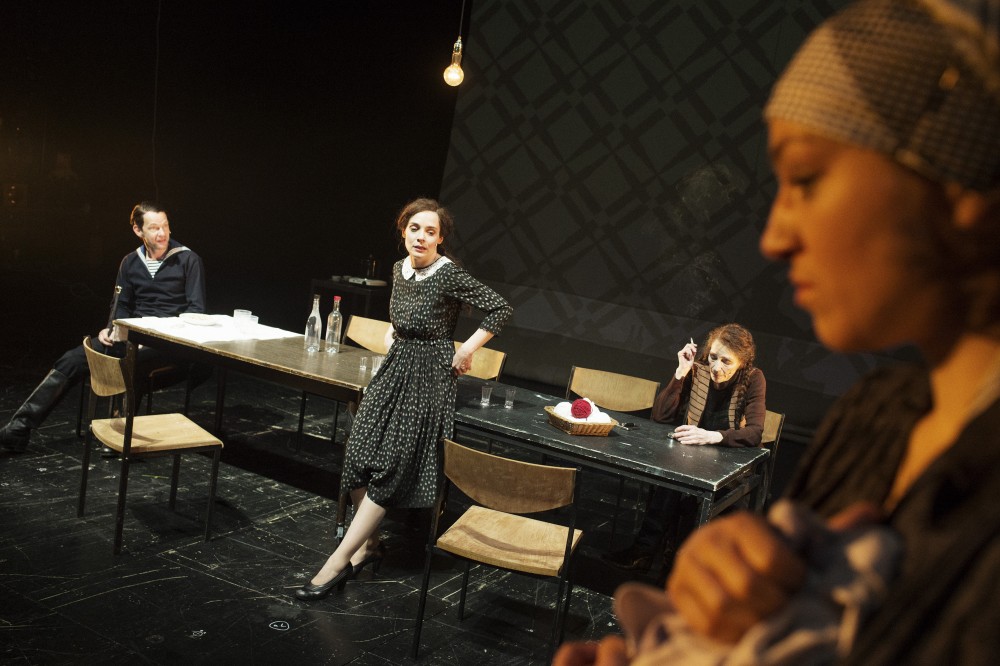 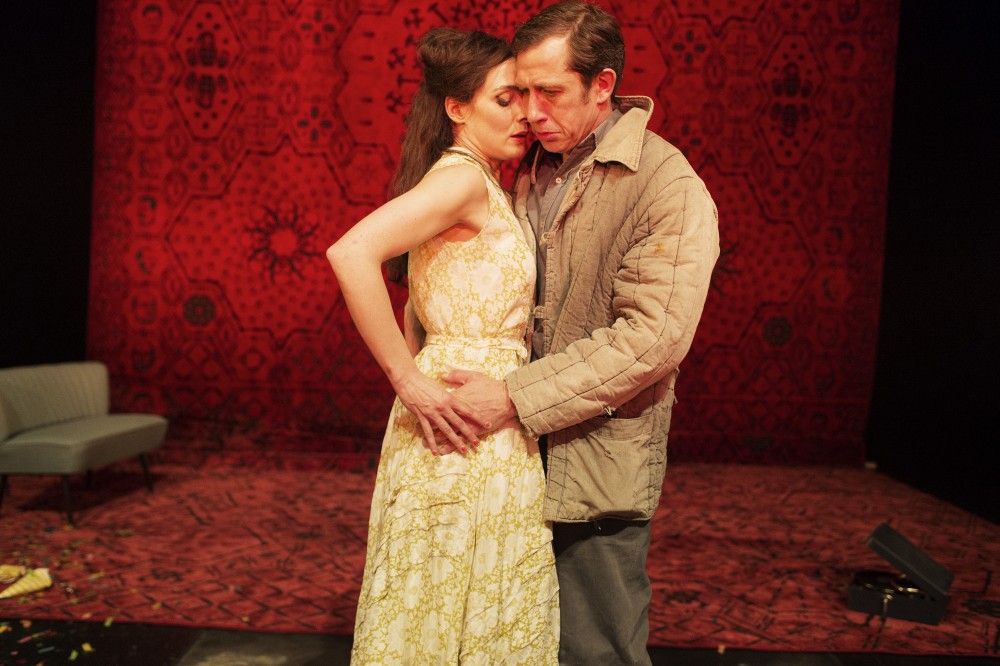 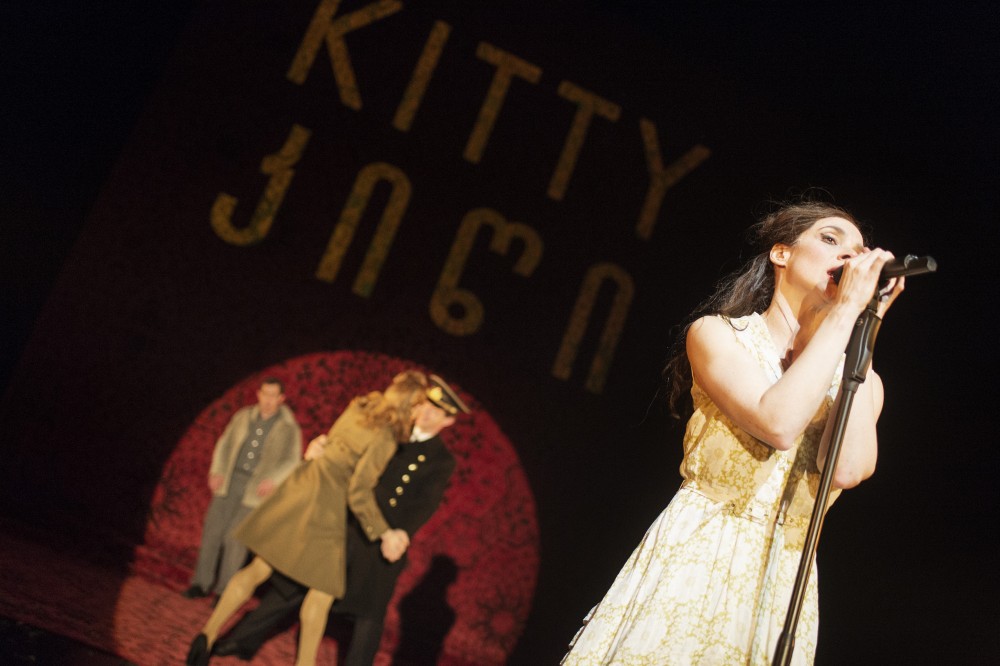 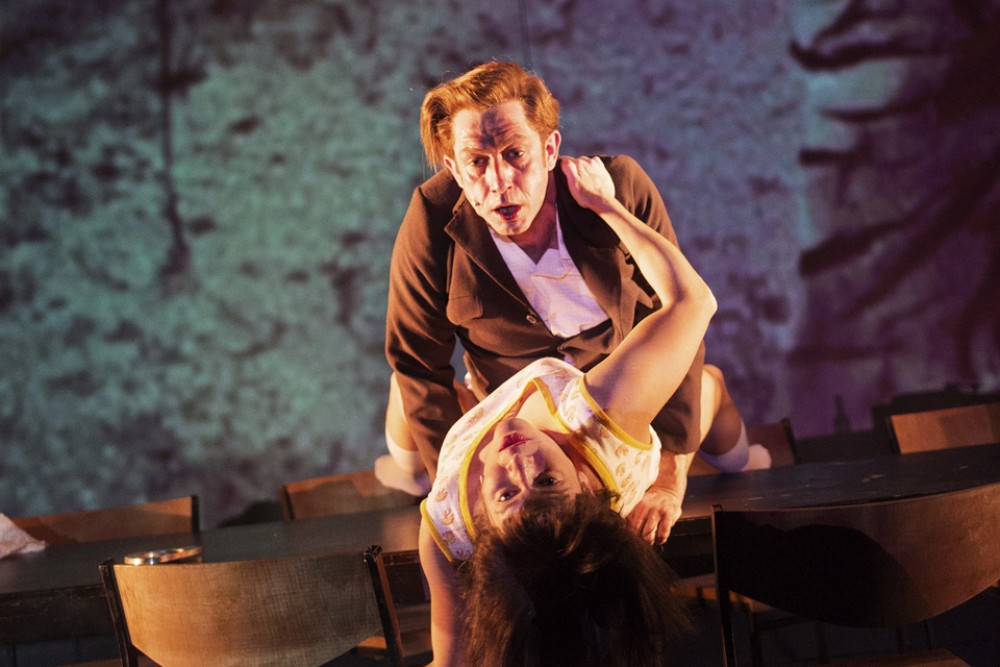 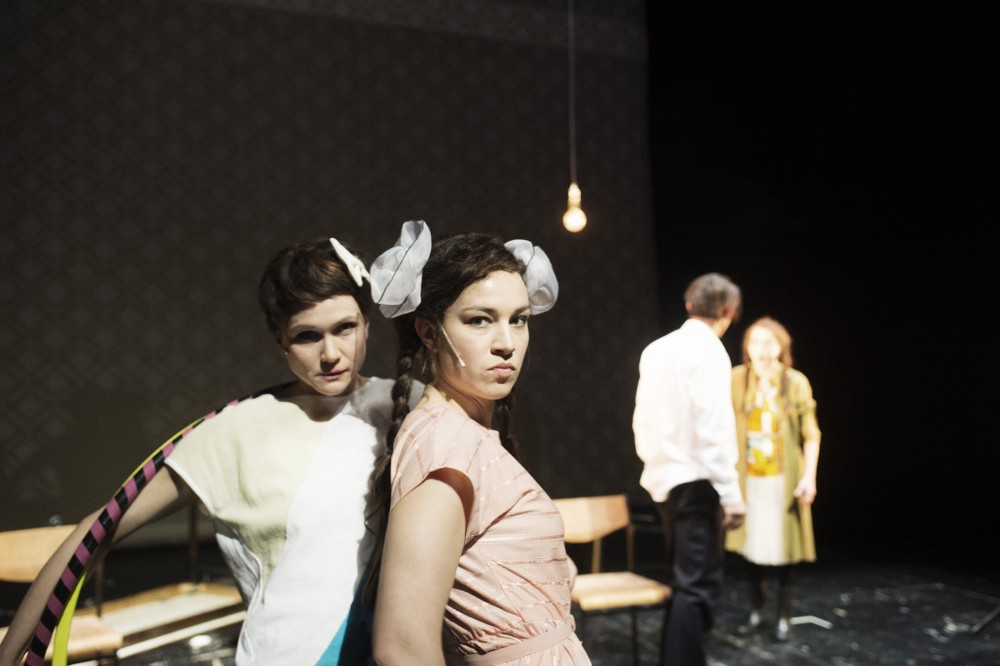 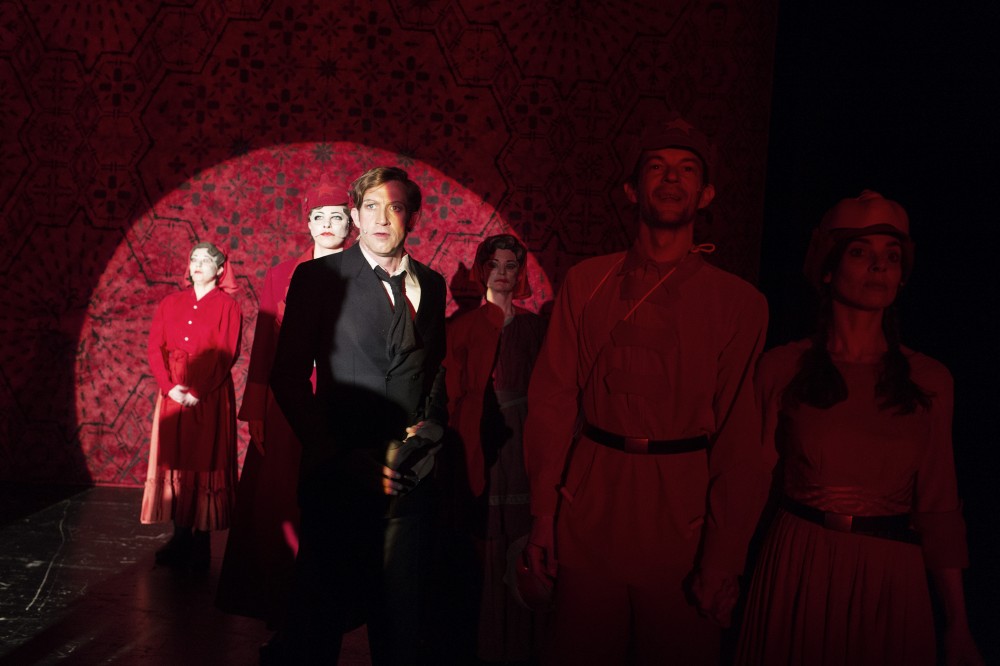 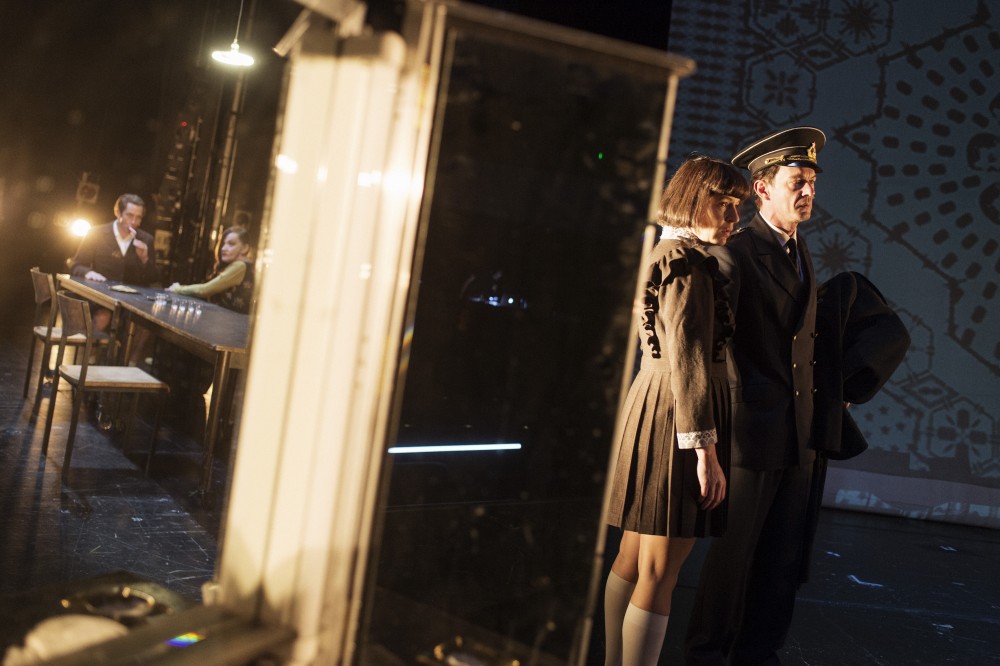 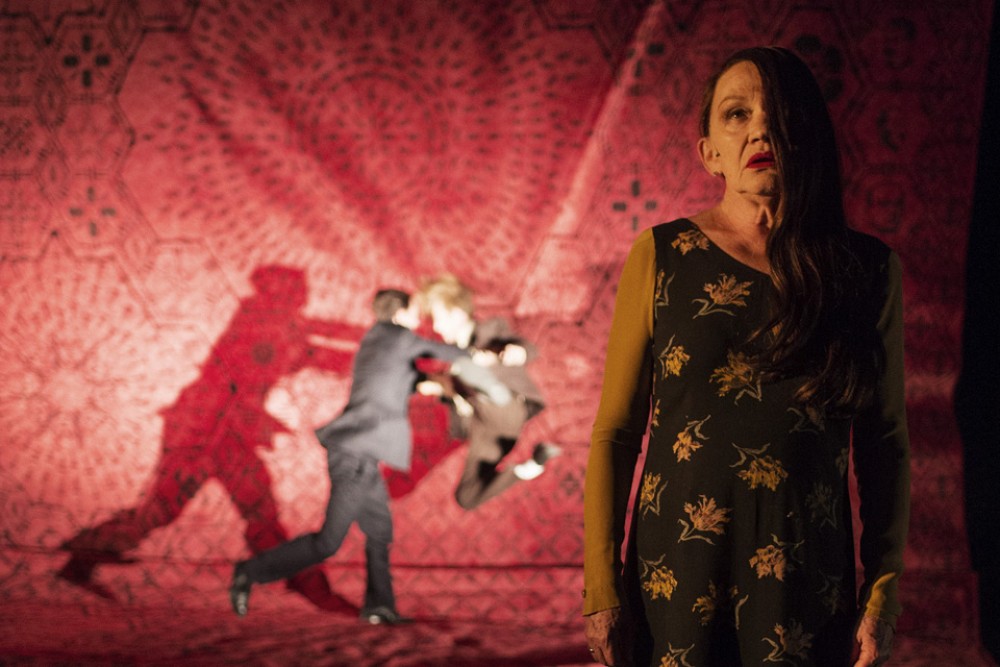 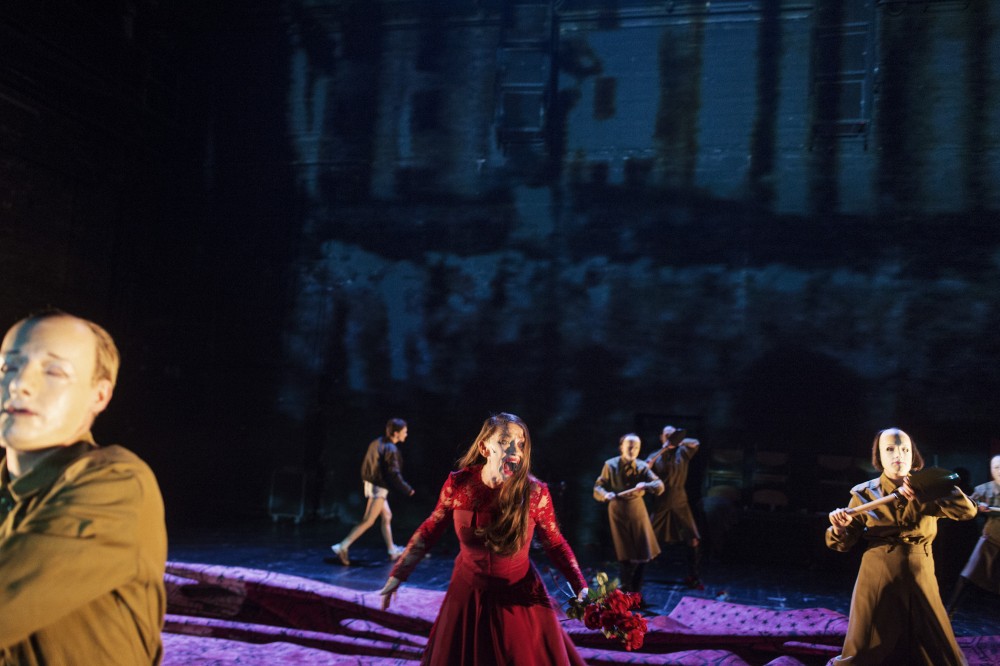 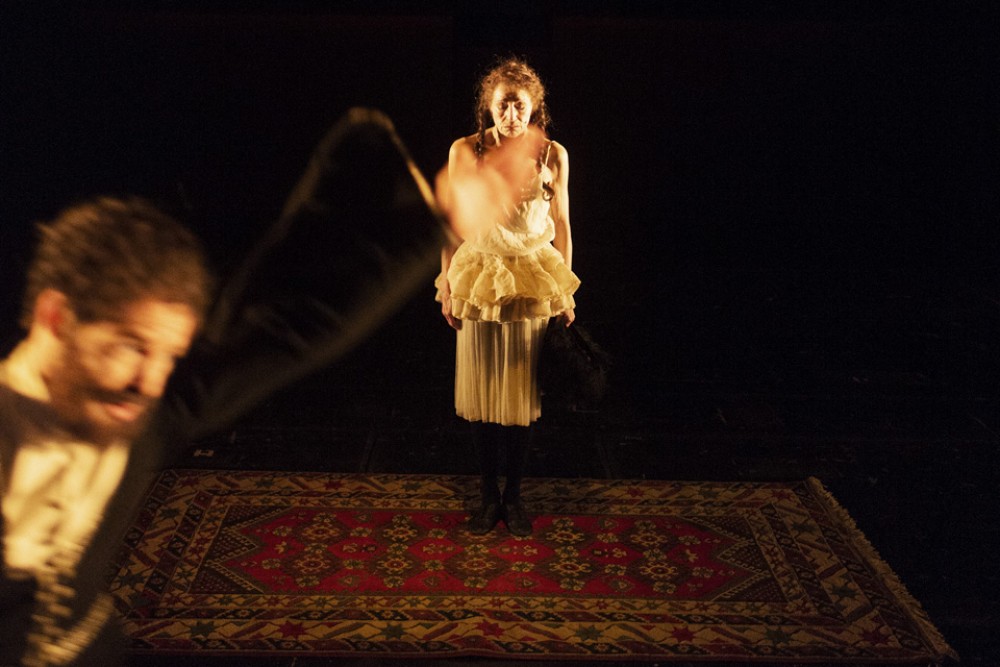