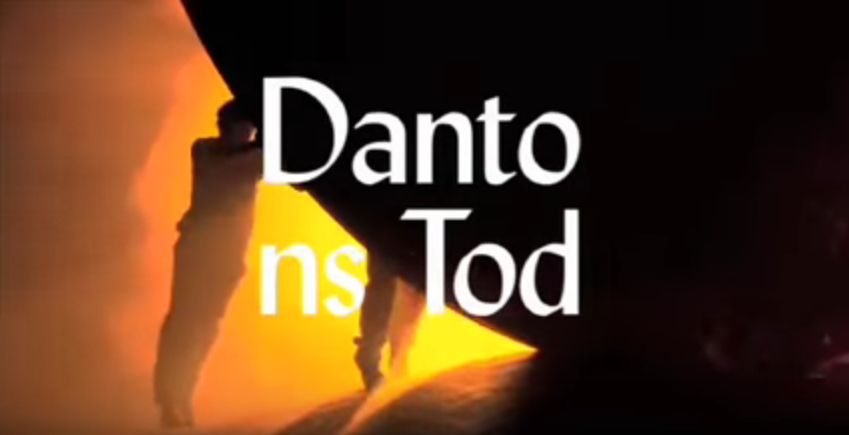 What is there left to overthrow? The rule of money and the markets? Is social justice still an aspiration in politics? “For the last three years or so I haven’t written a single article, because I don’t know what I should write about any more”, so states writer Ingo Schulze in January of 2012. “It is all so obvious: the abolition of democracy, the increasing social and economic polarization of rich and poor, the ruin of the welfare state, the privatization and thus economization of all areas of life, blindness to right-wing extremism, etc., etc., etc…”

Can a single person influence the course of history? The 22-year-old Büchner, as author of the political broadsheet “The Hessian Country Messenger (“Der Hessische Landbote”), narrowly avoiding arrest, occupies himself literarily in the reactionary Germany of 1834/35 with the possibilities of revolution. Büchner lets his play “Danton’s Death” begin five years after the fall of the Bastille. The euphoric launch of the French Revolution has long been wound down, a new class of profiteer has established itself; the people starve on. Danton pleads for an end to the Reign of Terror, though he seems to doubt the ability of things to change, and flirts with death. Robespierre on the other hand radicalizes the relationship between virtue and violence and thus converts fraternity into fratricide. 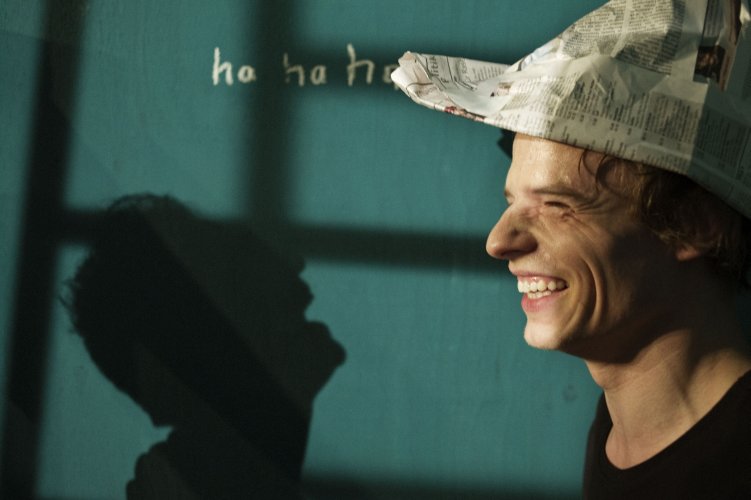 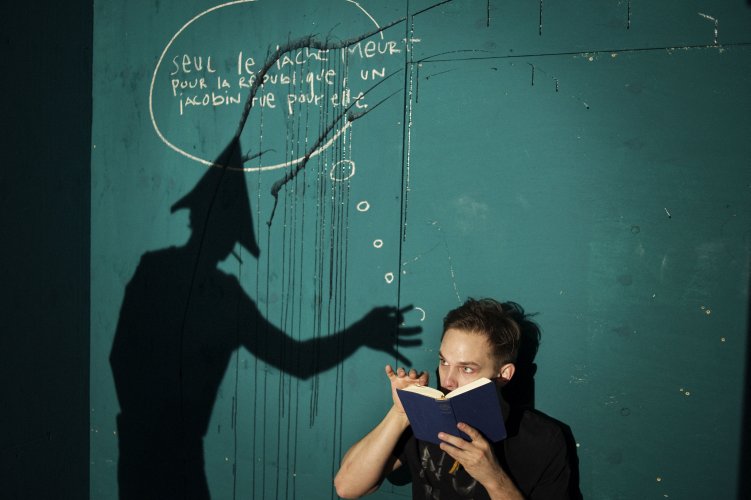 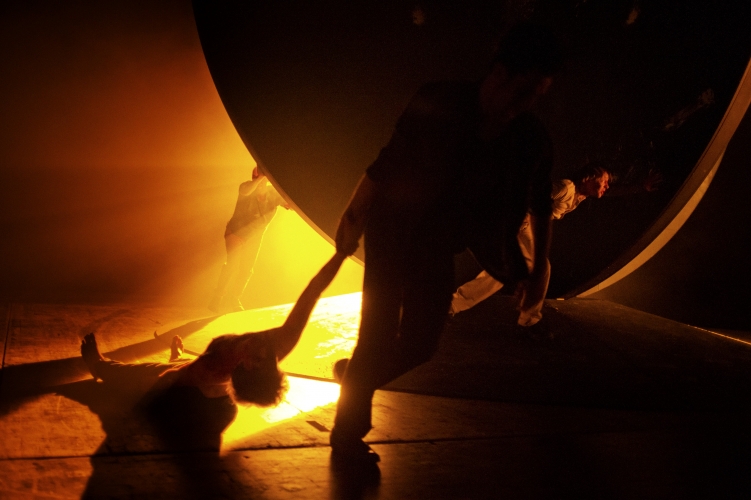 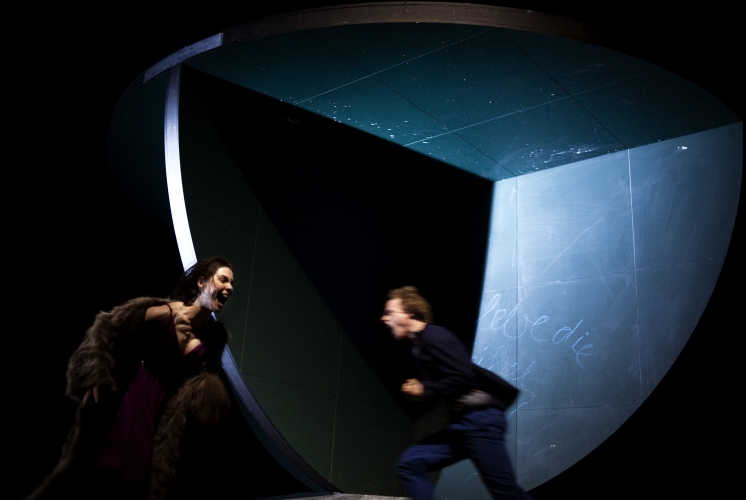 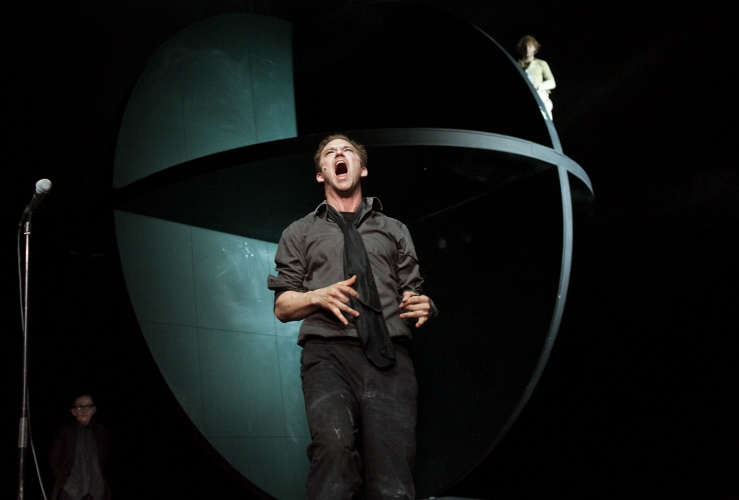 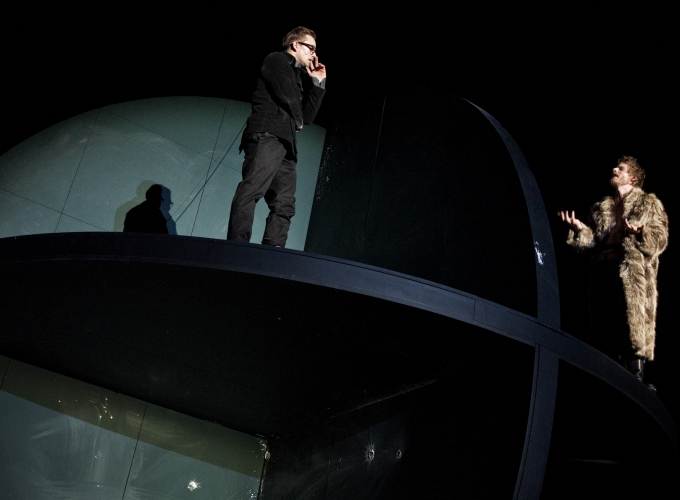 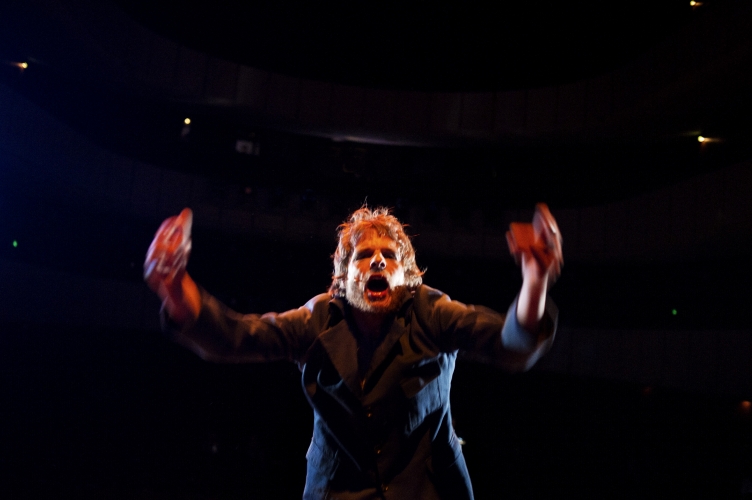 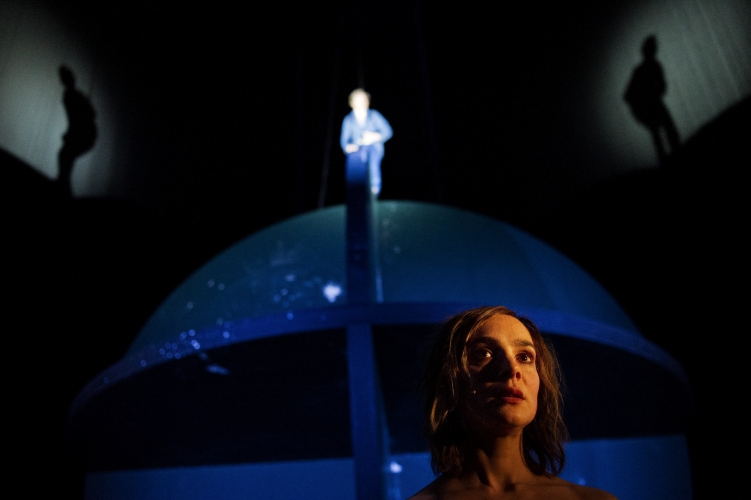 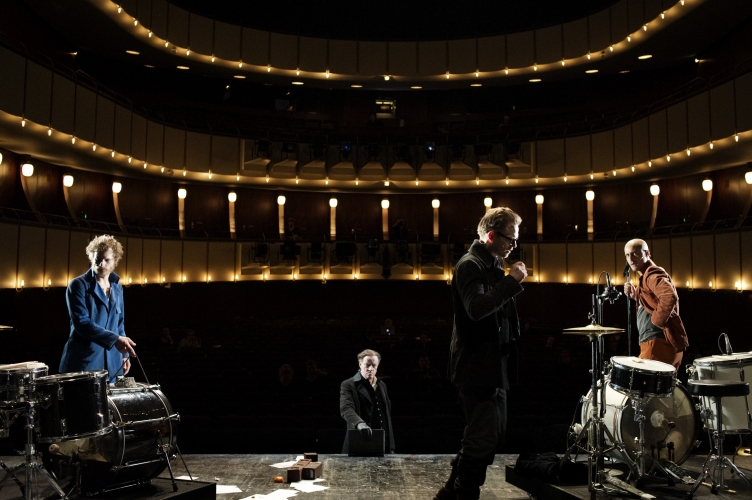 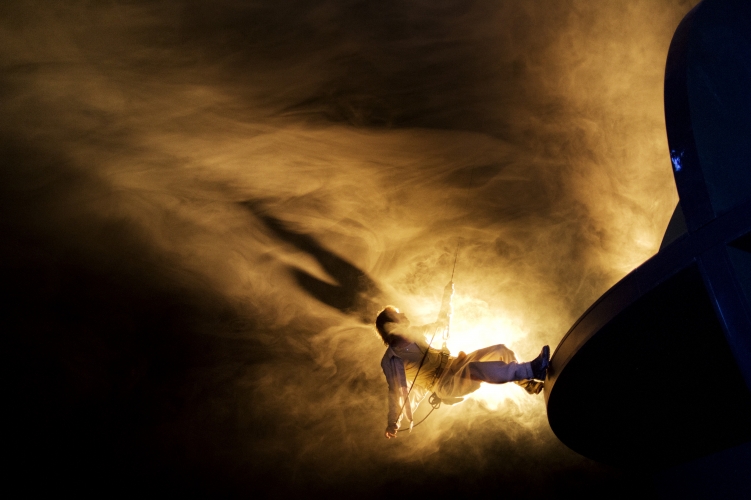 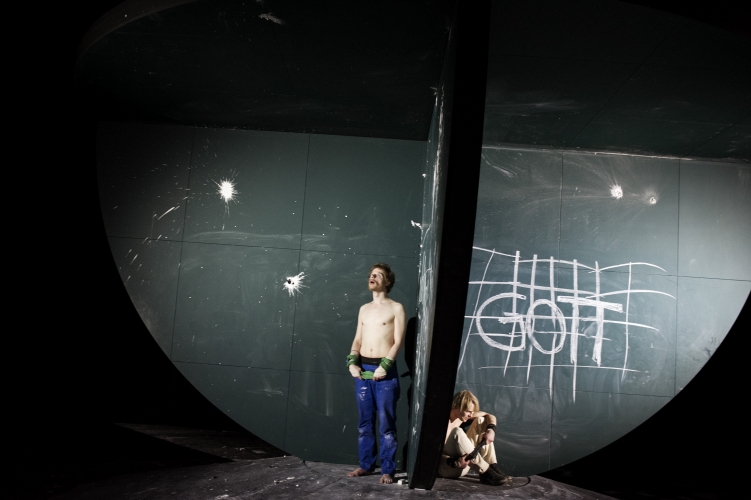 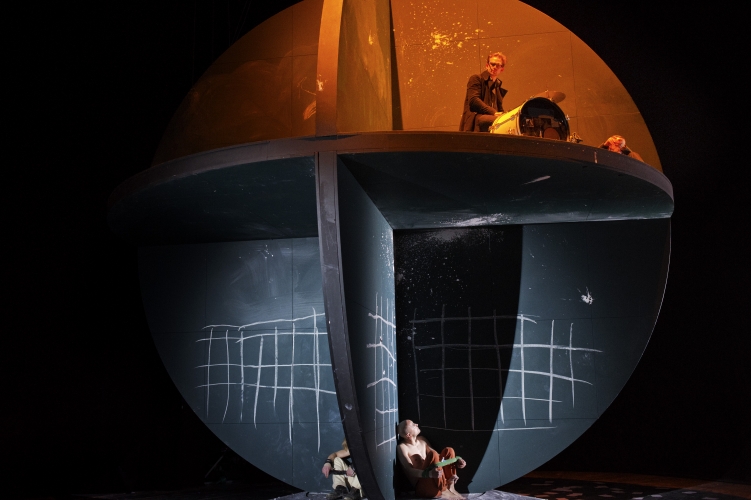 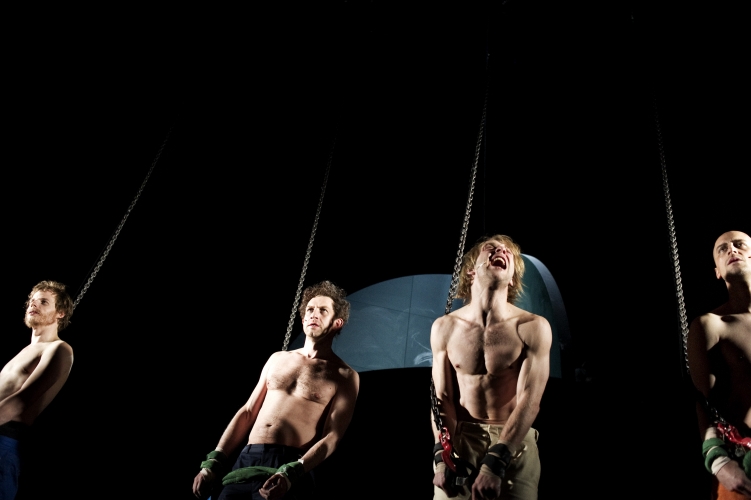