Dance
r in the D
ark 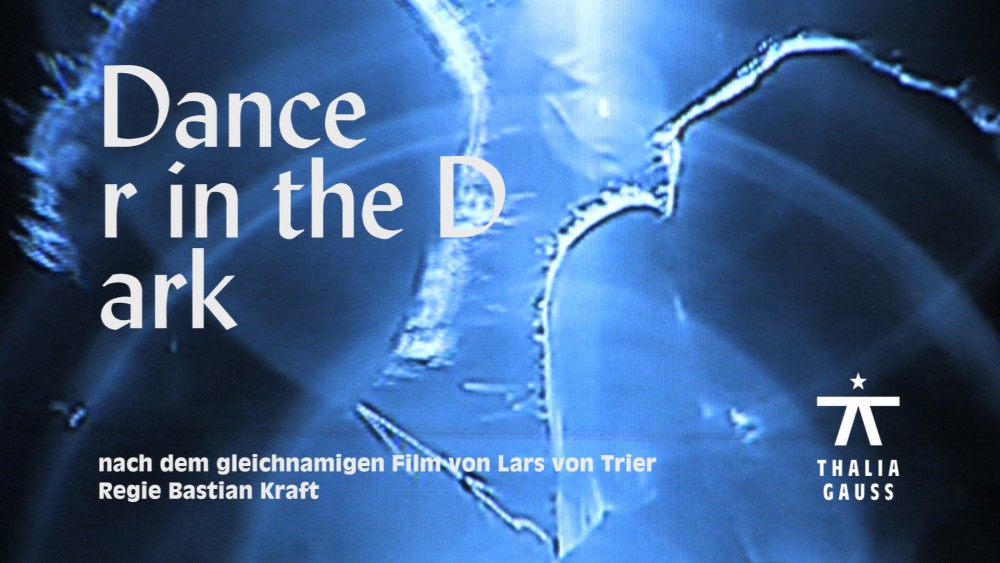 America in the year 1960. Selma Jezkova has big problems. The Czech immigrant is suffering from an eye condition that is gradually making her blind. Her 12-year old son has also inherited the condition. In order to save up the money for an operation to save her child’s sight, she is working double shifts in a metal factory. She hides her poor eyesight for fear of losing her job. But she has a great passion: the fantasy world of American musicals in which nothing awful ever happens, and she carries the music around with her through her depressing daily life.
When Selma’s hard-earned money is stolen by one of her neighbours, reality and fantasy collide. Selma becomes a killer.
Director Lars von Trier wrote and filmed this piece as a modern, melodramatic musical with the singer Björk in the lead role. It is Bastian Kraft’s second encounter with the Danish Dogma director, following his acclaimed production ‘Dogville’ at the Schauspiel Cologne.

“Here the courage to be unconventional is rewarded, the idea is revealed and it gives the theatre evening something unique, inimitable, a level of expertise that goes beyond the pure retelling of the film story.” – Maike Schiller, Hamburger Abendblatt, 31.03.2018

"It’s incredible how the actors manage to perform in total darkness. The audience is immersed in the complete physical experience of what it means to go blind." - Peter Helling, NDR 90,3

“Hagmeister’s tones correspond to the full spectrum of colours; all emotions, everything from hopes to fears, that sensitive people must constantly reconcile. In the dark, they dance a crystalline freestyle of words, which evokes a world of empathy even with your eyes closed.” – Till Briegleb, Süddeutsche Zeitung, 31.03.2018

"A strong cinematic concept(...) The recordings intensify and make palpable the bad fortune that befalls the protagonist."  - Katrin Ullmann, nachtkritik, 29.03.2018

"The way in which Kraft manages to present Selma’s world is a technical miracle. In particular the way he exploits the possibilities of the lighting design is quite remarkable." - Katja Weise, NDR Culture, 29.3.2018 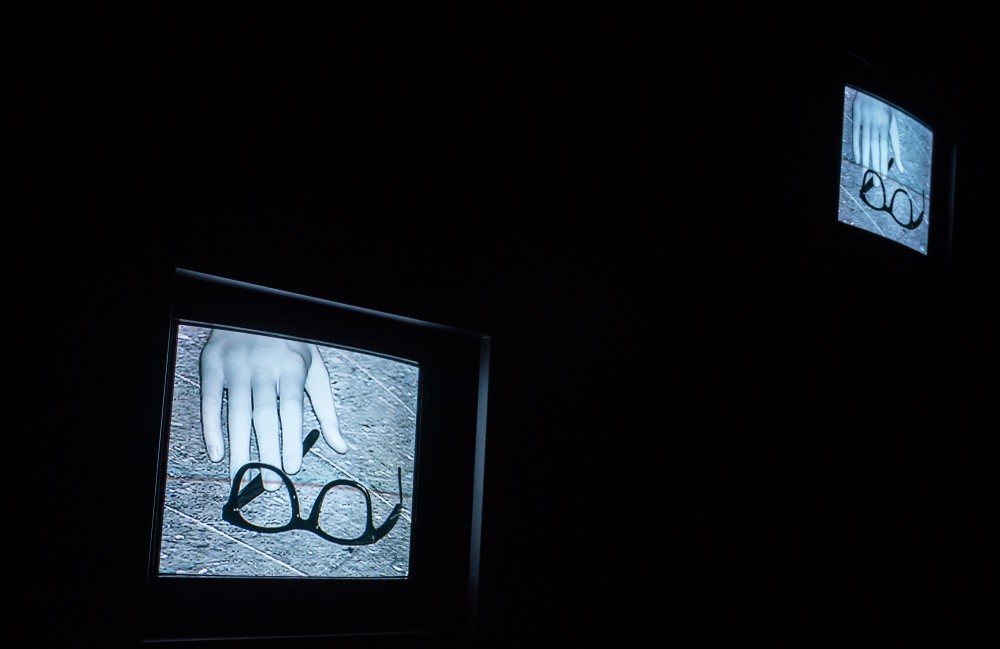 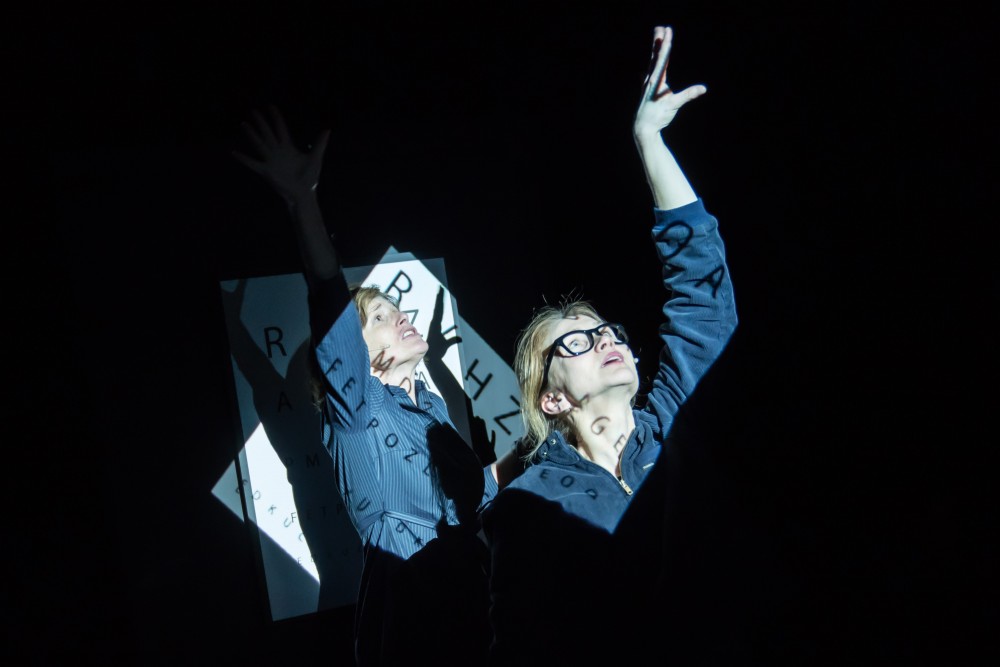 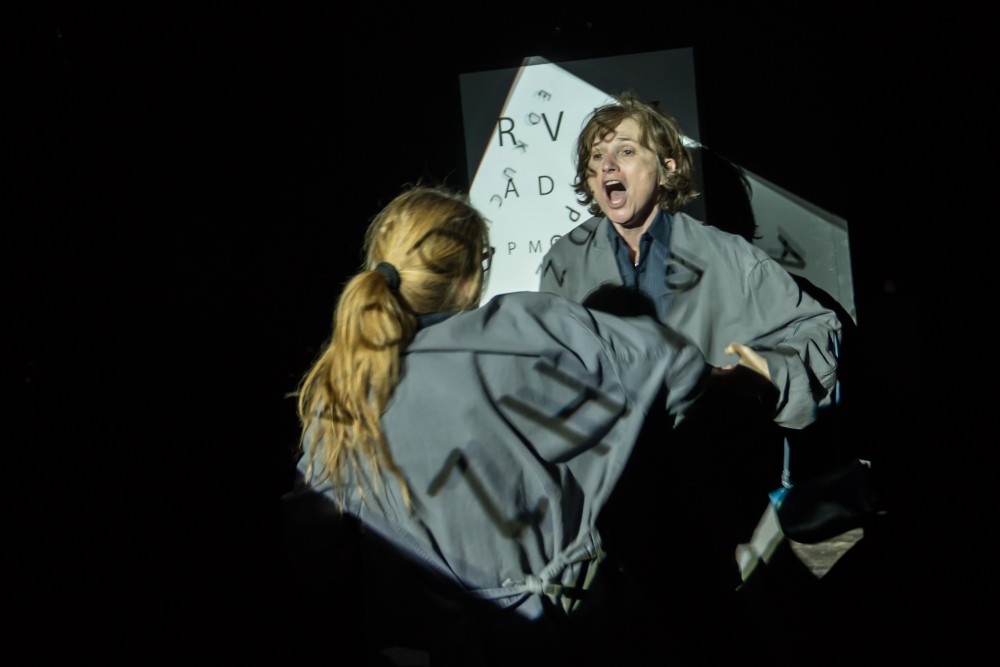 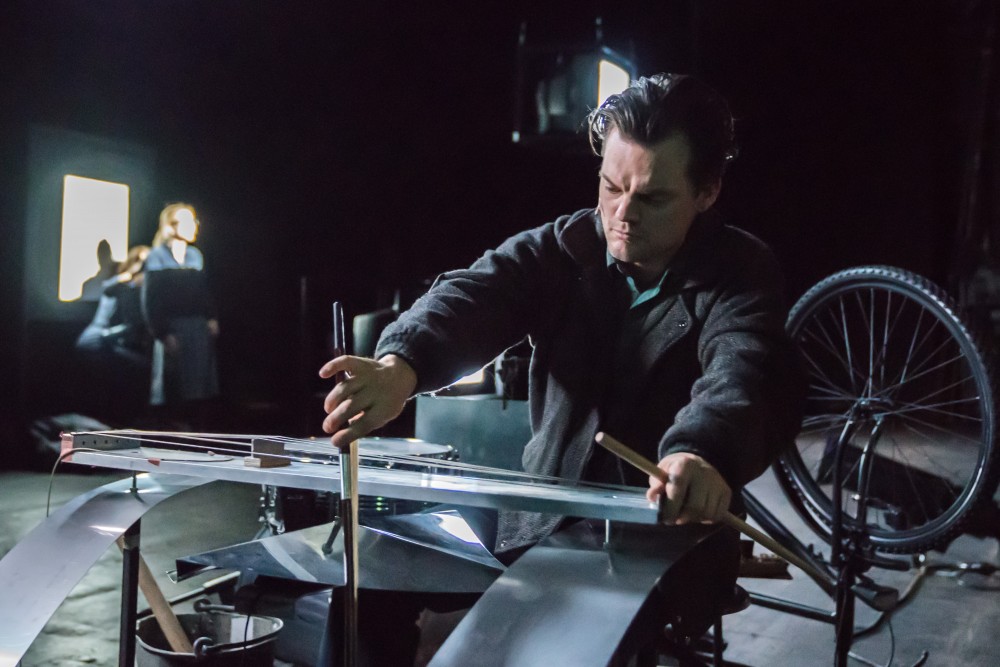 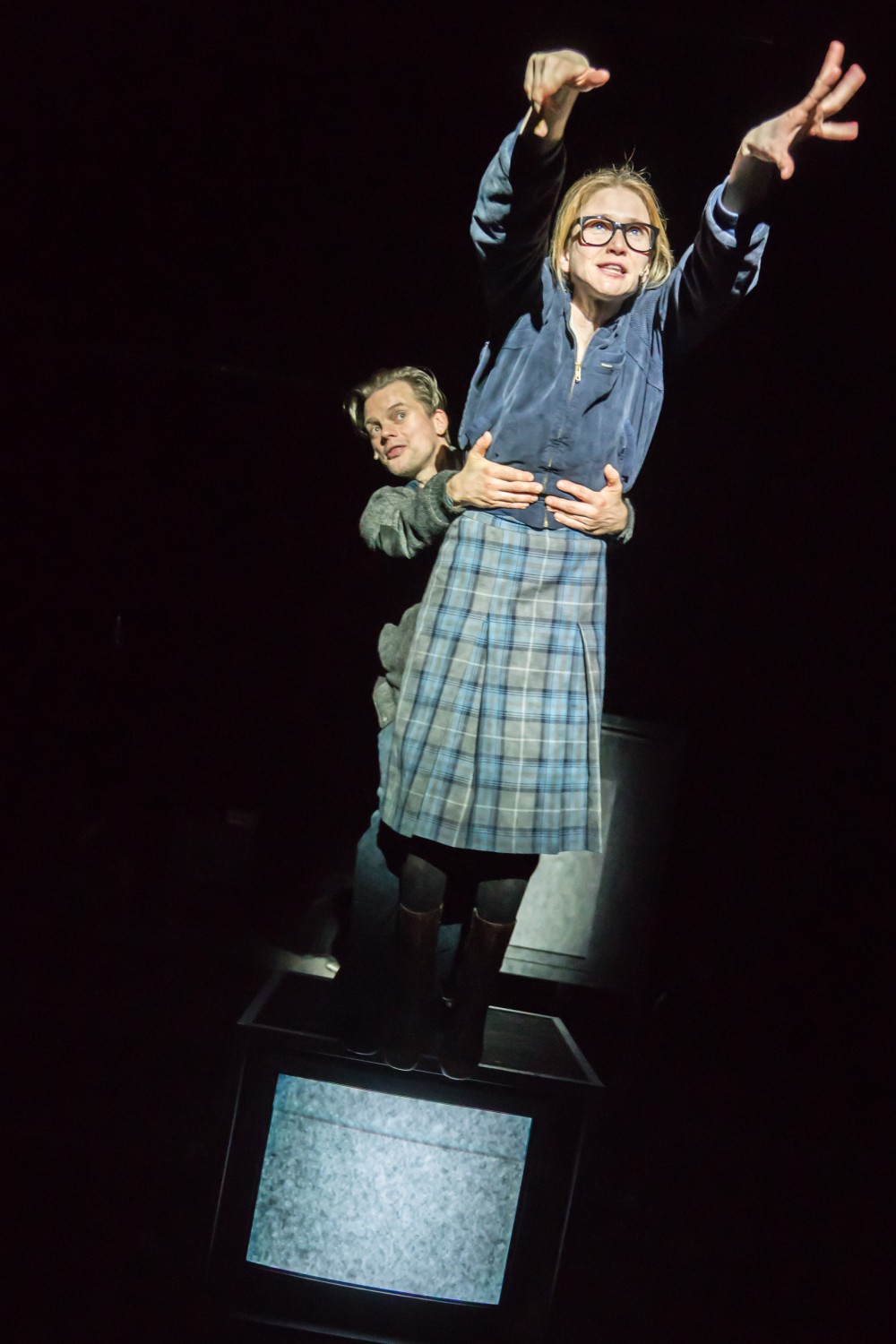 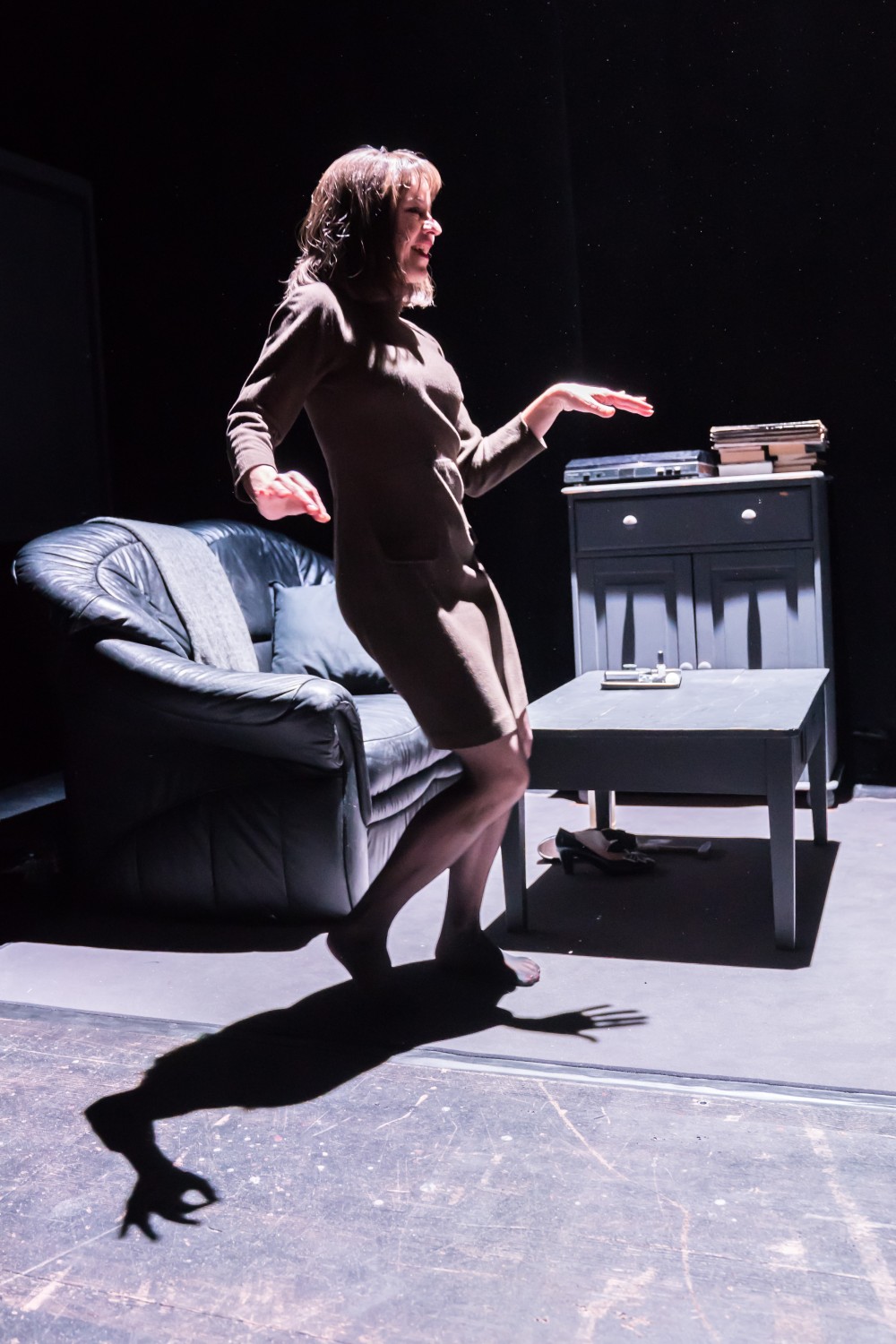 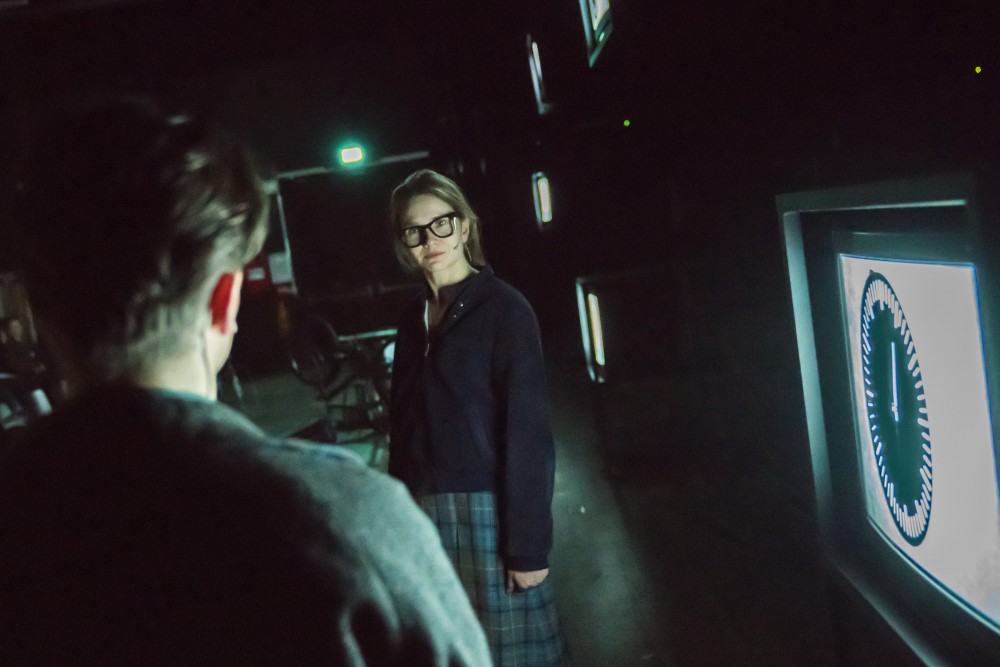 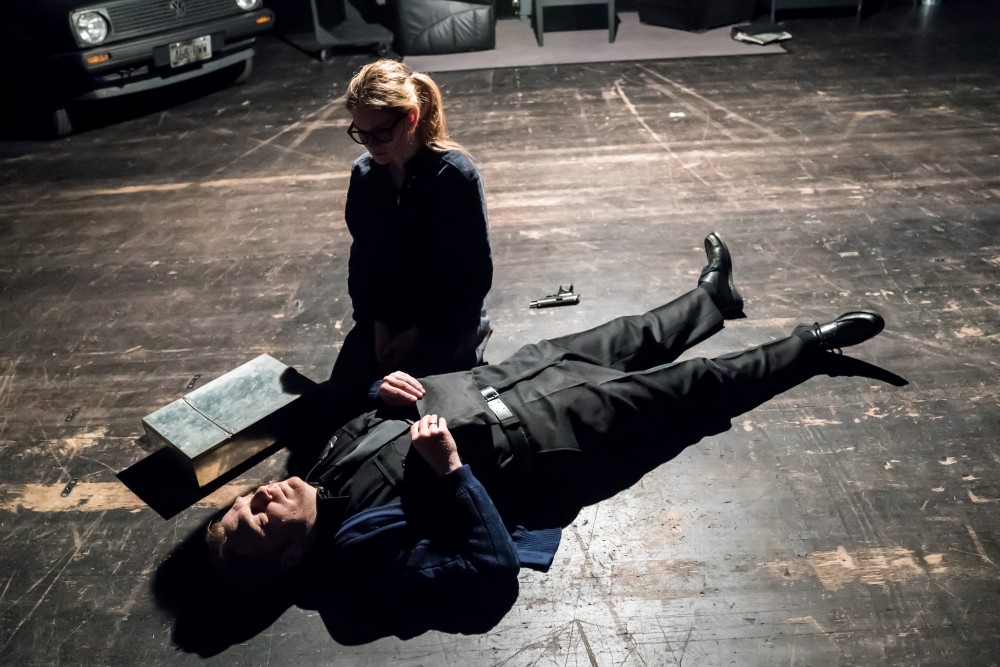 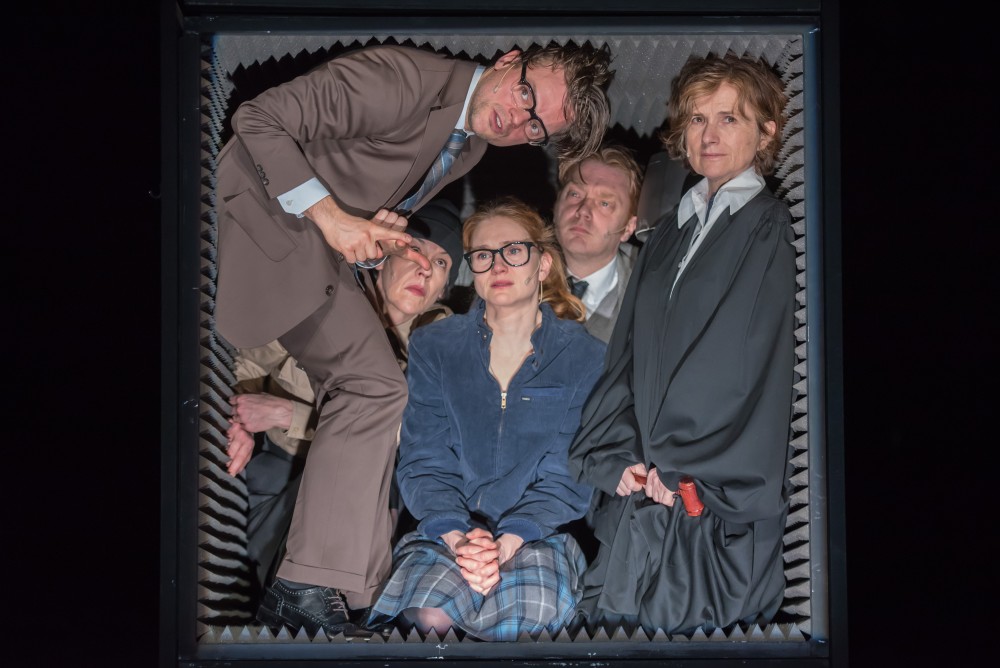 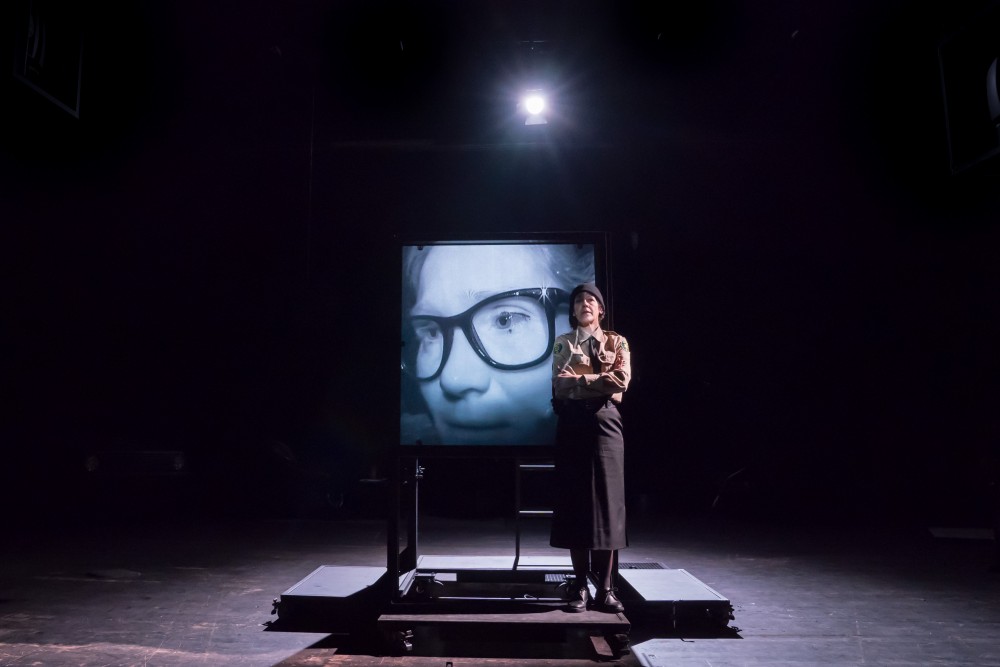 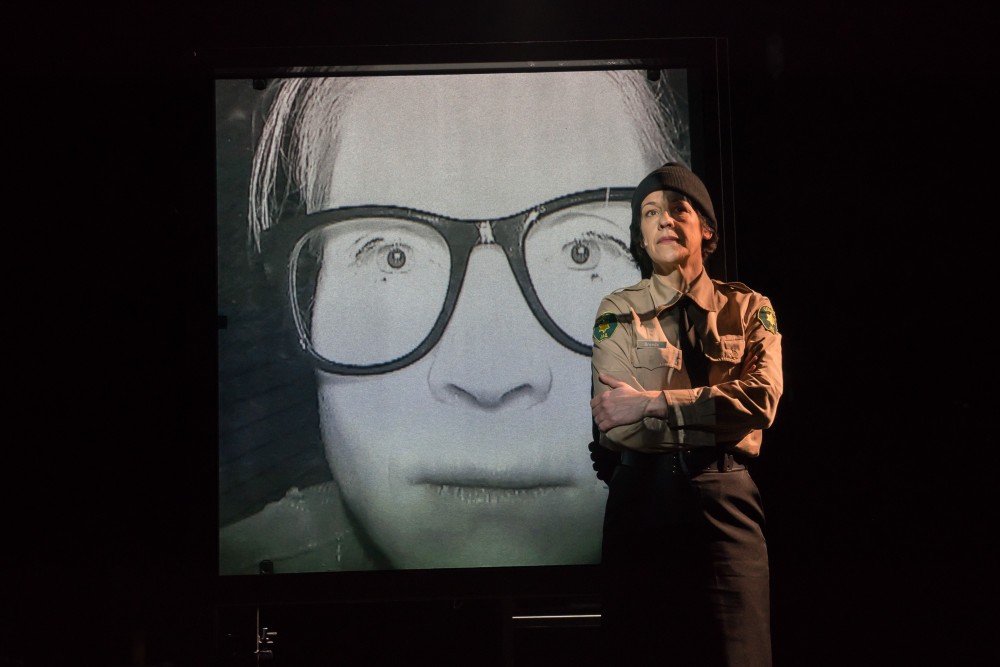 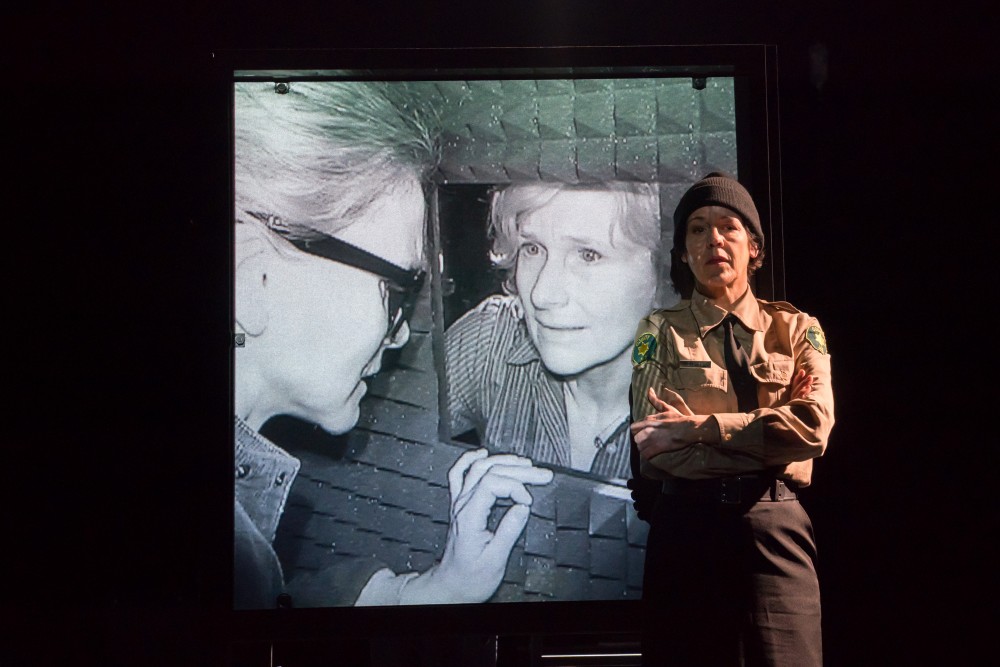 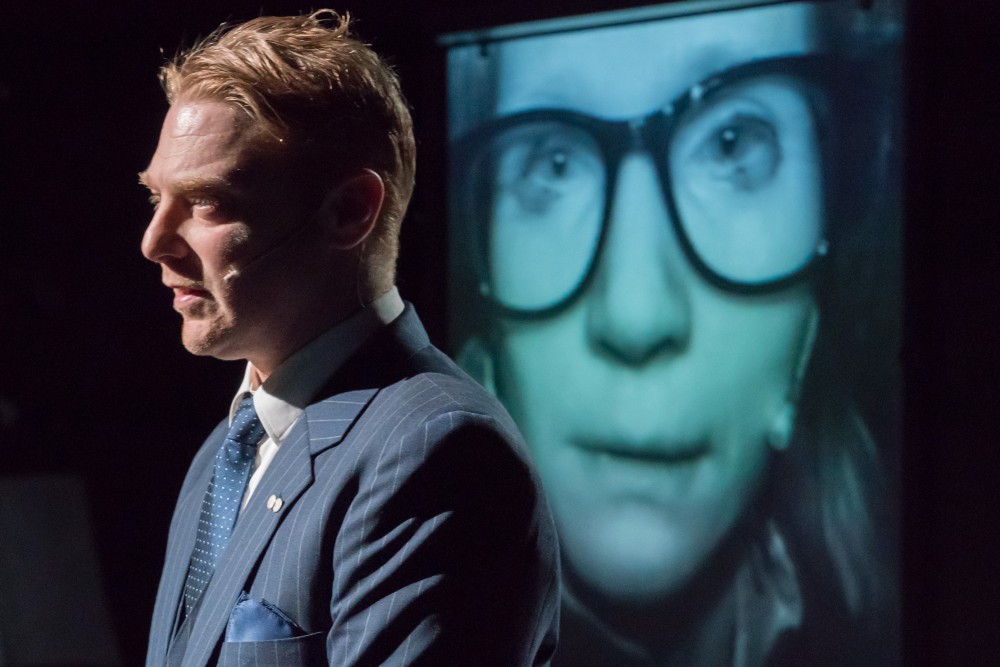 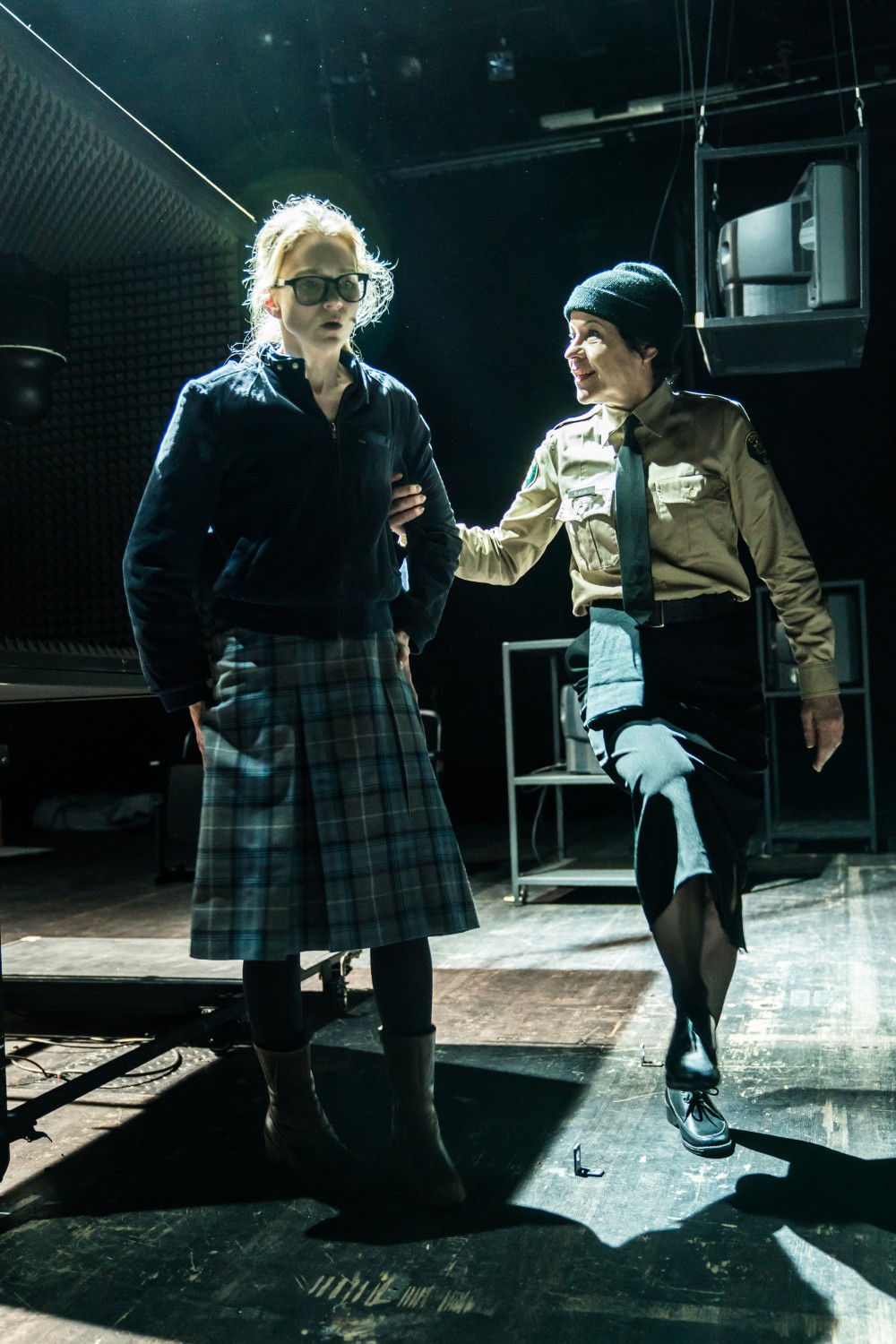 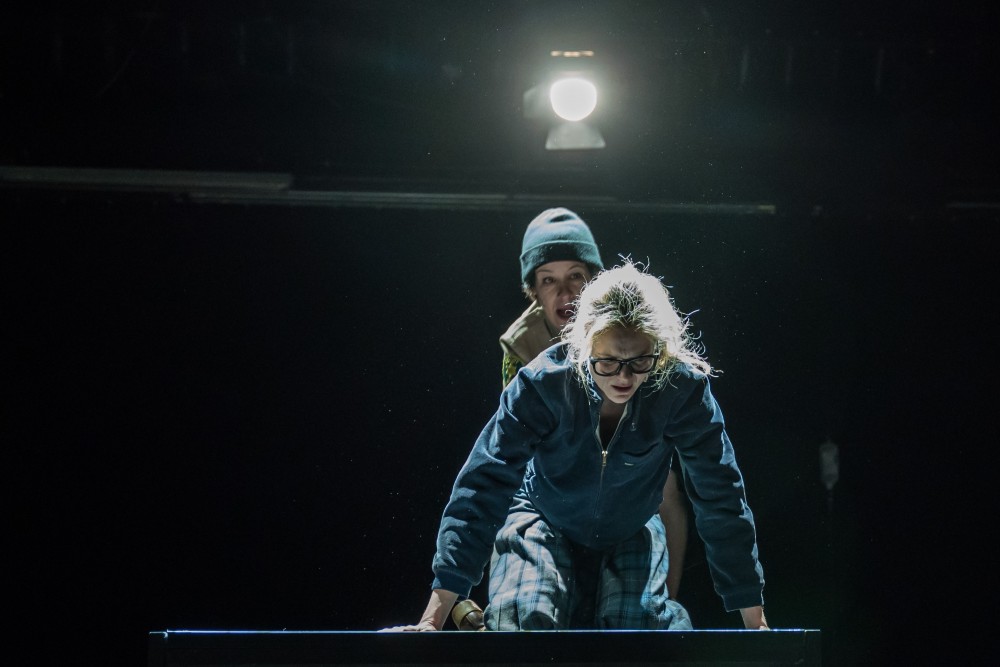 Life's a bitch and then you die

Rezensionen zu Dancer in the Dark