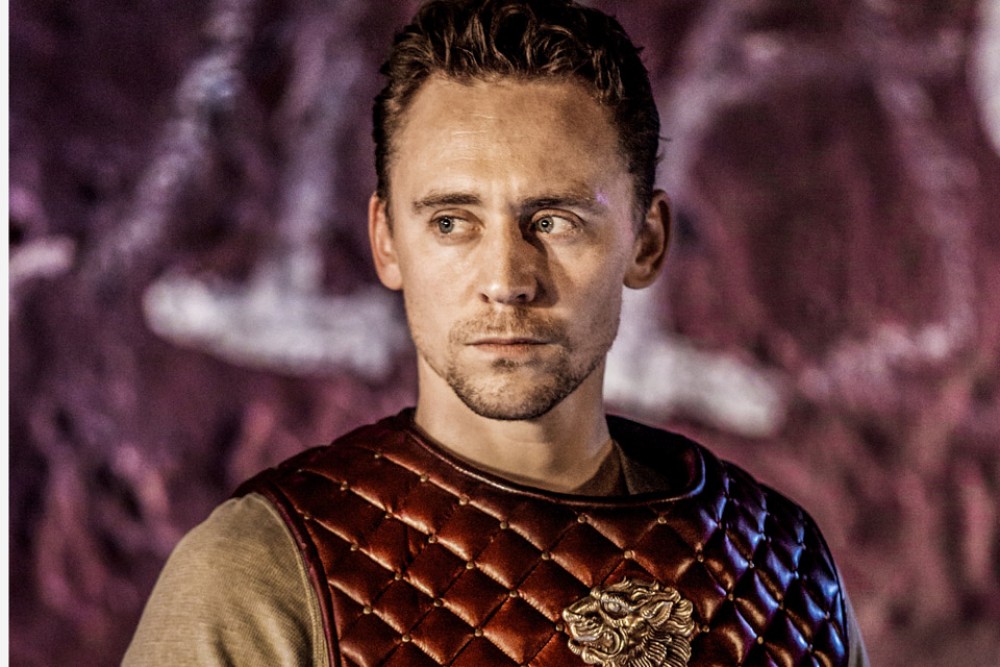 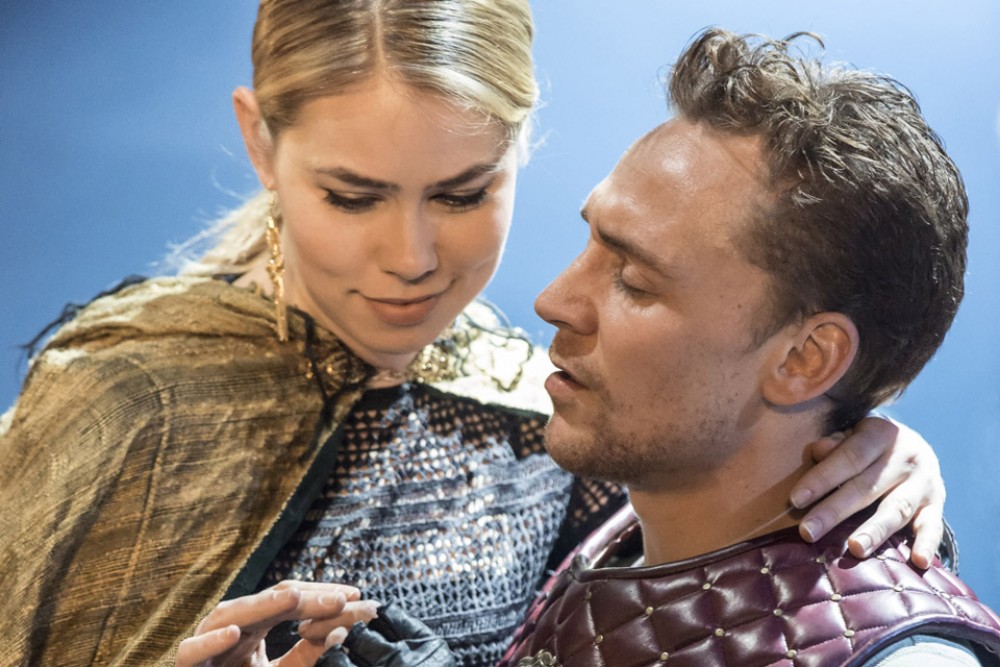 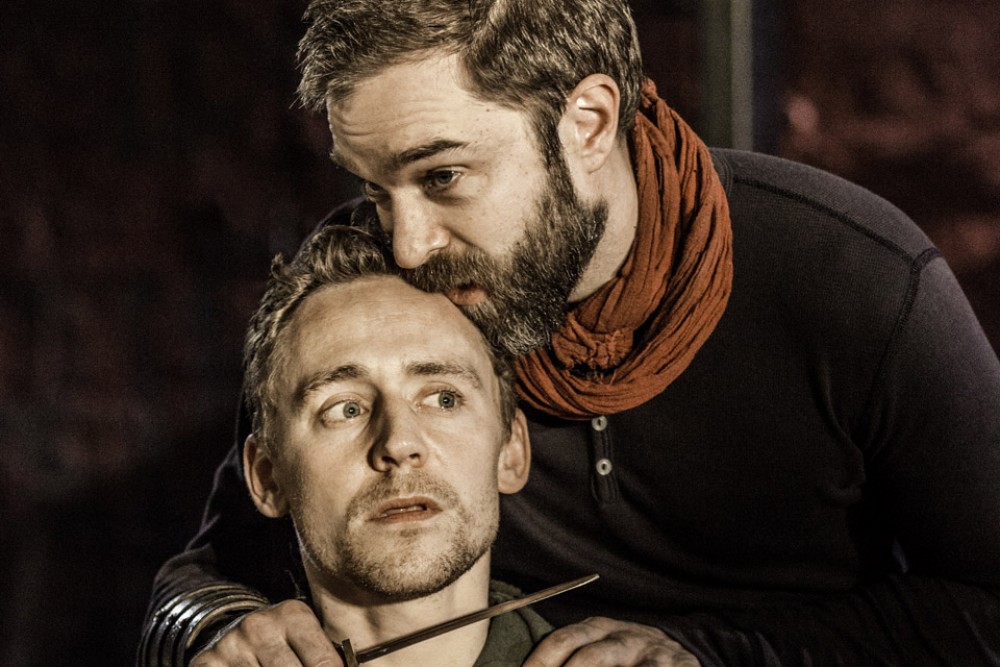 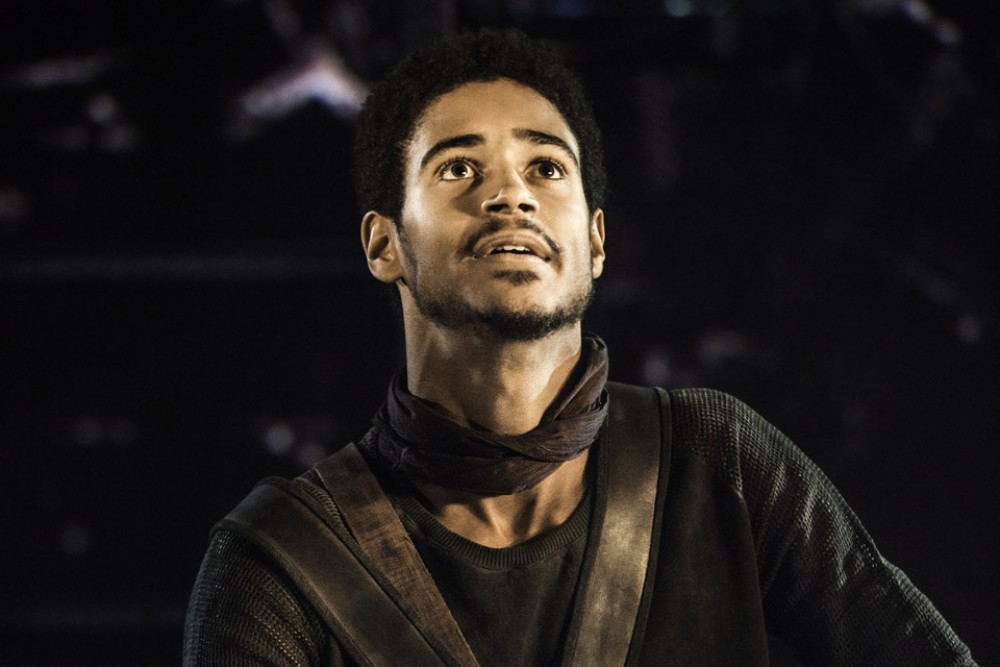 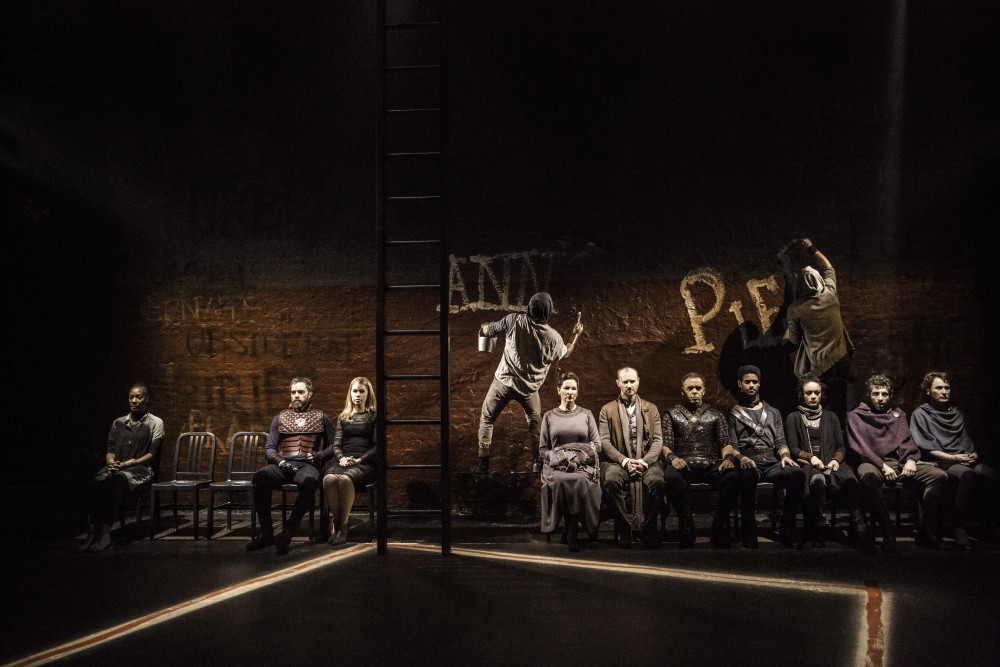 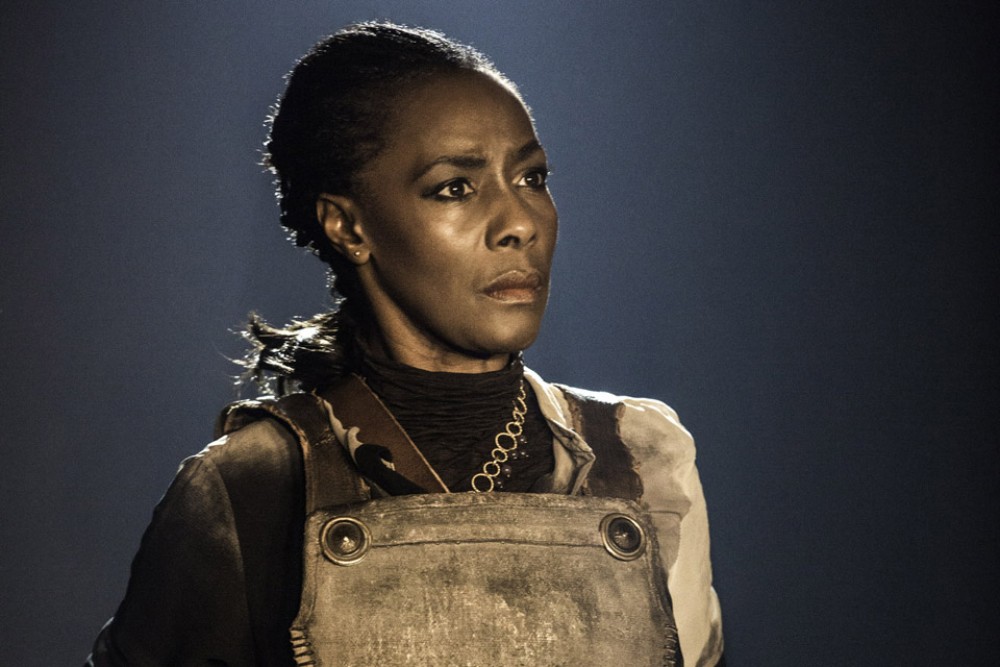 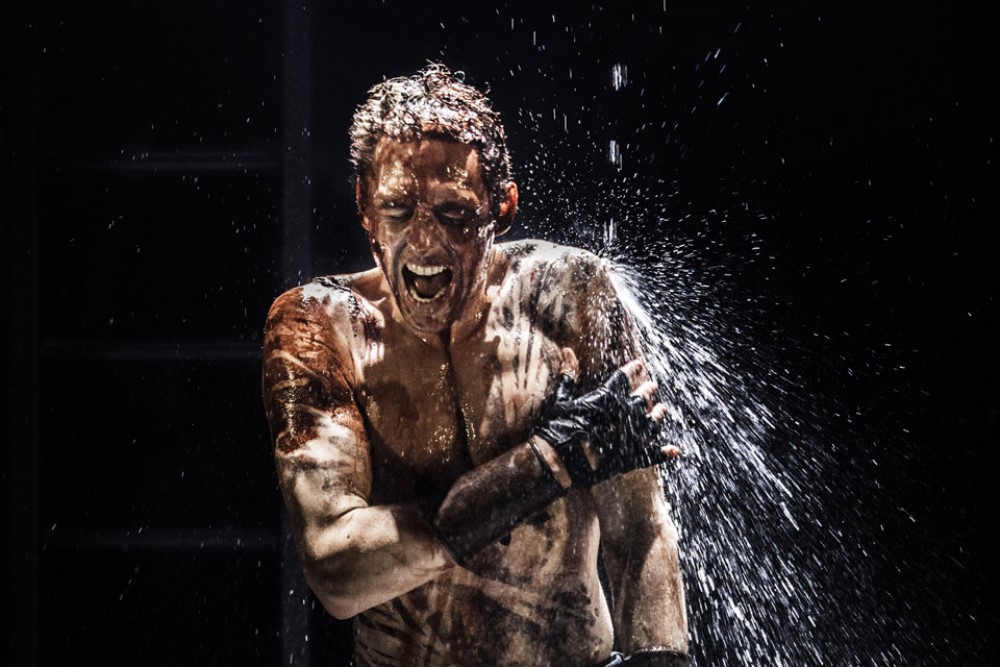 When an old adversary threatens Rome, the city calls once more on her hero and defender: Coriolanus. But he has enemies at home too.

As famine threatens the city, the citizens’ hunger swells to an appetite for change, and on returning from the field, Coriolanus must confront the march of realpolitik and the voice of an angry people.

Coriolanus was filmed live on stage at the Donmar Warehouse in 2014 by National Theatre Live.