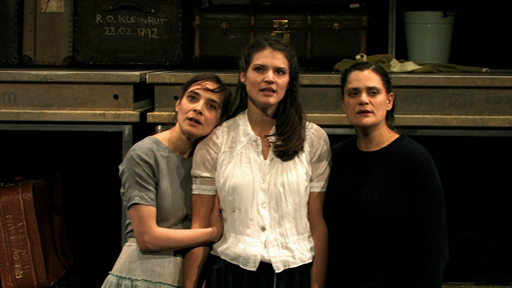 ‘New York is 5 times bigger & more beautiful than Hamburg, & has 2mill. inhabitants, you can easily get lost,’ writes 16-year old Wilhelm in 1875. As a result of ‘small transgressions of youth’ his strict stepmother sent him to the USA – he received no answer to his yearning letters home.

Countless letters like this one, diary entries, interviews and other travel documents tell a story of hopes, longings and adventures as part of emigrating to the USA. What happened to the cloth worker who fled to America from Hamburg as a result of bitter poverty in 1854? How did the homesick servant, who resigned from her job with a Hamburg merchant family in 1884, cope with her new home in New York? What is the story of the young girl, who moved to America with her parents after the Second World War after an exhausting passage on a ship?

Taking Hamburg harbour as a starting point, five actors and director Christopher Rüping, who already staged ‘Tschick’ at Thalia, follow the arc over the centuries: From their departure, to the crossing to New York and life in the new world. What does it mean, then and now, to start again in a new place and to leave your roots behind you? 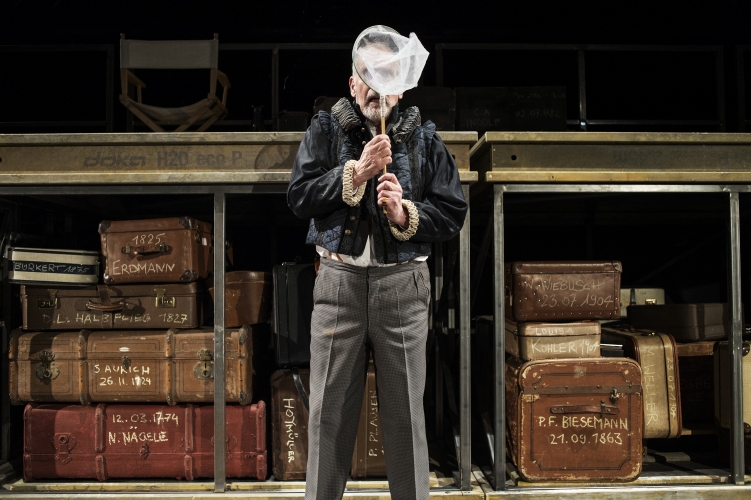 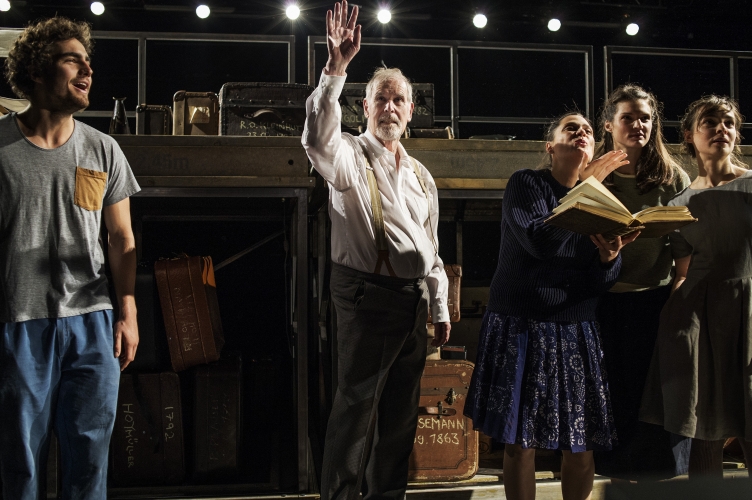 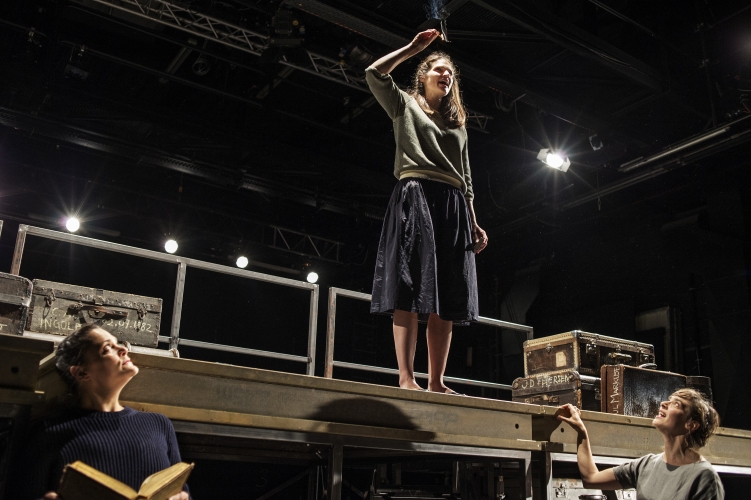 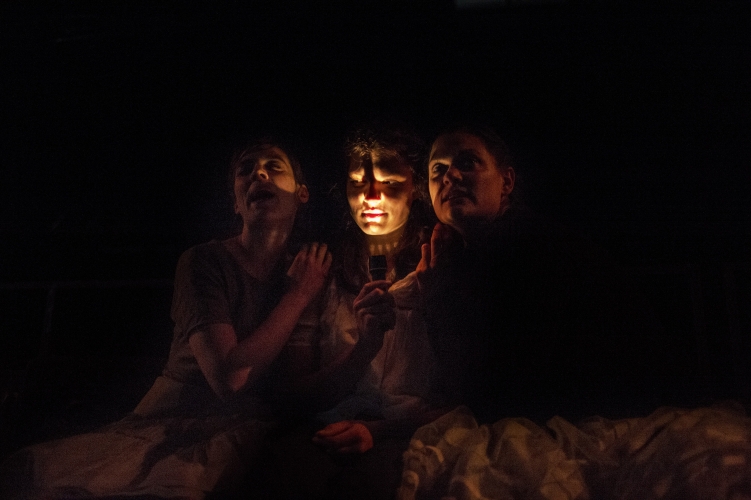 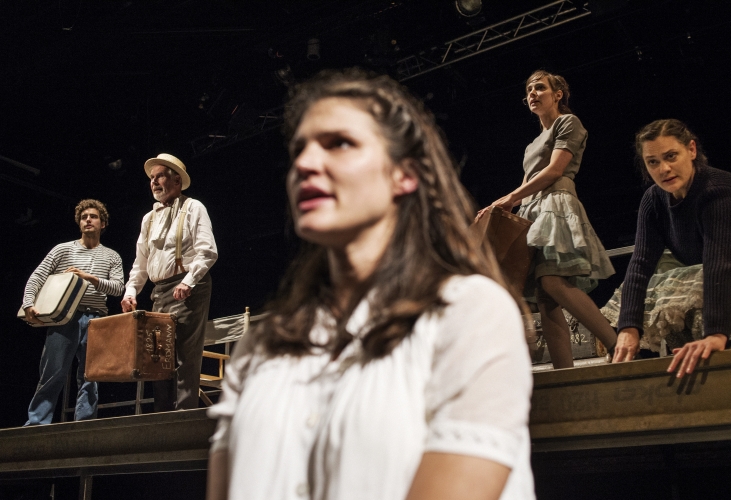 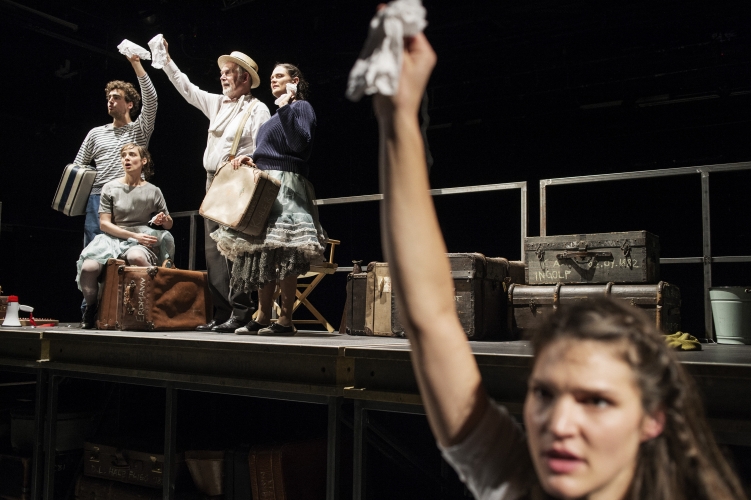 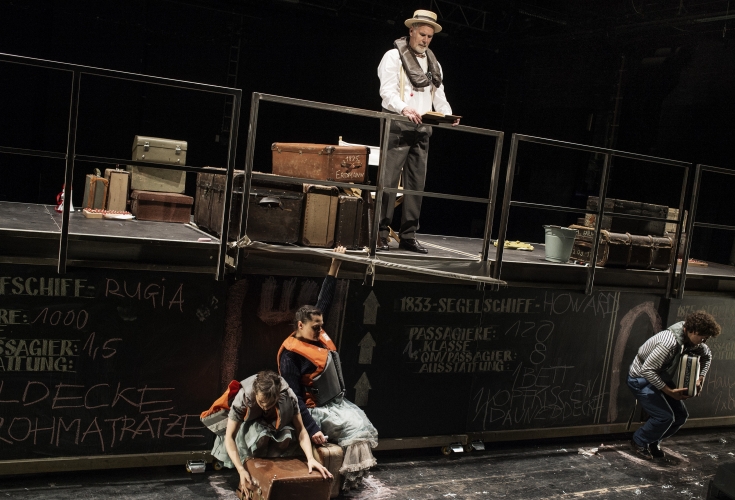 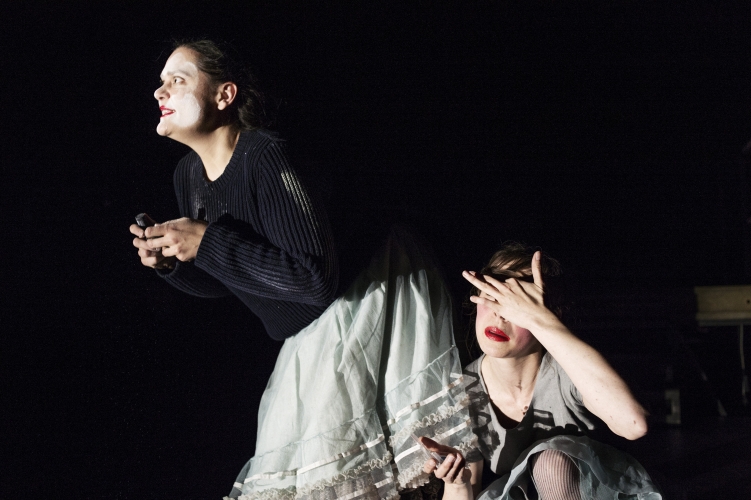 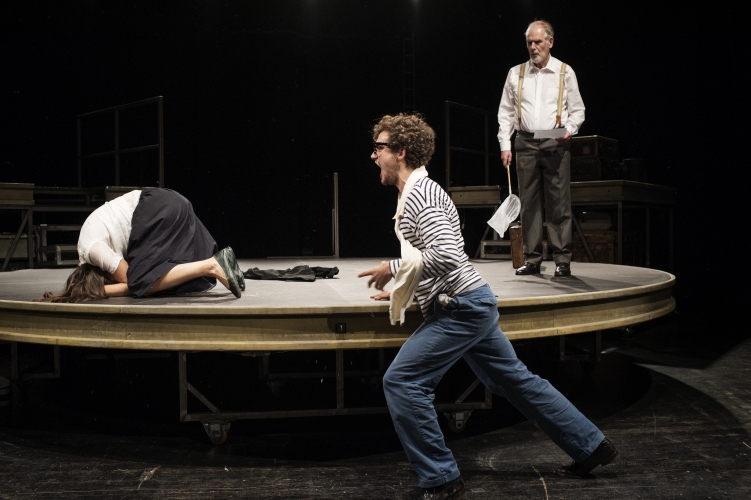 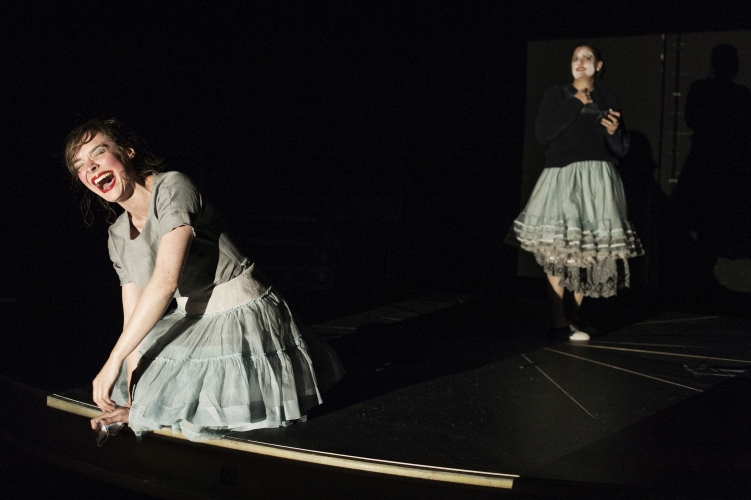 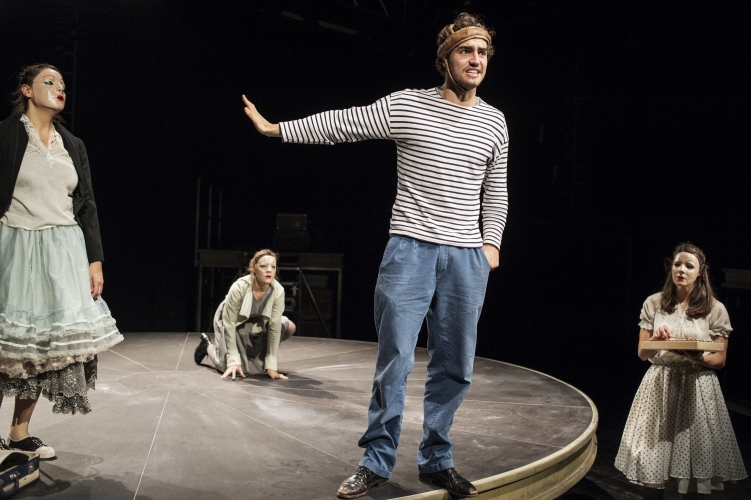