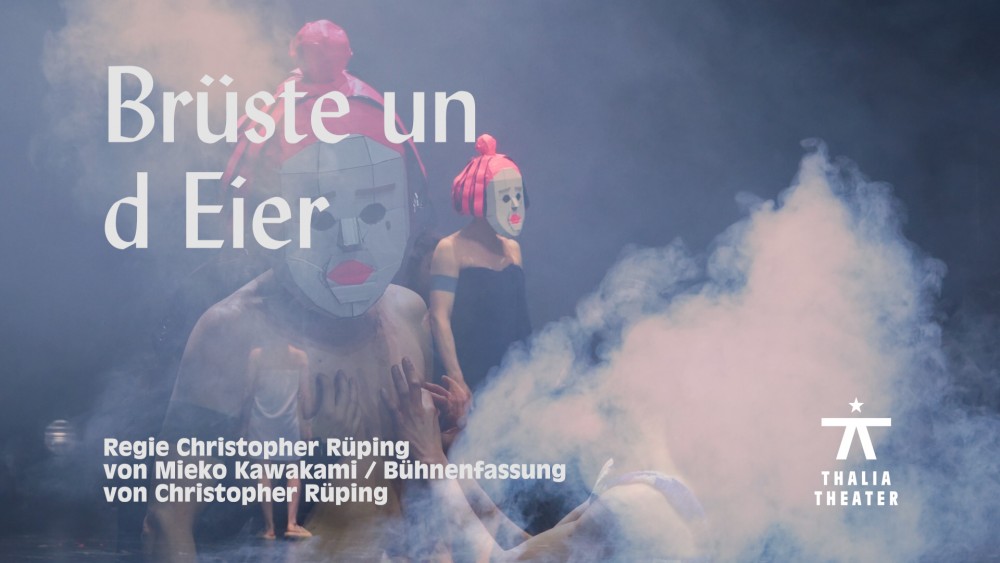 30-year old writer Natsuko has so many questions, and is looking for answers. Which beauty ideals define life? How do you talk about something intimate? How do you make your dream of having a baby come true while at the same time declining physical sexual contact?
Natsuko’s older sister Makiko wants to have a breast enlargement. At the same time, Makiko’s 12-year old daughter Midoriko is overwhelmed by the onset of puberty. Natsuko grapples with the question of what role is left for her – as an unmarried woman, who is no longer a daughter and might never become a mother.

“Breasts and Eggs” is the second part of Christopher Rüping’s family trilogy. The first part, “Simply the End of the World” by Jean-Luc Lagarce premiered at the Zurich Schauspielhaus in 2020. With different materials and without any claim to completeness, Rüping and his ensemble use their three independent pieces to scrutinise the construct of family in the 21st century. If “Simply the End of the World” is about the return of a lost son and the desperate attempt to escape his background, so “Breasts and Eggs” directly addresses the question of motherhood and the rejection of the conventional family image of previous decades. 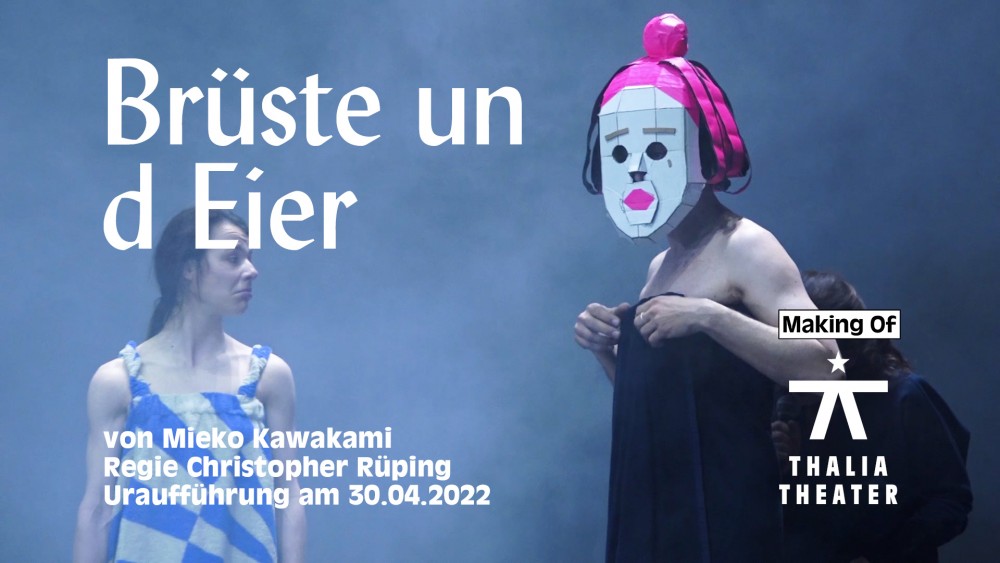 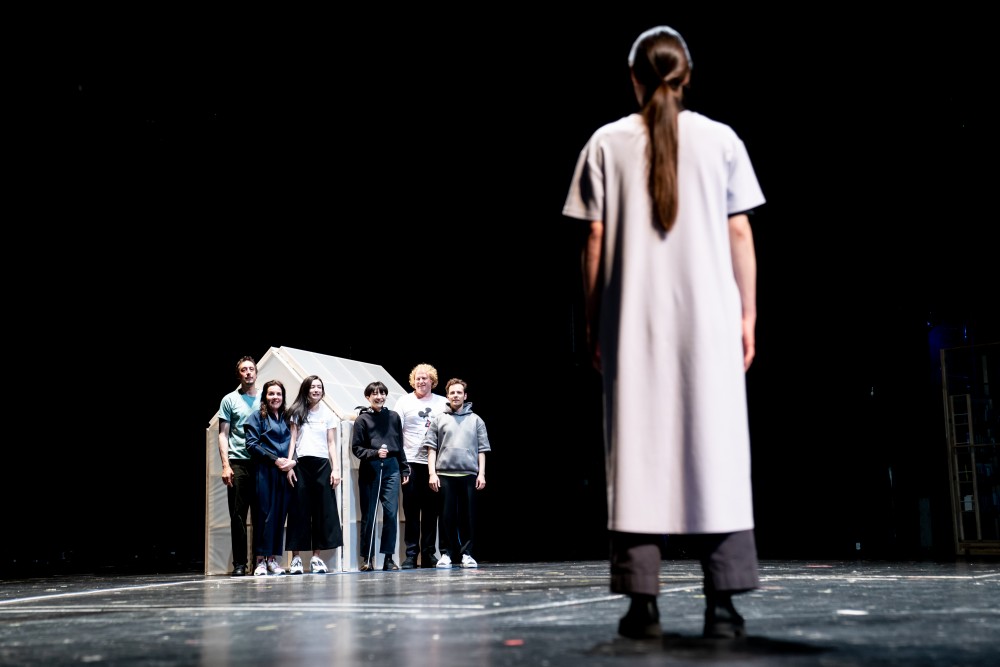 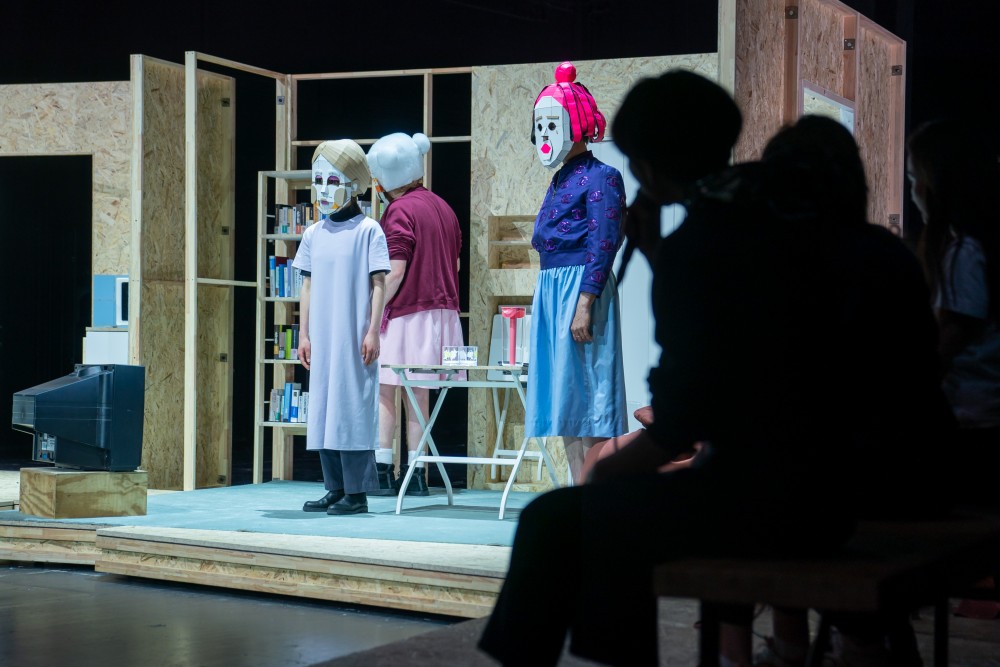 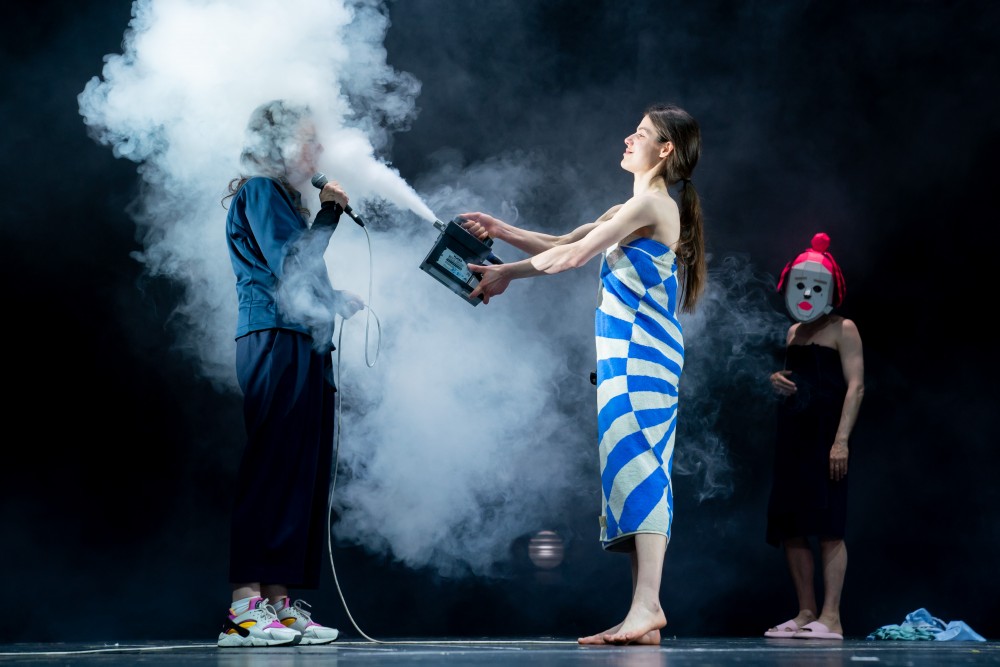 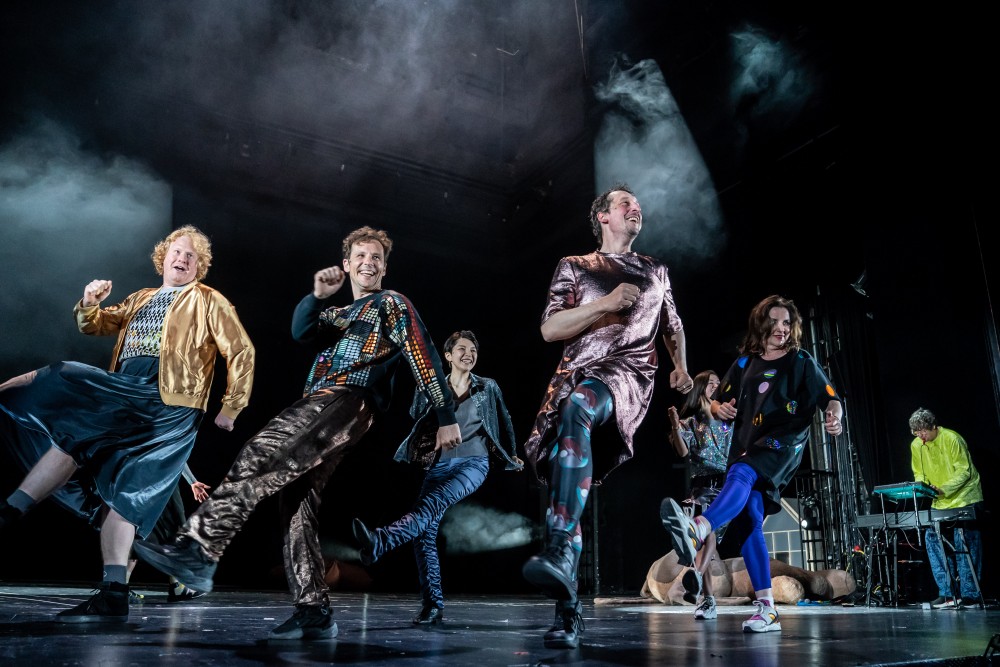 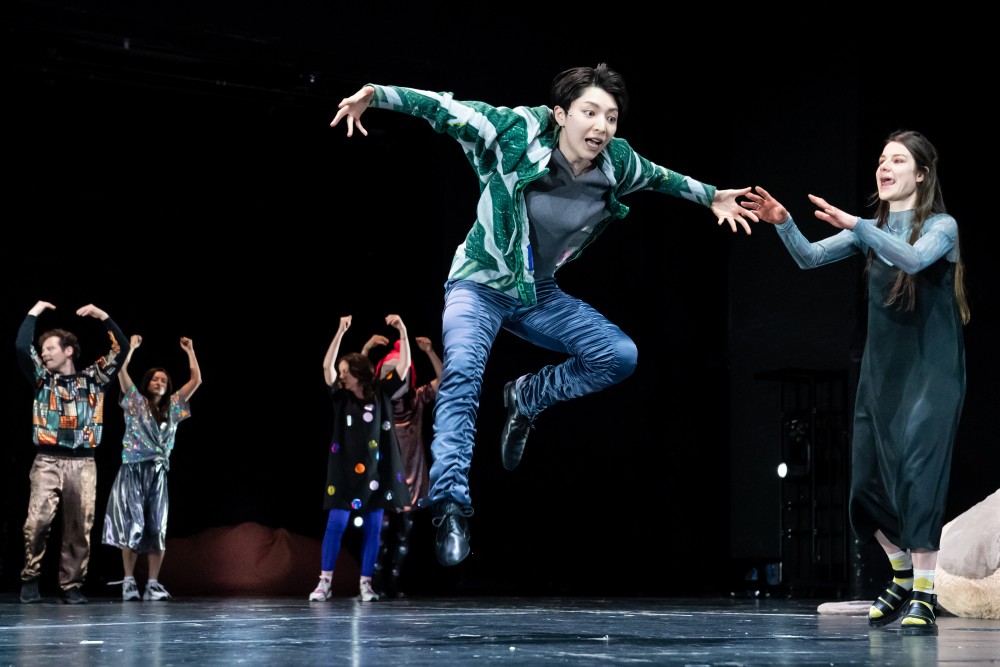 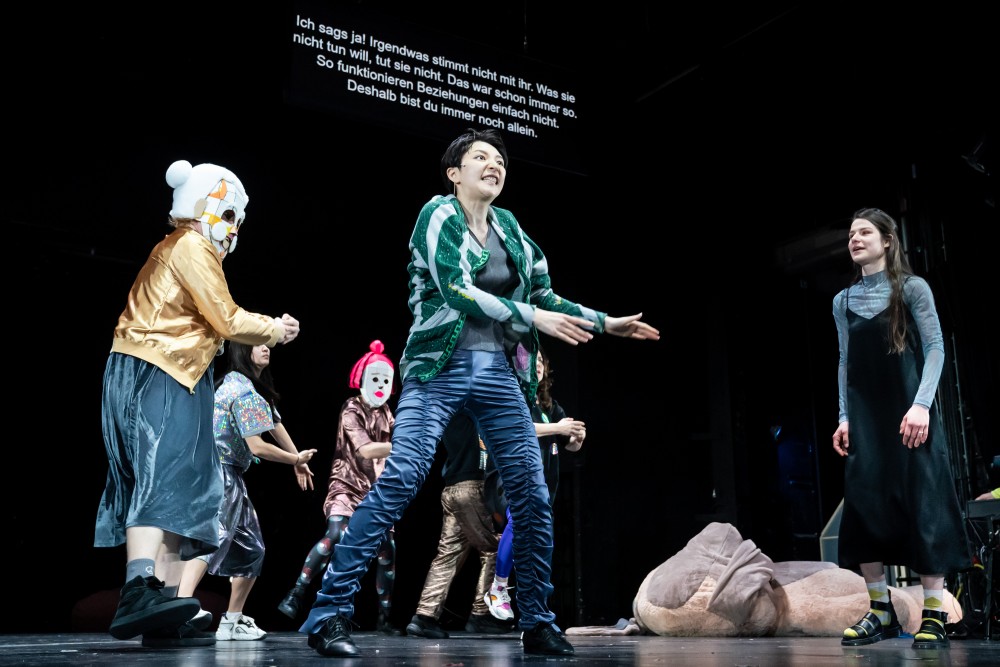 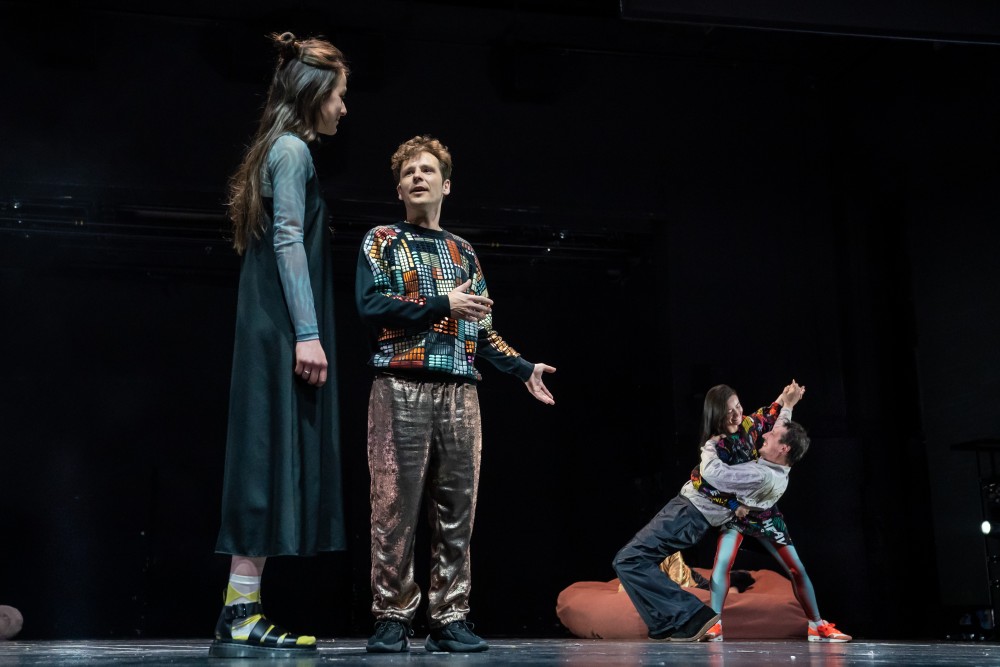 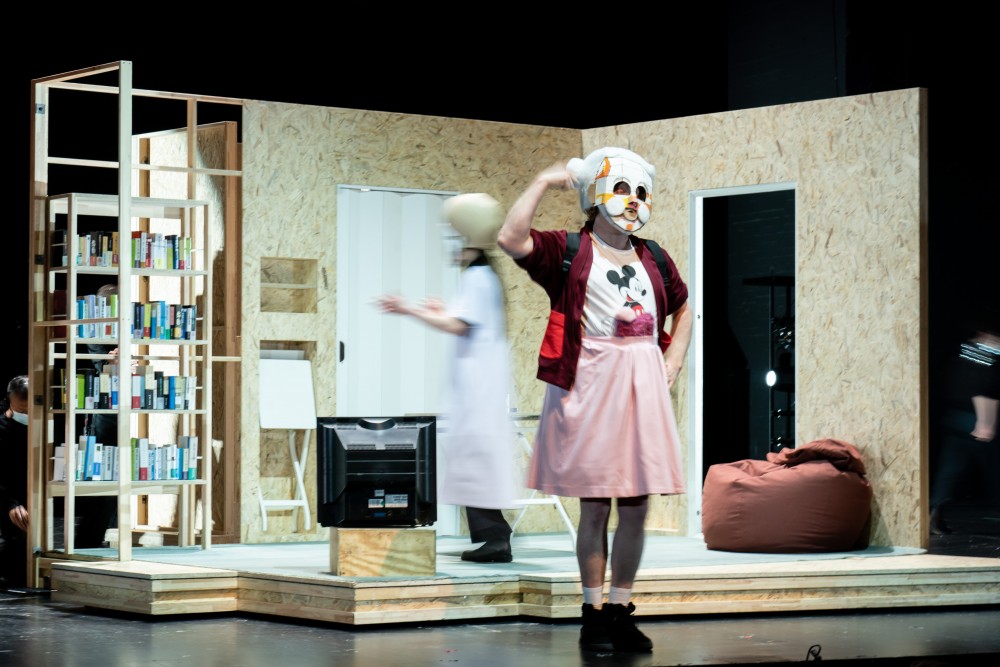 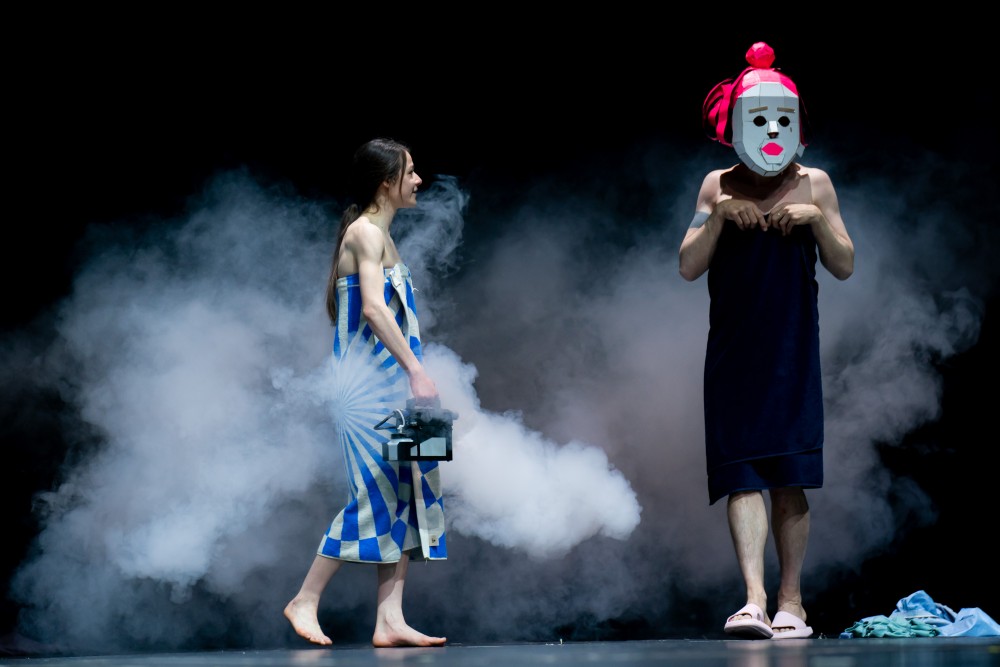 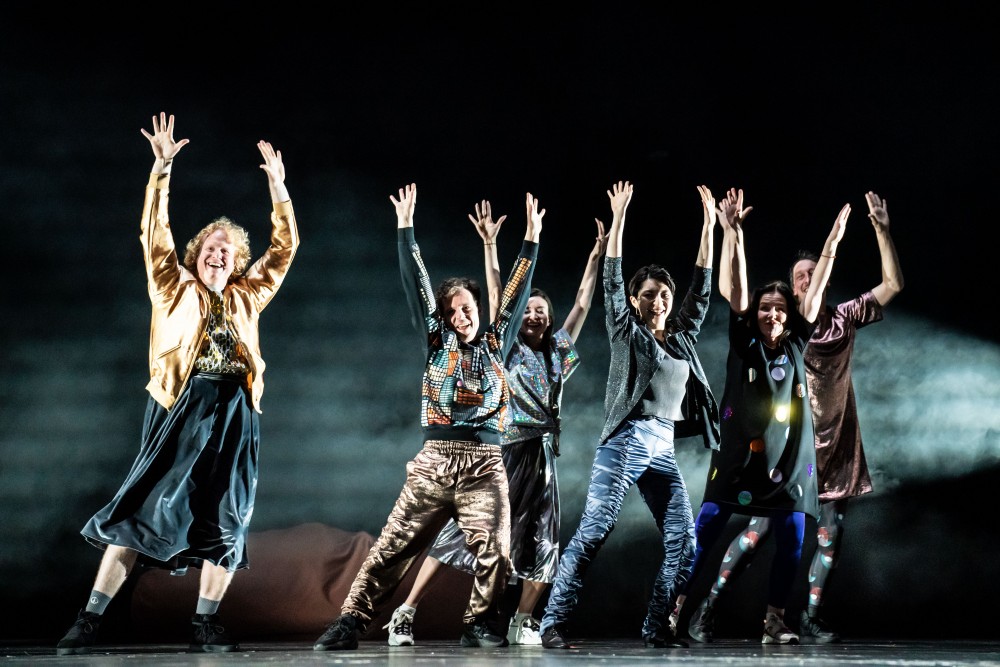 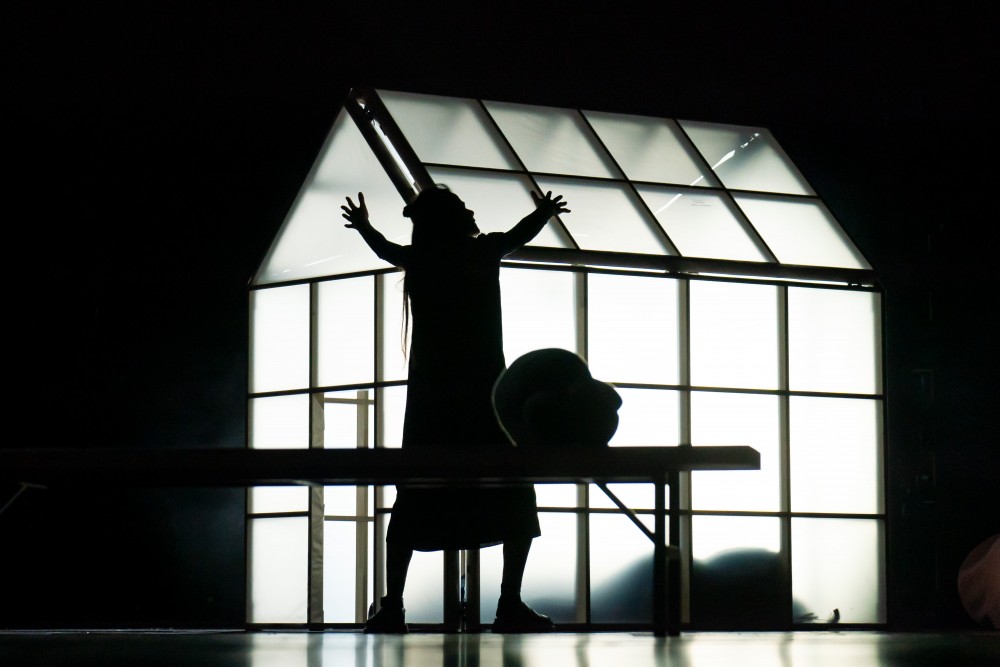 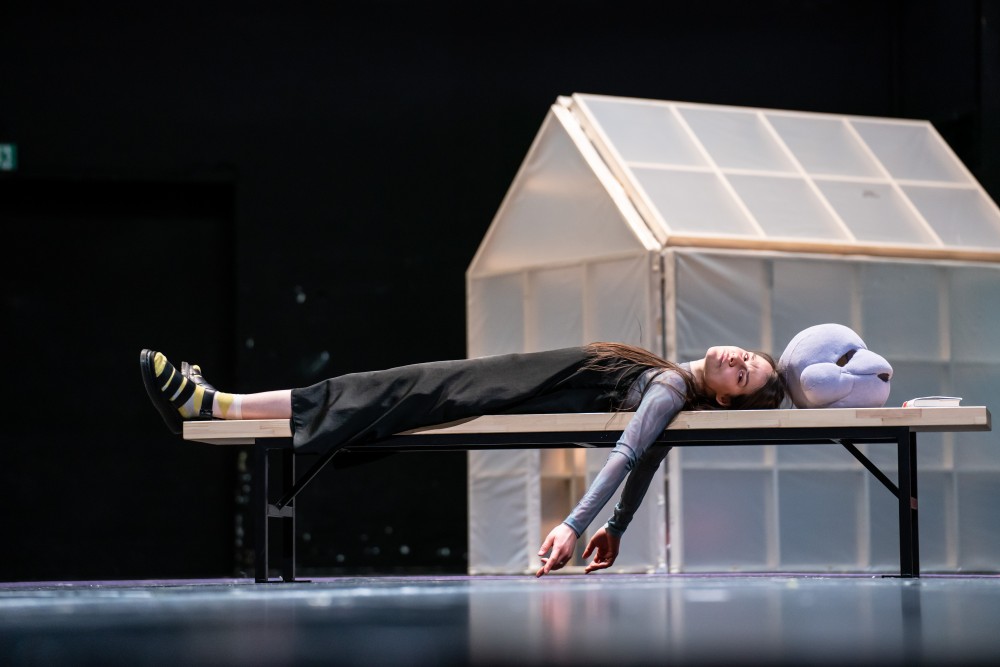