Vie
w from the B
ridge 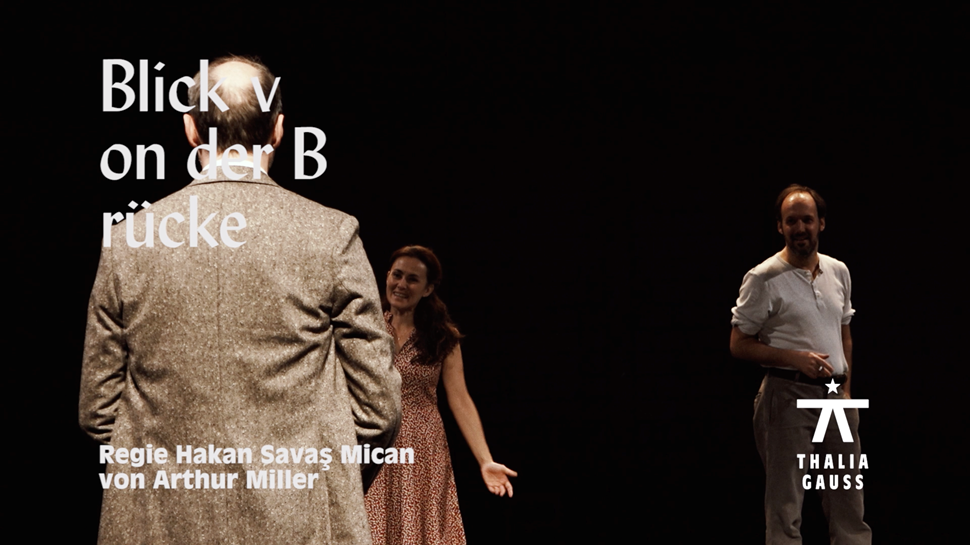 A man is losing it. Dock worker Eddie had been living the good life. Although he was born in Italy, life in 1950s New York with his wife Beatrice and niece Catherine turned him into a strong, proud American. He takes in two illegal immigrants from Sicily, Rodolpho and Marco, as a matter of honour. But then his life spirals out of control. Catherine wants her freedom and she has fallen in love with Rodolpho.
And Beatrice barely seems to respect her husband as head of the family anymore. Eddie doesn’t understand the world these days. Jealousy, a lost sense of honour, betrayal – with the rage bubbling up inside him, he turns against the new arrivals, who sought protection with him.
Arthur Miller was raised by a Polish-Jewish family who emigrated from Europe to the USA. He wrote a drama, critical of its time, that still endures on stages all over the world, right up to the present day. Just like in ‘Death of a Salesman’, Miller uses ‘A View from the Bridge’ to talk about the crisis of one man whose world view is shaken to its foundations. Fearing loss and change, our tragic hero Eddie runs from his own truth and carries what he loves into the abyss.

Following his successful production of ‘Birds’, director Hakan Savaș Mican is collaborating with the Thalia ensemble for the second time. He is bringing Arthur Miller’s rarely performed drama to the stage with the help of the Italian dance music that unites first- and second-generation immigrants. 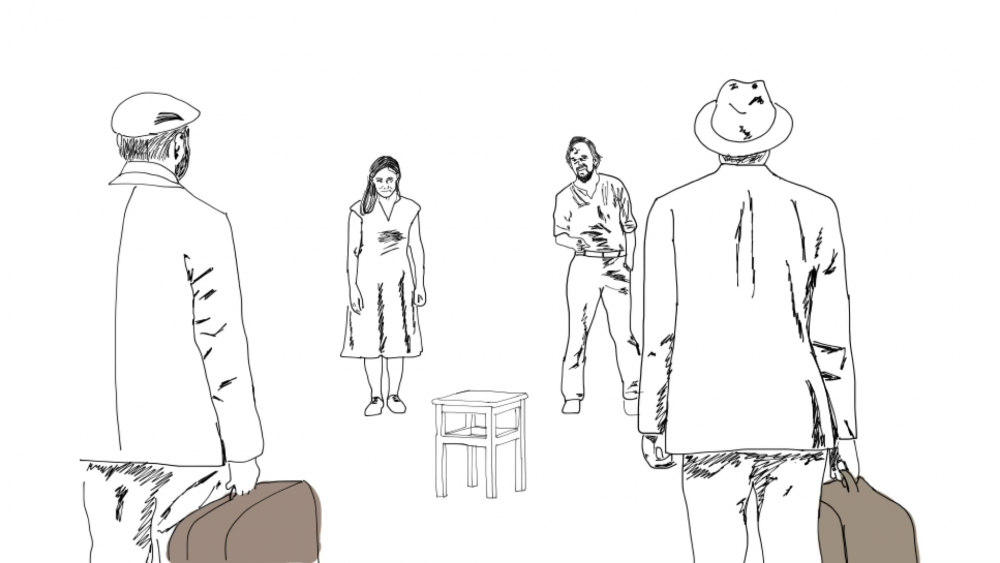 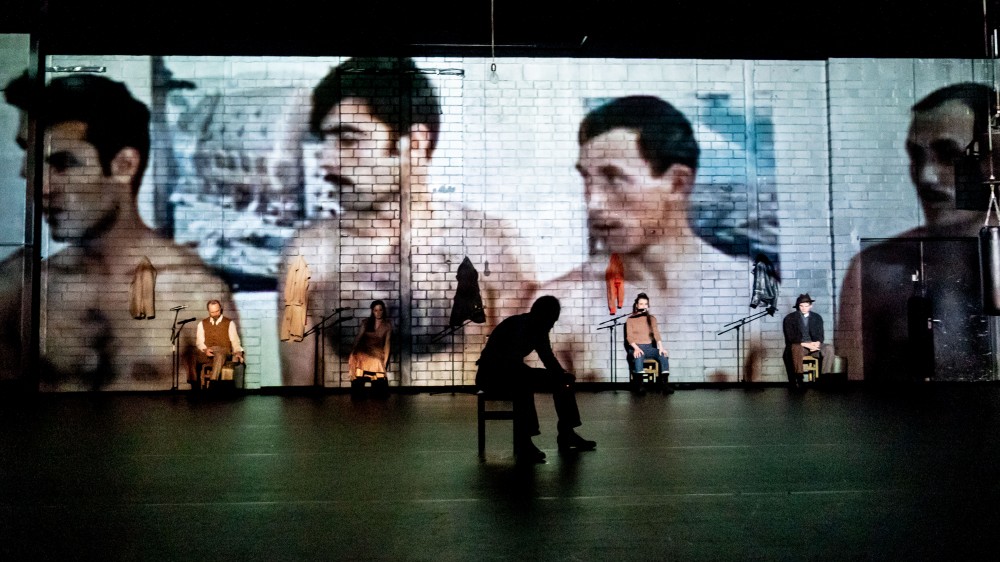 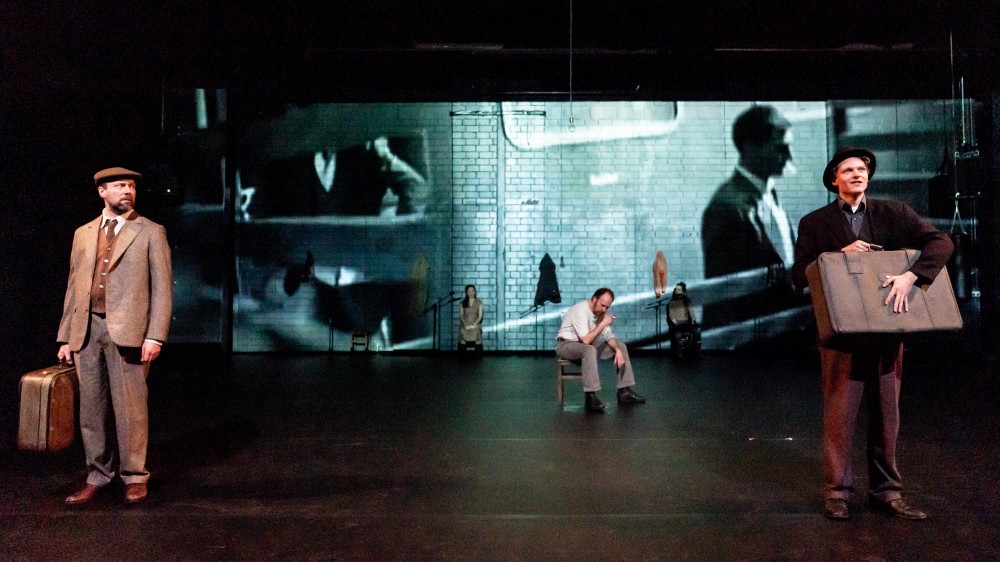 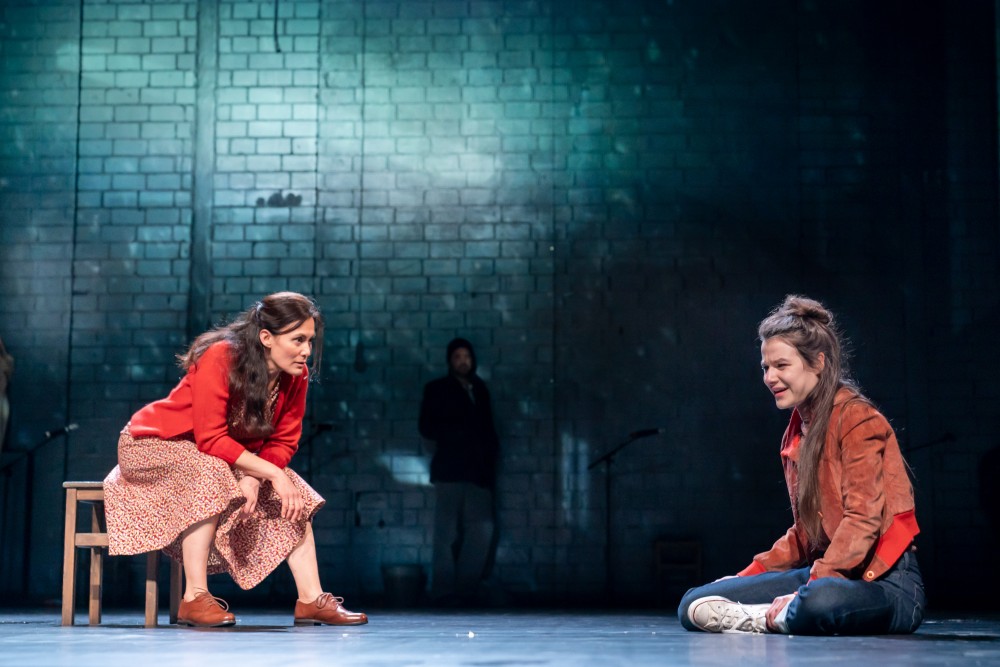 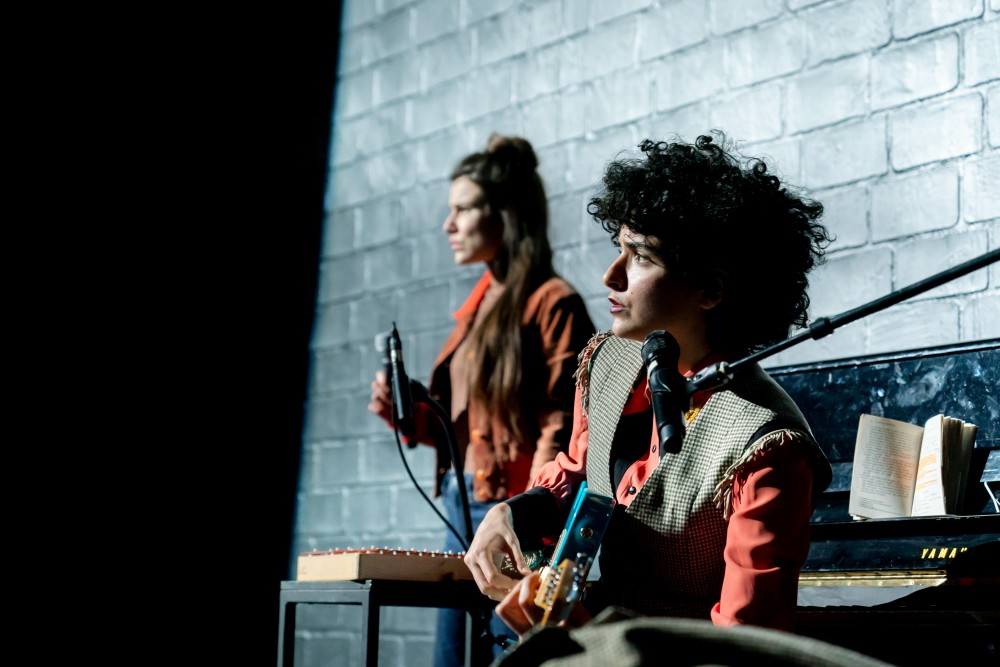 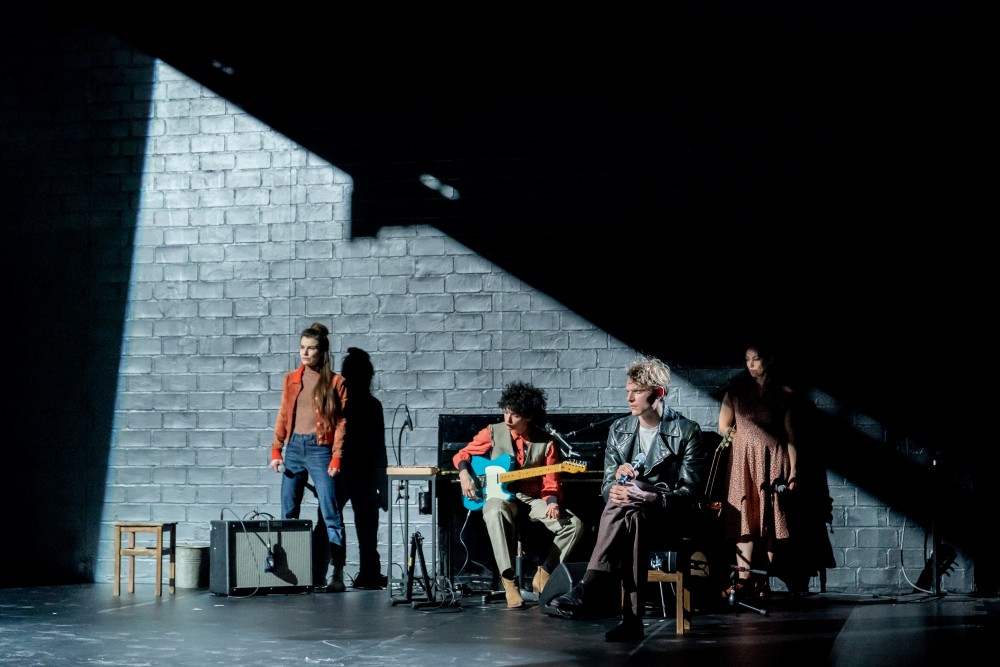 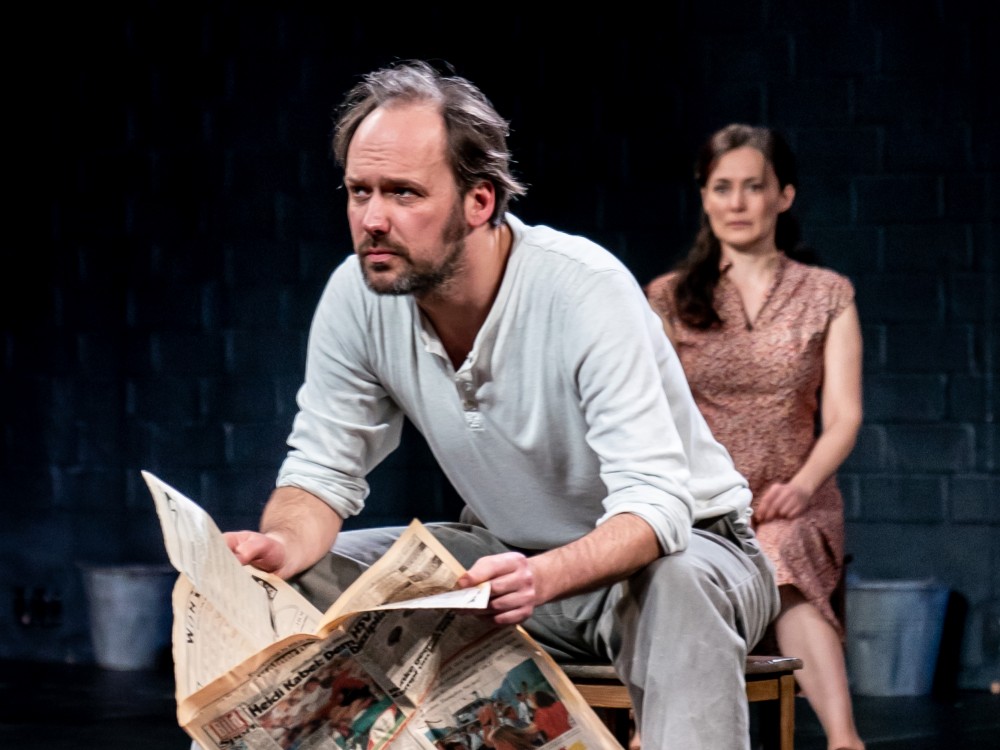 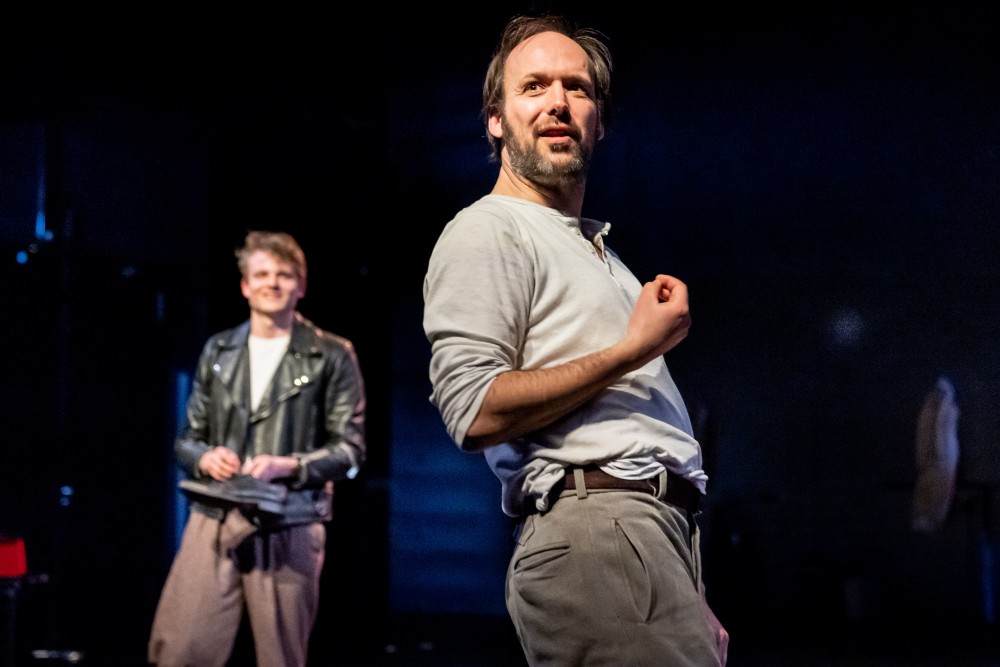 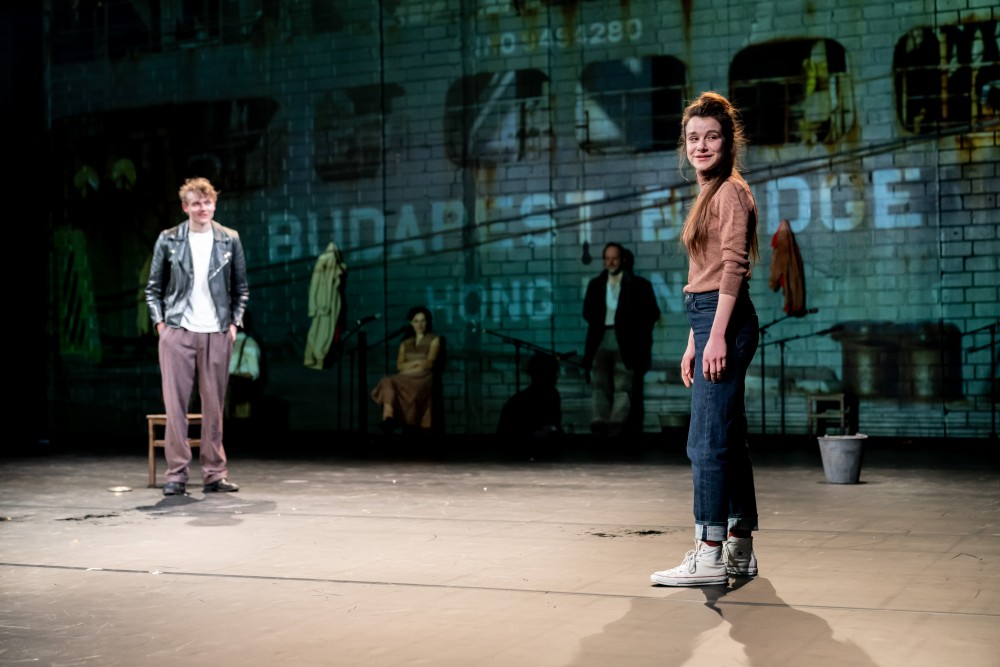 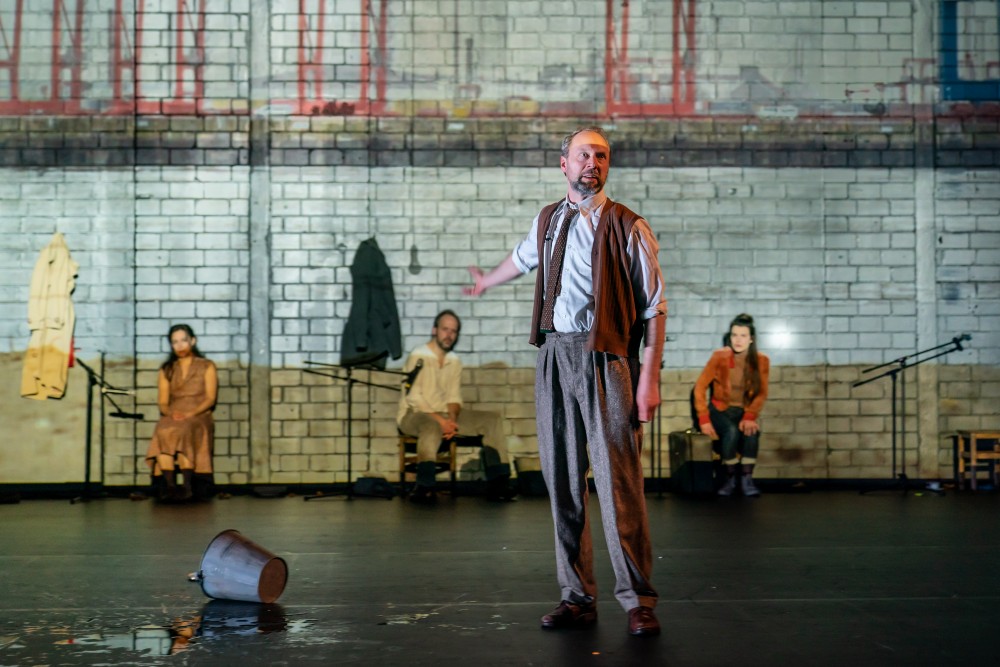 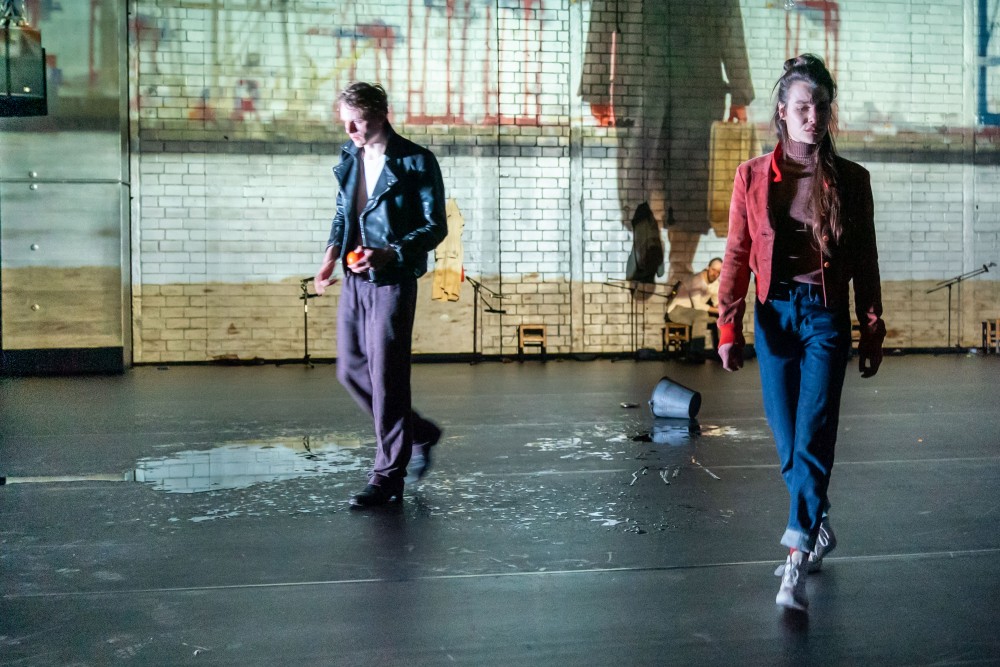 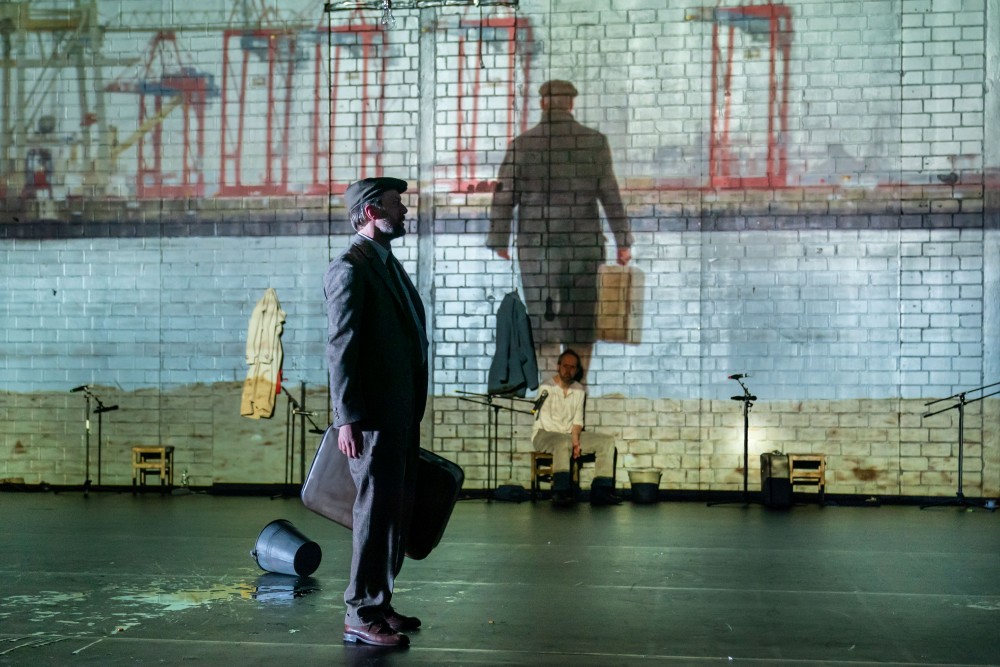 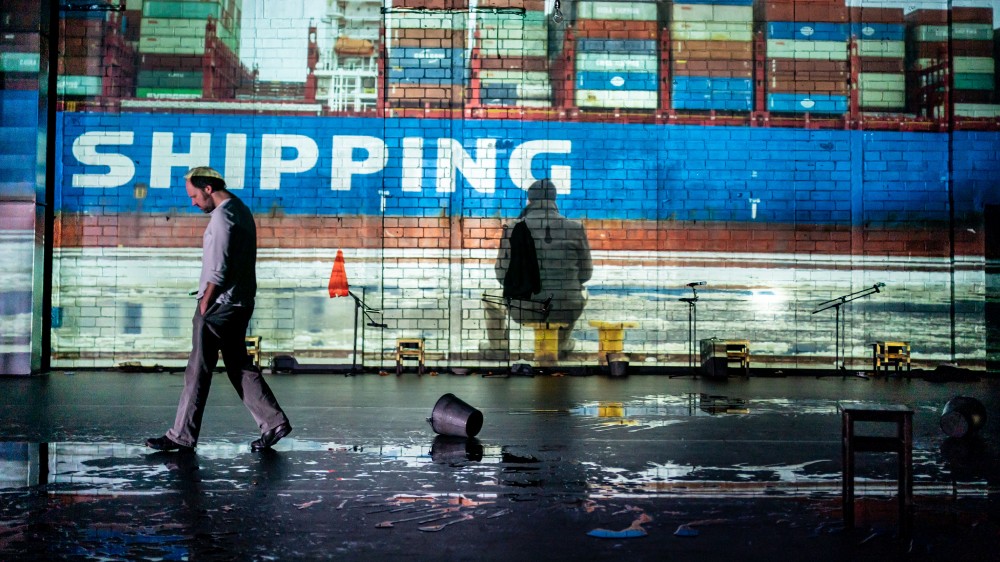