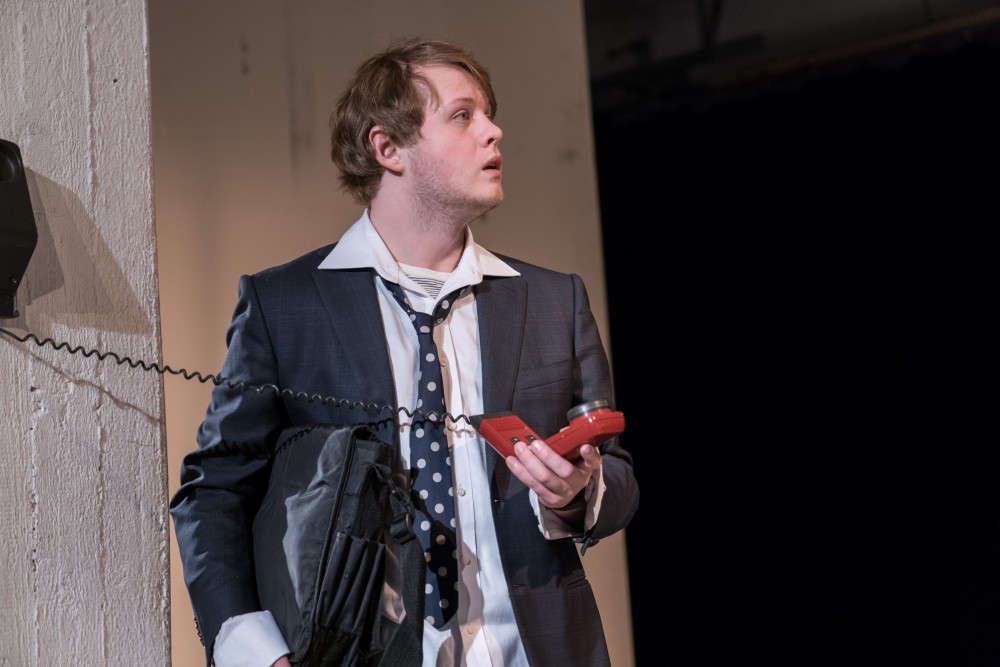 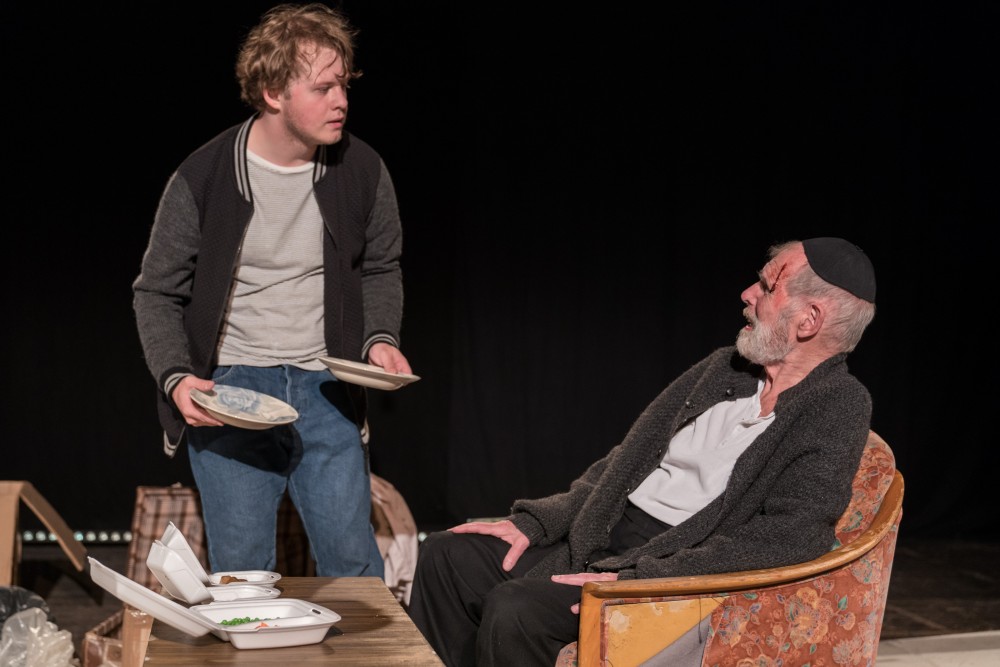 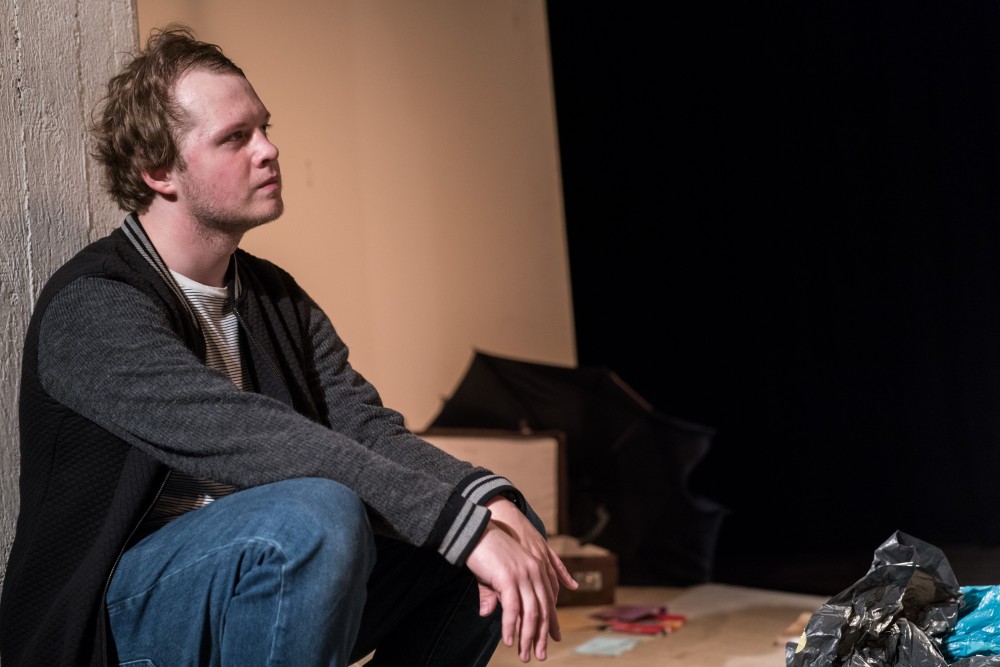 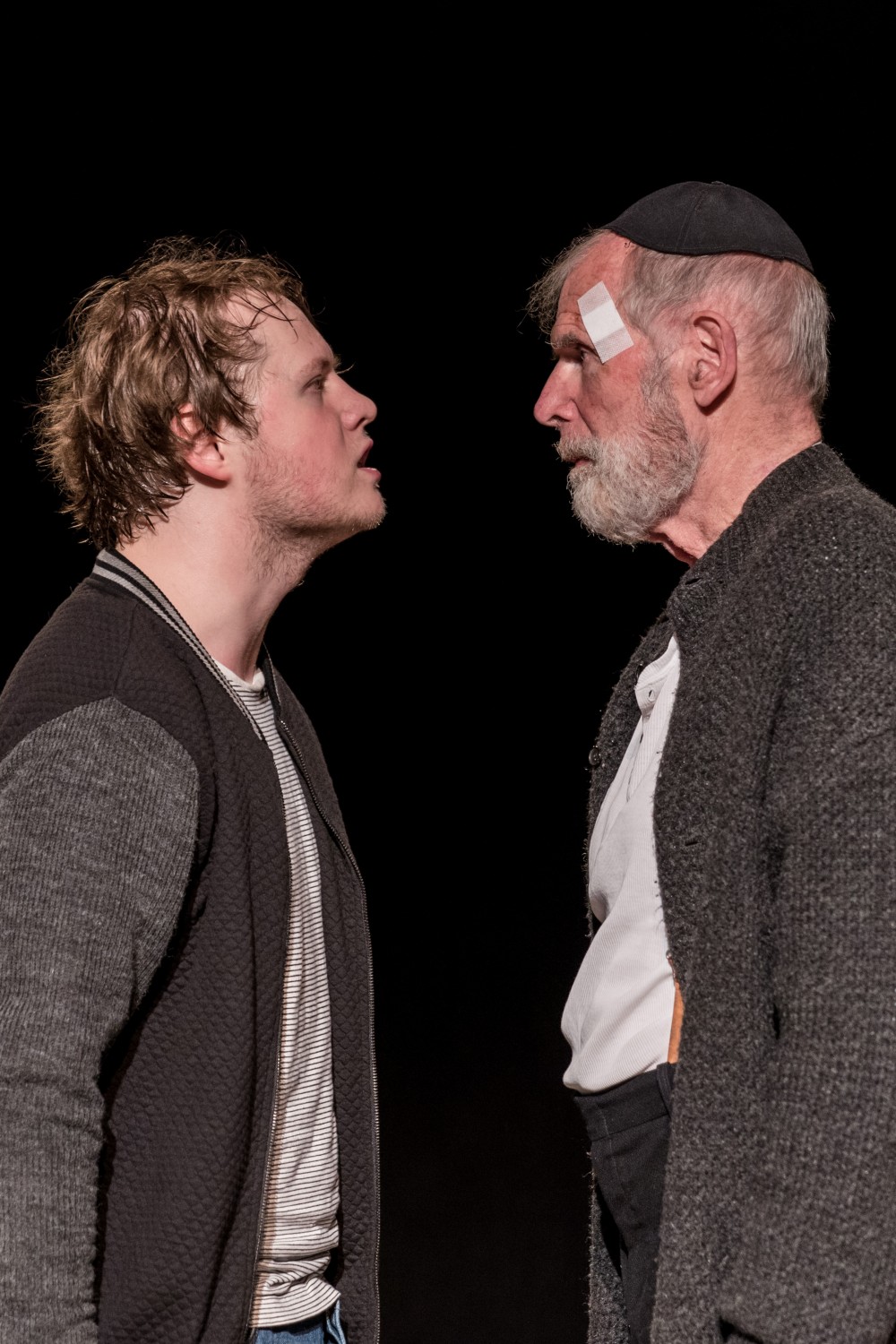 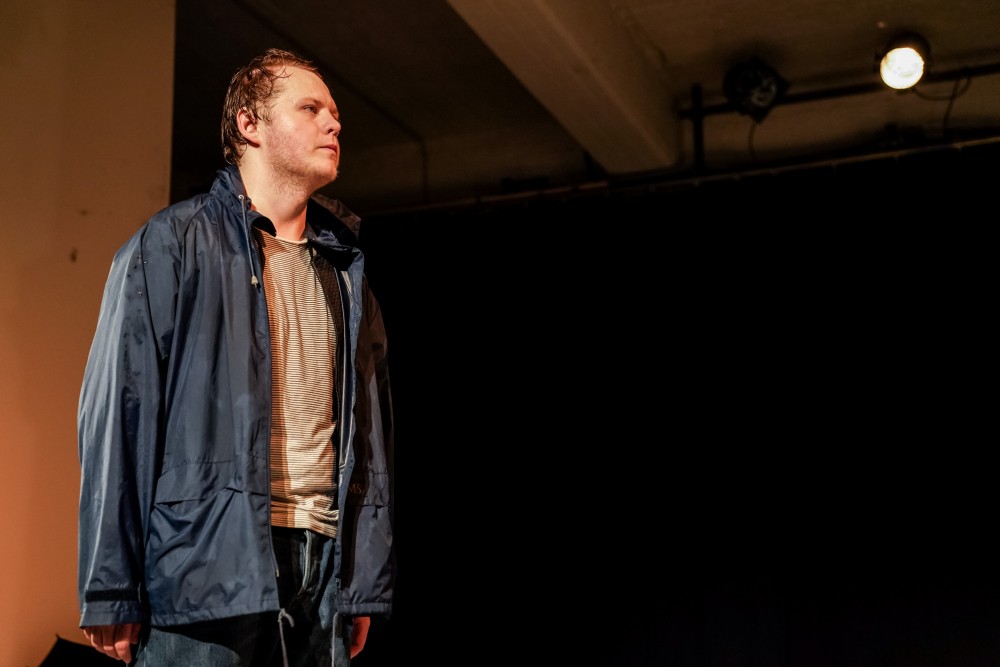 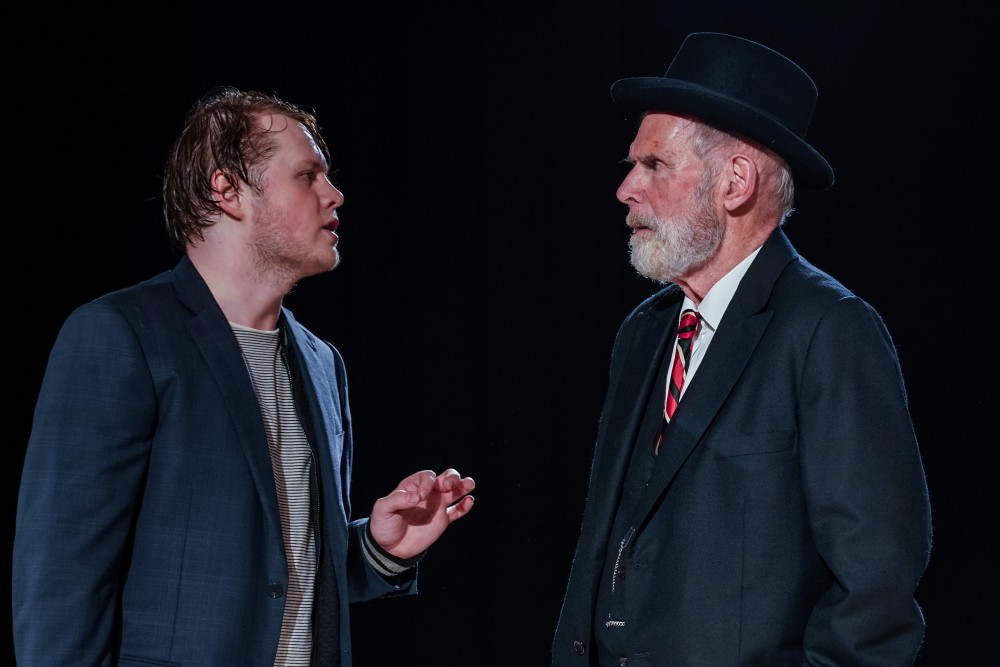 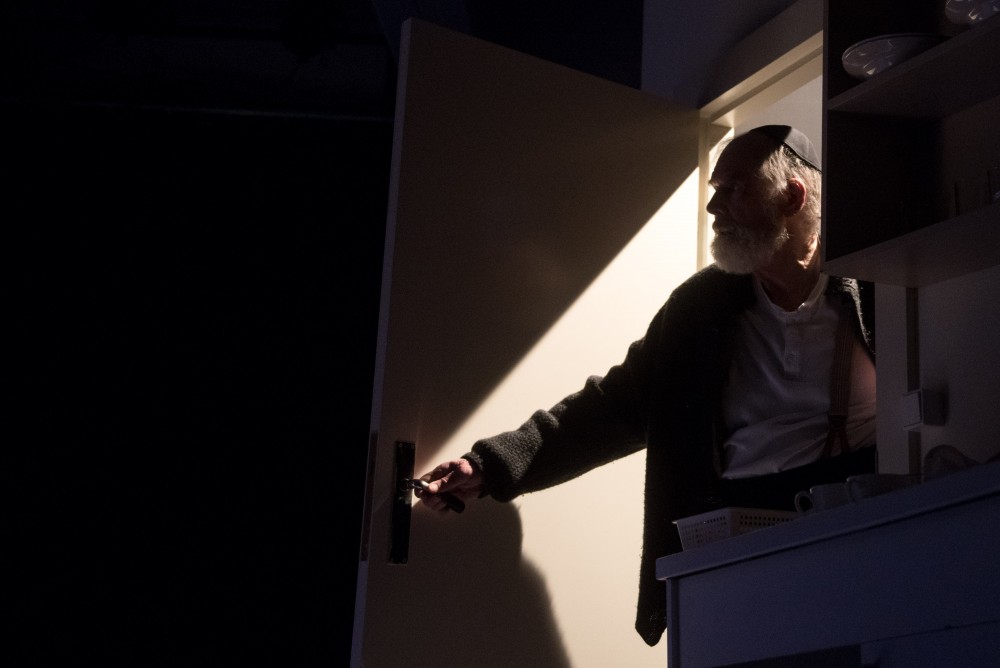 Sometimes happiness needs a little extra help. Mr Green gets a crash course in humanity, in the truest sense of the word. It doesn’t take much: the stubborn old man, who has mostly barricaded himself in his flat since the death of his wife Yetta, meets Ross Gardiner, a young executive, from a Jewish background like Mr. Green’s. Ross receives a court order to visit him once a week and take care of him. Lone wolf Green is not enthused by his new visitor. Yet slowly the two grow closer: over kosher food, milky dishes and Ross’ ignorance of Jewish customs, over conversations about family. Then as Ross starts to consider a potential wife, their new closeness is suddenly disrupted.

‘Visiting Mr Green’ is a comedy about the clash of different ways of life, religions and generations, about the difficulties and gains often associated with overcoming barriers.

The play, which premiered in Massachusetts in 1996, was written by American author Jeff Baron and has since been translated into more than 22 languages. It is one of the most successful showpieces for a young actor opposite an older actor. The role of Mr Green will be played by Peter Maertens, who has been acting with the Thalia ensemble on and off for over 50 years.