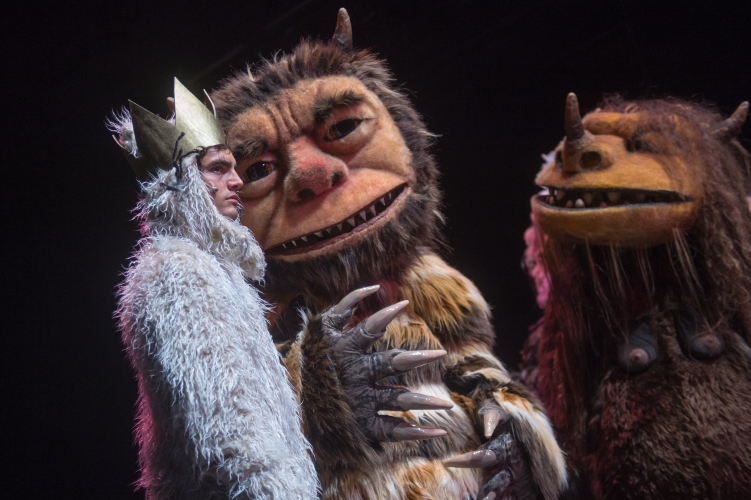 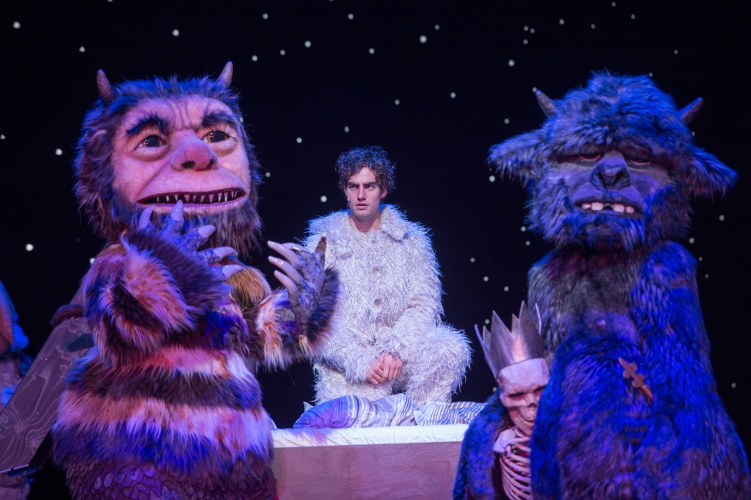 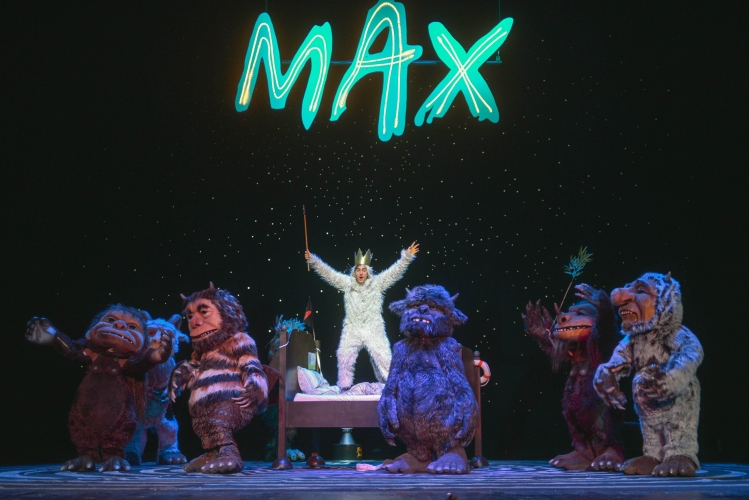 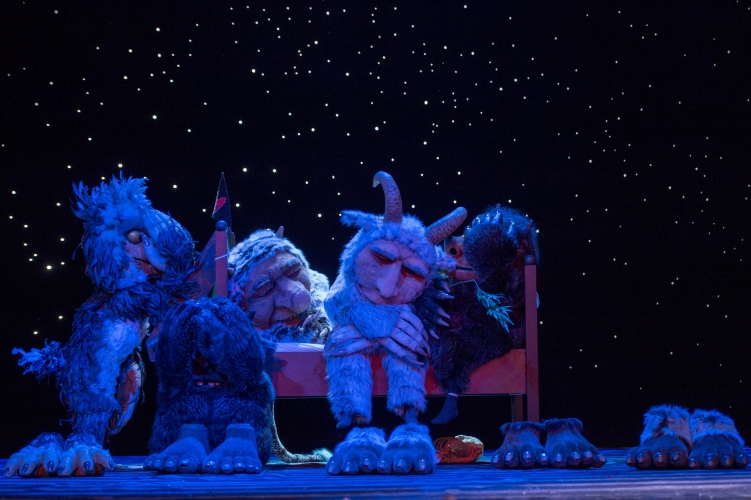 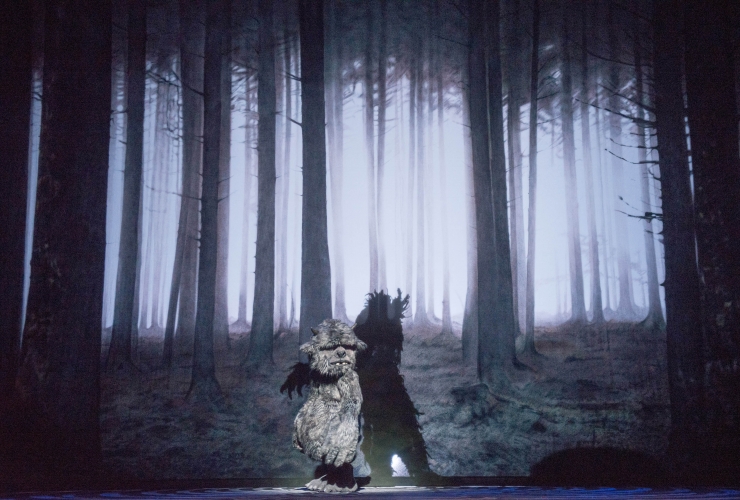 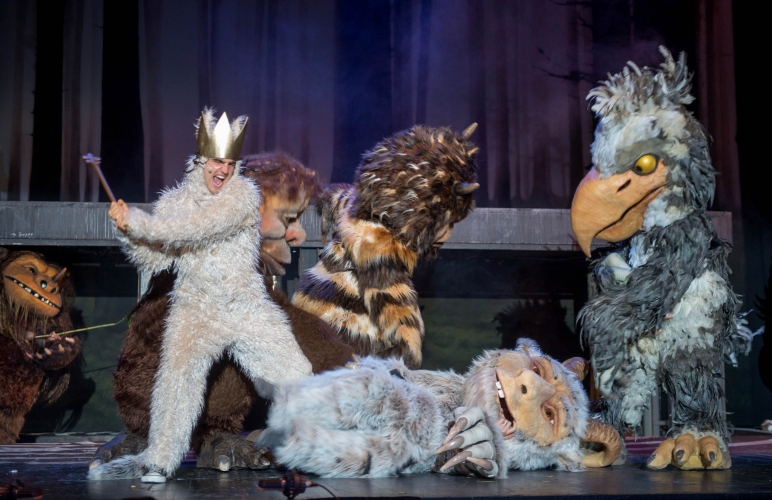 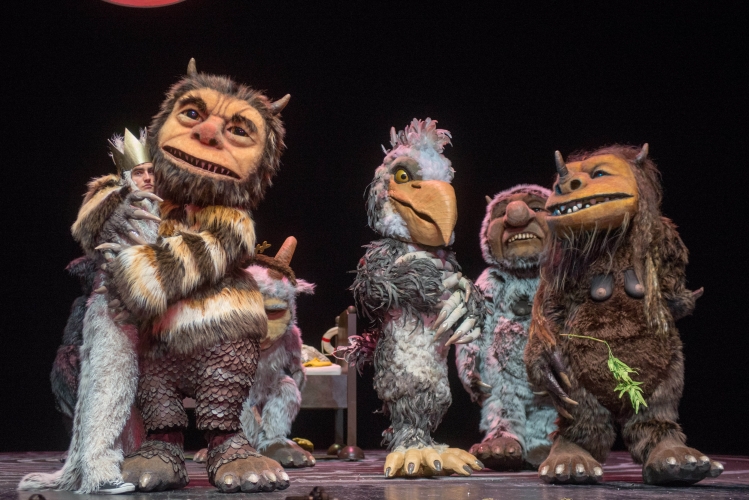 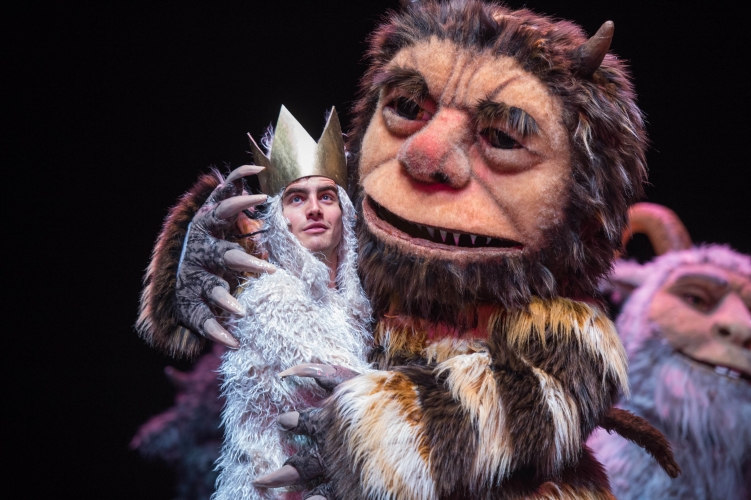 Dave Eggers’ novel ‘The Wild Things’ is a wonderful literary reinvention of Maurice Sendak’s classic children’s book, ‘Where the Wild Things Are’. Eggers tells the story of Max, who runs riot, is sent to his room by his mother as punishment and at night dreams of an island full of monsters. He becomes king of the huge mythical creatures, gets into an argument with them and experiences destructiveness, powerlessness and profound fear. Eggers creates a fantasy world that reflects the absurdity of the real world and reveals how children look at the world in a particular way and from their own, unique perspective. Max goes on a journey in which he acts out his own rage and wildness, but consequently must then sustain his own savagery. And it appears that he remains defiant, rages anarchically but, despite this, is still loved.