A novel by Bov Bjerg / Directed by Franziska Autzen
Trailer 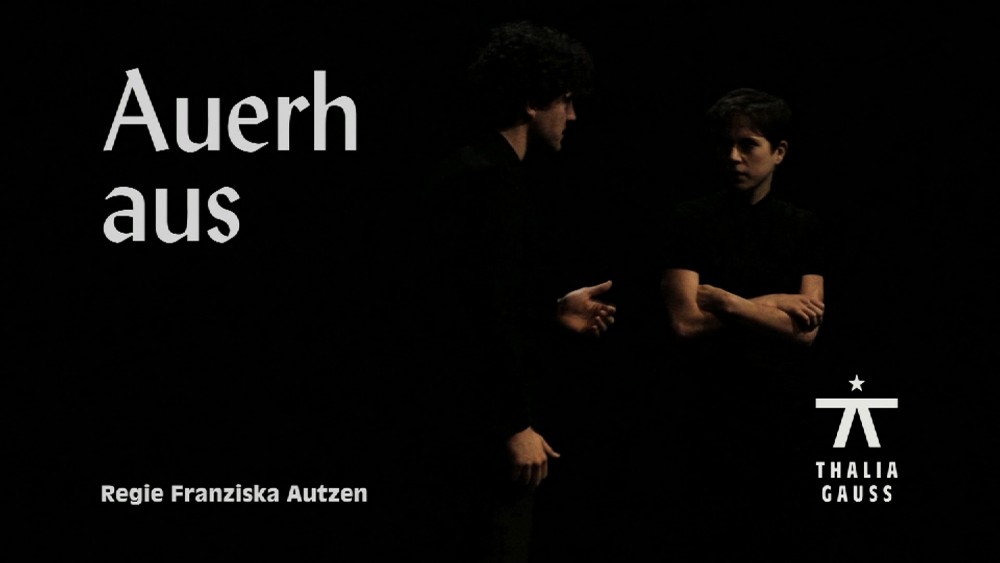 It’s the early Eighties in the West German province and Frieder has just tried to kill himself. To stop him trying again, his best friends move in with him, in his grandfather’s empty house. Six of them in ‘Auerhaus’ – then ‘Our House’ by Madness plays with fluctuating volume on the radio: ‘We would have such a very good time, such a fine time, such a happy time and I remember how we’d play simply waste the day away’.
There are barely any rules at Auerhaus, except that any stolen money must be declared and pooled to boost the household budget. Alongside A Level revision they throw parties, and they experiment with drugs and free love because “Love isn’t a cake that gets smaller when it’s shared.”
‘Auerhaus’ celebrates the innocence of the province, of youth and of the moment. But above all it celebrates community. It vocalises a whole generation’s desire for freedom. The place they’re longing for is Berlin, “where the wall went somewhere through the middle.” It’s a city bustling with artists, communards, squatters and hedonists, a creative melting pot for underground life and pop culture. The aftermath of left-wing post-war ideology lingers and the German Autumn as an alternative to bourgeois life still persists in West Germany – and yet both have come to nothing. 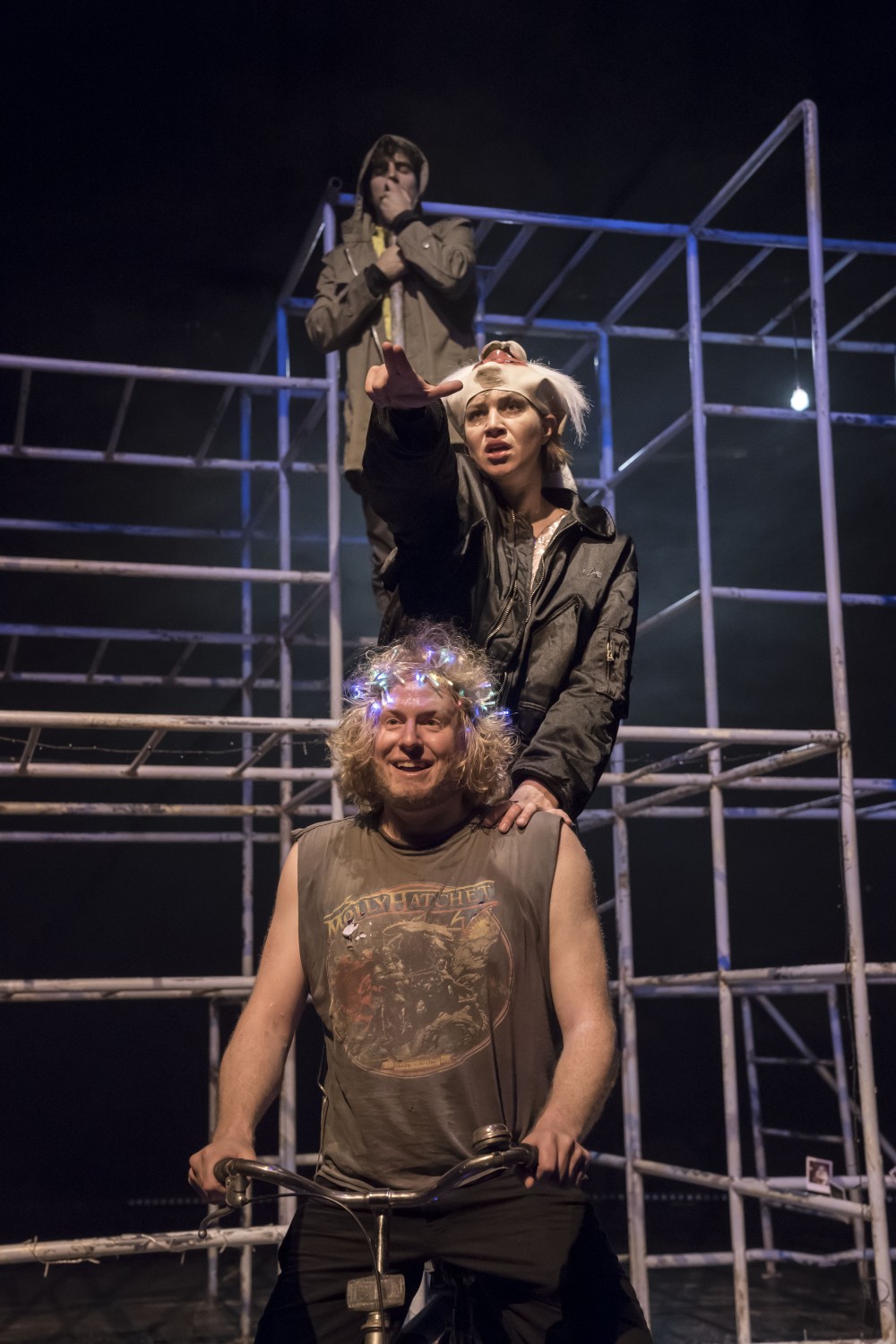 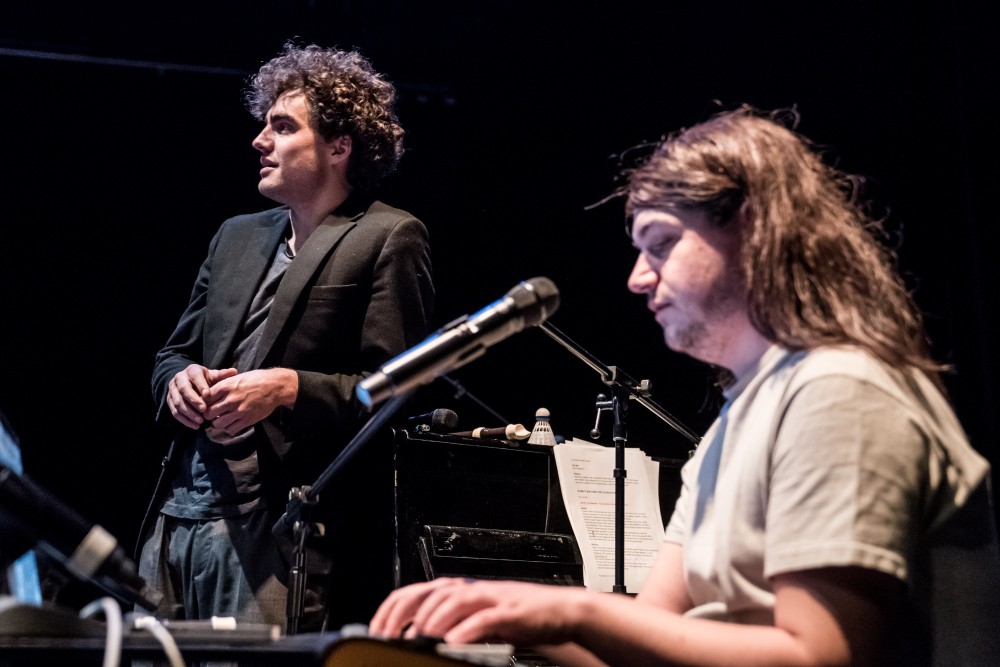 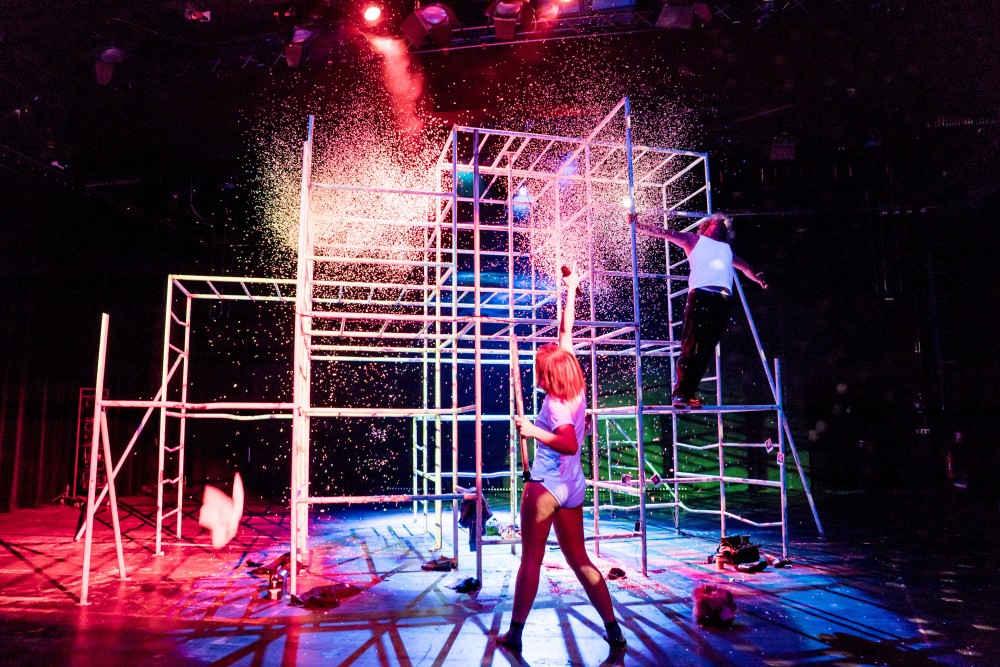 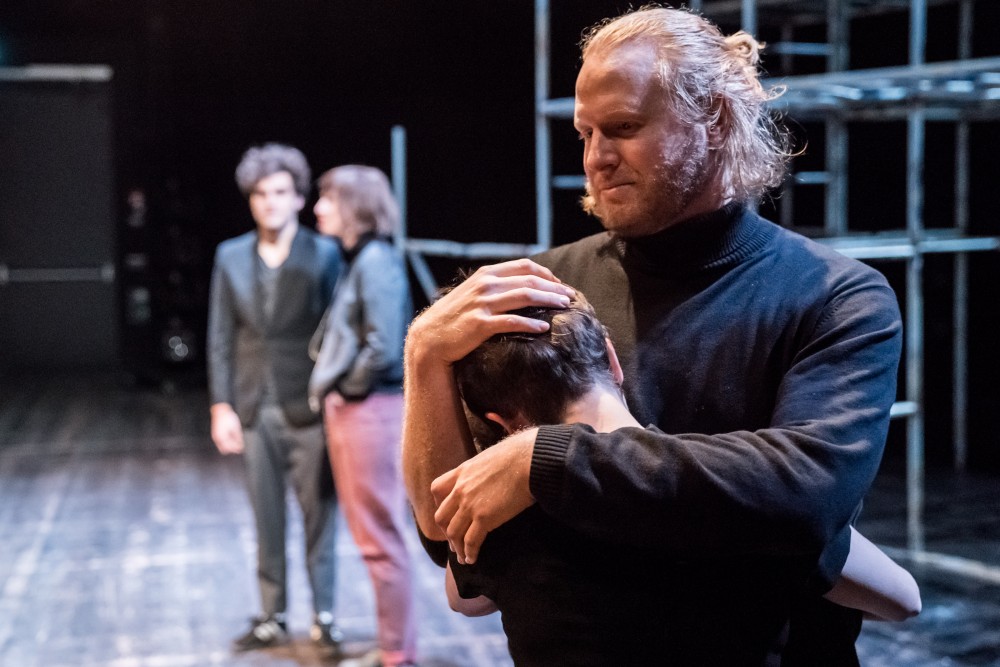 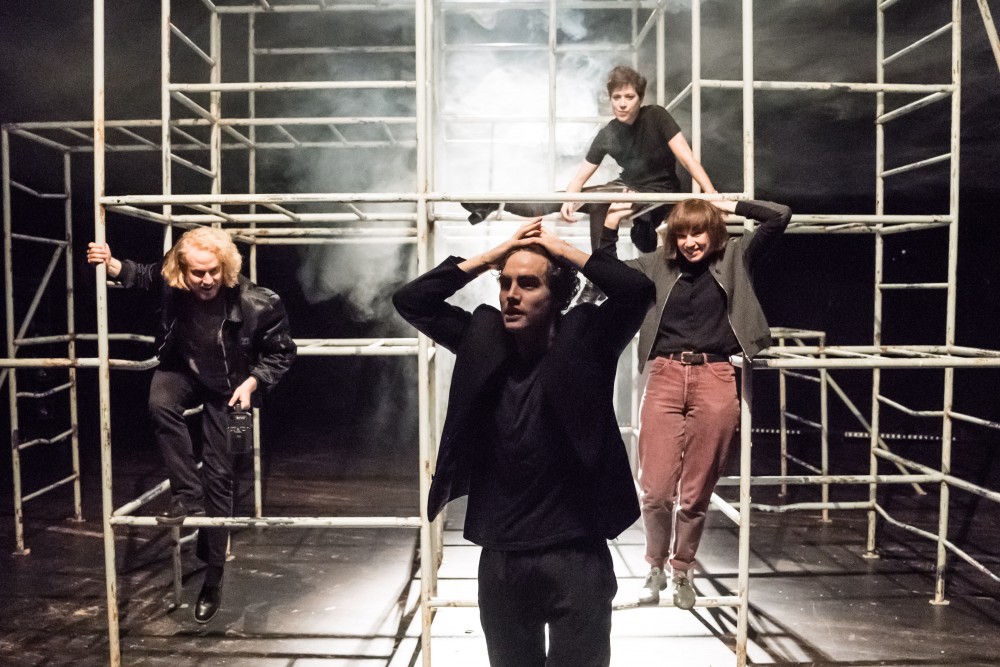 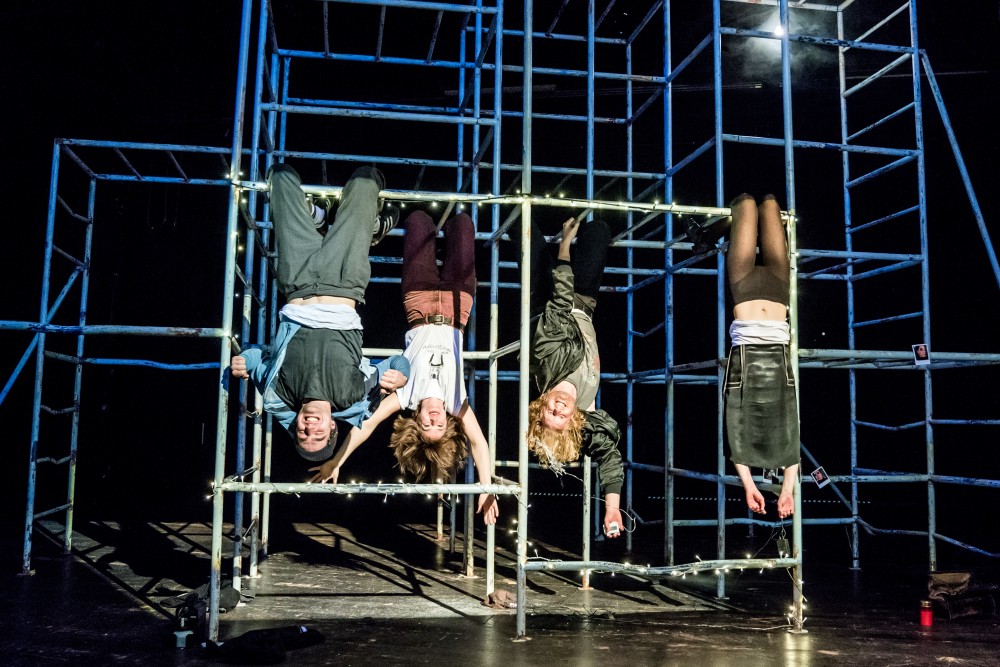 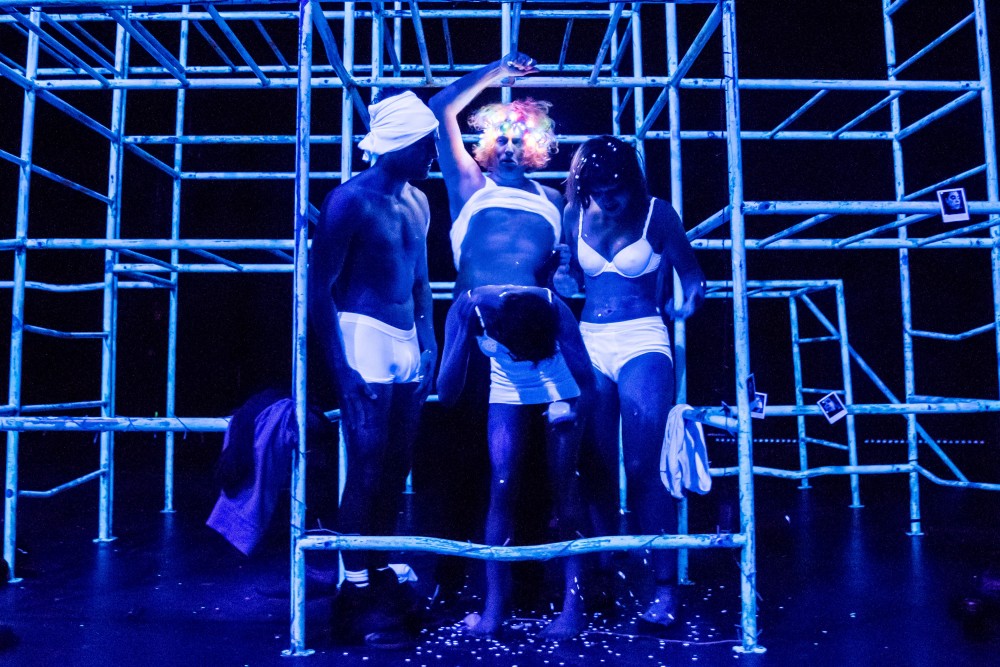 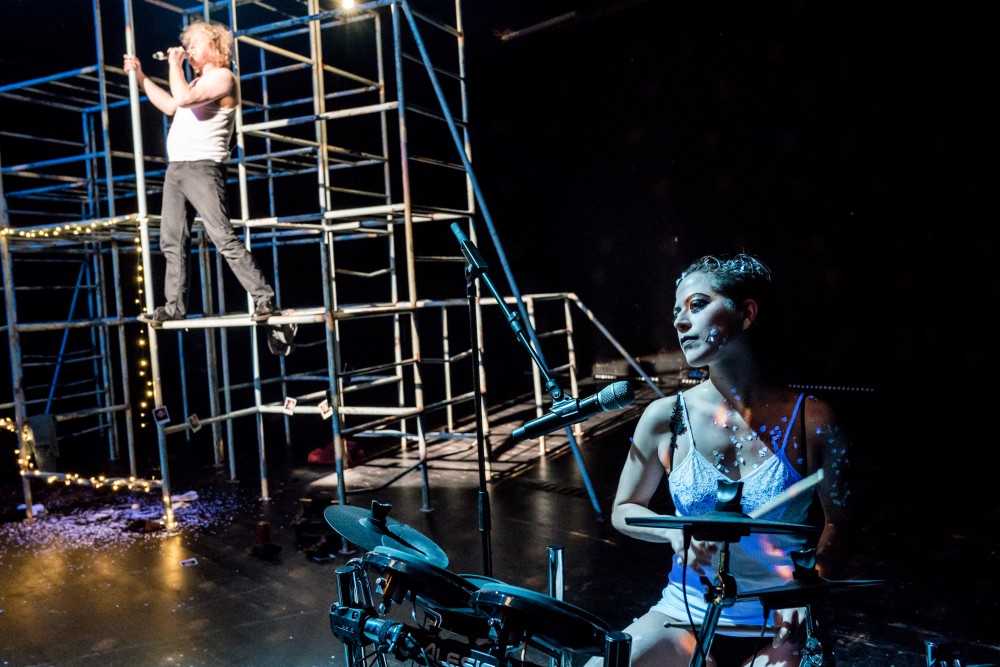 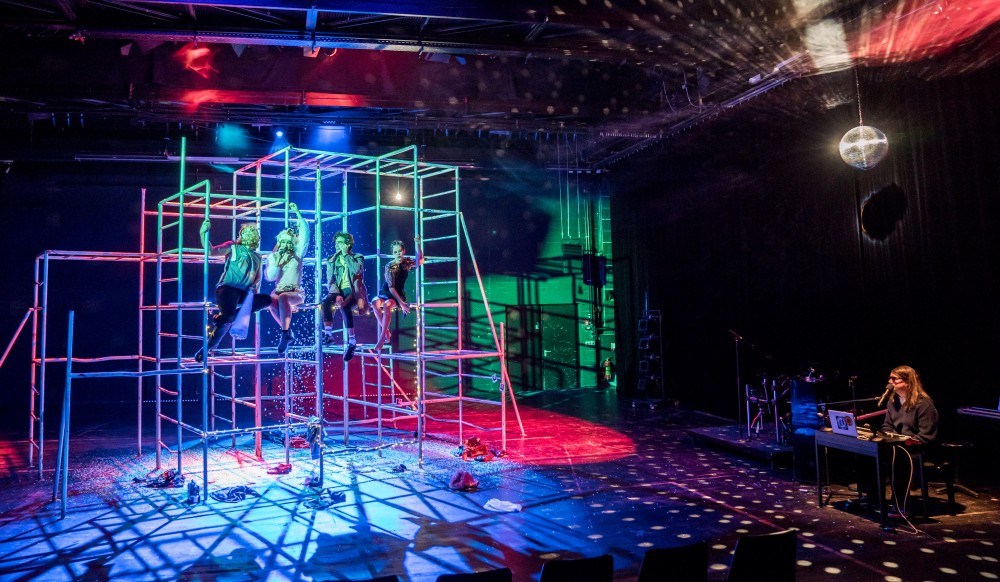