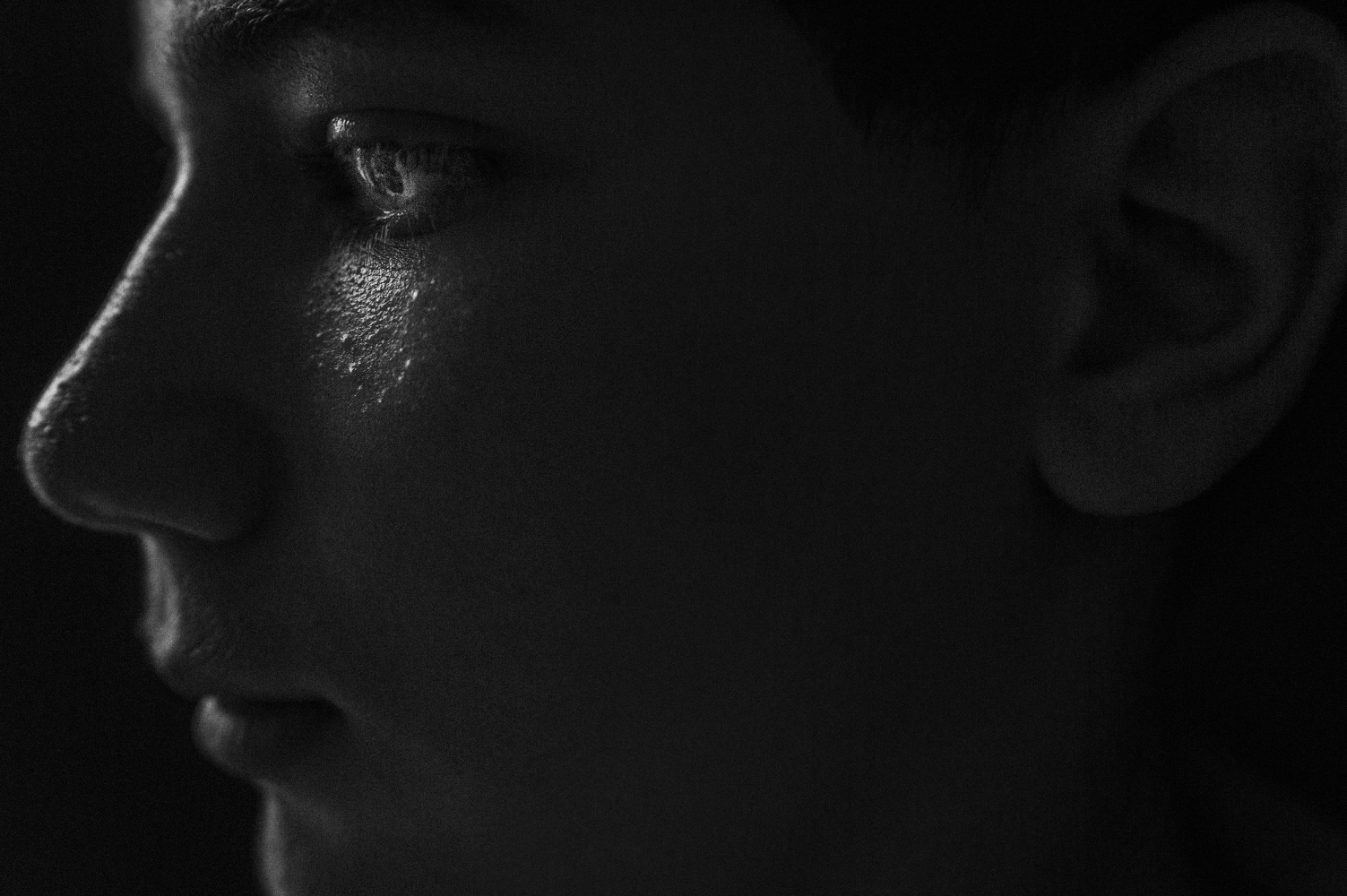 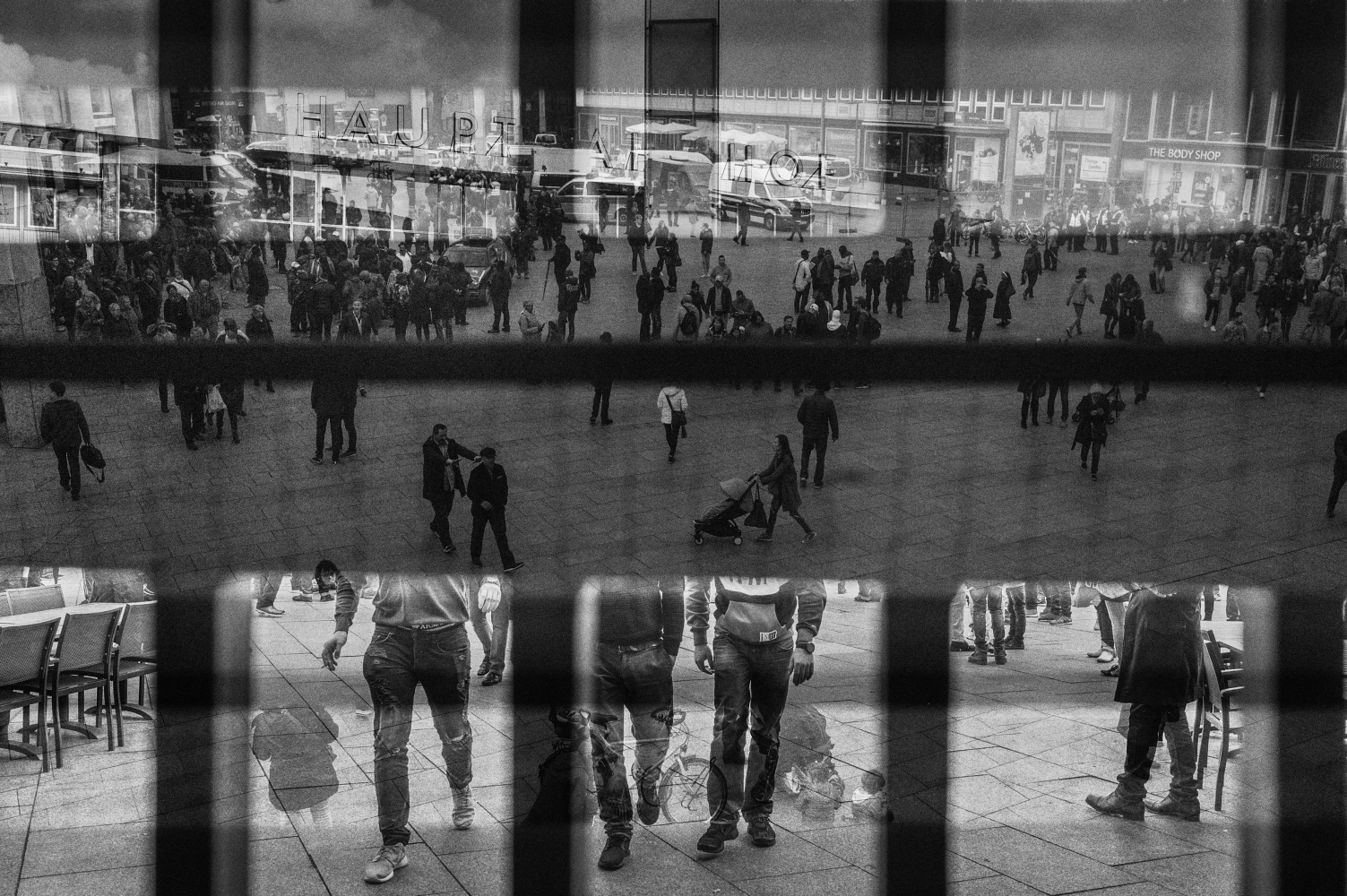 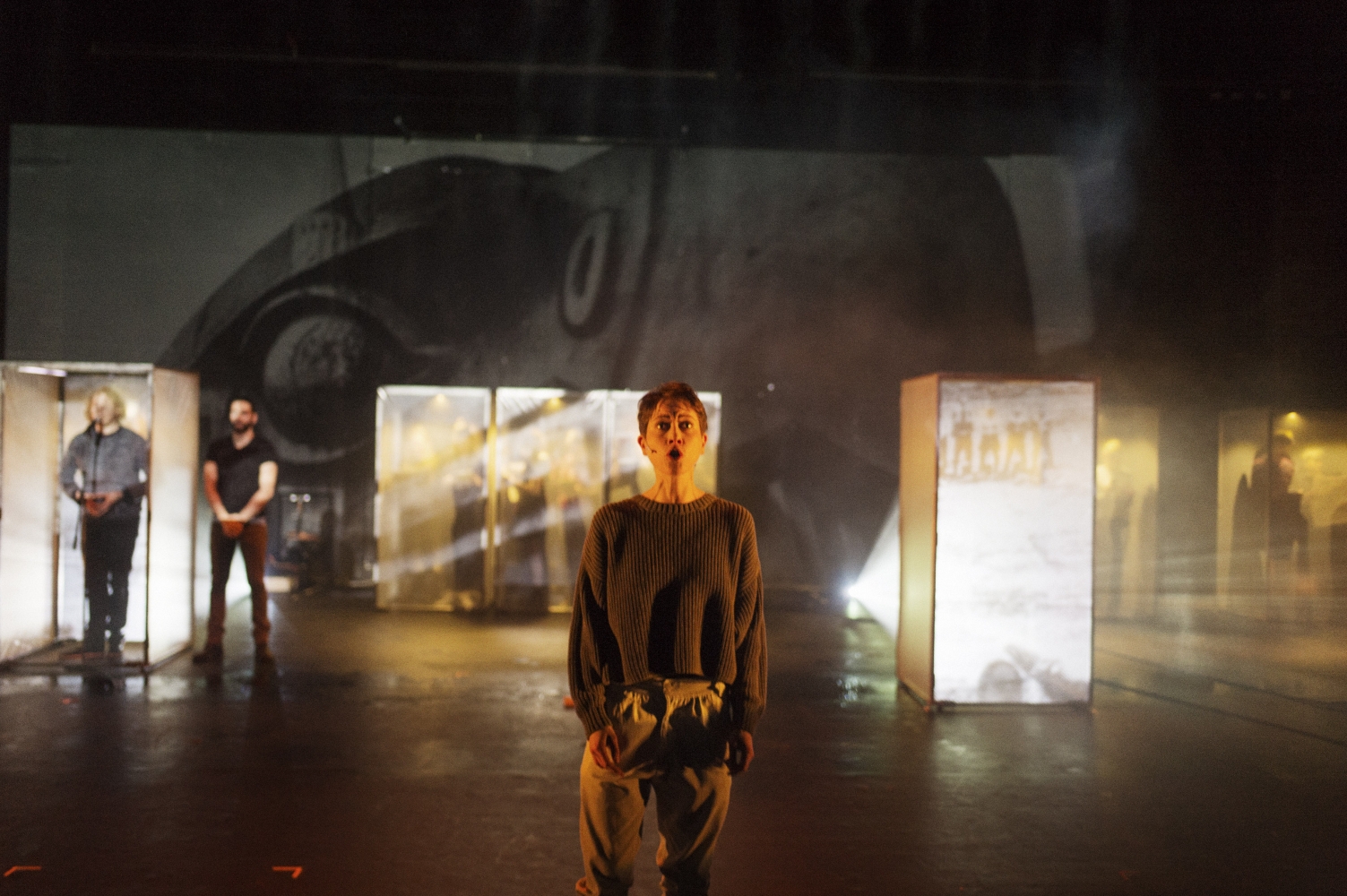 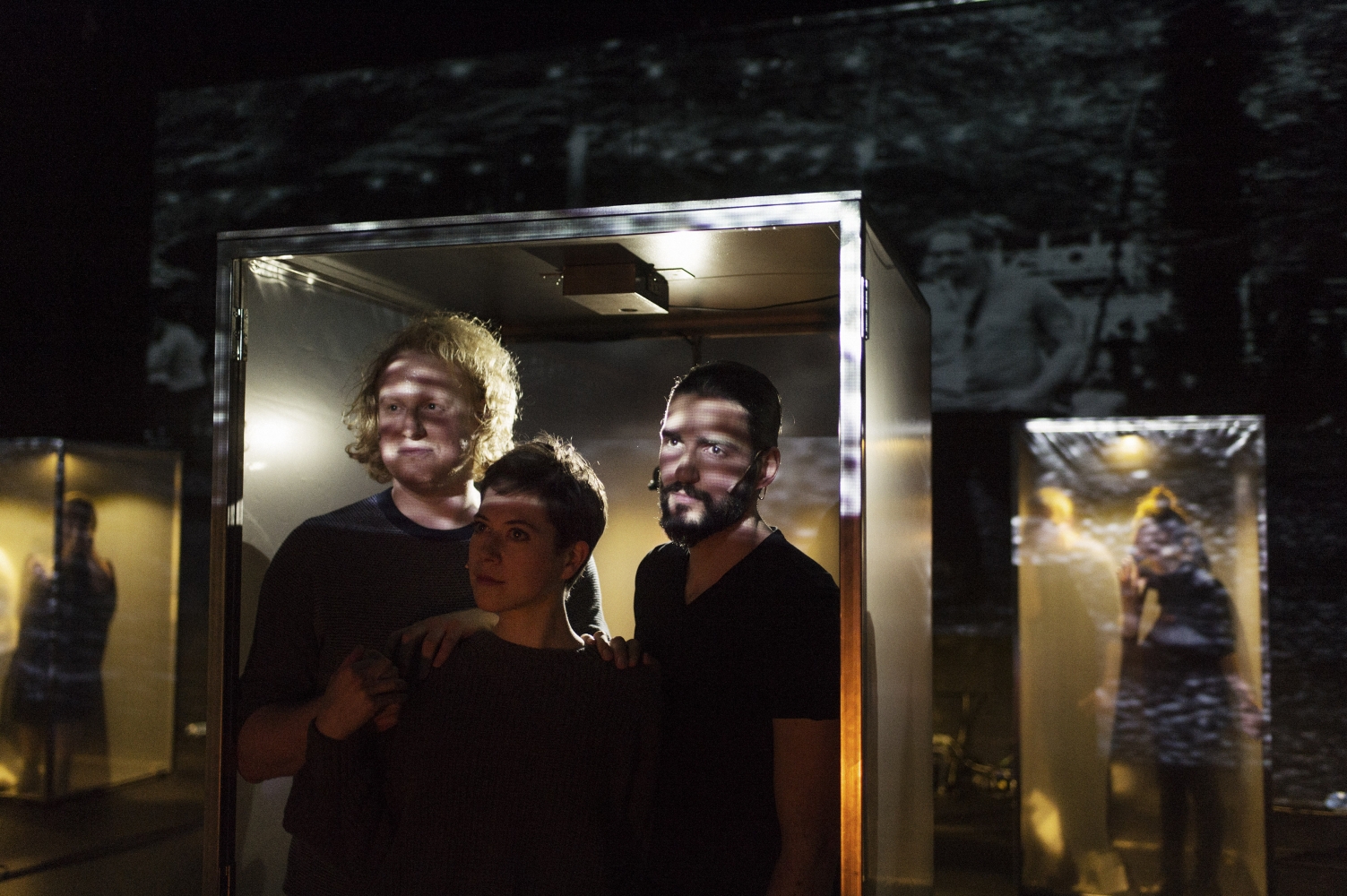 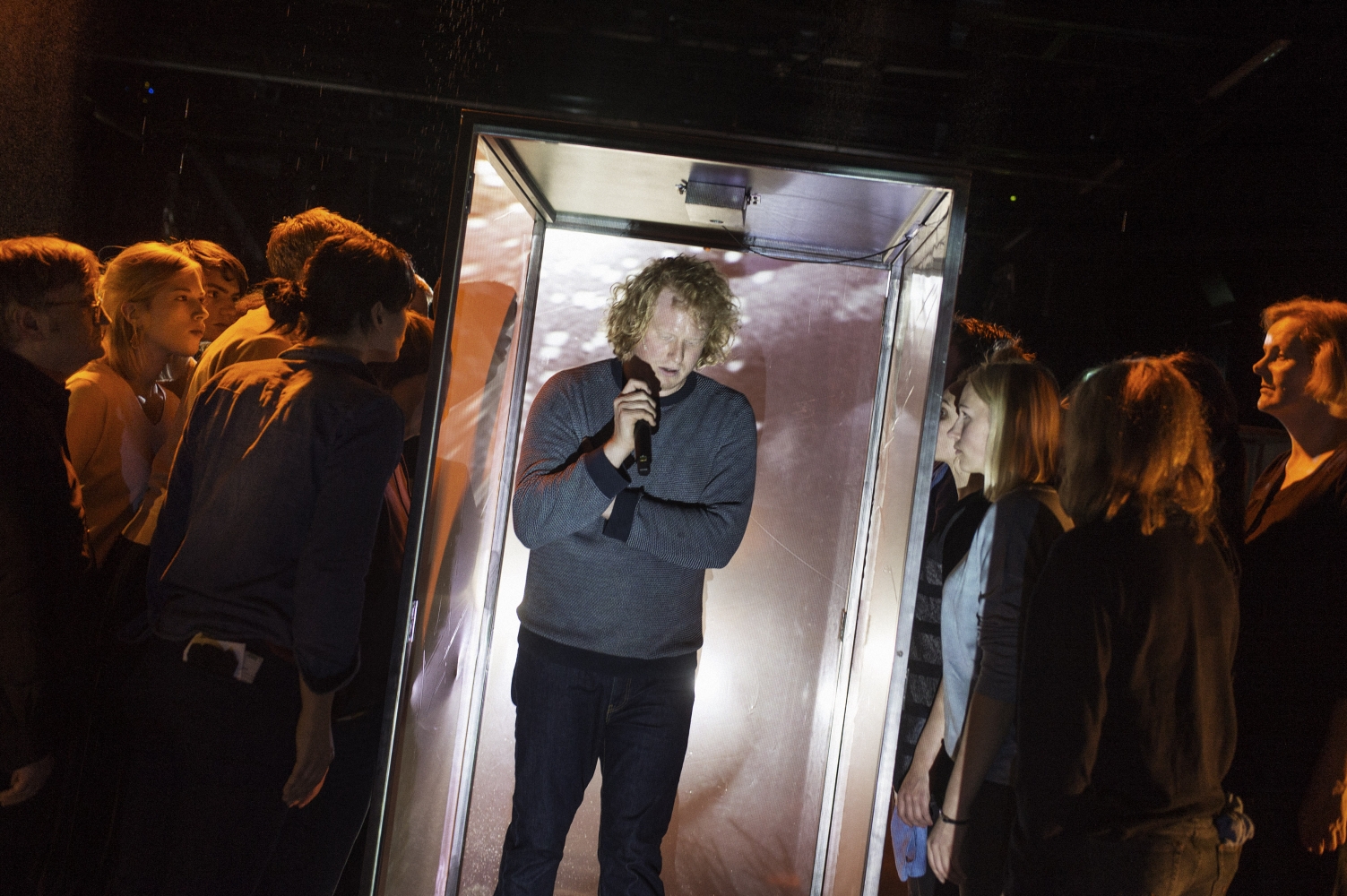 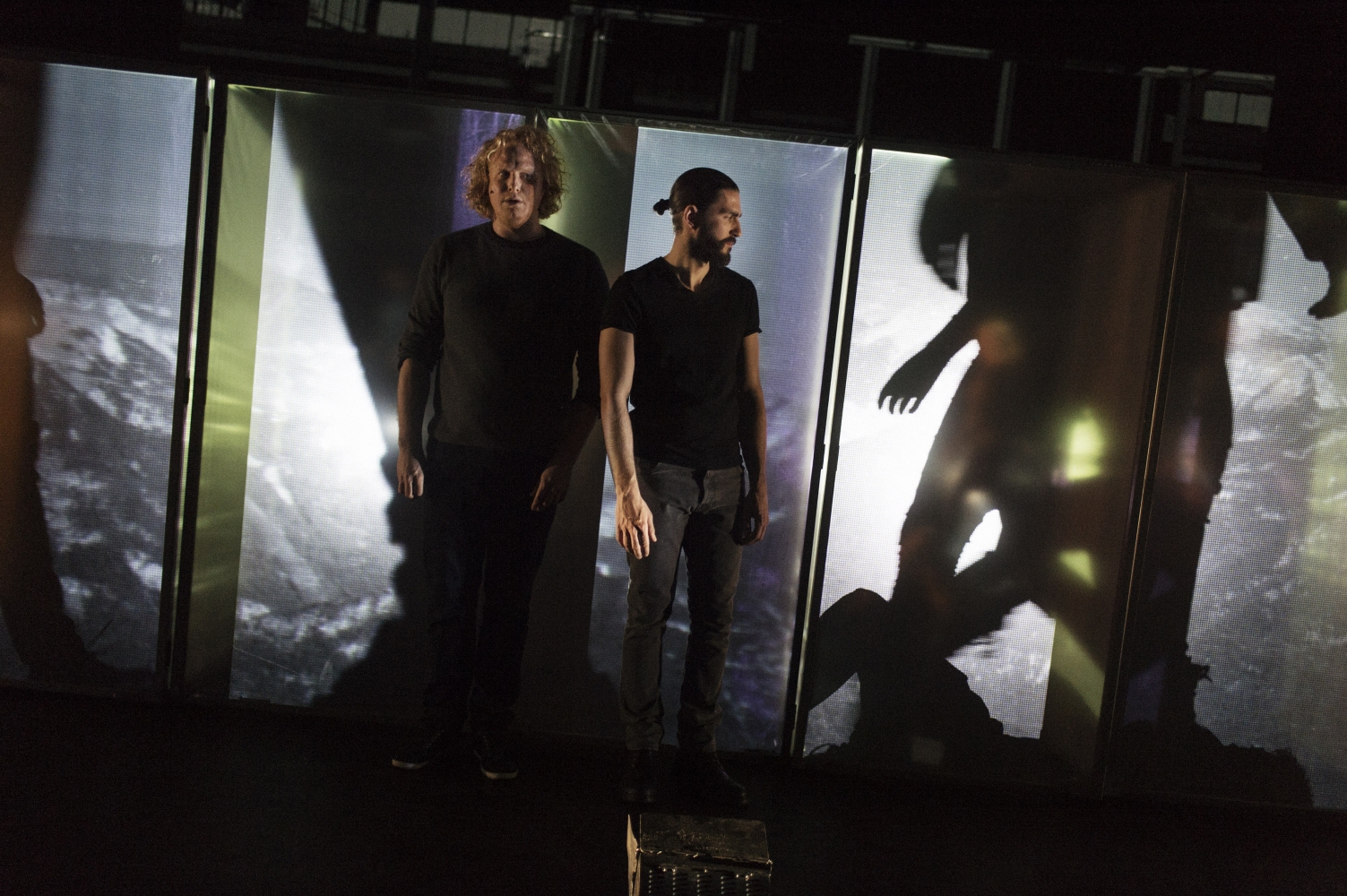 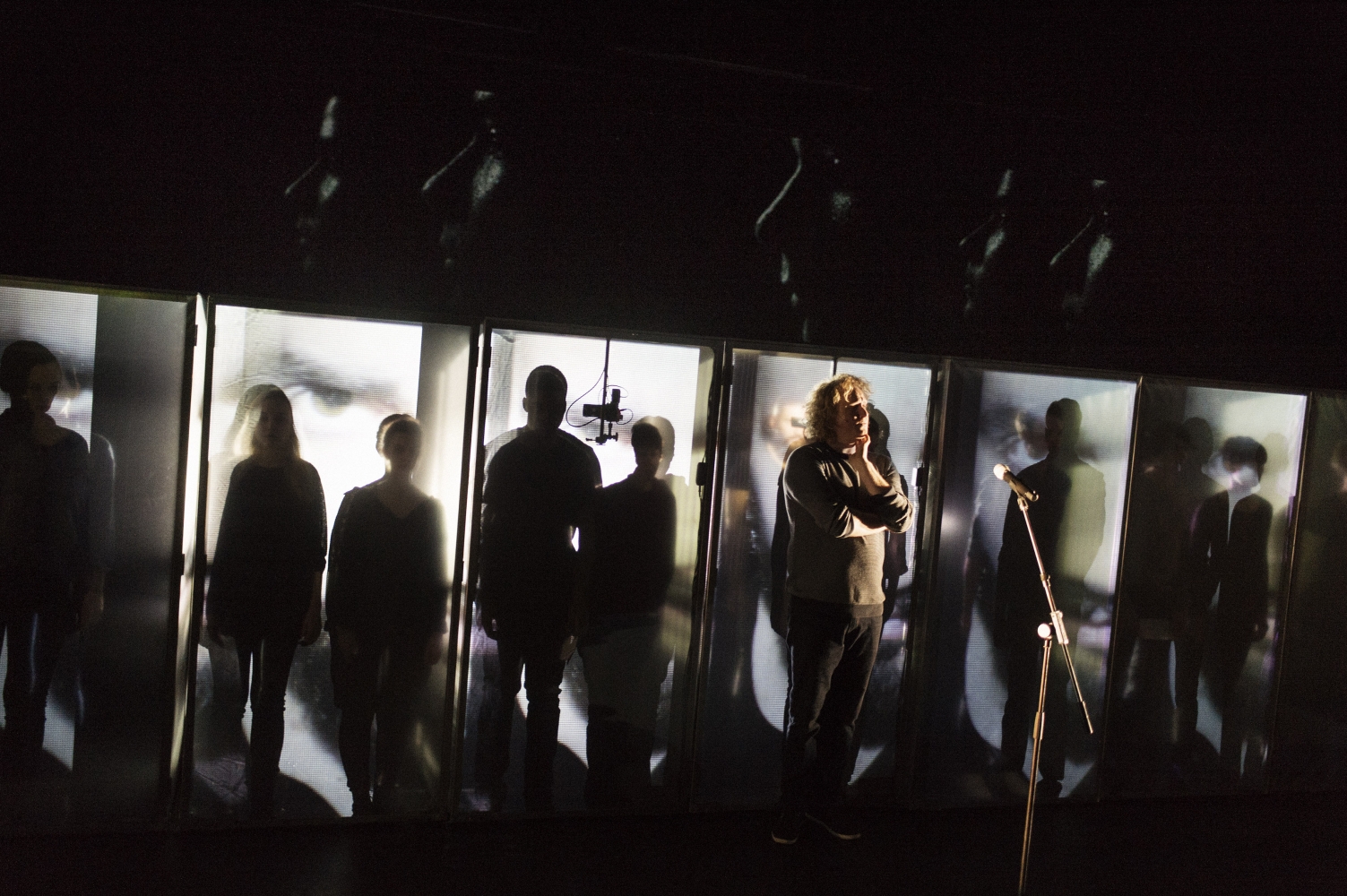 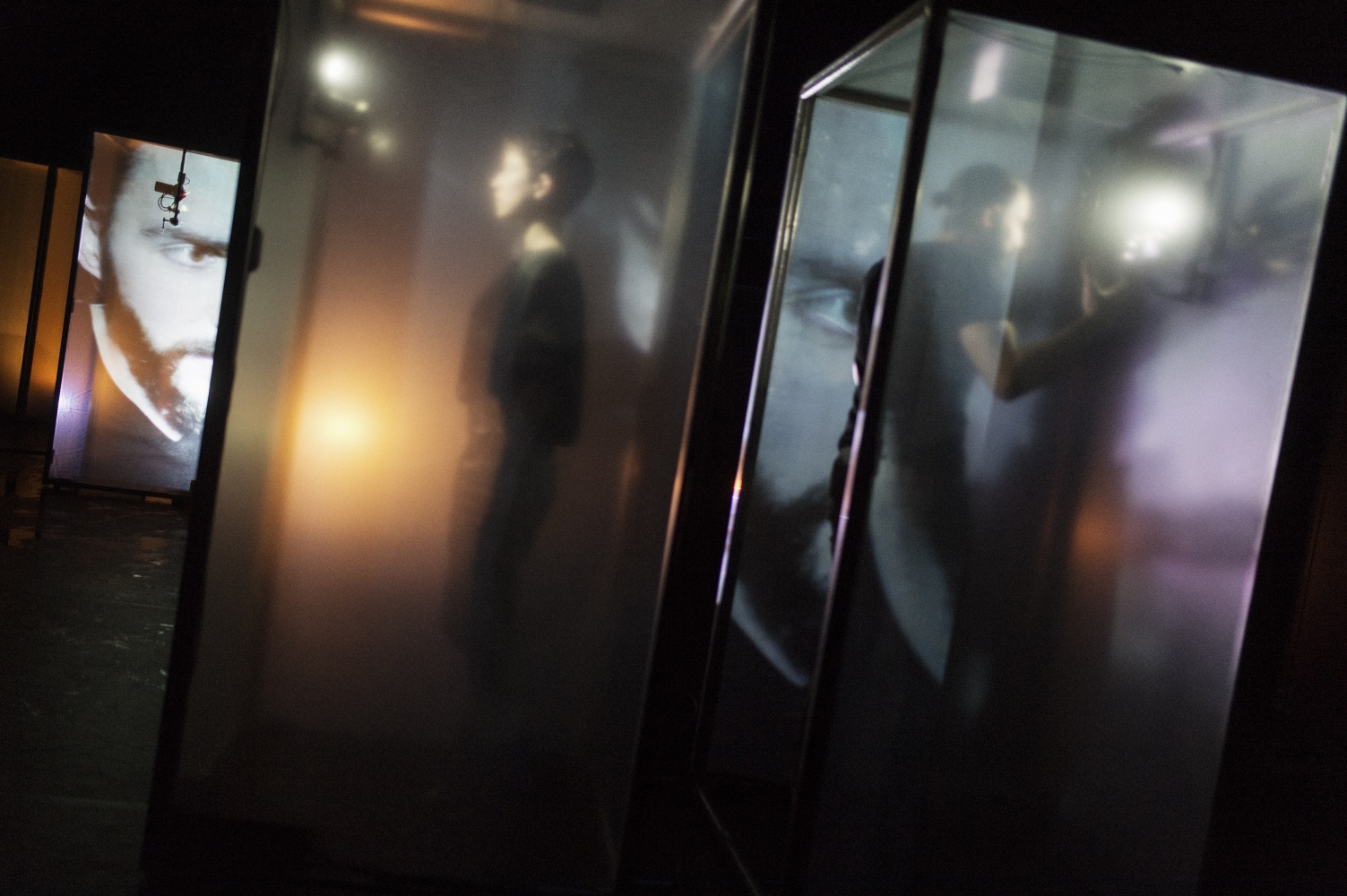 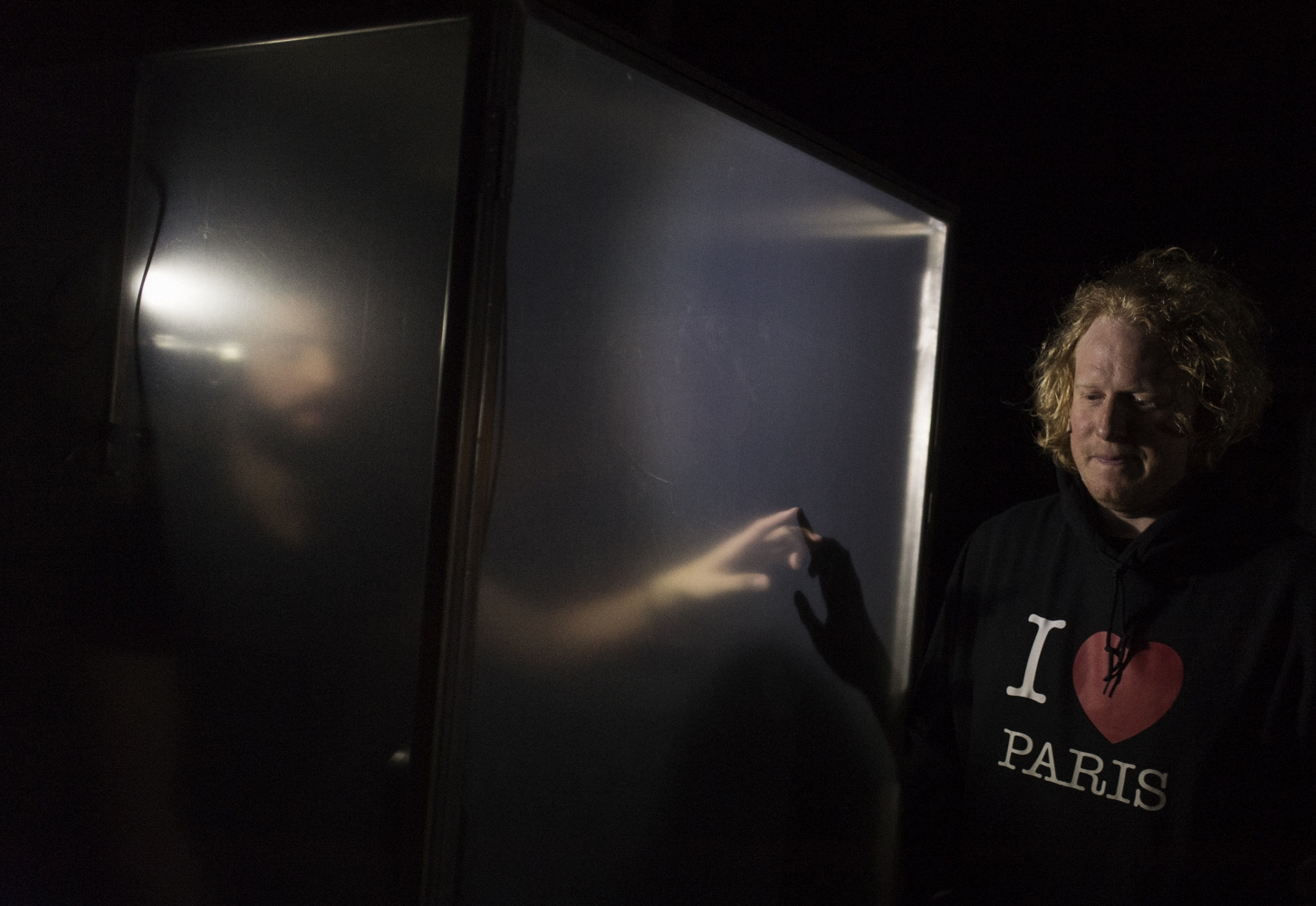 ‘German angst’ is famous around the world, indeed it is an internationally recognised term. Is the so-called ‘refugee crisis’ actually an outbreak of angst? And the aggression, that feeds from it?

Photographer Armin Smailovic, who presented his first ever documentary project, ‘Srebrenica’ at Thalia in 2015, is accompanying journalist Dirk Gieselmann to places that trigger angst, where fears collide. To the abandoned military training area in East Saxony, where Neo Nazis play their little paramilitary games, to the Gerhart Hauptmann School in Kreuzberg, where ferocious security guards have monopolised the use of force. To the supposed ‘No-Go-Area’ in Duisburg-Marxloh, to Hallig Hooge, where six refugees are frightened of rising water. To manufacturers of fences, alarm systems and pepper spray. To the BKA canteen, to the CSU local committee, to the police at the train station, to the German-Austrian border, to the Kopp Verlag, to the Pegida demonstration. To a Salafist preacher, to a local politician with a megaphone, to a SUV driver, who is scared of climate change, to the mosques and to the German front gardens where the imposters should be driven out. With ‘Atlas of Angst’ they map out Germany in the year 2016: 100 places, 100 images, 100 mini reportages. A land survey. Director Gernot Grünewald, who presented his work ‘Children|Soldiers’ at the 2015 Lessingtagen, last came to Thalia (Gaußstraße) with ‘’an,k m n’ – a project with underage, unaccompanied refugees in Hamburg. With ‘Atlas of Angst’ he continues his series of documentaries on modern themes at Thalia.