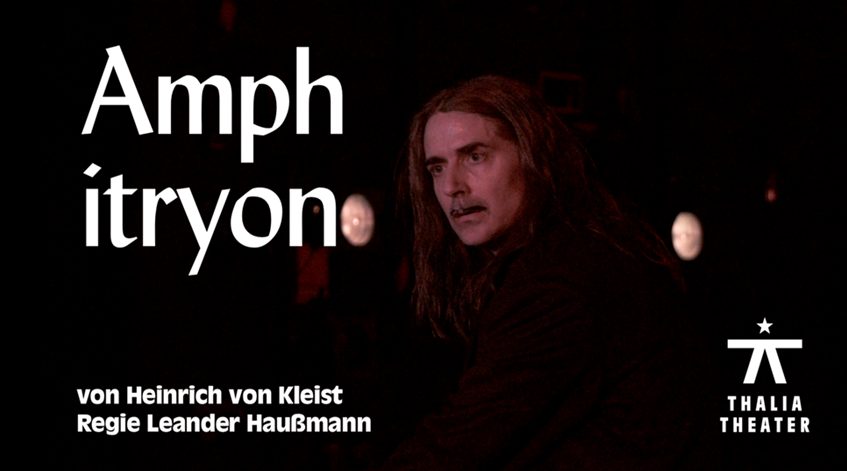 Can we trust ourselves and our emotions? In 1807 former army officer Heinrich von Kleist, a man longing to be a poet, took Moliere’s comic work about a popular story from Greek mythology and reworked it into his own comedy play.

Alcmene is deeply in love with her husband, the triumphant military commander Amphitryon, so much so that she would never betray him. But when she unwittingly spends the night with a God, the evening before her husband’s return from war, everything changes. It’s a dirty trick played by the almighty father of the Gods, Jupiter, who disguised himself as Amphitryon’s Doppelgänger and slipped into Alcmene’s bed, triggering a severe crisis. Through the transgressions of the enamoured God, Alcmene becomes innocently guilty and a confused Amphitryon is left trying to work out what he really doesn’t want to know. The more ardently the couple searches for the truth, bewildered by the work of the Gods, the more doubtful the reality seems to both of them.
Amphitryon’s servant Sosie falls foul of the same thing. Bored of the amorous tales of his superiors, messenger of the Gods, Mercury takes on Sosie’s guise and uses his physical similarity to incite Sosie´s wife Charis into an open relationship.

Kleist turns Moliere’s story of adultery between Gods and humans into a play about mistaken identities that raises ominous questions: reason, emotion, sense – what do they say to us about who we are and what we feel? Is it not true that we talk ourselves into believing we are so very unique, as lovers – as people? And if we can so easily be replaced by a sophisticated Doppelgänger, what does that say about who we really are?
Following the romantic verse comedy ‘Cyrano de Bergerac’, film and theatre director Leander Haußmann once again comes to Thalia to examine the fallibility of a great emotion and deification itself. 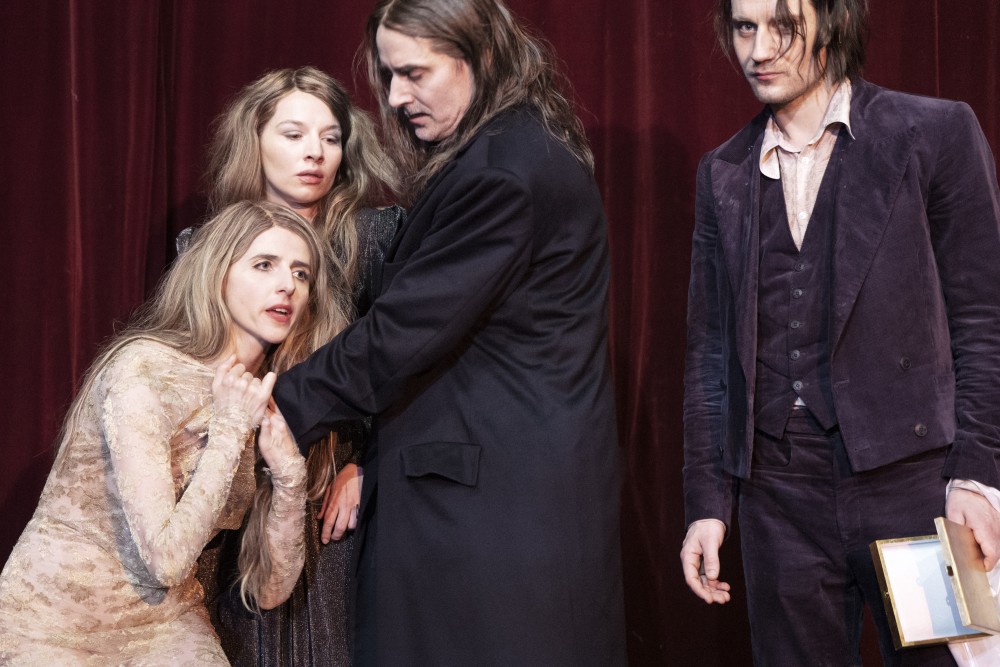 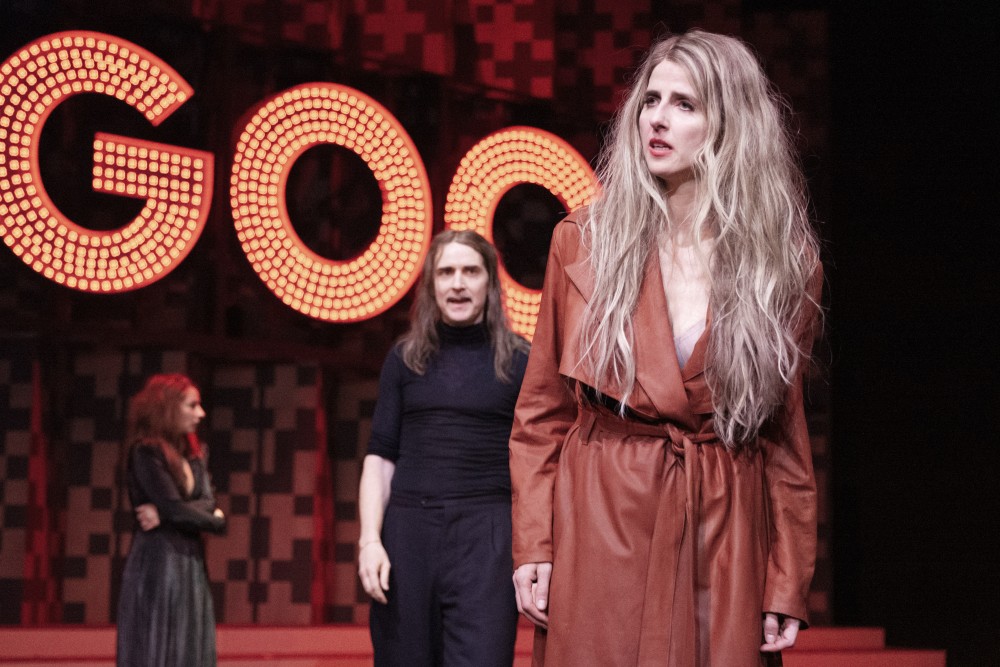 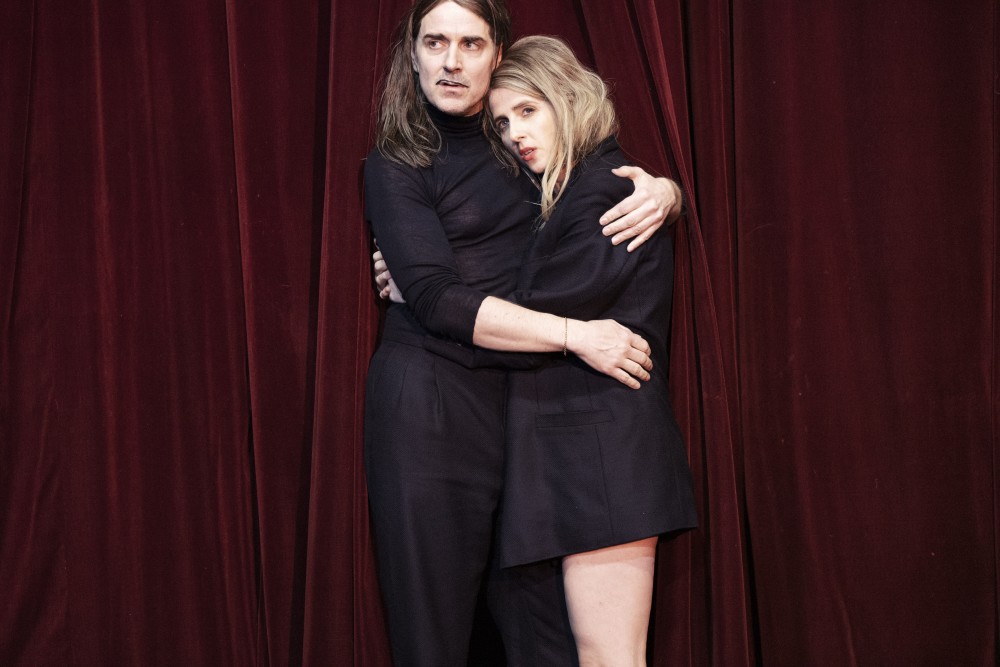 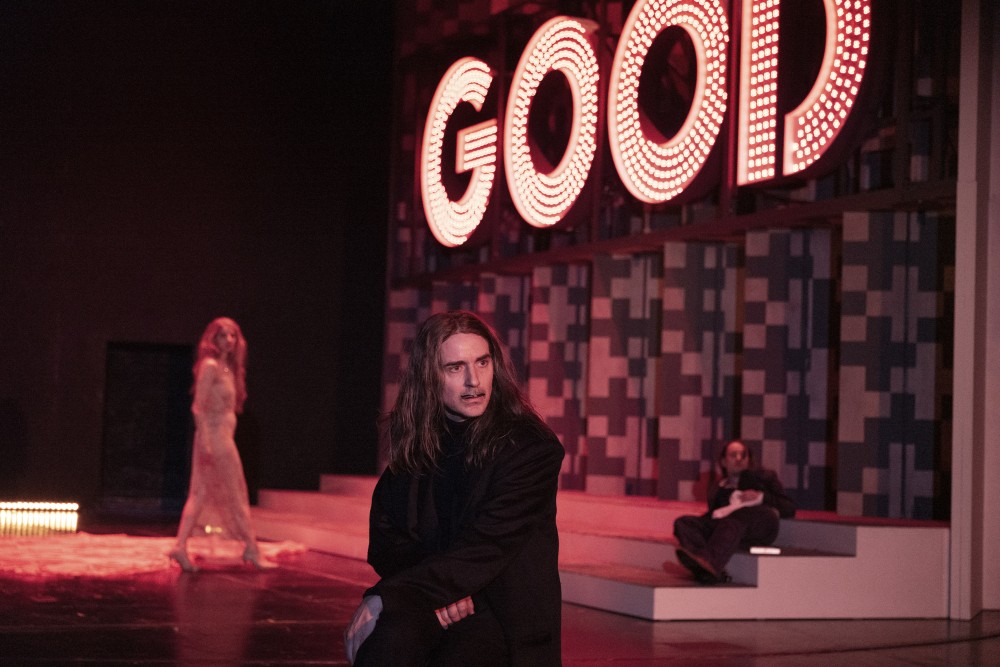 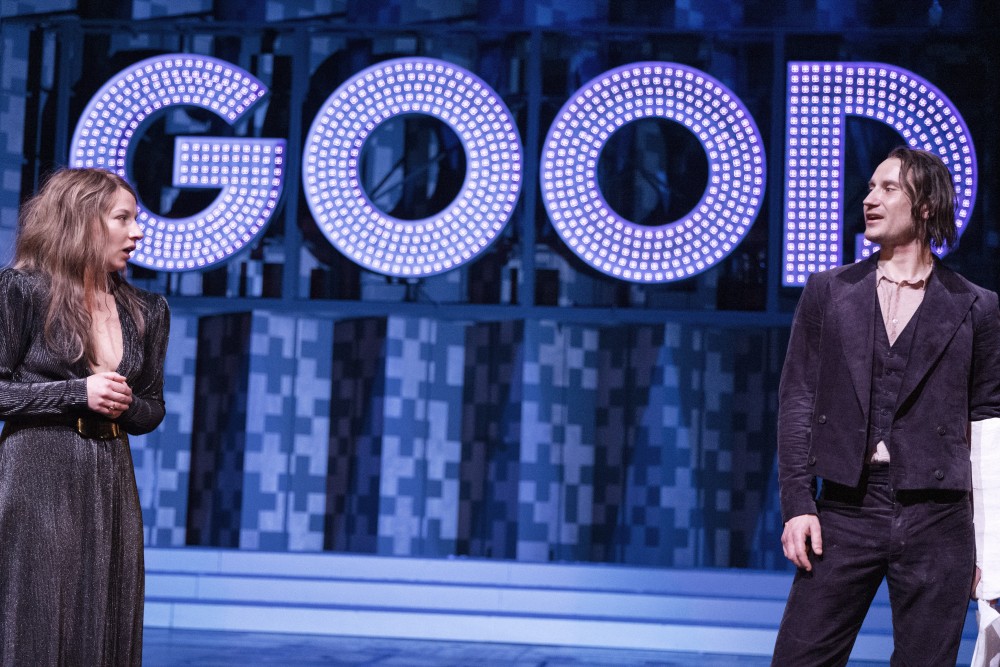 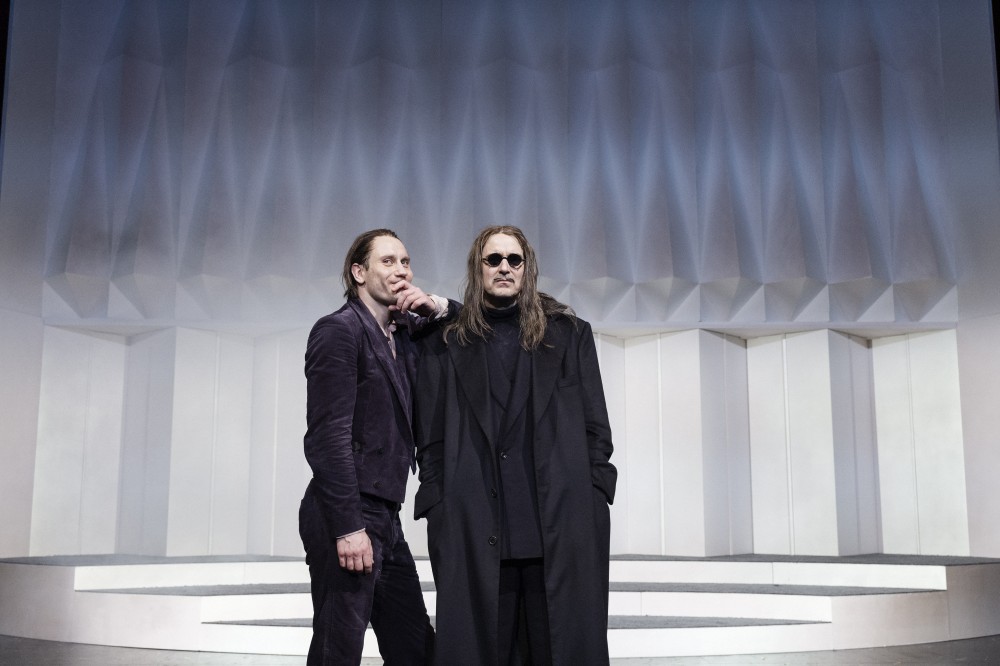