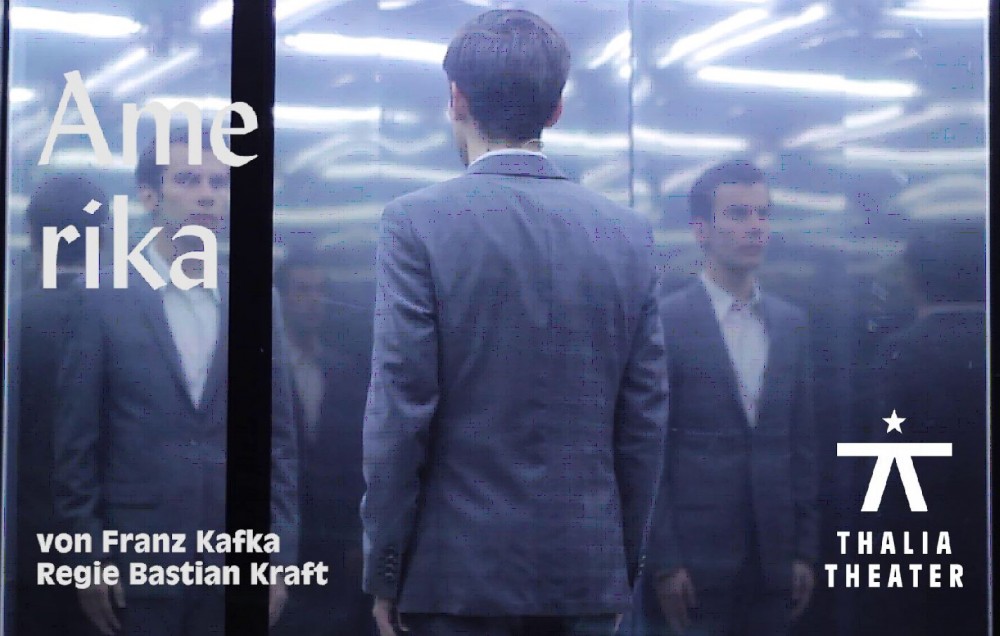 Based on the novel by Franz Kafka

As the sixteen-year-old Karl Rossmann, sent to America by his poor parents because a maid had seduced him and had had a child by him, was sailing into New York Harbour on board the gradually slowing ship, he caught sight again of the Statue of the Goddess of Liberty, which appeared to be lit up by a burst of sunshine.’

Franz Kafka’s America is not a specific country, rather it is a multi-layered portrait, created from myths, projections, facts and fantasies. The journey of emigrant Karl Roßmann takes place in his head; from the arrival into New York harbour to his final train journey to the great Nature Theatre of Oklahoma, it is the odyssey of a man seeking a connection, who does not despair of his own isolation to the last, and at the end perhaps even finds the very home he is constantly searching for at the Oklahoma theatre.

Kafka’s epochal work vividly depicts the figure of the ‘outcast’ at the turn of the 20th century – cast out by parents, cast out of Europe. The story of a homeless man, who unlike hundreds of thousands of enthusiastic immigrants, does not see America as a land of opportunity, rather a country of social decline – the antithesis of the likes of the Irish Kennedys or German merchant families, who built a new life for themselves there. Through his depiction of the world of modernity, its gigantic flow of traffic and its hectic world of work, Kafka enables us to be astonished that everything we deem ‘normal’ has, up until very recently, not been so. This production is Kafka’s novel, presented as the phantasma and experience of one solitary actor. 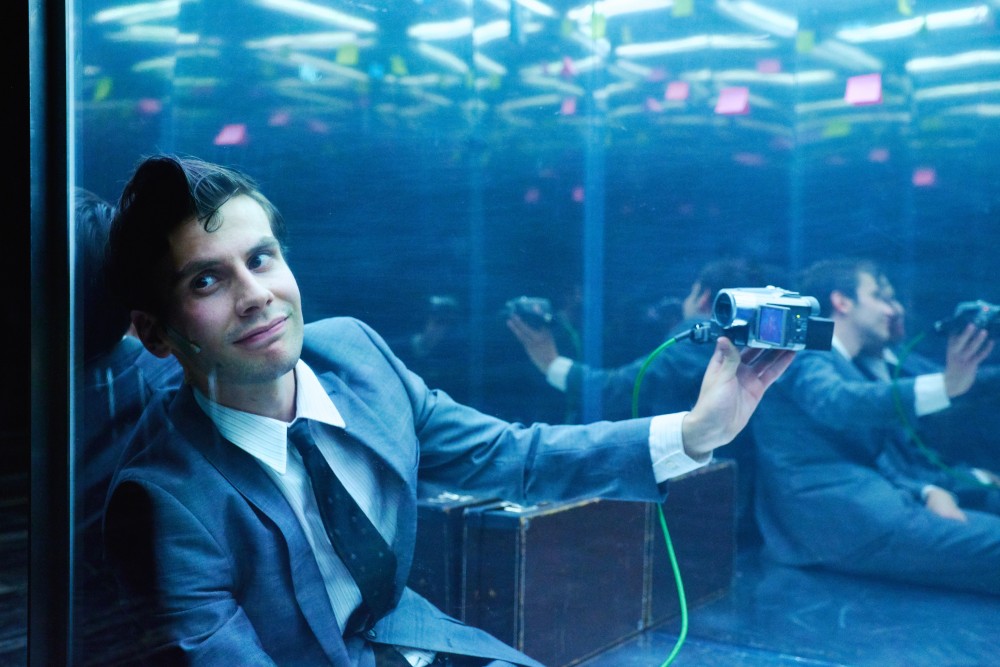 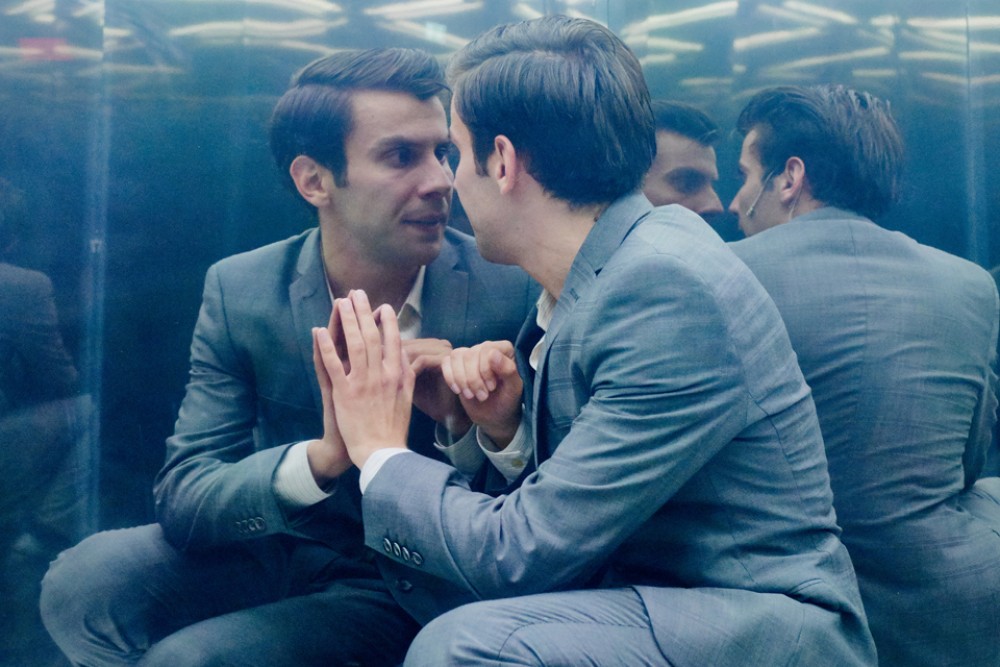 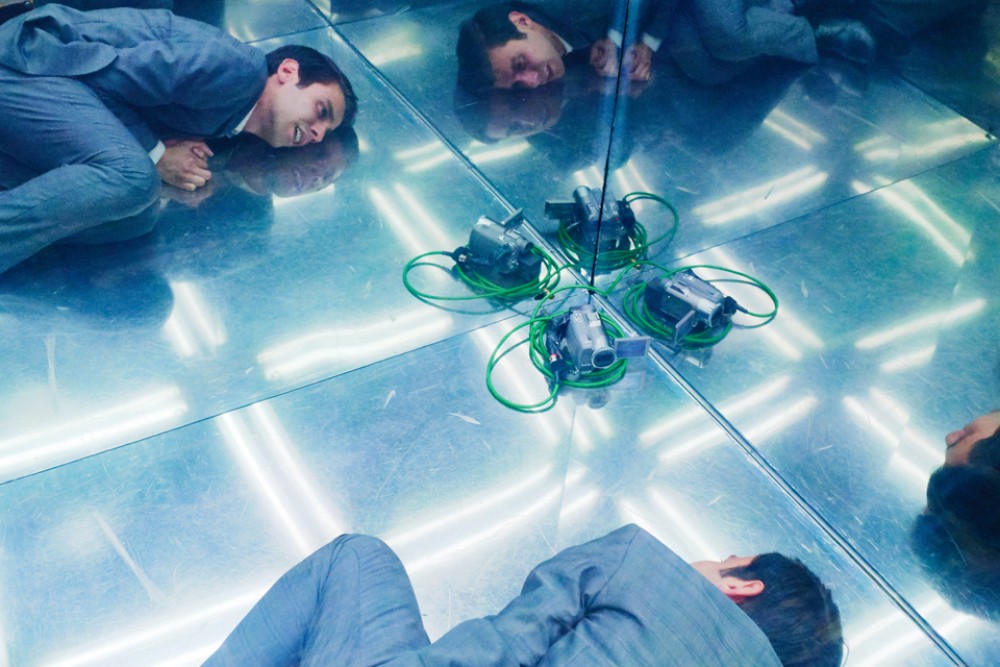 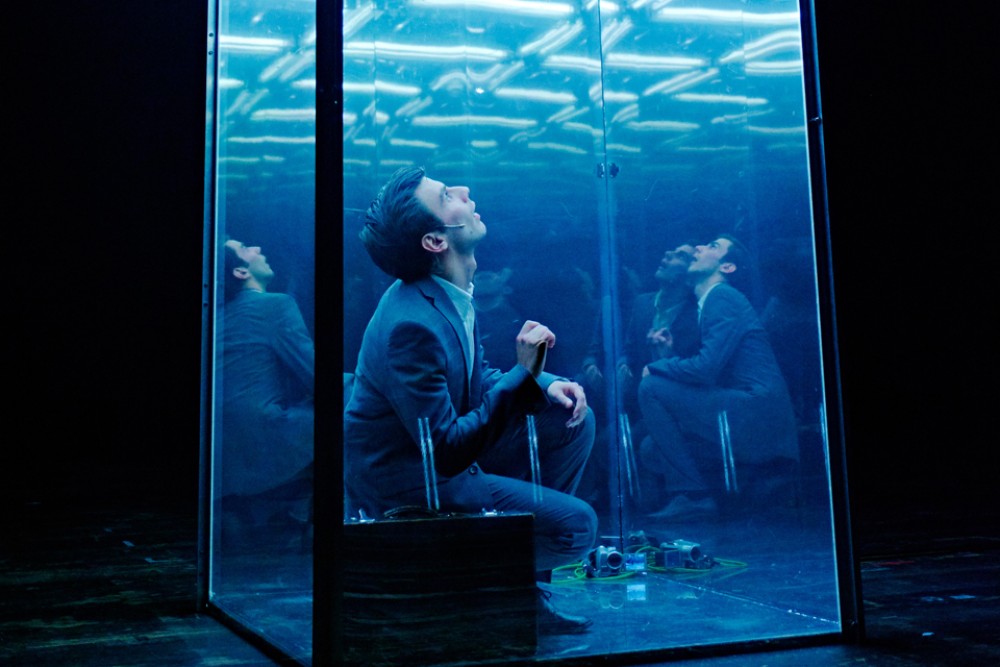 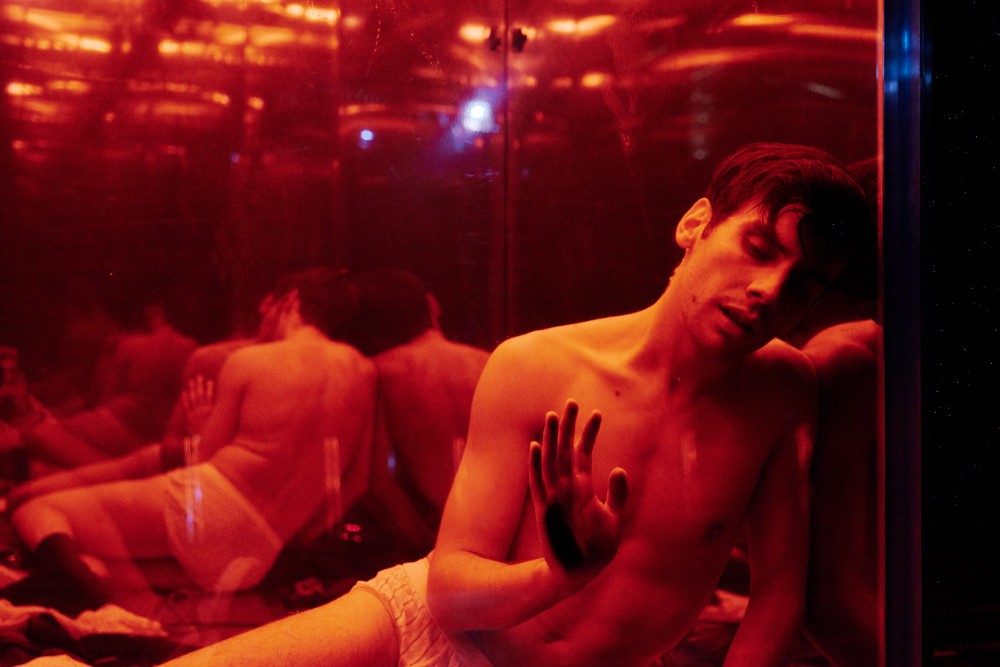 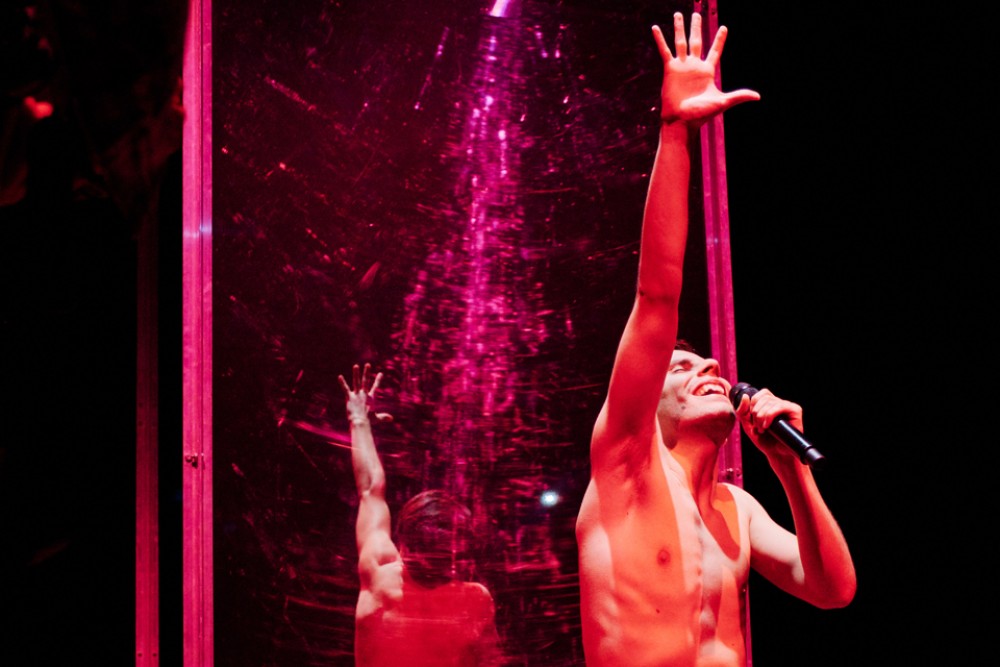