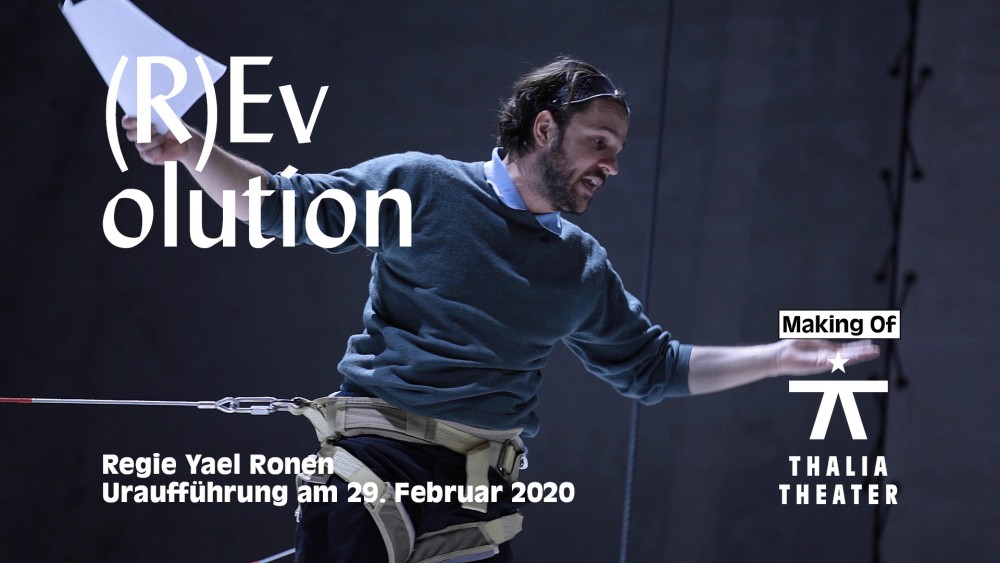 Man is on the cusp of becoming God. Or is he actually on the cusp of making himself redundant via limitless technology and the endless exploitation of the planet? Yuval Noah Harari is one of the most exciting thinkers of our time. His ‘21 Lessons for the 21st Century’ sees him take stock of the world in the most compelling way, challenging our behaviour and our individual morality in times of chaos and enormous uncertainty.

The digital revolution, intended to make our lives easier, is full of promises – like an end to the drama of decision making. At the same time, this technological euphoria with its unlimited possibilities poses huge questions about being human. Working with the ensemble, Yael Ronen creates a world in which the characters are forced to confront the challenges of the next stage of evolution, the Homo Digitalis: our fundamental insignificance when billions of people are being pushed out of the job market by algorithms, the symbiotic relationship between artificial intelligence and virtual realities, digital dictatorships, in which our data becomes a tool in the hands of others – and the ethical dilemmas that come alongside the unforeseeable consequences of genetic designs. And what does all of this mean for so-called ‘free will’?

Within this experimental arrangement Yuval Noah Hararis’ thoughts become the starting point for an investigation, which follows the contradictions of a possible future ad absurdum. Is there a utopia of cohabitation that is now forever lost?

Israeli director and author, Yael Ronen is renowned for her original, humorous and provocative ways of confronting ongoing controversies. Her multi-award-winning pieces reflect explosive international political issues, and historic and cultural conflicts through the personal experiences of the actors – her work is always playful and authentic, but never ideological or moral. As director in residence at the Gorki Theatre in Berlin, she has previously come to Hamburg as part of the Lessingtage Festival, bringing productions including ‘Common Ground’, ‘The Situation’ and ‘Winterreise’ (Winter Holiday). (R)Evolution is her first collaboration with the Thalia ensemble.

In German with English surtitles 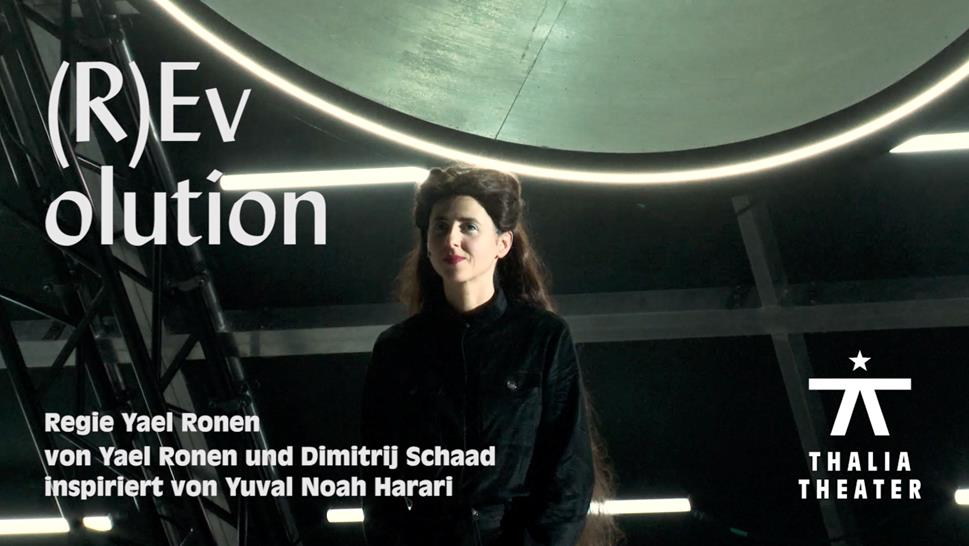 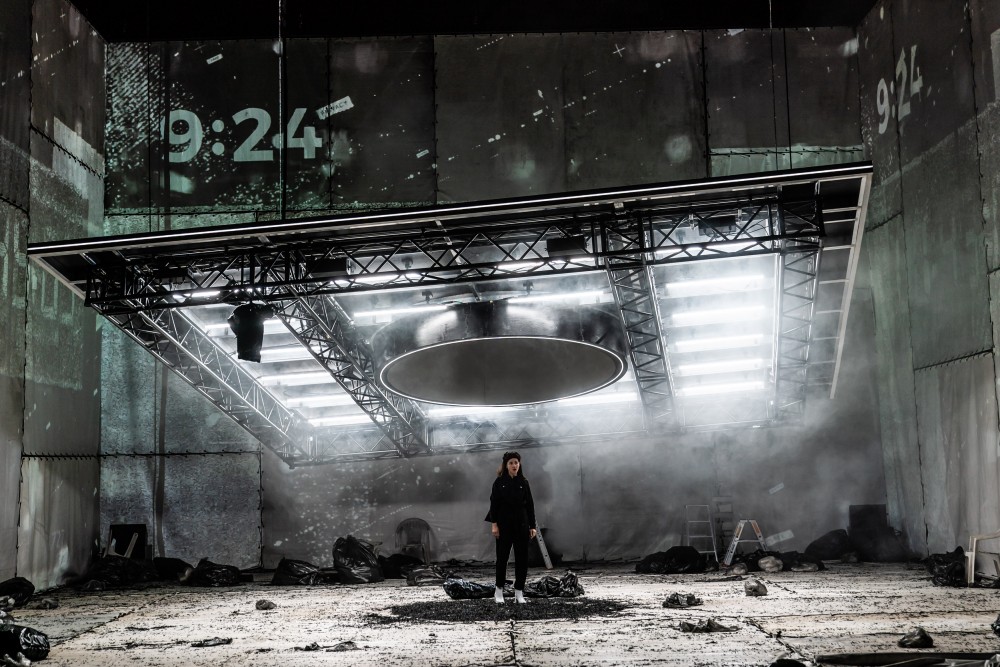 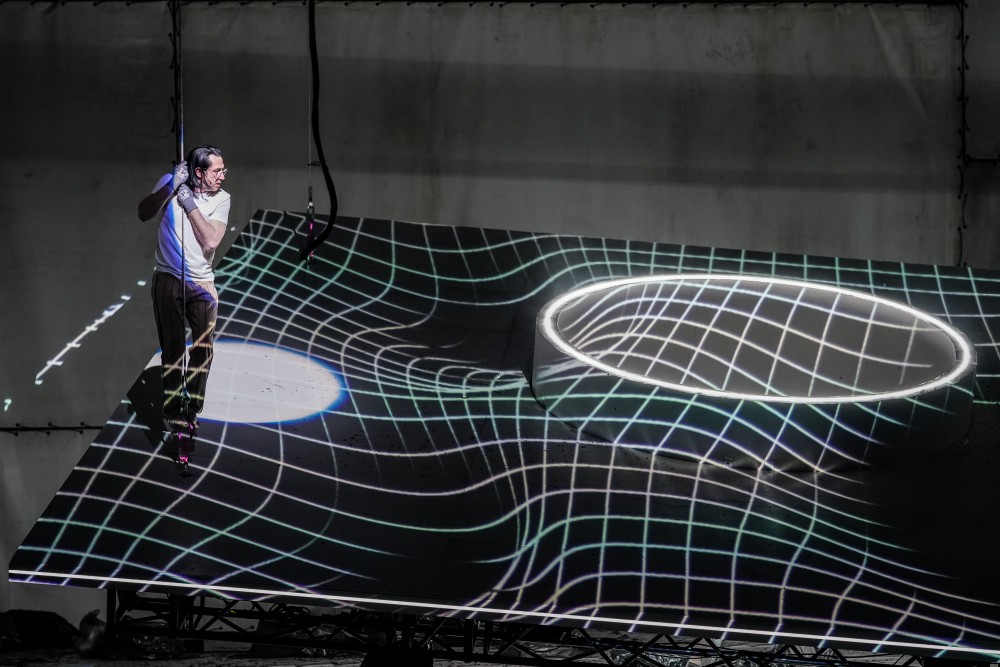 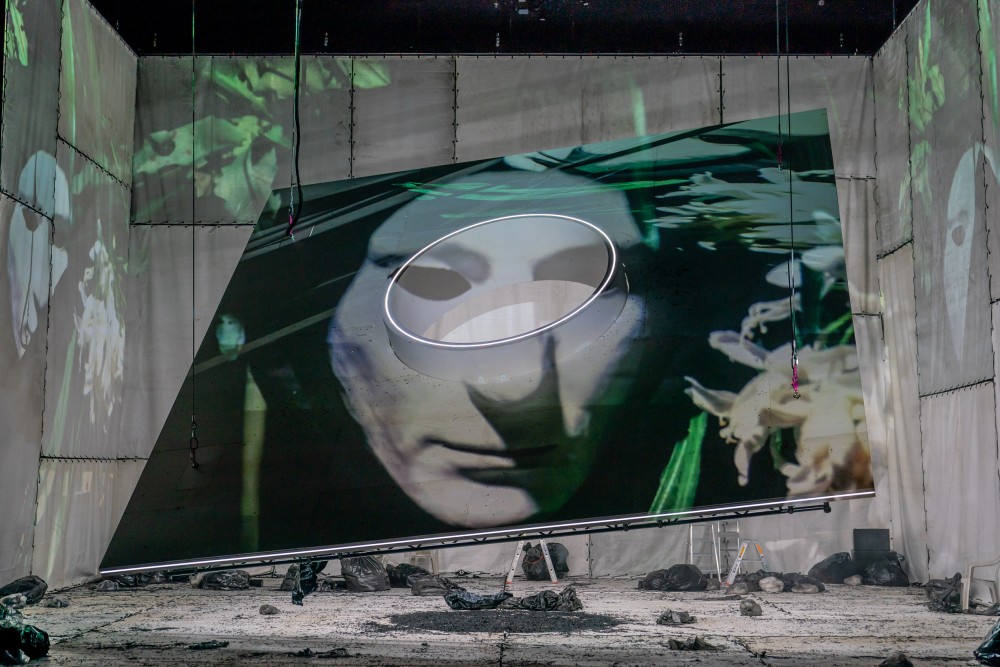 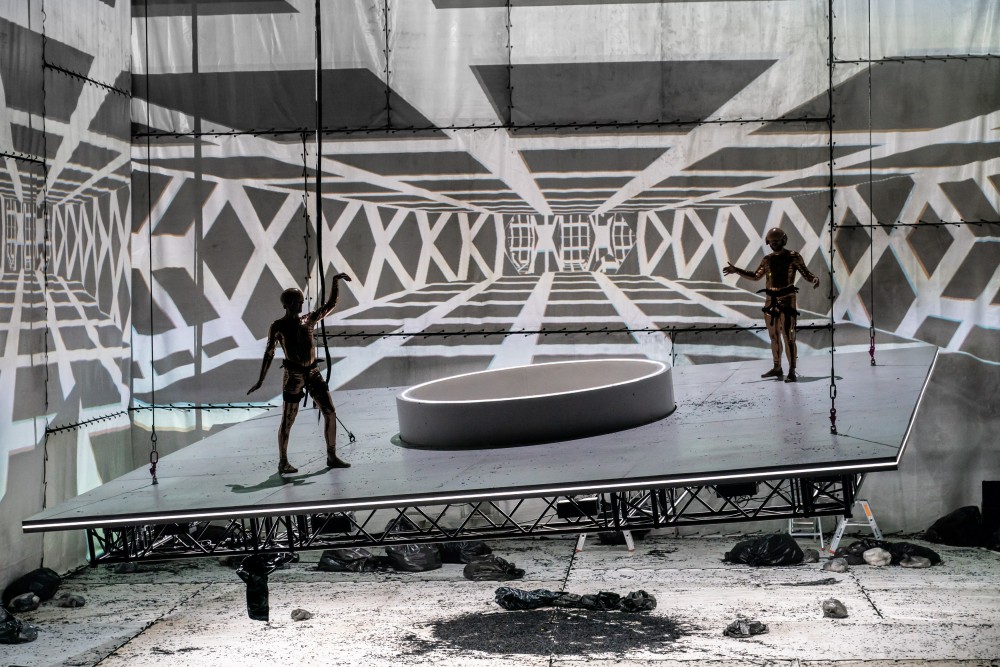 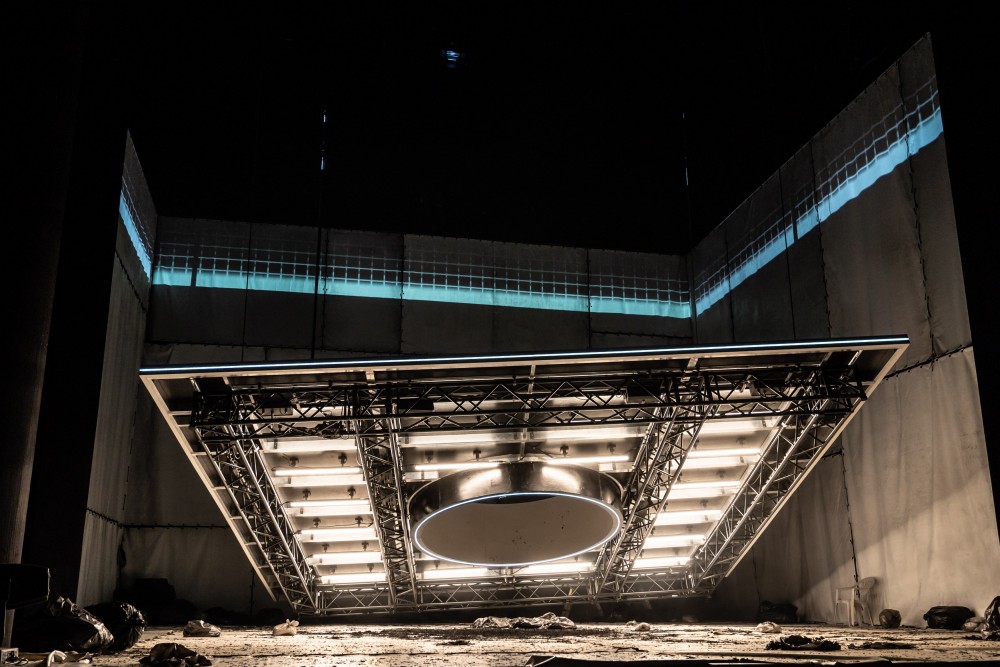 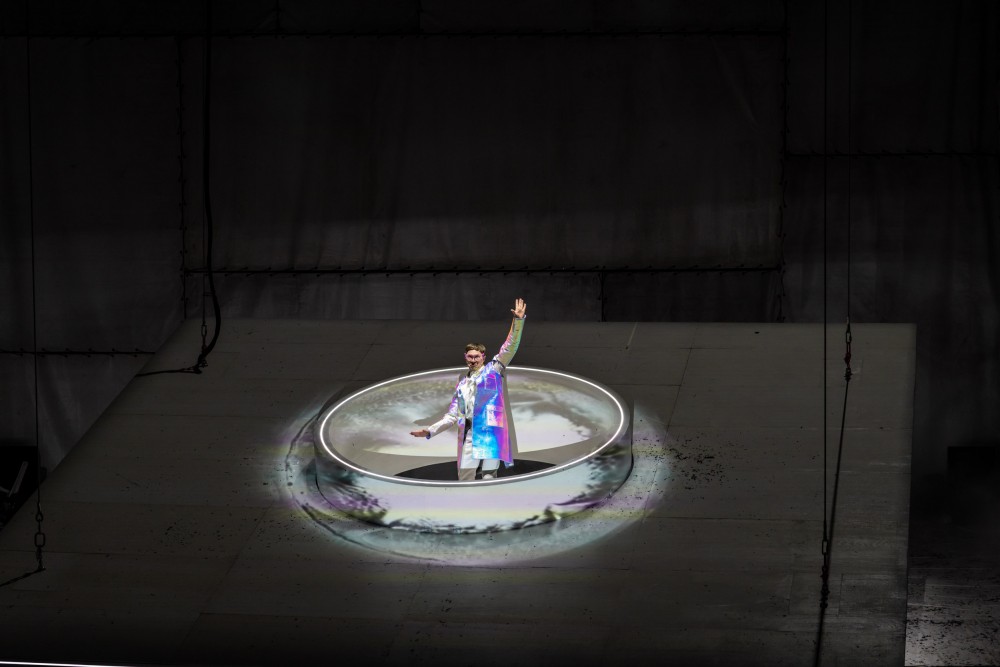 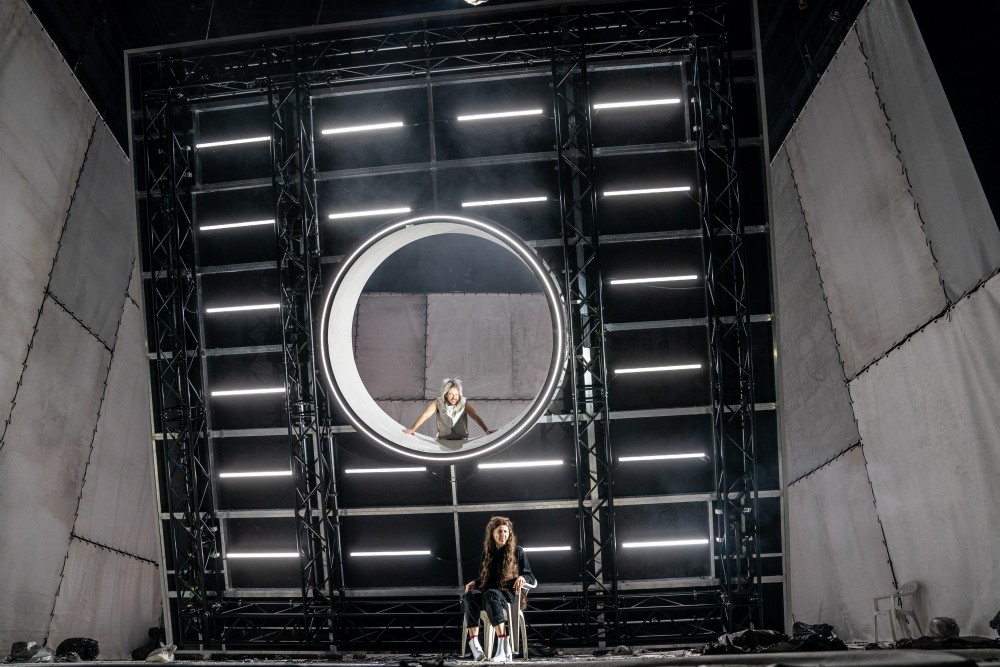 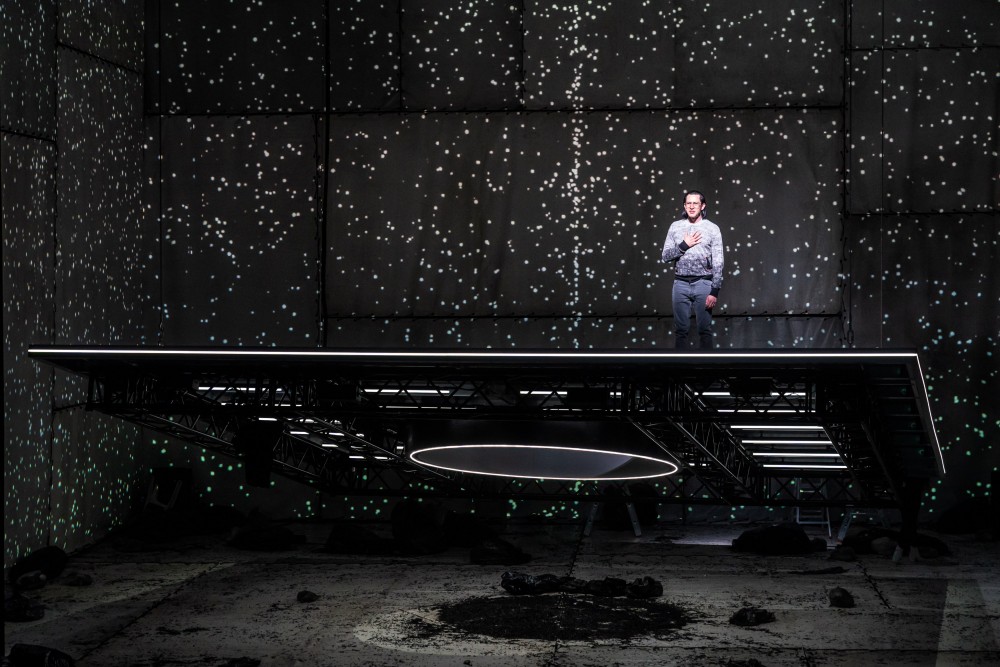