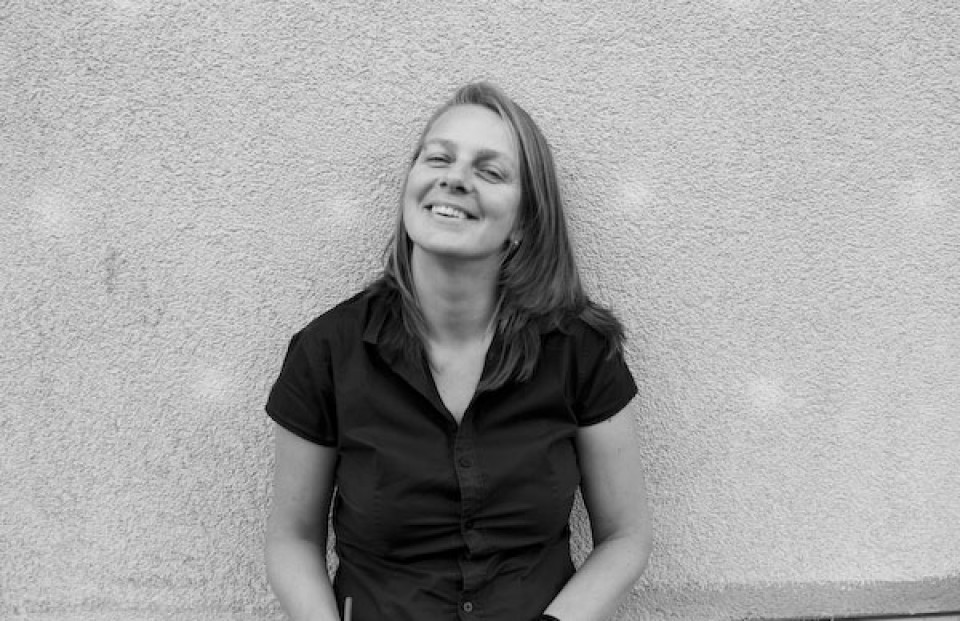 Susanne Meister studied Theatre Studies, English Literature and Political Science in Munich. She wrote her final Masters thesis on GDR theatre at the time of reunification and her research took her to the Maxim Gorki Theatre in Berlin, where she was hired as a dramaturg after she graduated. In 1994 she moved to the Bremen Theatre. After moving to Vienna, she worked as an editor and director for various big audio book publishers and as an author for Southwest German Radio, before being employed as a dramaturg at the Burgtheater. There she worked with the likes of Karin Beier, Stefan Bachmann and Grzegorz Jarzyna, and led the author workshop ‘Workshop at the Castle’. Susanne Meister has been a dramaturg at Thalia since the 2009/10 season. She translates and writes stage adaptations of works („The Brothers Karamazov“, „The German Lesson“, „The Rider on the White Horse“ and „Eurotrash“). She has collaborated with the likes of Luk Perceval, Johan Simons, Stefan Pucher, Jan Bosse, Leander Haußmann, Ewelina Marciniak, Hakan Savaş Mican, Amir Reza Koohestan and Thorleifur Örn Arnarsson.