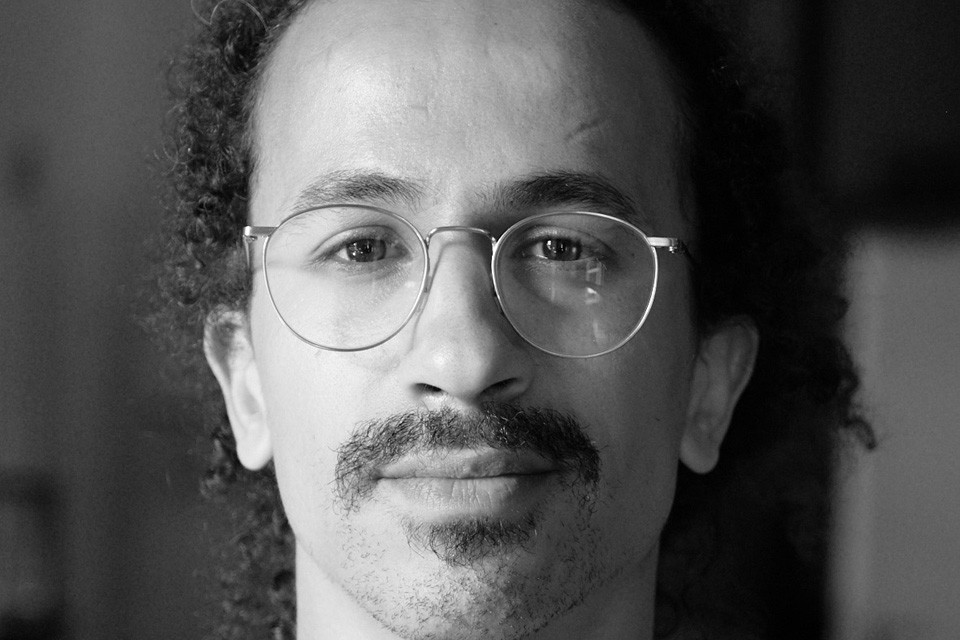 Mohammed Ghunaim, born 1991 in Damascus, studied Arabic literature and journalism at the University of Damascus. From 2012 to 2015 he was working as an paramedic at the ICRC to heal the wounds of the Syrian war, then as an information area manager „Disaster Management Unit'' in SARC the Syrian Red Crescent in Damascus, and persecuted for this reason. Since 2014, he has been working as a filmmaker on political documentary projects. In 2015, he moved to Germany. He is among others the lead of the Deutsche Welle / WDR film production #MyEscape the screened at the opening of the „Human Rights Film Festival Barcelona 2016'', and nominated for major film awards including 2016 Prix Europa, Best Documentary on TV in Europe and 2017 for the German Social Award in Berlin. Ziko is co-founder of the Hamburg media project „Yalla –  Rein in die Stadt'', which is nominated for the Mara and Holger Cassens Award in 2018 and winner of the Alliance for Democracy and Tolerance Award of the German Federal Agency for Civic Education. Since November 2017, he has been hier ist auf einmal ein anderes Tempus… heading transcultural transformation process „Embassy of Hope“ at Thalia Theater and is the co-founder of the collective „All Das", which premieres various plays on stage. In 2020 he published the anthology „Voices from Exile".  As of the 2020/21 season, he is the Diversity Officer at the Thalia Theater. He also produces the series ''Voices from Exile,'' „Salon Tülüfülükülümülü,'' the theater walk „Sokak oder die Kunst darin Straßenkatzen nicht aufwecken" and the play „Ziegenkäse in Streichholzschachteln". He co-curates the playbill with diversity-sensitive focuses such as NACHBARŞCHAFTEN – KOMŞULUKLAR. A transcultural festival.