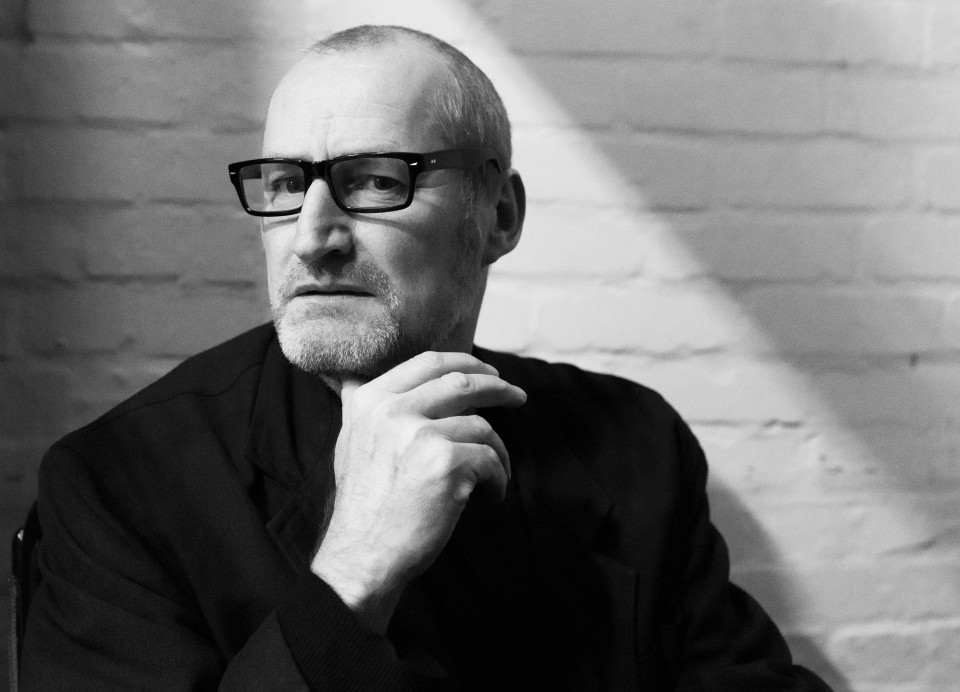 Born in Kassel in 1963, Matthias Günther studied ‘Cultural Sciences and Aesthetic Practice’ at Hildesheim. He has been working as a freelance actor and director since 1985. From 1993-97 he worked as a lecturer at the Institute for Media and Theatre Studies at the University of Hildesheim and worked as the Head of the Theatre Department at the Federal Academy of Cultural Education in Wolfenbüttel. Matthias Günther is a guest dramaturg at the Vienna Festival, the Salzburg Festival and the Zurich Schauspielhaus, and in 1998 he began working as a dramaturg and director at the Basel Theatre. He is a compere and performer at the Basel Theatre’s legendary music and performance series, k!ub-Formats. From September 2006 through to the end of the 2014/15 season, he worked as a dramaturg at the Munich Kammerspiele. In 2012 he also became Artistic Director of the workroom there, and appeared in different art exhibitions on his mobile stage ‘Hugo Ball Bar’. In Munich, he worked with directors including Stefan Pucher, Luk Perceval, Johan Simons, René Pollesch, Stephan Kimmig and Andreas Kriegenburg. He became a dramaturg at Thalia ahead of the 2015/16 season, where he began to collaborate with Antú Romero Nunes, Ersan Mondtag, Christopher Rüping and Charlotte Sprenger. Furthermore, he created a series of new digital projects, including the ‘Poetry Ambulance’, the ‘Schiller Walk’ and ‘Theatre of the Skies’.