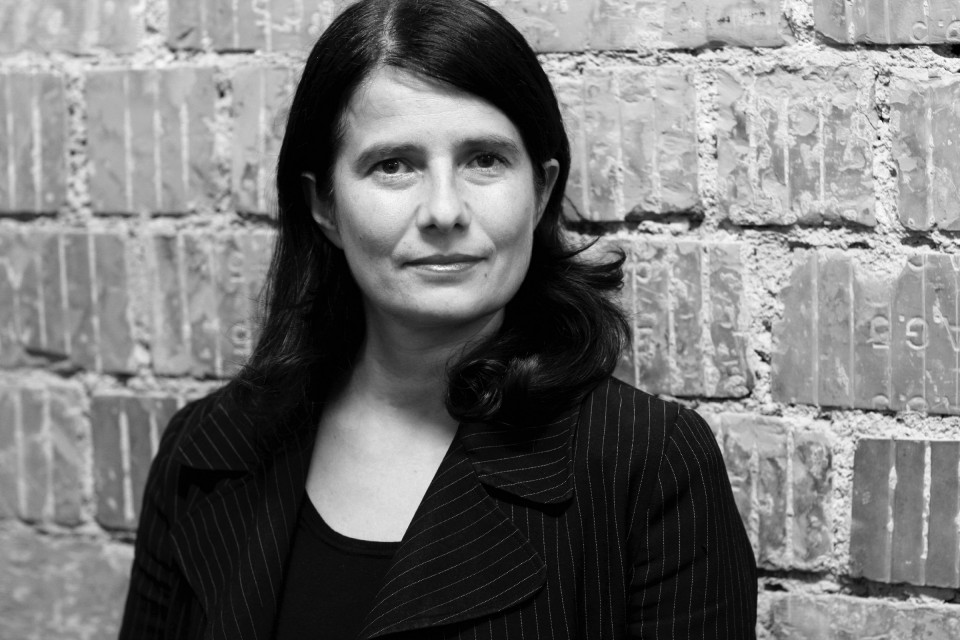 Born in Hamburg in 1965, Julia Lochte studied at the École de Mime E. Decroux in Paris for a year, before reading ‘Cultural Sciences and Aesthetic Practice’ at Hildesheim. From 1991 to 1995, she worked as a lecturer at the Institute for Media and Theatre Studies at the University of Hildesheim. From 1995 to 1999, she worked at the Deutsches Schauspielhaus in Hamburg under the Artistic Directorship of Frank Baumbauer, firstly as a dramaturg’s assistant and then as a dramaturg. In 1998, she and Wilfred Schulz released the book ‘Christoph Schlingensief: Emergency Call for Germany’ with the Rotbuch Verlag publishing house. From 1998 to 2006, she was a dramaturg at the Basel Theatre, where she became Head Dramaturg ahead of the 2003/04 season. From the 2006/07 season through to 2014/15, Julia Lochte was Head Dramaturg at the Munich Kammerspiele. Ahead of the 2009/10 season, she took over Artistic Direction at the Munich Kammerspiele, alongside Christiane Schneider and Dr. Siegfried Lederer. The 2010/11 season saw her become Head Dramaturg of Johan Simons’ team, working with directors including Sebastian Nübling, Johan Simons, Jossi Wieler, Alvis Hermanis, Stefan Kaegi, Lola Arias and Stephan Kimmig. She became Head Dramaturg at Thalia in Hamburg in 2015.