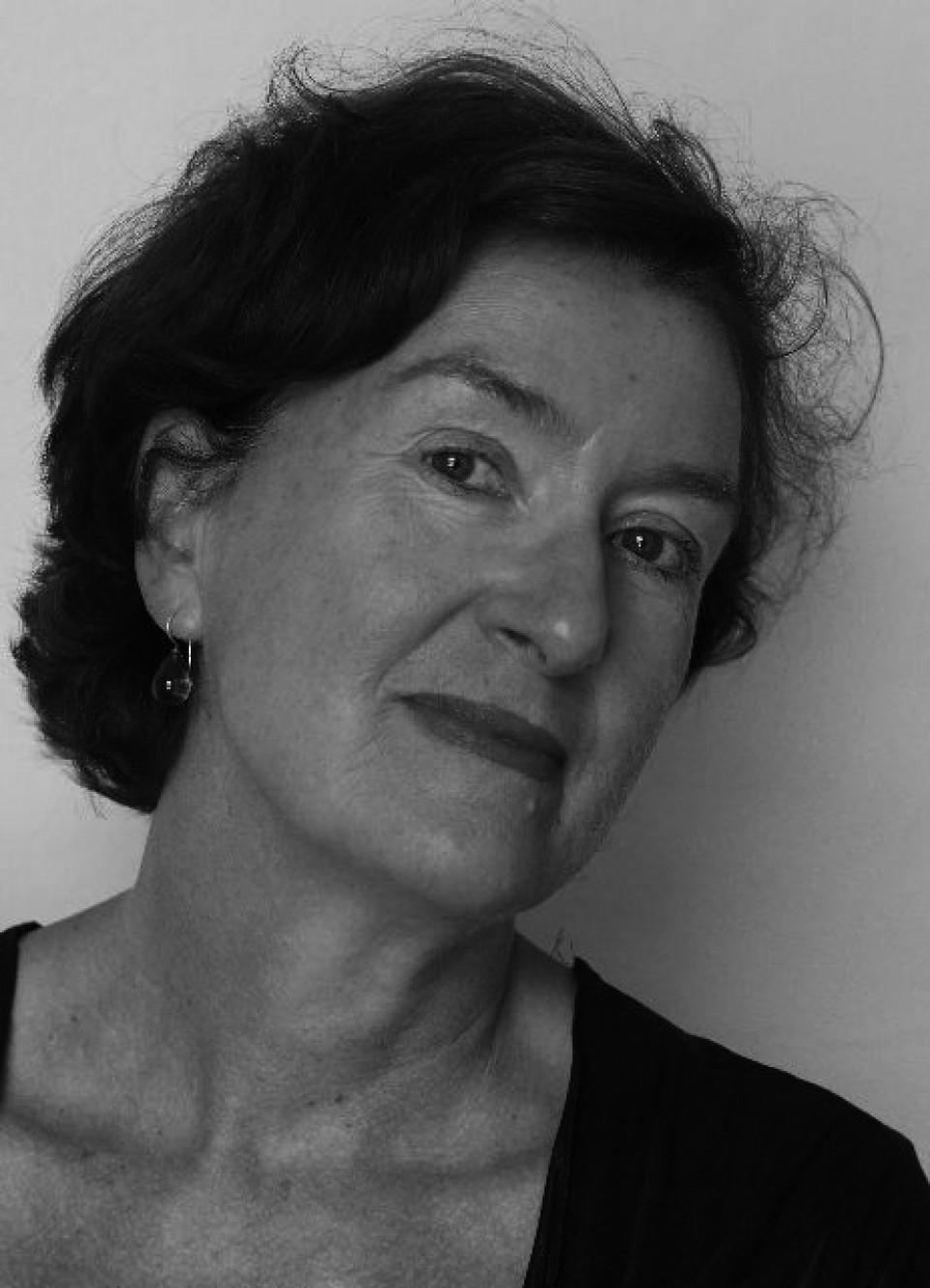 Christine Ratka was born in Göppingen/Württemberg in 1957. After studying Philosophy, Archaeology and the History of Art in Berlin and Hamburg, she moved to Thalia in 1987, working in the Press and Publicity Department, the Artistic Management office, and as a colleague and assistant in the Dramaturgy Department. As a dramaturg she worked with the likes of Jorinde Dröse, Annette Pullen, Andreas Kriegenburg, Christian Schlüter, Andrea Udl and Wolf-Dietrich Sprenger. Working with director Martin Kreidt, she developed the fan project ‘Behind Your Railings’ (2005), as well as Hamburg project ‘Evolution and Revolution’ (2007/08). She set up readings and audio recordings, as well as developing and realising concert pieces with musician Michael Maierhof, including 2009’s ‘Perrudja’ by Hans Henny Jahnn and 2011’s ‘Penthesilea’ by Heinrich von Kleist. In 2013, her book was released: ‘Thalia Theatre, ‘From morning to midnight’: A journey through time, via work and art’ by Christine Ratka, published by Verlag Dölling u. Galitz.