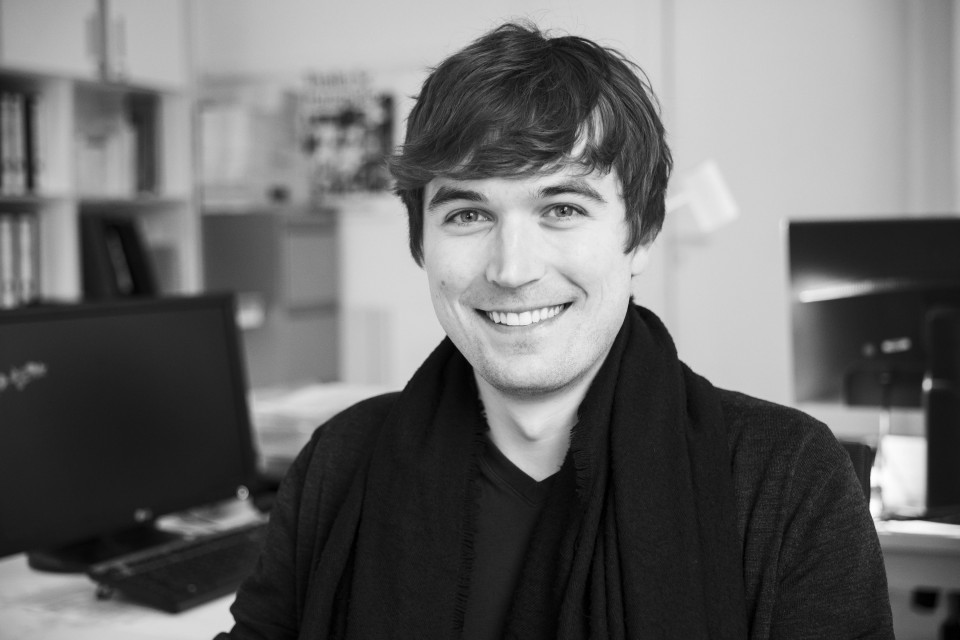 Christian Persico, born in 1993 in the United States, studied Theatre Performance, Communication and German Language in Charleston, South Carolina. After receiving his Bachelor’s degree and working as an actor, production manager and director, he moved to Berlin in 2015 and continued work in the independent theatre scene. His work as a director and production manager led him to lead integration projects with refugee artists from Syria and Iraq.

In addition to his professional engagements, Christian Persico is a graduate of the Executive Master in Arts Administration (EMAA) programme at the University of Zurich.

Since the 2019&2020 season, Christian is the personal assistant in the Department of Artistic Operations at Thalia Theater.