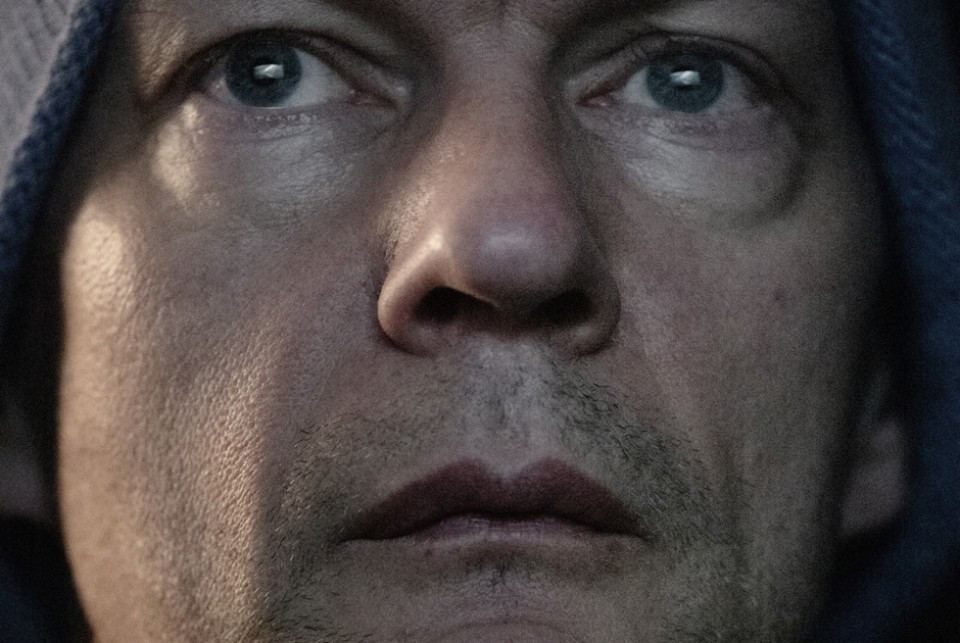 Sebastian Rudolph was born in Berlin in 1968. After attending drama school in Hamburg, he was - wandering actor through and through – always travelling.  Only intermittently would he stay in one place for a while – with Christoph Marthaler at the Zurich Schauspielhaus. Other jobs took him to Basel, Vienna, Hamburg and frequently to Berlin, where he guested at the Schaubühne at Lehniner Platz, at the Berliner Ensemble, at the Deutsches Theater and at the Volksbühne at Rosa Luxemburg Platz. For a long time he participated in and shaped pieces by directors such as Christoph Marthaler, Falk Richter, Stefan Pucher, Schorsch Kamerun and Nicolas Stemann. He also encountered Luc Bondy, Robert Wilson and Christoph Schlingensief, whose Hamlet he played in Zurich. He can frequently be spotted on TV and in films, with hit movies including ‘Manta-Der Film’ and Anthony Minghella’s ‘The English Patient’ on his CV – but the theatre is his home.

Sebastian Rudolph joined the Thalia ensemble as a regular member during the 2009&2010 season.
Sebastian Rudolph was voted Actor of the Year 2012 in the annual critics’ vote held by ‘Theaterheute’ magazine.