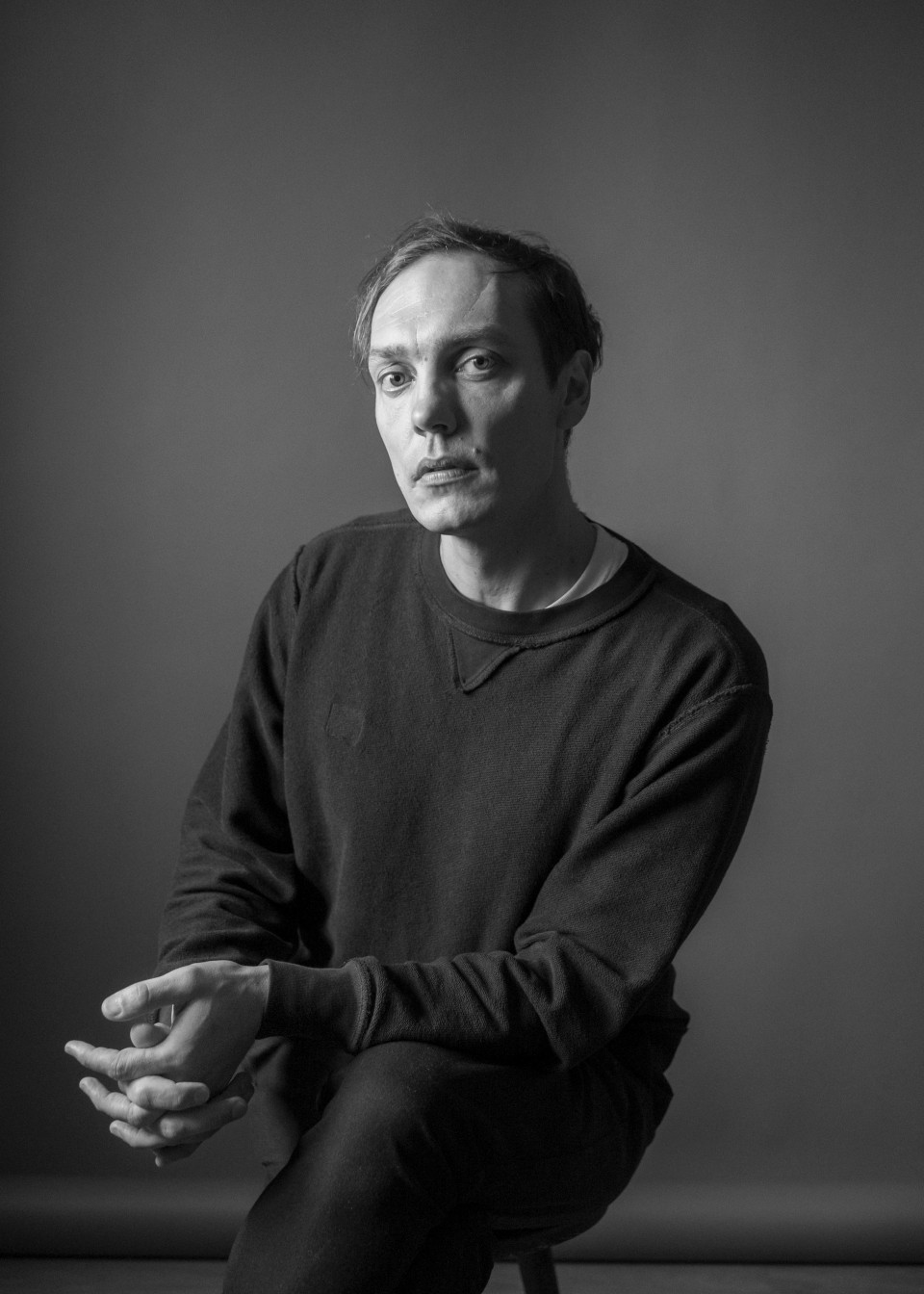 Born in 1981, Rafael Stachowiak studied drama at the Ernst Busch Academy of Dramatic Arts in Berlin. During his studies, he also performed at the Deutsches Theater in Thomas Dannemann’s production of Horvàth’s ‘Faith Love Hope’. In 2006, in the third year of his training, Stachowiak got a job at the Schaubühne am Lehniner Platz in Berlin, where he worked with directors including Falk Richter, Luk Perceval, Thomas Ostermeier, Benedict Andrews and Constanza Macras. He played roles including Orin/Christoph in Ostermeier’s production of Eugene O´Neill’s ‘Mourning Becomes Electra’ and Achilles in Perceval’s staging of Kleist’s ‘Penthesilea’. In 2007 he appeared in Falk Richter’s production of ‘The Freeshooter’ at the Salzburg Festival. Stachowiak also acts in many TV and film productions.

Rafael Stachowiak has been a permanent member of the Thalia ensemble from 2009/10 until 2020/21. During his time here he has worked with directors including Antú Romero Nunes, Luk Perceval, Jette Steckel, Ene-Liis Semper & Tiit Ojasoo, Stefan Pucher and Johan Simons.

Alongside the rest of the ‘Moby Dick’ ensemble he was awarded the 2014 Rolf Mares Prize for Best Actor. It’s the first time this prize has been given to an ensemble.

A Midsummer Night's Dream
Atropa.
August: Osage County
Cyrano de Bergerac
Death of a Salesman
Der Schimmelreiter
Drunk
Falling Man
Große Freiheit Nr. 7
Hänsel & Gretel
Hanuman’s Journey to Lolland
Hunger
Invasion
Iran Conference
Lange Nacht der Weltreligionen 2020
Love. My family trilogy 1
Merlin or \'The Waste Land\'
Money
Opening Night
Platonow
Puss in Boots
Pygmalion
The Brothers Karamazov
The cherry orchard
The Crucible
The Entertainer
The Grapes of Wrath
The Hour When We Knew Nothing Of Each Other
The Hundred We Are
The Minutes of Toulouse
The Rape of Sabine Women
The Ring: Siegfried/Götterdämmerung
The Truth about THE KENNEDYS
Trilogy of my family
Facebook
Twitter
Youtube
Instagram
Soundcloud
Webshop
Press
AGB
Imprint
Data protection