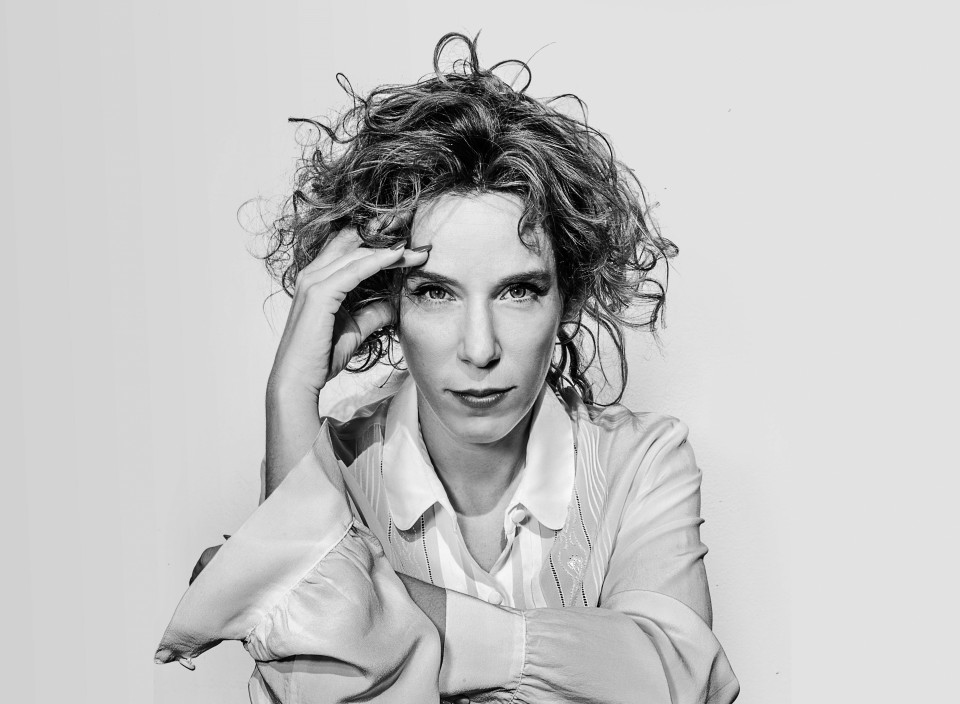 Born in Jerusalem in 1976, Yael Ronen is a theatre director and writer. The German-speaking press describe her as “a kind of secretary general for world conflicts” and “Champion of de-escalation humour”. Her greatest provocation is dark comedy arising from historical conflicts.

The 2013/2014 season saw Yael Ronen join the Maxim-Gorki Theatre in Berlin as director in residence. She has also worked at the Graz Schauspielhaus, the Vienna Volkstheater and the Munich Kammerspiele.

Her play ‘Third Generation’ (2008), performed by Israeli, Palestinian and German actors, has received critical acclaim around the world and was invited to countless festivals. At the Graz Schauspielhaus, she developed ‘Hakoah Vienna’, a story from her own family history, which was awarded the Austrian theatre prize, the Nestroy in 2013. At the Maxim Gorki Theatre in Berlin, she staged the world premiere of Olga Grjasnowa’s novel, ‘All Russians Love Birch Trees’. ‘Common Ground’, her production with actors from the former Yugoslavia, was invited to the 2015 Berliner Theatertreffen and won the audience prize at the Mülheim Theatertagen. Furthermore, in Berlin, she staged the project, ‘Erotic Crisis’ in which she worked with the ensemble to examine the conflict between sexuality and partnership, as well as the ‘The Kohlhaas Principle’, inspired by Kleist’s novella.

Ronen’s production, ‘The Situation’ debuted at the Maxim Gorki Theatre in September 2015, and earned her two invitations to Theatertreffen events. The play deals with the political situation in the Middle East. Furthermore, the critics of ‘theater heute’ magazine named it their ‘Play of the Year, 2016’. Her production of ‘Denial’, a project exploring personal and political displacement, opened the 2016/17 season at the Maxim Gorki Theatre. Ronen was also awarded a Nestroy for ‘Lost and Found’ (Vienna Volkstheater) in the category of ‘Best Play – Author Prize.’

In 2017 she was awarded a prize from the International Theatre Institute as part of the 2017 Theatre of the World Festival, and staged the premiere of ‘Winterreise رحلة الشتاء’ at the Maxim Gorki Theatre with the newly formed Exile Ensemble. In the same year, Yael Ronen was awarded a prize by the International Theatre Institute as well as the 14th Europe Prize for Theatrical Realities, and was invited to the 2017 Autorentheatertagen at the Deutsches Theater with her production of ‘Point of no Return’ (Munich Kammerspiele).

During the 2017/2018 season, she staged a production of ‘The Roma Army’ at the Maxim Gorki Theater in Berlin and ‘A Walk on the Dark Side’, followed by ‘Yes but no’ and ‘Third Generation - Next Generation’.

Yael Ronen made her debut at Thalia in February 2020, with her production of ‘(R)Evolution’.