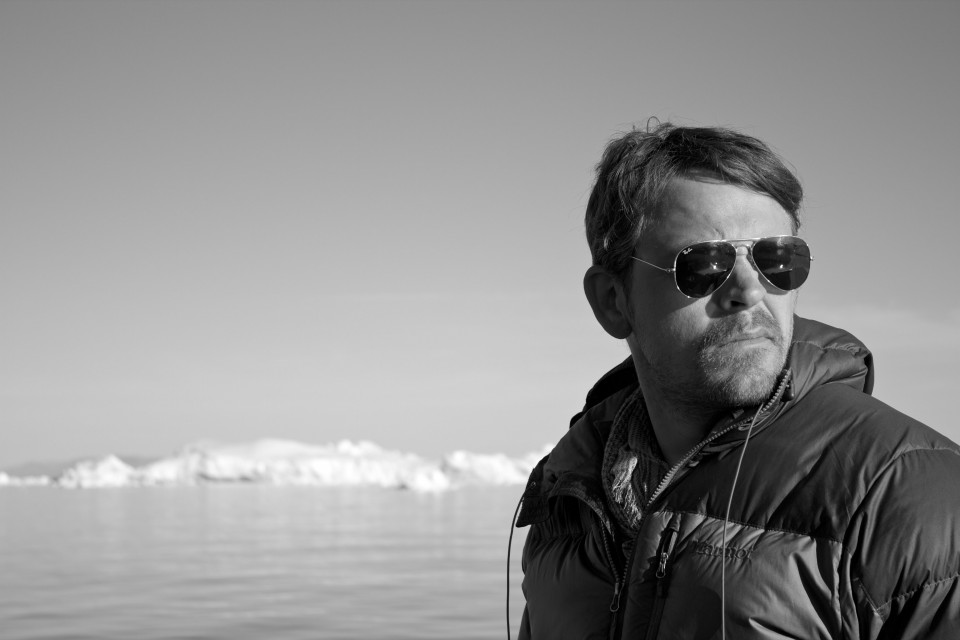 Born in Reykjavik in 1978, Thorleifur Örn Arnarsson studied drama at the Iceland University of the Arts and worked as a director at different theatres in Iceland in Iceland, Finland and Australia.

From 2005 to 2009 he studied Directing at the Ernst Busch Academy of Dramatic Arts in Berlin, before joining the Constance City Theatre as Principal Director ahead of the 2010/11 season. He has staged productions at the Mainz State Theatre, at the Augsburg Theatre, the Hanover Schauspiel, the Basel Theatre and the Norwegian National Theatre in Oslo, where he staged Goethe’s ‘Faust’. From 2014 to 2016, he was the lead director at the Wiesbaden State Theatre and opened the Ibsen Festival in Oslo in 2016 with a celebrated compilation of ‘The Wild Duck’ and ‘An Enemy of the People’.

Arnarsson’s legendary production of the Icelandic national epic ‘Die Edda’ went down a storm with the Hamburg audience at the 2020 Lessingtage Festival. In the upcoming season, he will stage his first production at Thalia with ‘IBSEN COMPLEX’, together with the ensemble and the author Mikael Torfason, with whom he regularly collaborates.