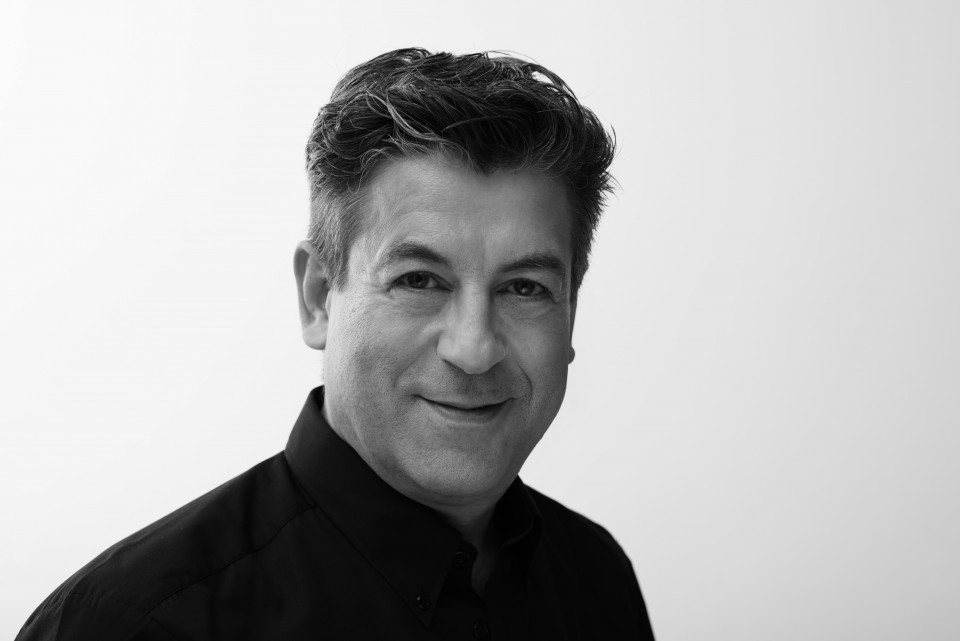 Born in Munich in 1964, Thomas Birkmeir is an author, director and actor. After studying Education, Psychology and Philosophy in Munich, he trained as a theatre director at the Max Reinhardt Seminar in Vienna. During his studies, he worked at the Burgtheater as an actor and assistant director. He then began working at the Vienna Schauspielhaus and the Schlossparktheater in Berlin as a senior director.

Thomas Birkmeir became Artistic Director of the Vienna Youth Theatre ahead of the 2002/2003 season, and joined the executive committee of the Vienna Theatre Association in 2012.

He has staged productions at venues including the Vienna State Opera, the Vienna Volkstheater, the Theater in der Josefstadt, the Dresden Staatsschauspiel, the Hanover State Theatre and the Munich Residenztheater.

Birkmeir took up guest professorships at the Max Reinhardt Seminar and MUK/Vienna. His plays and theatrical adaptations have inspired more than 80 re-stagings in German-speaking countries, at theatres including the Zurich Schauspielhaus, the Deutsches Schauspielhaus in Hamburg and the Munich Residenztheater.

In 2013, Thomas Birkmeir was awarded the Austrian Theatre Prize, the ‘Nestroy’, for ‘10 years of innovative contemporary theatre for children and young people’. In 2016, Bank Austria awarded him their ‘Art Prize’ for his artistic direction of the Youth Theatre. In autumn 2017, Thomas Birkmeir made his Thalia debut with the family play, ‘Red Zora’ by Kurt Held.