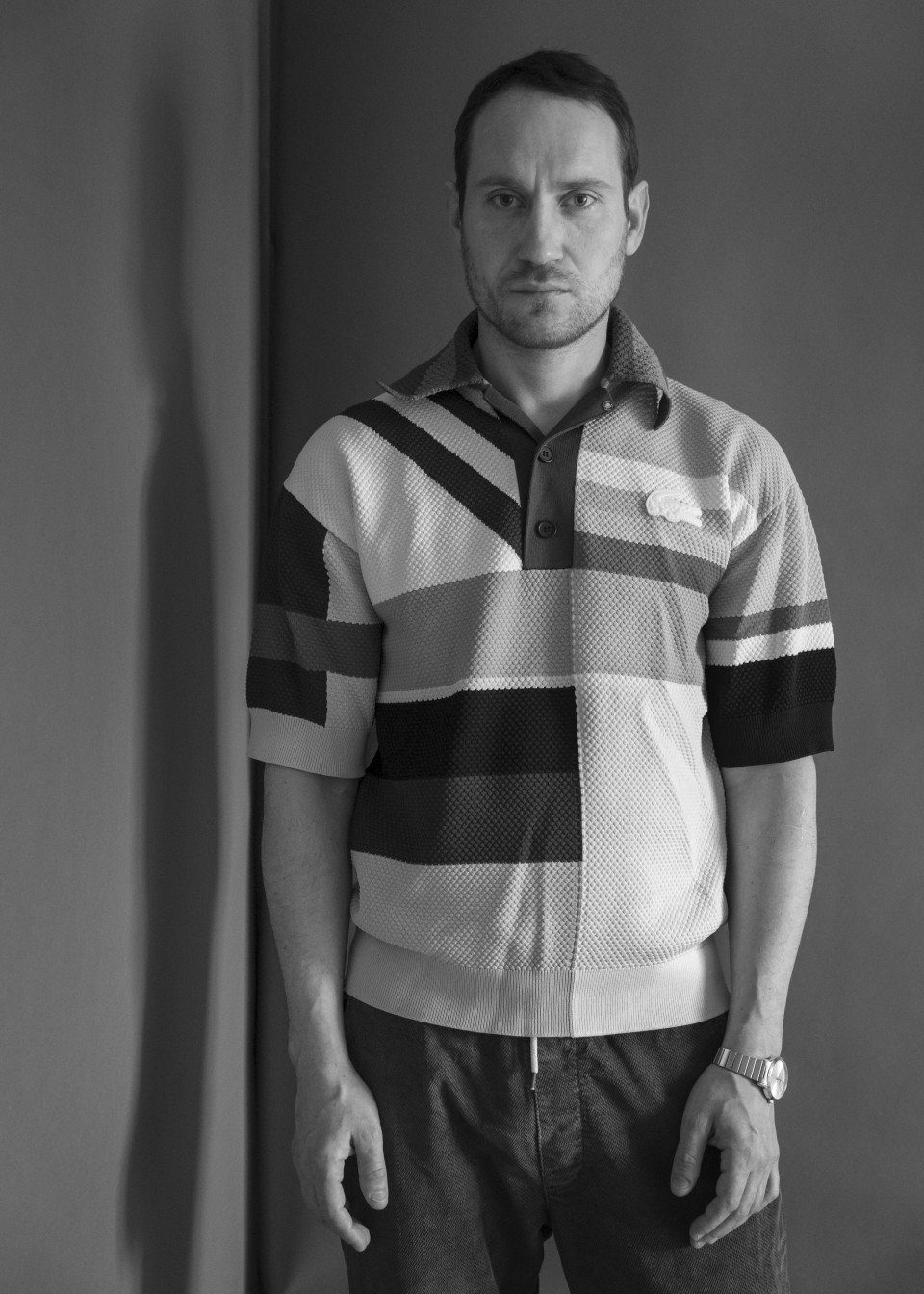 Sebastian Zimmler was born in 1981 and grew up in East Berlin. He attended the Ernst Busch Academy of Dramatic Arts from 2006-2010. Here he contributed to productions including ‘Psychosis 4.48’ by Sarah Kane at the bat studio theatre. In 2008 played Franz Moor in Schiller’s ‘Die Räuber’ at the Schaubühne at Lehniner Platz in Berlin, which was invited to the young talent festival ‘Radikal Jung’ in Munich as well as the Mannheim Schillertagen. He could be seen in the role of Rasumichin in ‘Schuld und Sühne’ by Andrea Breth, which came out of the Salzburg Festspielen. He played Franz Biberkopf in a production of ‘Berlin Alexanderplatz’ by Pedro Martins-Beja at Hebbel am Ufer in Berlin, which was awarded the judges’ prize at the Berlin 100° festival. Moreover, in 2009 he contributed to the WDR radio play ‘Shell in Open Shell’ by J.M. Schäfer. In 2011 he acted in the hit film, ‘Was bleibt’ by Hans Christian Schmid and in 2013 he appeared in ‘Hüter meines Bruders’ by Max Leo.

Sebastian Zimmler joined the Thalia ensemble as a regular member during the 2009&2010 season. Here he has worked with directors including Stefan Pucher, Leander Haußmann and Jan Bosse. He has performed in numerous Antú Romero Nunes productions, including ‘Moby Dick’, ‘Merlin oder das wüste Land’ and ‘Don Giovanni. Letzte Party,’ in which he played the lead role.