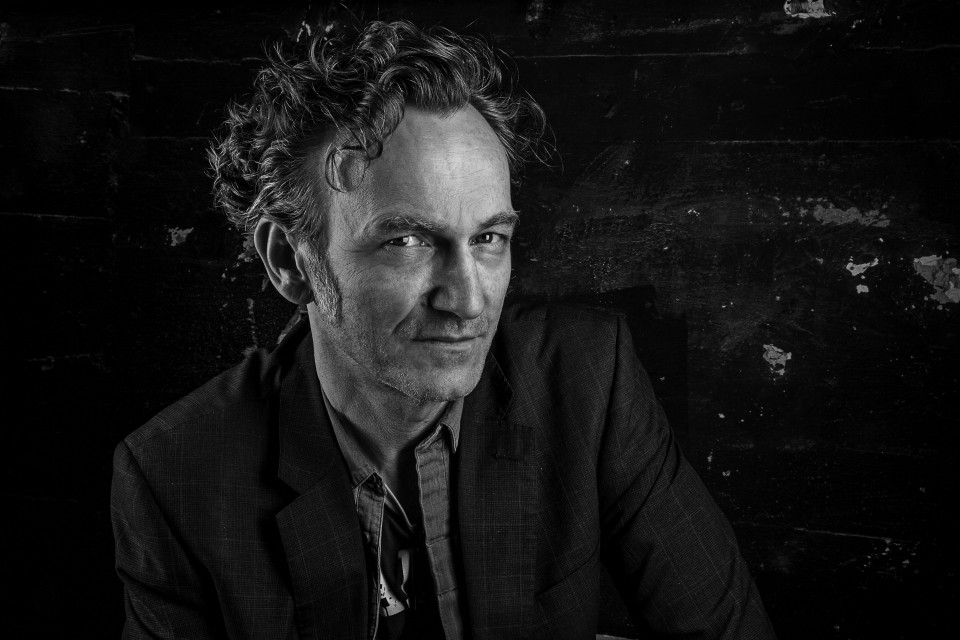 Born in 1960, Sebastian Nübling studied Cultural Studies at the University of Hildesheim, before going on to teach there as a lecturer and founding the ‘Mahogany Theatre’ group with other freelance artists. In 2002, Sebastian Nübling was voted Most Promising Director of the Year by the critics of ‘theater heute’ magazine and was invited to the Berlin Theatertreffen with his Basel production of Ibsen’s ‘John Gabriel Borkman’. Then came five further invites to Theatertreffen events: in 2004 with the world premiere of ‘Wilde or The Man with the Sad Eyes’ by Händl Klaus (Hanover Schauspiel), in 2006 with ‘Dark Tempting World’ by Händl Klaus (Munich Kammerspiele) and in 2007 with ‘Dido and Aenaes’ by Henry Purcell and Christopher Marlowe (Basel Theatre), which was awarded the 3sat Theatre Prize for ‘pioneering achievement’.  Then in 2008 with ‘Pornography’ by Simon Stephens (Deutsches Schauspielhaus, Hamburg) and in 2013 with ‘Orpheus Descending’ by Tennessee Williams (Munich Kammerspiele), named ‘2012/13 ‘Production of the Year’ by the critics of ‘theater heute’ magazine. Nübling has also been directing opera since 2006.

His first tri-national production was the world premiere of ‘Three Kingdoms’ – a co-production with Theater NO99 in Tallinn, the Lyric Hammersmith Theatre in London and the Munich Kammerspiele, which continued his working relationship with English dramatist Simon Stephens. The pair had previously collaborated on ‘Herons’ (2004), ‘Pornography’ (Hanover Schauspielhaus, 2008), ‘Ubu’ (Essen Schauspiel, 2010) and ‘Punk Rock’ (Basel Youth Theatre, 2010). ‘Three Kingdoms’ was voted ‘International Production of the Year 2012’ by the critics of ‘theater heute’ magazine, and was invited to the Lessingtage Festival at Thalia in the same year.

Sebastian Nübling has worked extensively at the Munich Kammerspiele, the Maxim Gorki Theatre in Berlin, the Zurich Schauspielhaus and the Basel Youth Theatre. In 2016, he was invited to the ‘Mülheimer Theatertagen’ Festival with the world premiere of ‘And then came Mirna’ by Sibylle Berg, which won the 2015 Friedrich-Luft Prize.

During the 2016/17 season, Sebastian Nübling staged ‘WUT / RAGE’ by Elfriede Jelinek and Simon Stephens at Thalia. During the 2018/19 season he put on the world premiere of ‘Maria’ by Simon Stephens and in 2019/20 he staged ‘The Night of those killed by Neil Young’ by Navid Kermani for the main stage at Thalia. Next, Nübling will be staging ‘Origins’ by Saša Stanišić.