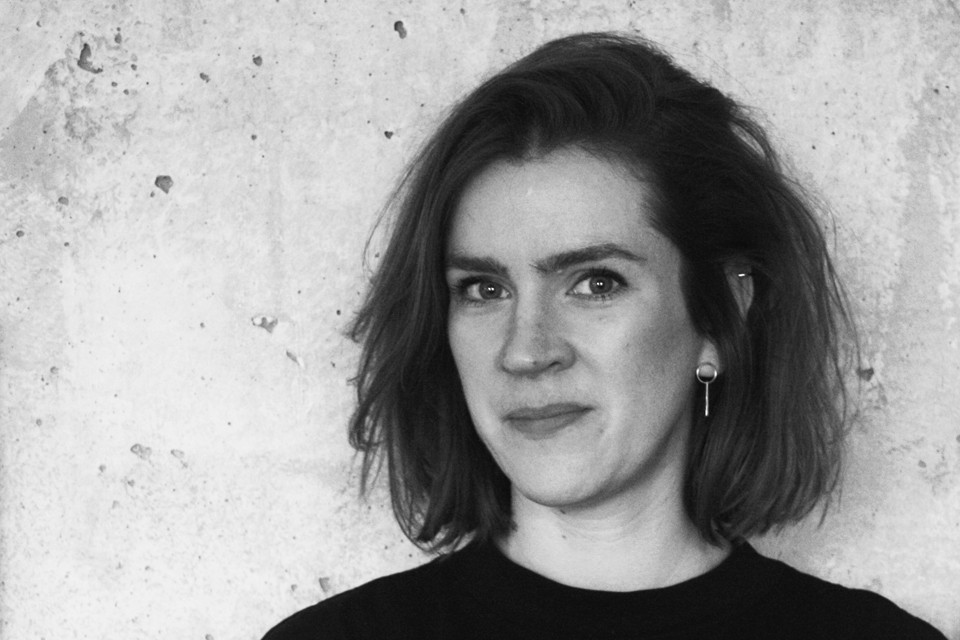 Nadin Schumacher studied Interior Design in Wiesbaden. During her time as a student, she created sets and costumes, and worked in the workshops at the Wiesbaden State Theatre. After her diploma, she worked as a creative-scientific assistant and lecturer at the Building and Design Department at the University of Applied Sciences in Kaiserslautern, researching in the field of 'Experimental Space' with a residency at the University of the Arts in London. Alongside this, she worked at theatres including the Ernst Deutsch Theatre in Hamburg, creating artistic work, installations and set designs.

Nadin joined Thalia as a set design assistant during the 2019/20 season. Here she has worked with set designers including Florian Lösche, Matthias Koch and Stéphane Laimé in productions by Jette Steckel, Antú Romero Nunes and Kornél Mundruczó.

Inspired by a research trip into the city centre, she and Matthias Günther created the "Schiller Walk" and a short film about the exhibition “DE CHIRICO. Magical Realism”, in collaboration with the Hamburg Gallery.

Together with Katarina Arkit they have staged independent work, including “Single Gathering, Max Frisch from the Home Office” and the current "*innen Stadt" series for the Freiflug format.

In the 2021/22 season, she is designing the set for the production "Neon" at the Studiobühne in Gaußstraße.