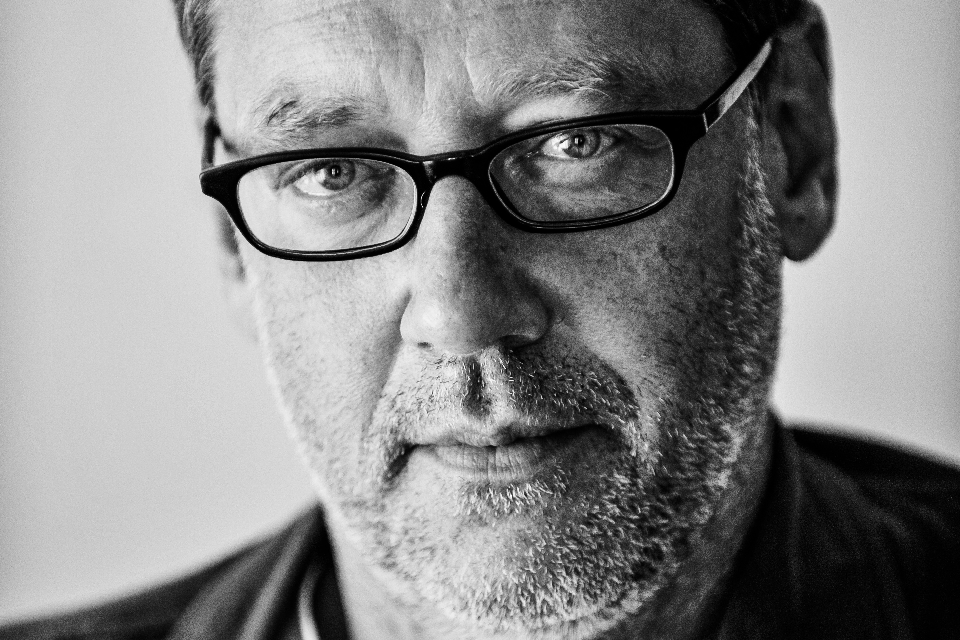 Born in Frankfurt am Main in 1965, Michael Thalheimer attended the Bern School of Acting in 1985 and performed as an actor at many prestigious theatres all over Germany. He began to work as a director in 1997, firstly at the Chemnitz Theatre before staging productions at theatres in Basel, Leipzig, Freiburg and Dresden. From 2005 to 2009 he was the lead director and part of the Artistic Management team at the Deutsches Theater in Berlin. He subsequently continued to direct plays there, but also worked at the Vienna Burgtheater, the Frankfurt Schauspiel, the Residenztheater in Munich, the Théâtre des Amandiers in Nanterre and the Berlin Schaubühne. He joined the Berliner Ensemble as director in residence and part of the theatre management team ahead of the 2017/18 season.

Michael Thalheimer’s work has been honoured with many awards, including the 3sat Innovation Prize, the Berlin Friedrich Luft Prize, two ‘Golden Masks’ in Moscow as well as multiple Vienna Nestroy prizes. He has been invited to the Berlin Theatertreffen event many times, most recently with his 2013 production of ‘Medea’, and has also attended the Vienna Festival, the Salzburg Festival and the Iberoamericano del Teatro Festival in Bogota. His work has been staged all over the world, in cities including New York, Tokyo, Moscow, Rome, Kiev, Budapest, Belgrade, Prague, Madrid and Mexico.

In 2000, Michael Thalheimer staged his first play at Thalia, a production of ‘Liliom’ by Franz Molnár. He returned with productions of ‘Intrigue and Love’ by Friedrich Schiller (2001), ‘Liebelei’ by Arthur Schnitzler (2002), ‘Woyzeck’ by Georg Büchner (2003) and most recently ‘Pandora’s Box’ by Frank Wedekind (2004).

He returns to Thalia for the 2021/22 season with a production of ‘The Robbers’ by Friedrich Schiller.