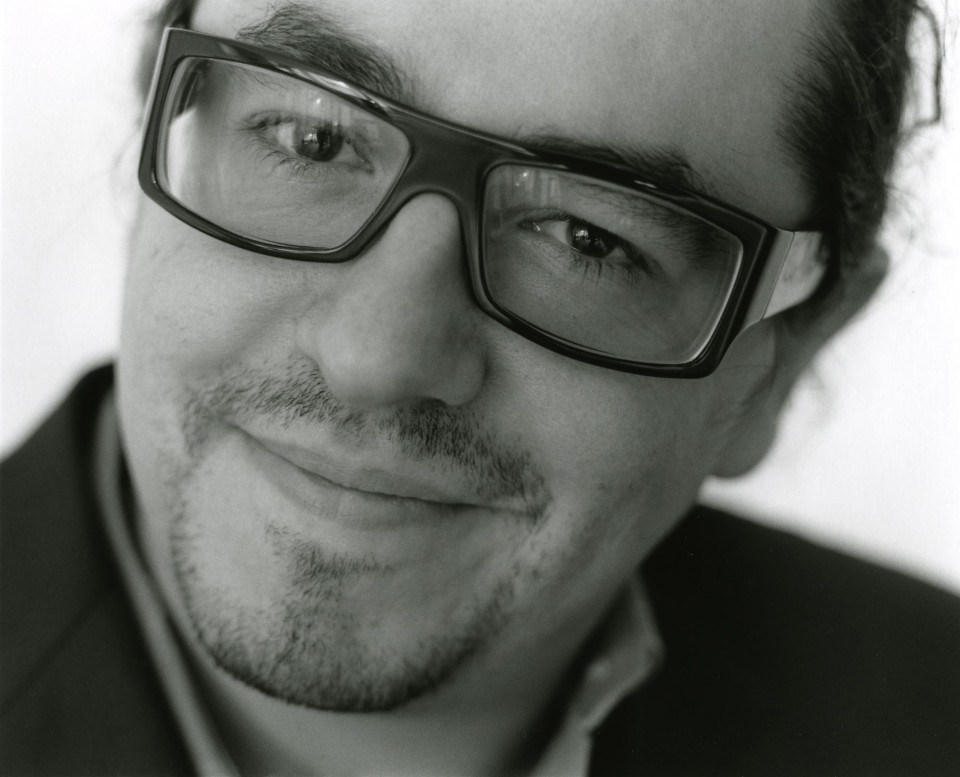 Leonhard Koppelman was born in Aachen in 1970 and grew up in Cologne. After finishing school in 1989 he worked as an assistant in the Radio Plays and Features department at WDR in Cologne and at NDR in Hamburg. From 1991 to 1995 he studied Theatre Directing at Hamburg University. He staged his first productions while working as an assistant director at Thalia from 1995 to 1998, including ‘Die Juden’ by G. E. Lessing in 1996 (awarded the Getrud Eysoldt Prize for Best New Director). Most recently, Leonhard Koppelmann has staged productions at the Deutsches Theater in Berlin, at the Schauspielhaus in Zurich and at the Theater Dortmund.
In 1991 he began to write for the radio. Since the first radio plays he directed in 1996, he has made well over 200 radio productions, including Rainald Goetz’s ‘Johann Holtrop’, Ludovico Ariosto’s ‘Orlando Furioso’, T. C. Boyle’s ‘Wassermusik’, Michel Houellebecq’s ‘Elementarteilchen’, Max Frisch’s ‘Montauk’, Wolfgang Koeppen’s ‘Tauben im Gras’, Thomas Mann’s ‘Dr. Faustus’, Umberto Eco’s ‘Baudolino’ as well as many adaptations of Elfriede Jelinek’s texts. Many of his plays have been released as recordings. In 2004 Leonhard Koppelmann received the award for ‘Radio Play of the Year’ for ‘Für eine bessere Welt …’ by Roland Schimmelpfennig.