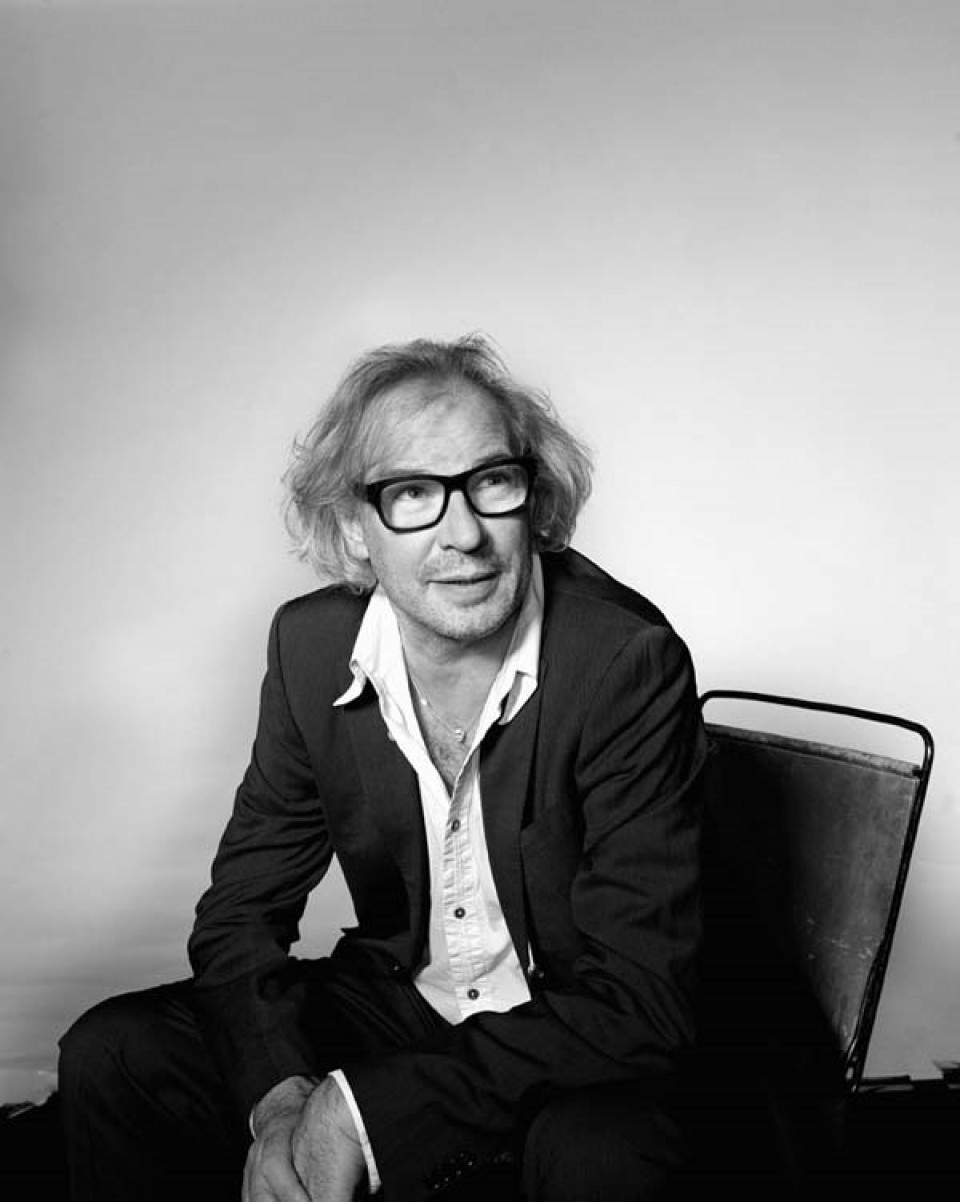 Born in Quedlinburg in 1959, Leander Haußmann studied Drama at the Ernst Busch Academy of Dramatic Arts in Berlin, before performing at many theatres across the former GDR. In the 1990s, he worked as a director at the German National Theatre, Weimar. He kicked off his time as Artistic Director of the Bochum Schauspielhaus from 1995 to 2000, with the theme of ‘The Fatherless’ and a production of Chekhov’s ‘Platonov’. His theatre productions include ‘The Legend of Paul and Paula’ (Volksbühne Berlin, 2000), ‘The Imaginary Invalid’ (Thalia, Hamburg, 2001) and ‘Hamlet’ (Berliner Ensemble, 2013).

Leander Haußmann is also well-known to a wider audience as a film director. His breakthrough came with the films, ‘Sonnenallee’ (2000) and ‘Berlin Blues’ (2003), and his most recent film was 2017’s ‘Teenosaurus Rex’.

In 2013, he released his autobiographical novel, ‘Buh. My Journey to wealth, beauty and happiness’.

At Thalia, Haußmann staged Molière’s ‘The Imaginary Invalid’ in 2001 as well as Chekhov’s ‘The Seagull’ in 2014.

Under the Artistic Direction of Joachim Lux, he staged Rostand’s ‘Cyrano’ in 2017, Kleist’s ‘Amphytrion’ in 2019 and Molière’s ‘The Miser or The School for Lies’ in September 2020.