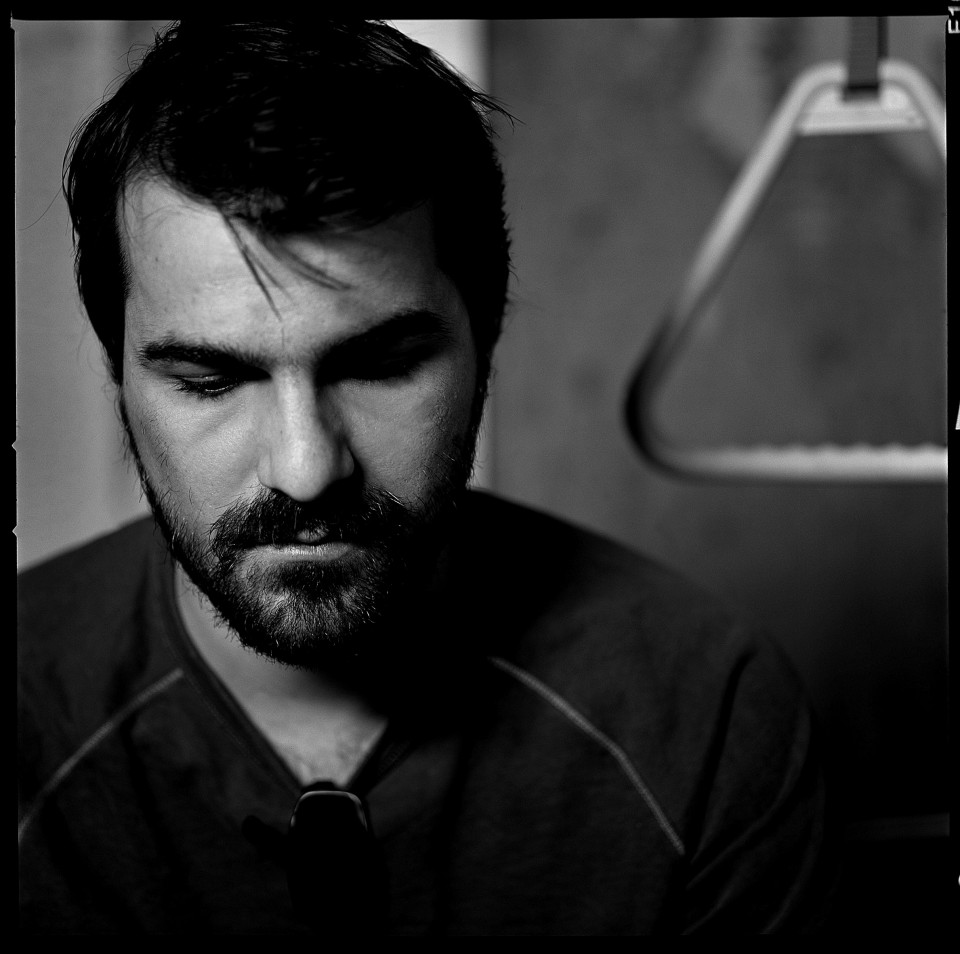 Born in Gödöllő/Hungary in 1975, Kornél Mundruczó studied drama from 1994 to 1998 before studying directing for film and TV from 1998 to 2003 at the Hungarian University of Film and Theatre Arts in Budapest. In 2003, he founded his own production company, ‘Proton Cinema GmbH’.

His first film, ‘This I wish and nothing more’ was released in 1999 and was awarded ‘Best Debut’ at the 31st Hungarian Film Festival, and was also named ‘Film of the Year’ by Hungarian film critics. He then released five short films and four feature films, which went on to win countless international prizes, including at Cannes and Locarno. His film drama, ‘Underdog’ was awarded first prize at the 2014 Cannes International Film Festival in the category of ‘Un Certain Regard’. Productions including ‘Ice’ by Viktor Sorokin and ‘The Frankenstein Project’ turned Mundruczó into an international star.

His productions with his Hungarian theatre group, ‘Proton Theatre’ have been invited to festivals around the world, including Avignon, Vienna, Seoul and Singapore. His production of ‘Gospel of Judas or Betrayal is your Passion’ brought Kornél Mundruczó to Germany for the very first time, and opened Joachim Lux’s first season as Artistic Director at Thalia Gauß in 2009. Kornél Mundruczó continued his work at Thalia during the 2010/11 season, with the world premiere of ‘The Age of the Possessed’, inspired by Dostoevsky’s novel ’Demons’.

Following his German-speaking directorial debut, Mundruczó worked all over Germany, and indeed all over Europe, at many different theatres, including the Hanover Schauspiel, the Zurich Schauspielhaus, the TR Warsaw and the Flanders Opera House. Mundruczó’s piece ‘Dementia’ was a guest production at the 2015 Lessingtage Festival at Thalia. During the 2016/17 season he returned to Hamburg and staged a production of Gerhart Hauptmann’s ‘The Weavers’ on the main stage at Thalia, with the Thalia ensemble, as part of the 2017 Theatre of the World Festival.

In the autumn of 2019, his production of ‘Liliom’ by Ferenc Molnár, a co-production with the Salzburg Festival, celebrated its premiere at Thalia.