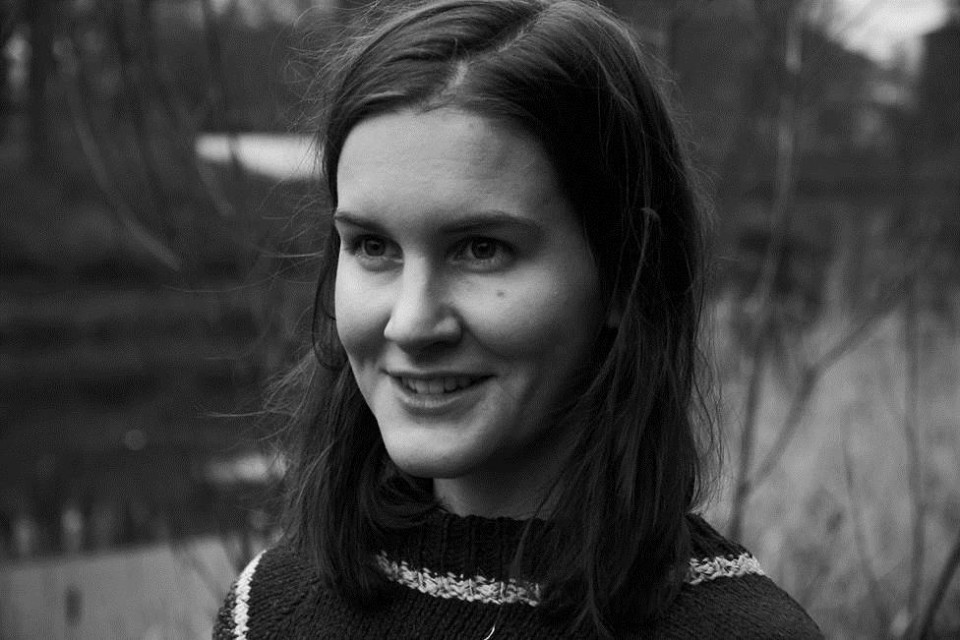 Johanna Louise Witt was born in Hamburg in 1991, and after a long stay abroad in Argentina, she began studying Communication, Culture & Management in Friedrichshafen. During this time, she organised the student culture festival, ‘seekult’ and realised her own theatre project, based on Sartre’s ‘No Exit’. After gaining experience shadowing directors Jan Bosse and Leander Haußmann, she joined Thalia as a permanent assistant director from 2014 to 2017. Here she worked with the likes of Antú Romero Nunes, Luk Perceval, Ersan Mondtag, Kornel Mundruczó and the Estonian directing duo Tiit Ojasoo and Ene-Liis Semper. During her time as an assistant, Johanna Witt staged the Thalia soap series ‘Racetrack of Passion #3.2’ and set up a diverse range of readings, as well as 2016 and 2017’s ‘Long Night of Religions’ as part of the ‘Lessingtage’ Festival and ‘Work and Structure’ by Wolfgang Herrndorf in the Nachtasyl theatre bar. In 2015, Johanna Witt collaborated with her colleague Giacomo Veronesi to direct the theatrical experiment, ‘Beyond the Hours’. In 2016, she developed a piece about female superheroes as part of the ‘Pop Myths’ series in the Nachtasyl bar.

In 2016, Johanna Witt also staged the piece, ‘When the role sings or The Perfect Angler’, working with ensemble members Thomas Niehaus and Paul Schröder. The production was invited to the 2017 ‘Radikal Jung’ Festival and was awarded the Audience and Critics’ prizes.

Johanna Witt staged ‘Secondhand Time’ by Svetlana Alexievich to open the 2017/18 season on the Garage stage at Thalia Gauß.