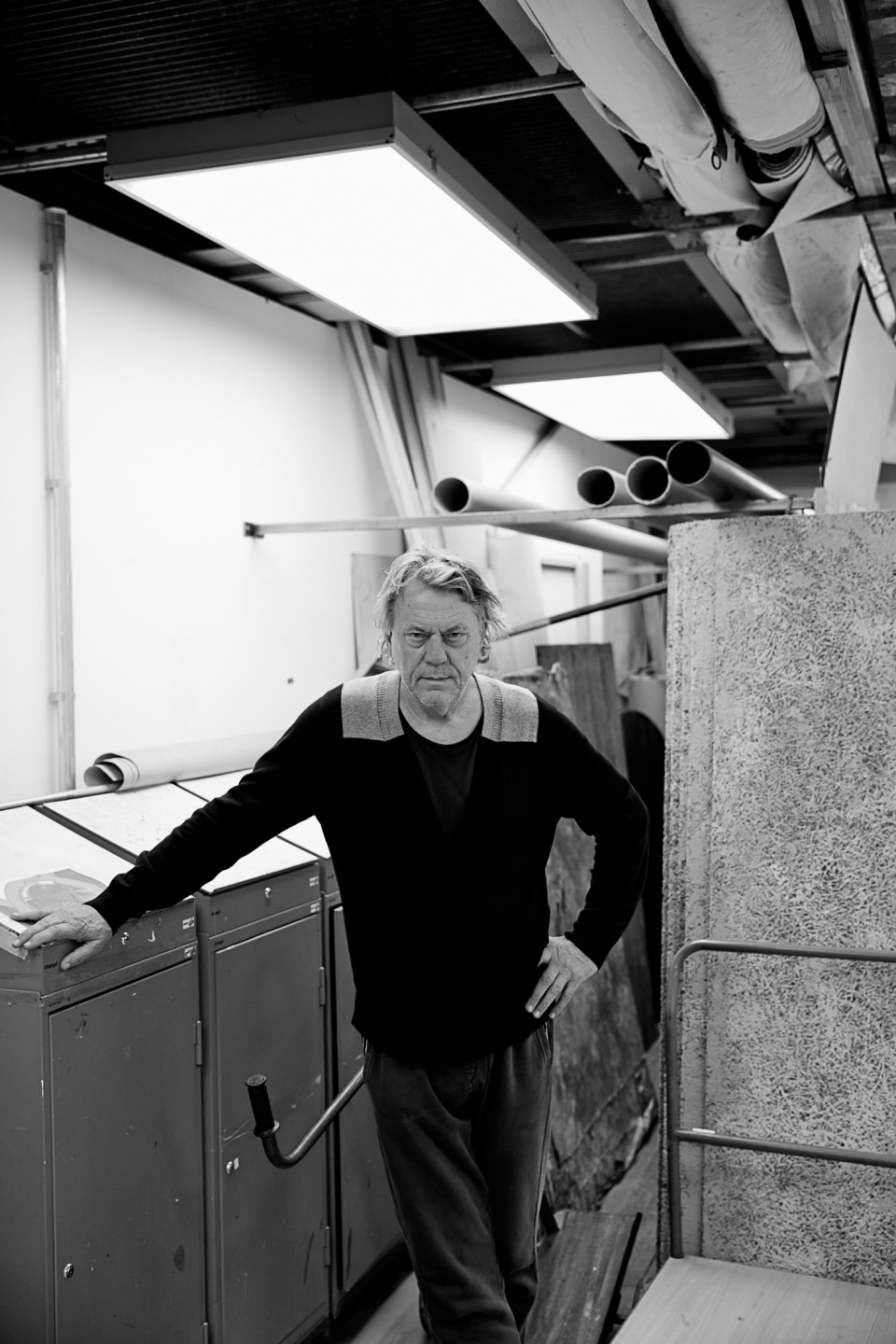 Born in 1946, Johan Simons grew up in Dutch Heerjansdam and initially studied dance at the Rotterdam Academy. He commenced his acting training at the Maastricht Academy of Dramatic Arts, before he started working as a director and actor at the ‘Haagsche Comedie’ in 1976.

In 1985, Johan Simons joined forces with Paul Koek to establish the ‘Theatergroep Hollandia’, with a repertoire focussing on themes of survival instincts and intense life experiences. As a child, Simons survived a flood disaster in 1953, an experience that has shaped his artistic endeavours throughout his career.

‘Theatergroep Hollandia’ won many prizes, and the productions ‘Two Voices’ and ‘The Damned’ were invited to festivals around the world. In 2001, Simons and Koek were awarded the ‘European Theatre Prize for Innovation’. In 2005, ‘Theatergroep Hollandia’ disbanded, and Simons became Artistic Director of the Publiekstheater Gent in Belgium, which he renamed NTGent. He breathed new life into the theatre, creating fresh artistic impulses, and in 2009 he was awarded an honorary doctorate by Gent University.

Since 2000, Simons has worked as a guest director at many German speaking theatres including the Zurich Schauspielhaus and the Munich Kammerspiele, and at the Vienna Festwochen. From 2010-2015 he worked as Artistic Director of the Munich Kammerspiele, which was named ‘Theatre of the Year’ by ‘theater heute’ magazine in 2013. In 2014, Simons was awarded the Berlin Theatre Prize and the ‘Faust’ prize in the category of Director-Actor. Queen Maxima of the Netherlands awarded him the country’s most prestigious artistic award in 2014, the ‘Prince Bernhard Culture Fund Prize’, for his important achievements in the field of theatre, at home and abroad.

Simons made his debut at Thalia during the 2013/14 season, with his production of ‘The German Lesson’ by Siegfried Lenz, and then returned in autumn 2016 with ‘The Rider on the White Horse’ by Theodor Storm, his second adaptation of a North-German story, which took him to the Berlin Theatertreffen in 2017. In 2018 he staged an adaptation of Ayn Rand’s novel ‘Fountainhead’ for the main stage.

Johan Simons was Artistic Director of the Ruhrtriennale from 2015-2017. During that time he also returned to the NTGent as an artistic advisor.

Johan Simons joined the Bochum Schauspielhaus as Artistic Director ahead of the 2018/19 season.

His production of Heinrich von Kleist’s ‘Penthesilia’, which began at the Bochum Schauspielhaus as a co-production with the 2018 Salzburg Festival, celebrated its Hamburg premiere in February 2019 at Thalia.