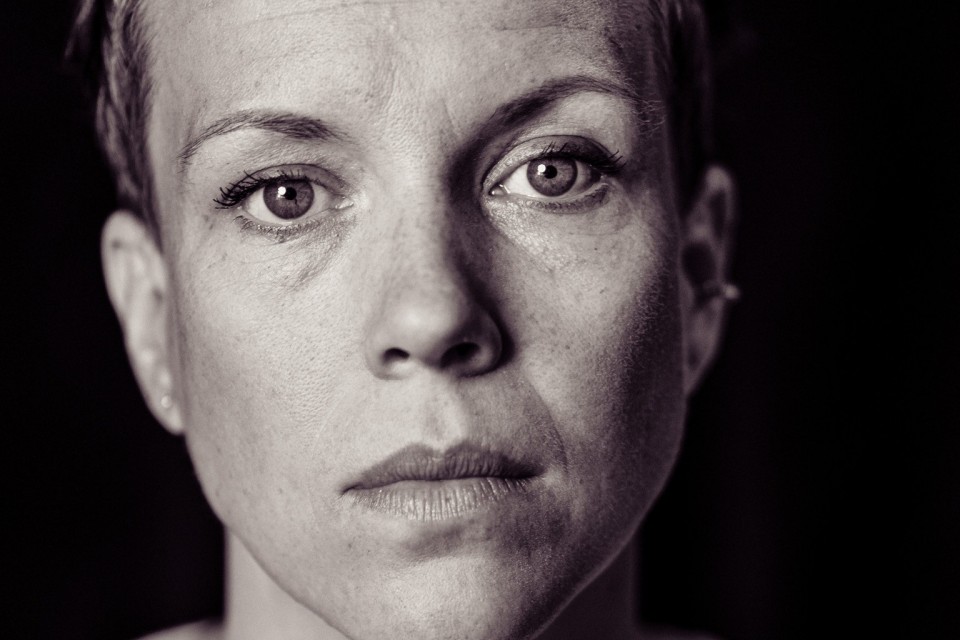 Born in Berlin in 1982, Jette Steckel studied Theatre Direction from 2003 to 2007 at the Hamburg Theatre Academy and trained as a guest auditor at the Russian Theatre Academy GITIS in Moscow.

In 2006, she staged ‘Nightblind’ by Darja Stocker at Thalia Gauß, which was invited to the Heidelberg Stückemarkt, as well as ‘Saved’ by Edward Bond, for which Steckel was awarded the ‘Eysoldt Prize for Young Directors’ and invited to the ‘Radikal jung’ festival.

In 2007, the critics at ‘theater heute’ magazine named her Most Promising Director of the Year and in 2008 she was nominated for the Austrian theatre prize the ‘Nestroy’ in the category of ‘Best New Talent’. During the 2010/11 season, Jette Steckel’s production of ‘Don Carlos’ celebrated its premiere at Thalia, for which she was awarded the Berenberg Bank Foundation scholarship. The production earned her the 2011 Rolf Mares Prize in the category of ‘Outstanding Production’.

She made her opera debut, directing Giacomo Puccini’s ‘Tosca’ in Basel in 2013, and in 2015 she directed ‘Don’t Cry, Sing’ at the Opera Stabile in Hamburg. In November 2015, Steckel was awarded the ‘Faust’ theatre prize for her production of Shakespeare’s ‘Romeo and Juliet’ in the category of theatre direction.

In the spring of 2017, Jette Steckel staged ‘The Eighth Life (for Brilka)’ on the main stage, the century-spanning epic by the author Nino Haratischwili, and was once again awarded the Rolf Mares prize. Later, she opened the 2019/20 season with a production inspired by Nino Haratischwili’s novel, ‘The Cat and the General’.

Jette Steckel is director in residence at Thalia and also stages productions in Berlin, Cologne and Vienna.