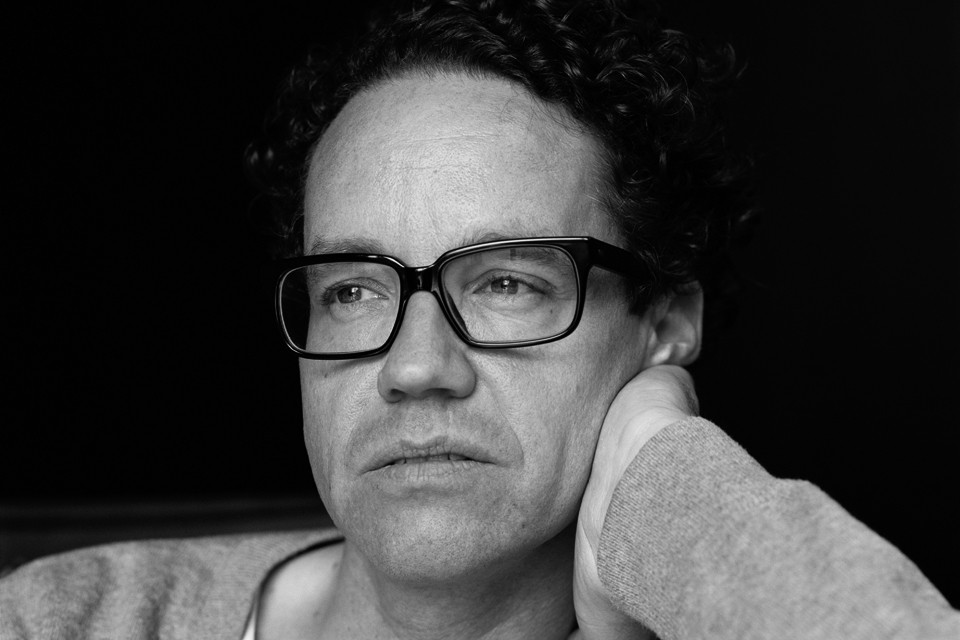 Born in Stuttgart in 1969, Jan Bosse studied Drama, German and History of Art at the University of Erlangen-Nuremberg, and in 1993 he studied directing at the Ernst Busch Academy of Dramatic Arts in Berlin. From 2007 to 2013, Bosse was director in residence at the Maxim Gorki Theatre, while also regularly staging productions at the Vienna Burgtheater, the Zurich Schauspielhaus, the Frankfurt Schauspiel Frankfurt and the Cologne Schauspiel.

Bosse has developed an anarchic sense of playfulness in his work, and often encourages his audience members to be active participants in his productions. In his 2018 production of ‘Frankenstein/Homo Deus’ he sent his audience on a journey through space and time, and to different locations within Thalia.

In April 2020, Jan Bosse directed the German-speaking premiere of the stage adaptation of Paddy Chayevsky’s film, ‘Network’ on the main stage at Thalia.