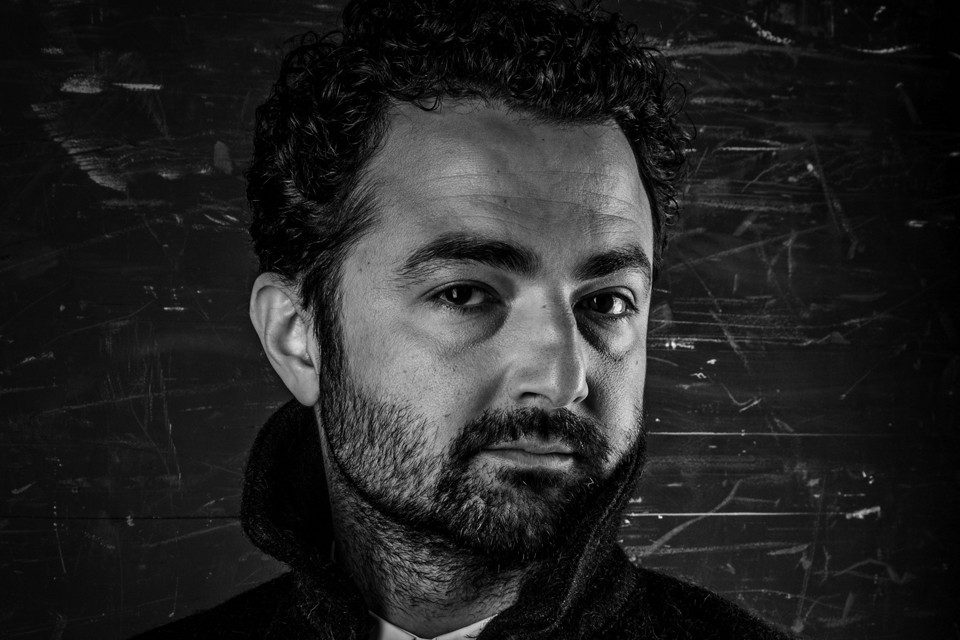 Born in Berlin in 1978 and raised in Turkey, Hakan Savaş Mican is a filmmaker, playwright and director. He moved back to Berlin at the end of the Nineties, where he took his diploma in architecture in 2004, before studying directing at the German Film and Television Academy in Berlin.

During his studies he shot feature films and documentaries for ARTE and the RBB. TV projects he directed like ‘24h Berlin’ and ‘20xBrandenburg’ went on to win awards including the Adolf Grimme Prize.

Hakan Savaş Mican has been working in theatres since 2008 and regularly stages productions at the Ballhaus Naunynstraße, the Mainz State Theatre and the Munich Volkstheater. In 2013 he became director in residence at the Maxim Gorki Theatre in Berlin.

Furthermore, he has written many plays including ‘The Visit’, ‘The Swans from the Slaughterhouse’ and ‘The Season of the Crabs’, which picked up the 2013 prize for Best Contemporary Drama at the Hamburg Privattheatertage.

His first production at the Maxim Gorki Theatre was ‘Learning to Swim – a Love Song’ by Sasha Marianna Salzmann in 2014, which earned Mican invites to the ‘Radikal jung’ Theatre Festival and the ‘Heidelberger Stückemarkt’.

In December 2019, Hakan Savaş Mican made his debut at Thalia Gauß with ‘Birds of a Kind’ by Wajdi Mouawad. He followed up with his production of Arthur Miller’s ‘A View from the Bridge’ during the 2020/21 season.